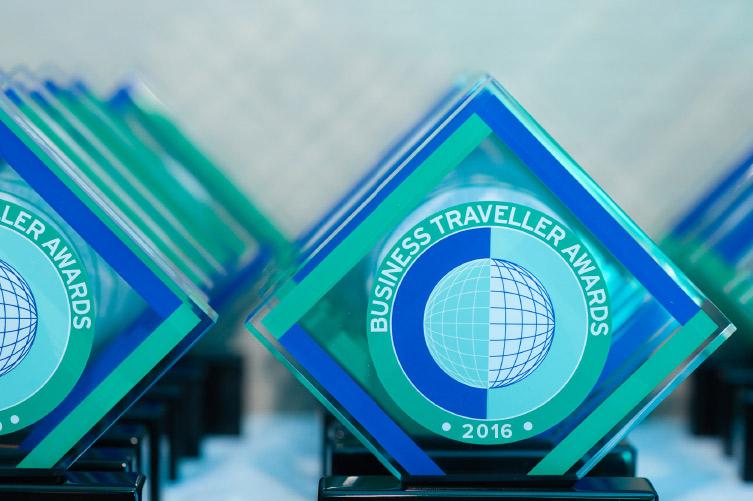 This year the number of nominees for Business Traveller Russia and CIS Awards has reached 300 participants including not only the representatives of internationally acclaimed brands but also local Russian and CIS companies. One of the competition’s key features is its voting system: the award is decided purely by the readers’ vote, which will last until September 11, 2016 on the official website dedicated to the event. Instead of the expert commission and award panel, the winners are determined by the readers of the Business Traveller Russian edition: business travellers, international and Russian business school graduates, big international companies’ managers, representatives of Russian state corporations, and, indeed, individual travellers.

The winners of the Russian Business Traveller Awards will be announced at Izvestiya Hall venue on September 26, 2016.

The impact of the 2018 FIFA World Cup on the tourism and hospitality industry of the host country: market overview of the hotels launched in Russia in H1 2018, hospitality sector statistics and factors affecting the tourism industry.

The Secretary General of the UNWTO Zurab Pololikashjvili received an overwhelming endorsement by the General Assembly to lead the UN Specialized Agency for a second term for 2022-2025.

TOHOLOGY is launching a series of articles “The Hospitality Industry. Companies”. We met with Selim Olmez, Marketing Director at W St. Petersburg, to talk about the history and the concept of the W Hotels chain.

St. Valentine’s night: how Saint Petersburg hotels are getting ready for the most romantic holiday of the year

As February 14th approaches, hotels are customarily working on special offers to delight the enamoured couples. TOHOLOGY gives an insight into the most appealing options for a romantic dine out and offbeat surprises offered by Saint Petersburg hotels.