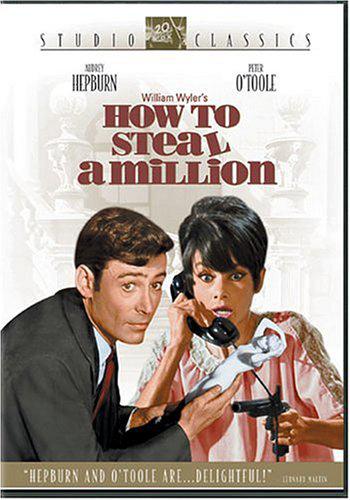 Luxurious Ritz Paris hotel has been the set for many films. Some scenes of “How to Steal a Million” movie were shot at this hotel in Paris. 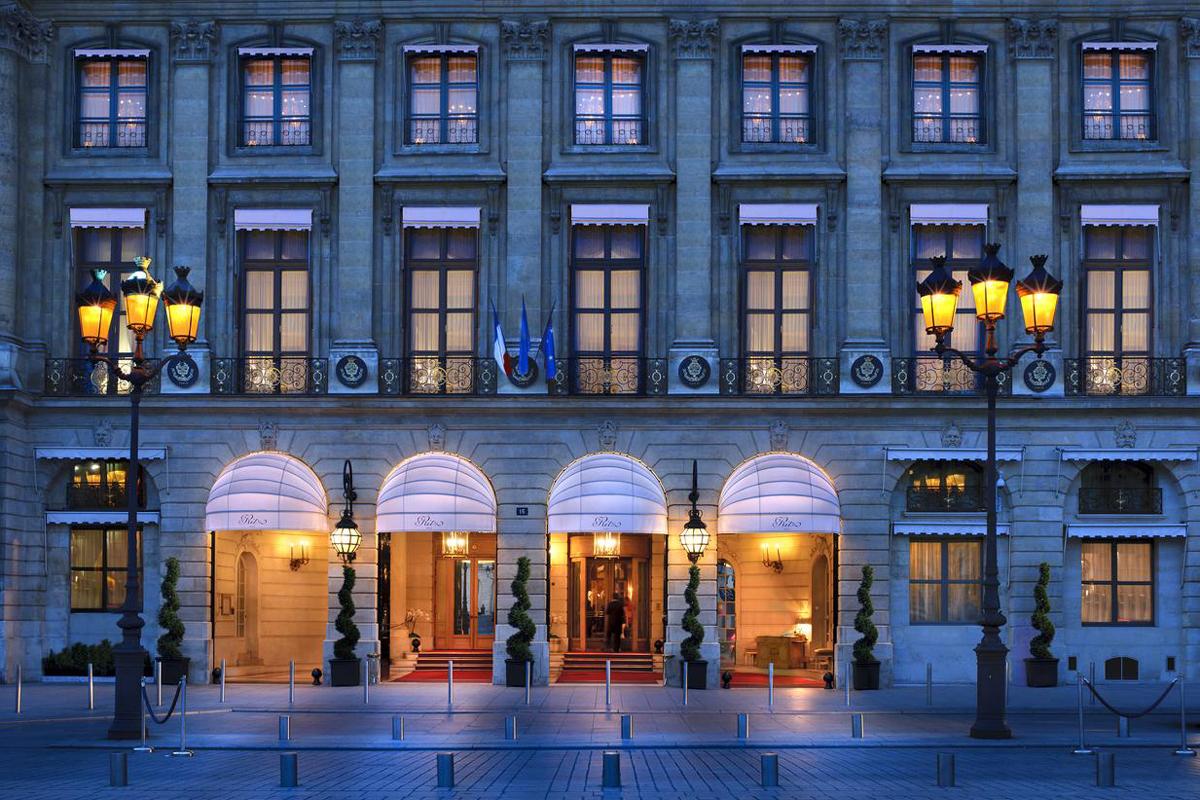 Trailer “How to Steal a Million”

Waldorf Astoria New York is an official New York City landmark. It was the first hotel to offer room service. This hotel has played host to more than two dozen of famous films, including the romantic comedy “Serendipity”.