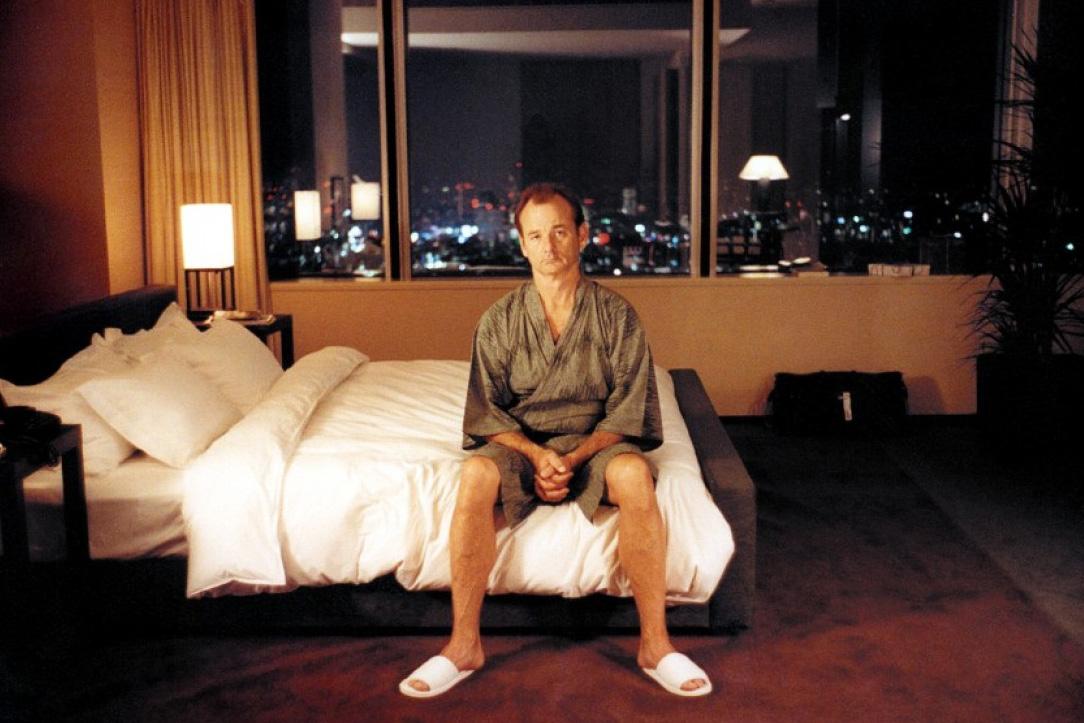 Sofia Coppola (daughter of the famous director Francis Ford Coppola, well known for “The Godfather”) in her film “Lost in translation” takes the viewer into a noisy Tokyo, to a luxury five-star hotel. Almost all scenes take place at the Park Hyatt Tokyo hotel where the main characters escape from loneliness. In the film, we inspect the entire hotel: from the main entrance, the pool and the fitness centre with panoramic views, to the guest rooms and the New York Bar located on the 52nd floor of the skyscraper. Special attention shall be drawn to the views that open from the hotel to the inimitable Tokyo. Just for the sake of such panoramas from the windows of Park Hyatt Tokyo, it is worth staying at the hotel or visiting legendary bar. The film received many awards, including the Oscar as the Best Original Screenplay. 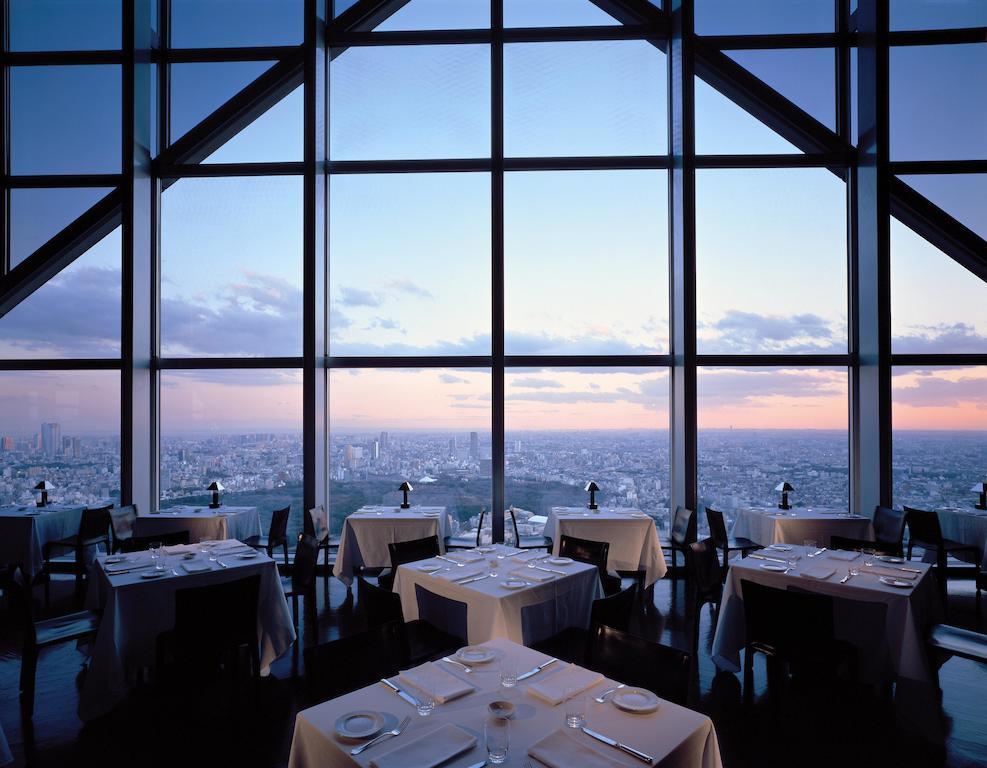 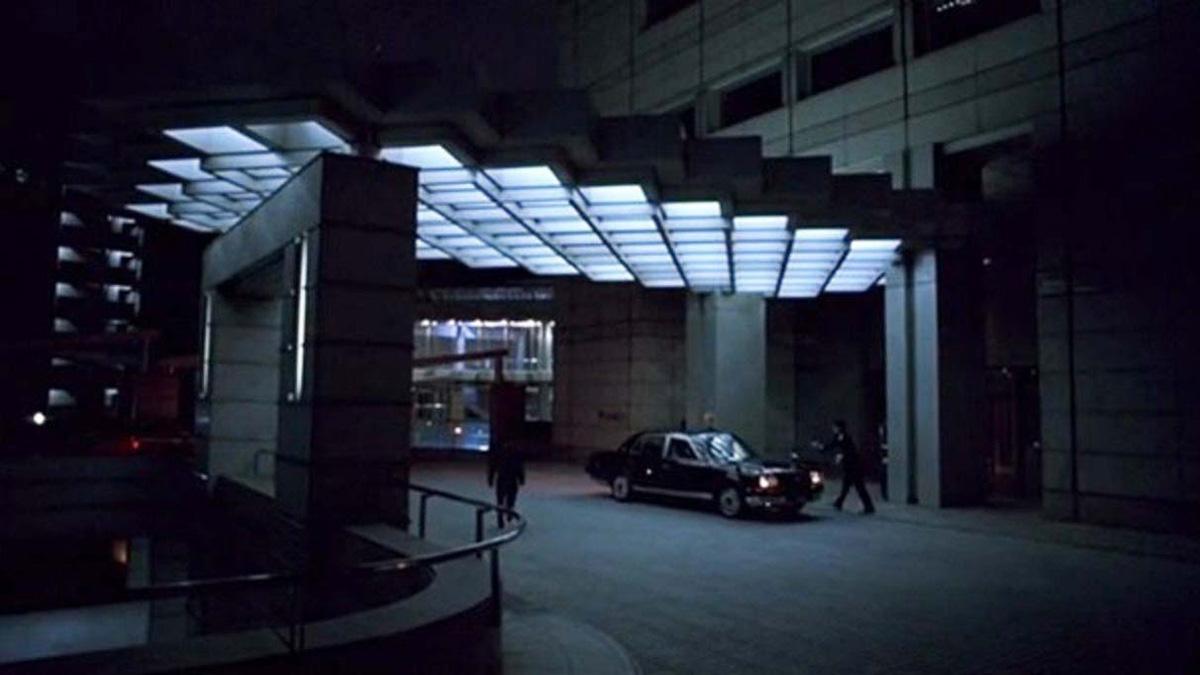 Main entrance to the hotel 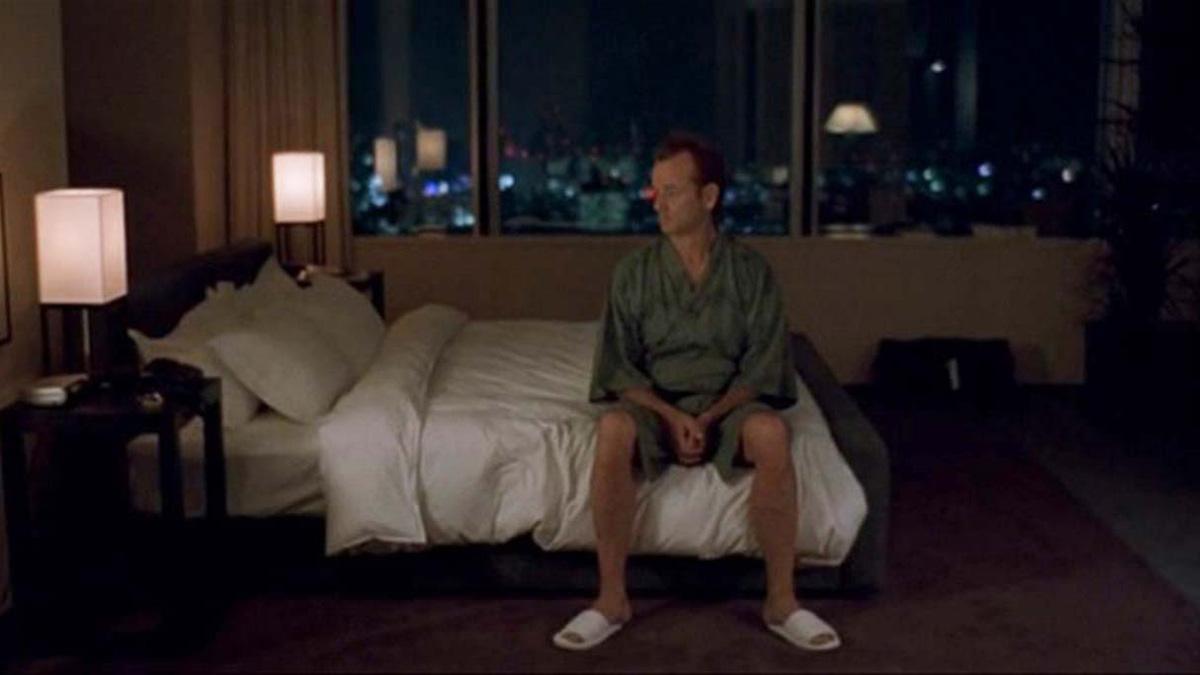 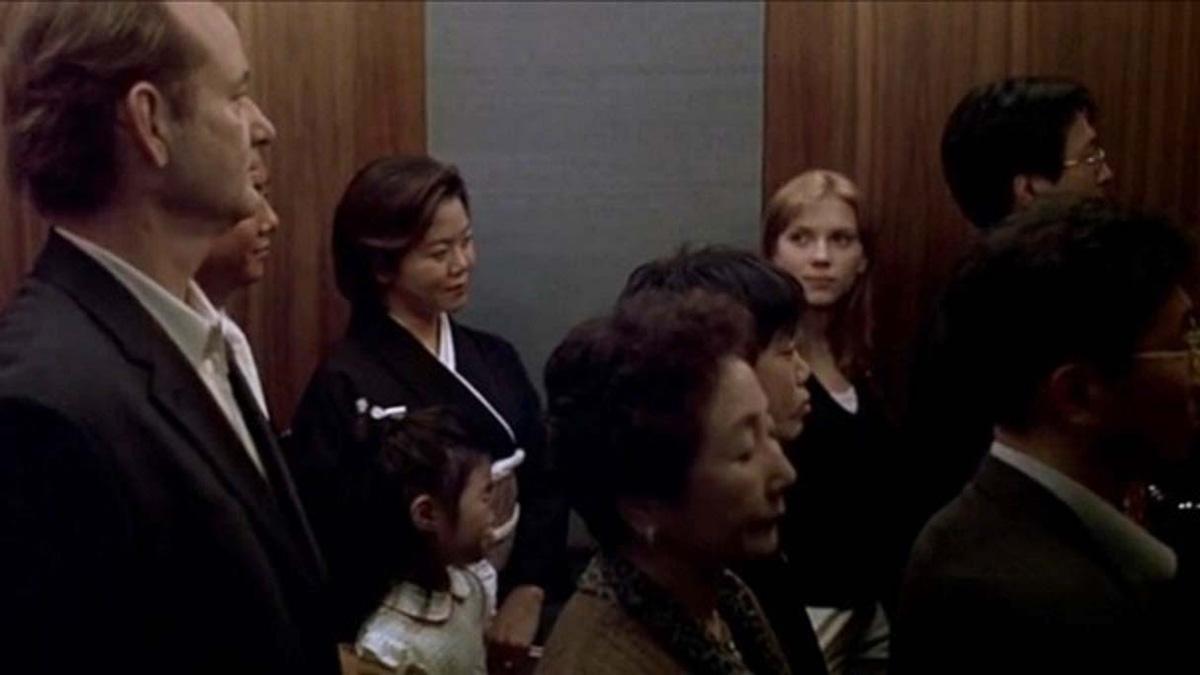 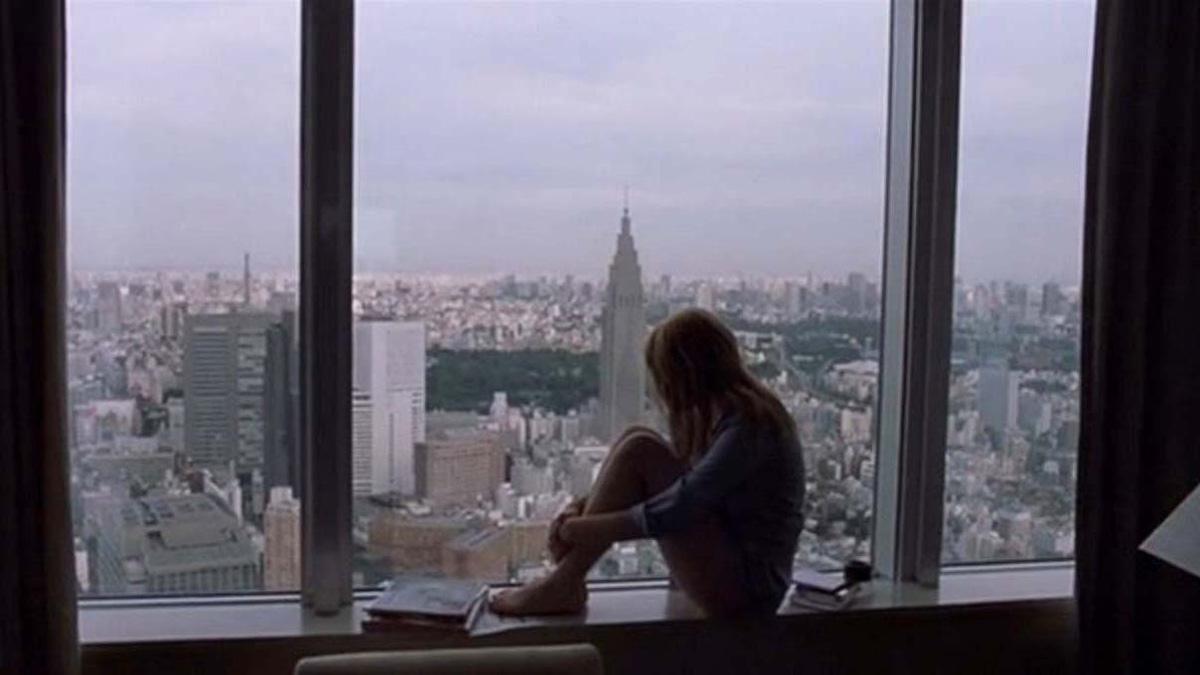 View of Tokyo from the hotel room 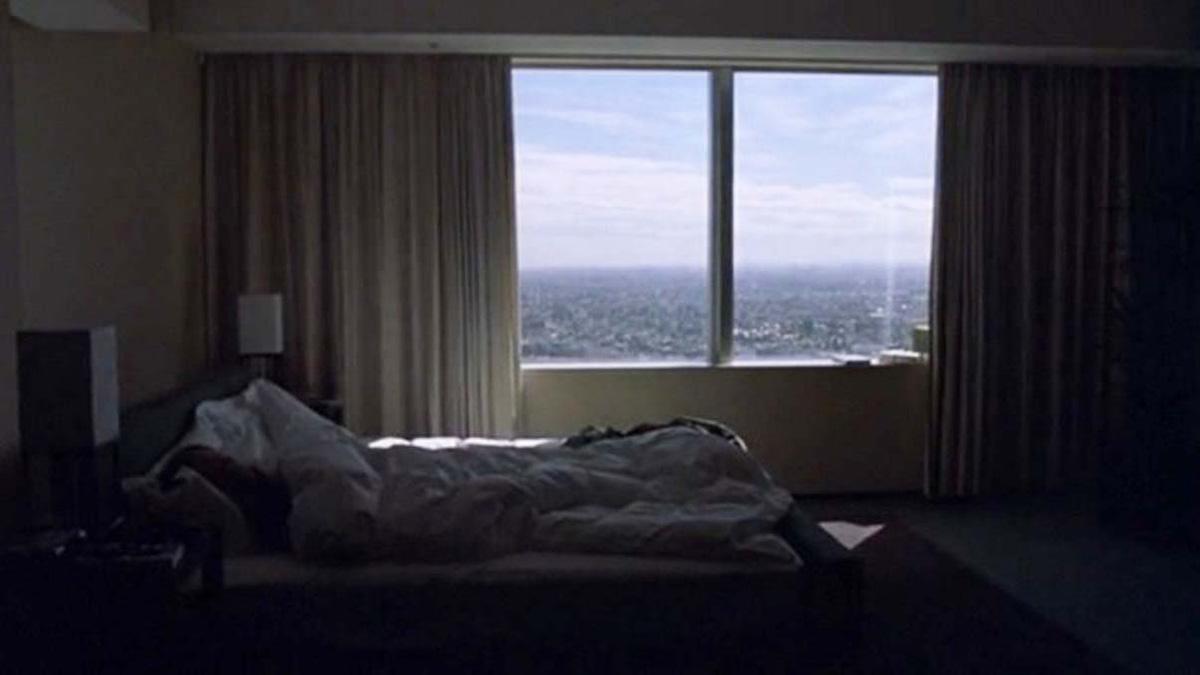 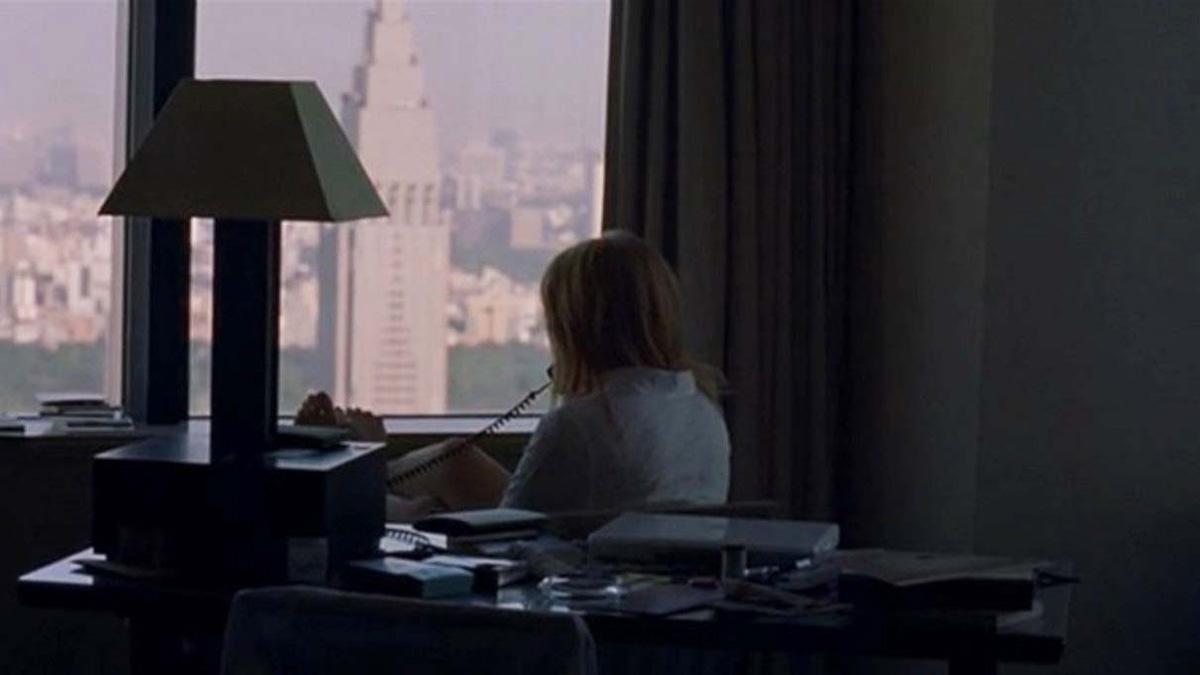 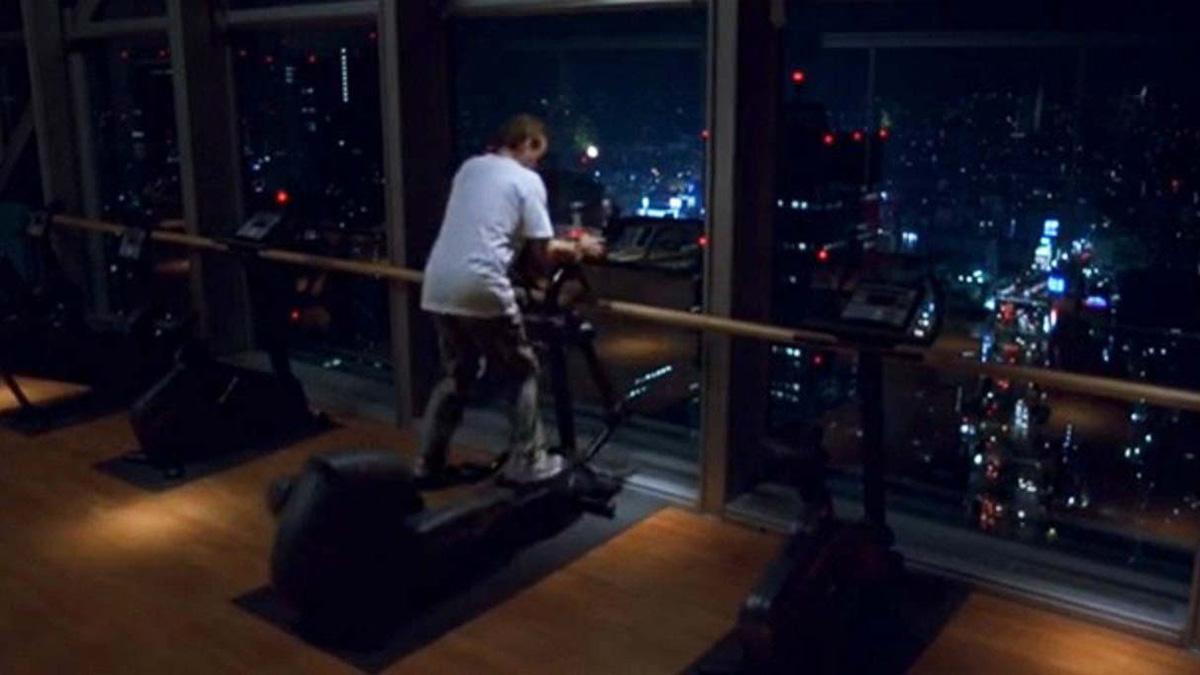 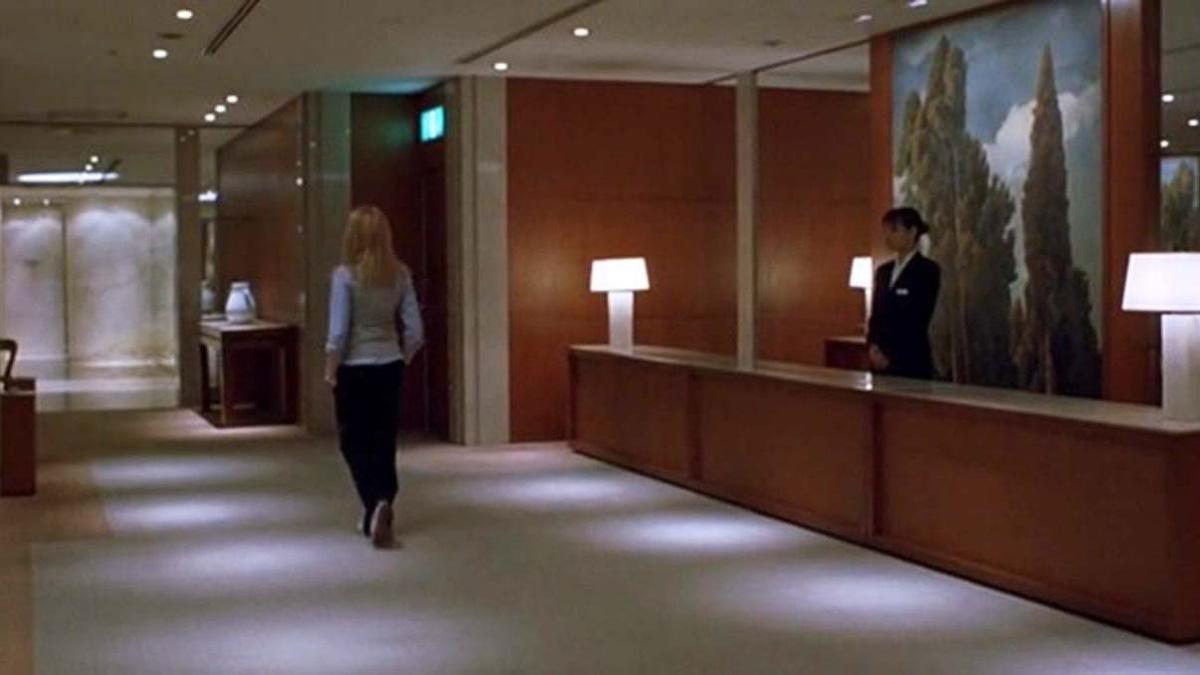 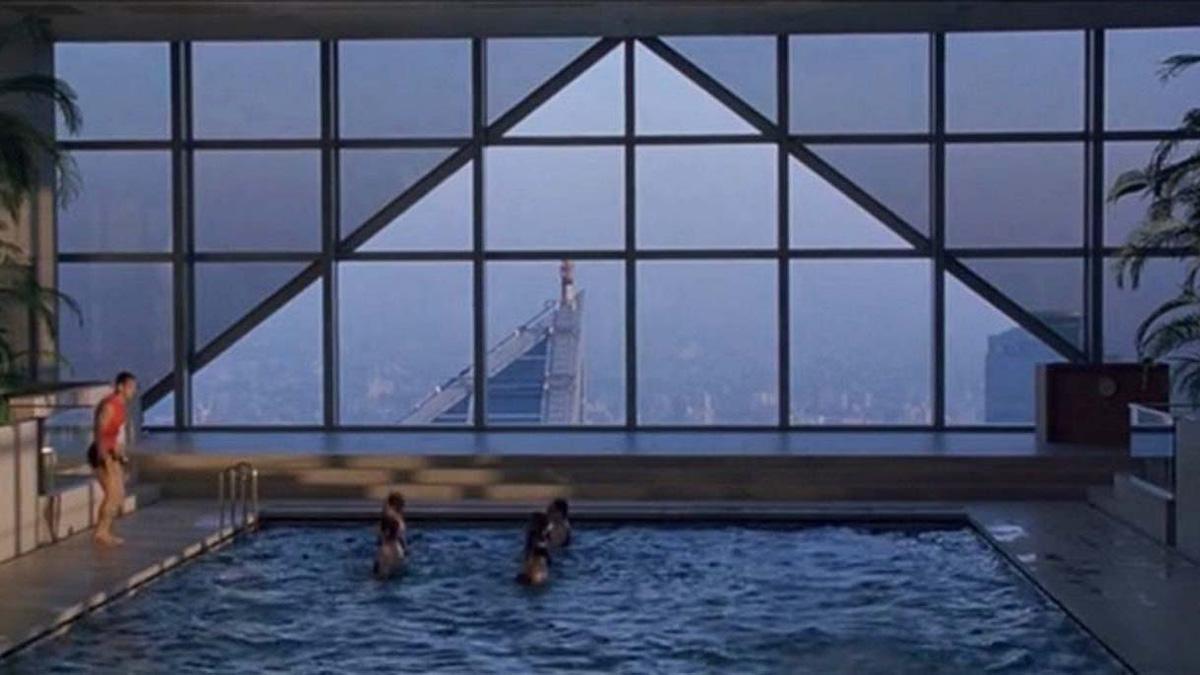 Second part of our travel to Vancouver. We will talk about sights and interesting places.

Planning a trip to the United States in February or a bleasure trip to Washington, D.C.? Consider Trump International Hotel Washington. The hotel, located in the historic building of Washington, D.C.'s Old Post Office, offers a special romantic package titled “Valentine's Day...29 Days to Show Your Love.” The package is also available daily from February 1 to 29, 2020.