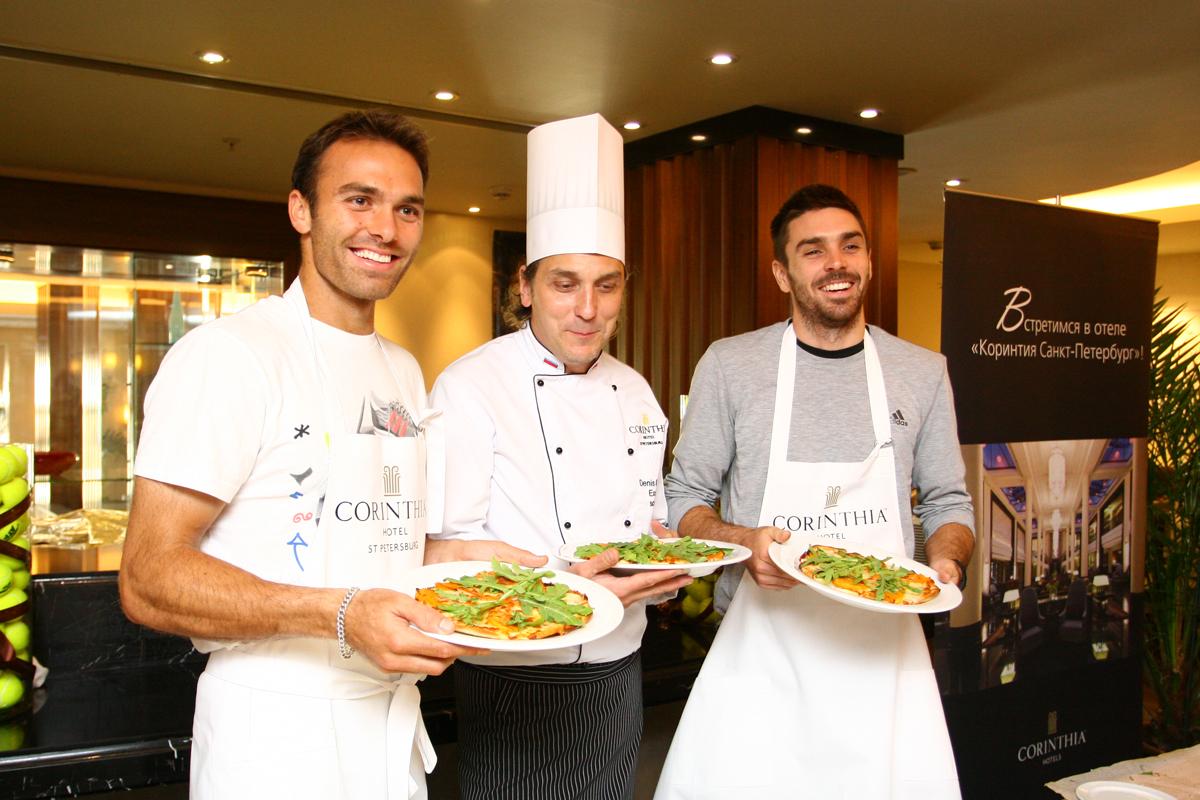 Did you know that Corinthia Hotel St. Petersburg accommodates tennis players who make great pizza? As part of the cultural program of the St. Petersburg Open 2012 tournament, Corinthia hotel hosted a culinary competition with the participation of current doubles champions Colin Fleming and Ross Hutchins. 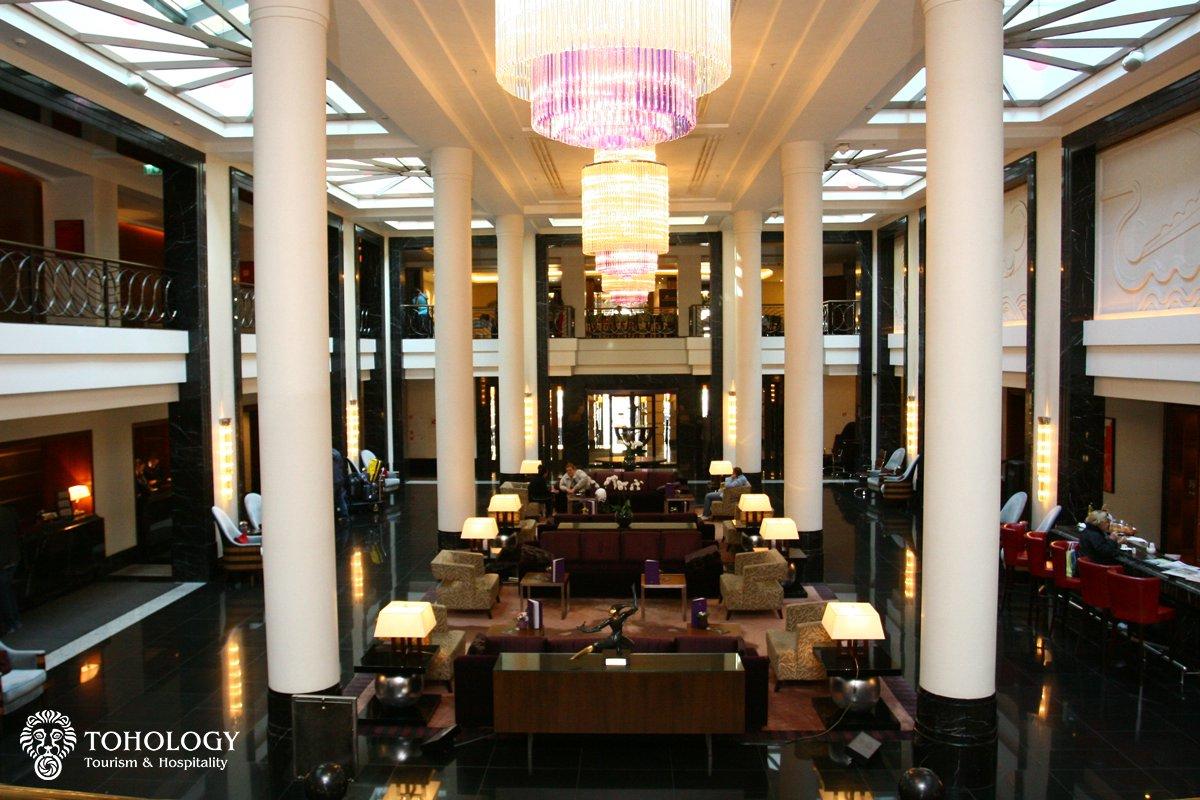 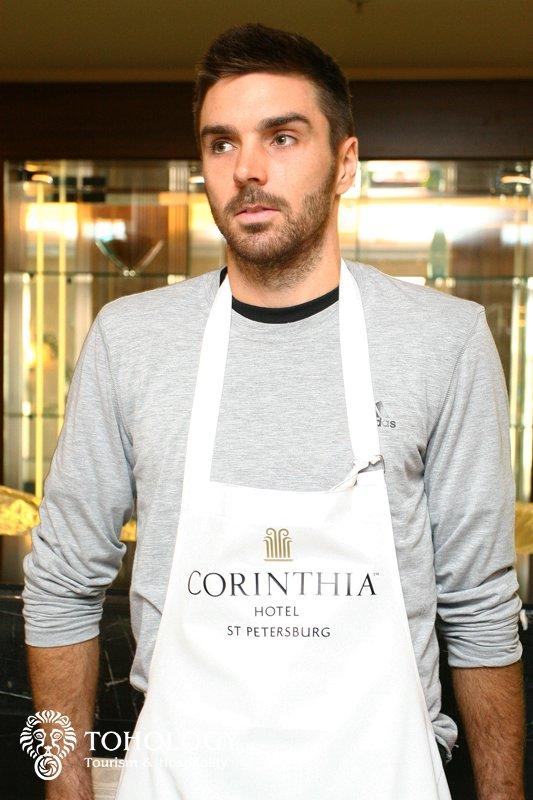 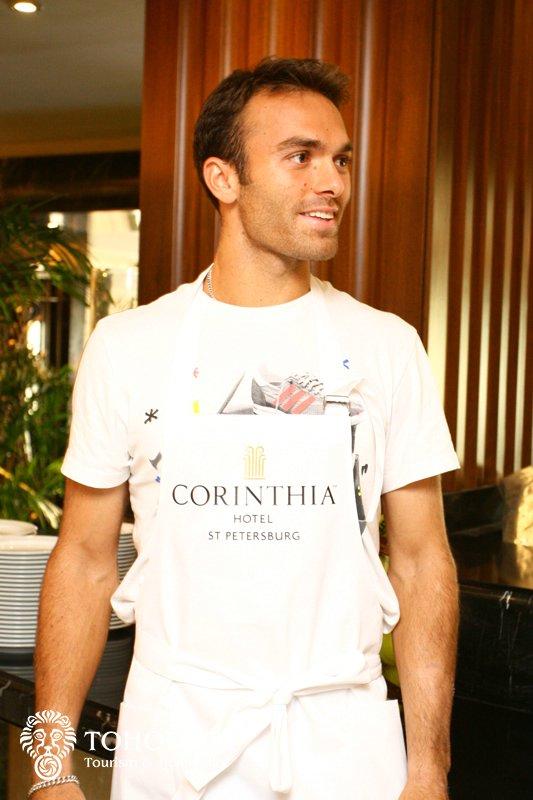 With the deputy chef of the hotel Denis Kondakov assisting them in this demanding but exciting activity, British tennis players tried their hand at making New York style pizzas. 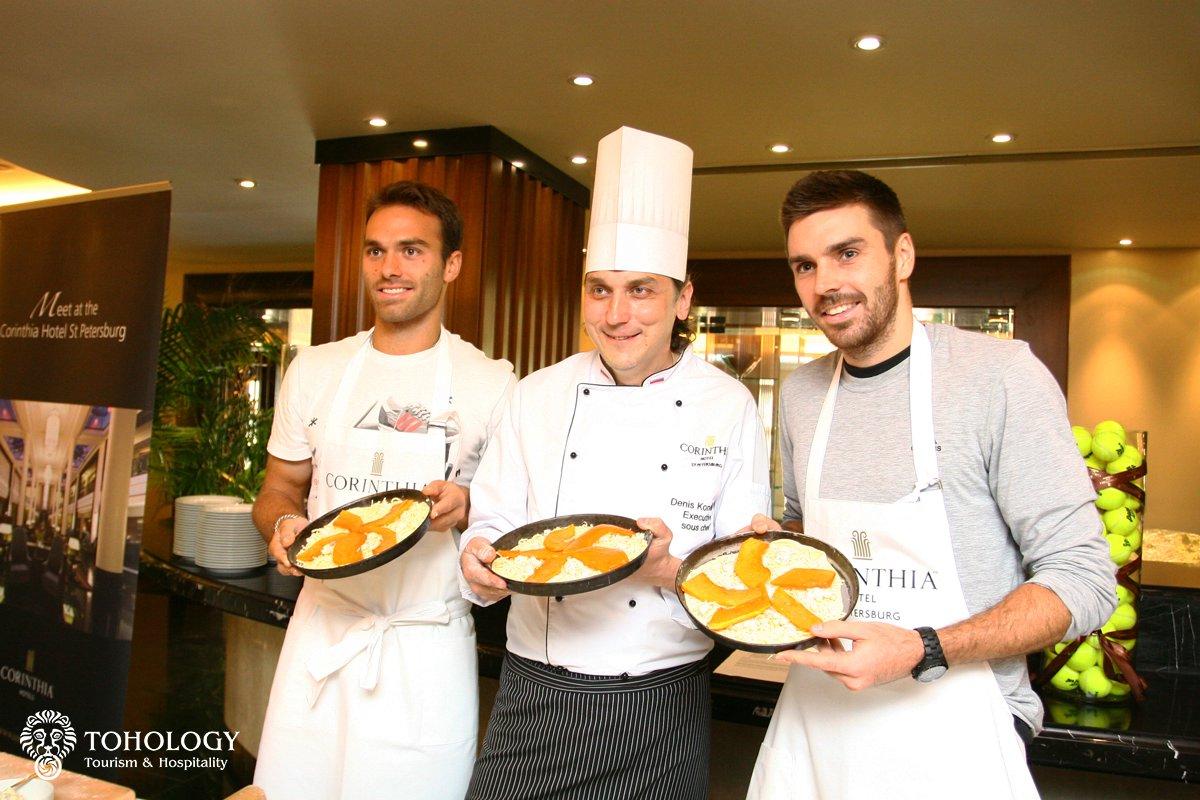 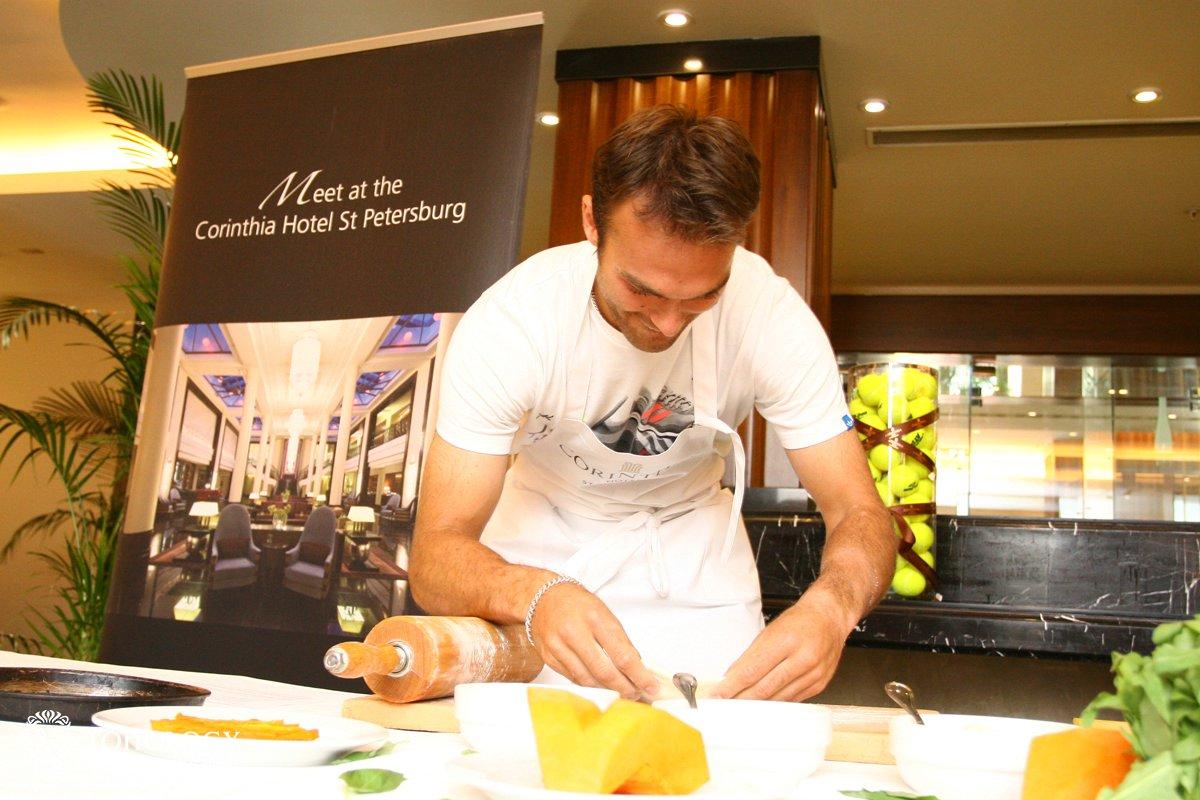 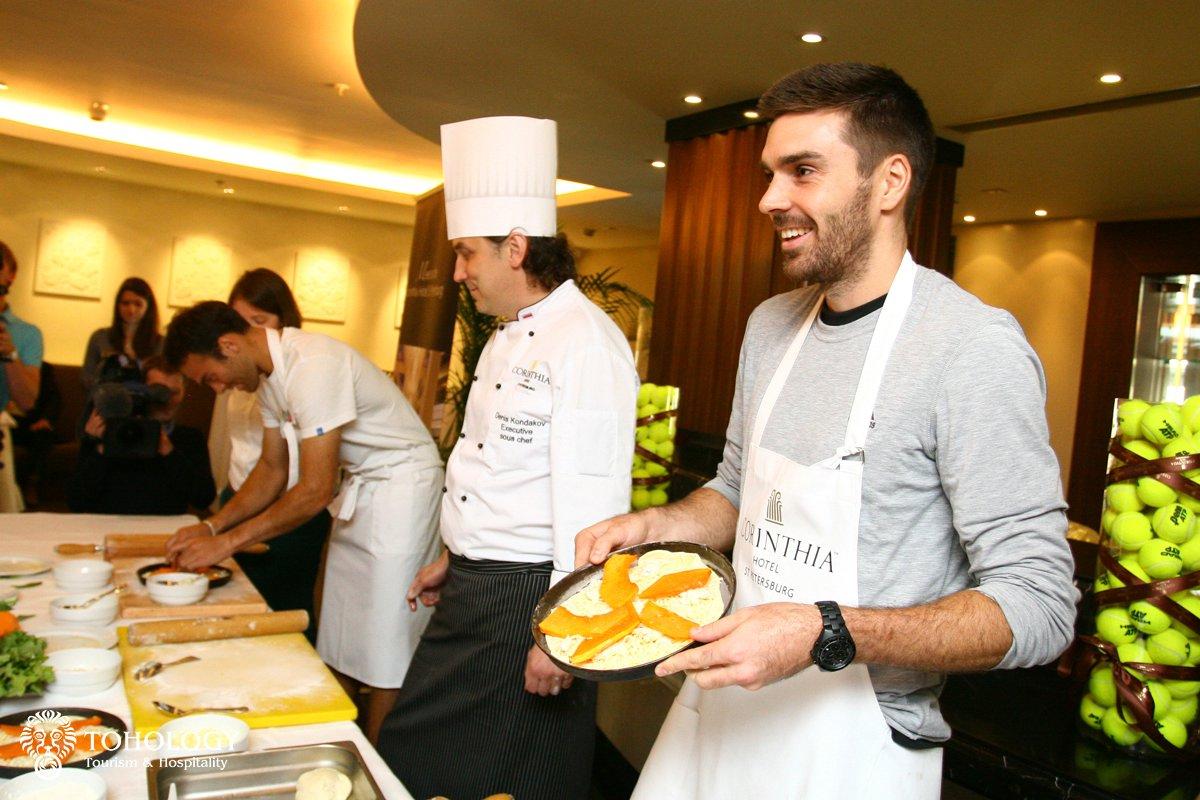 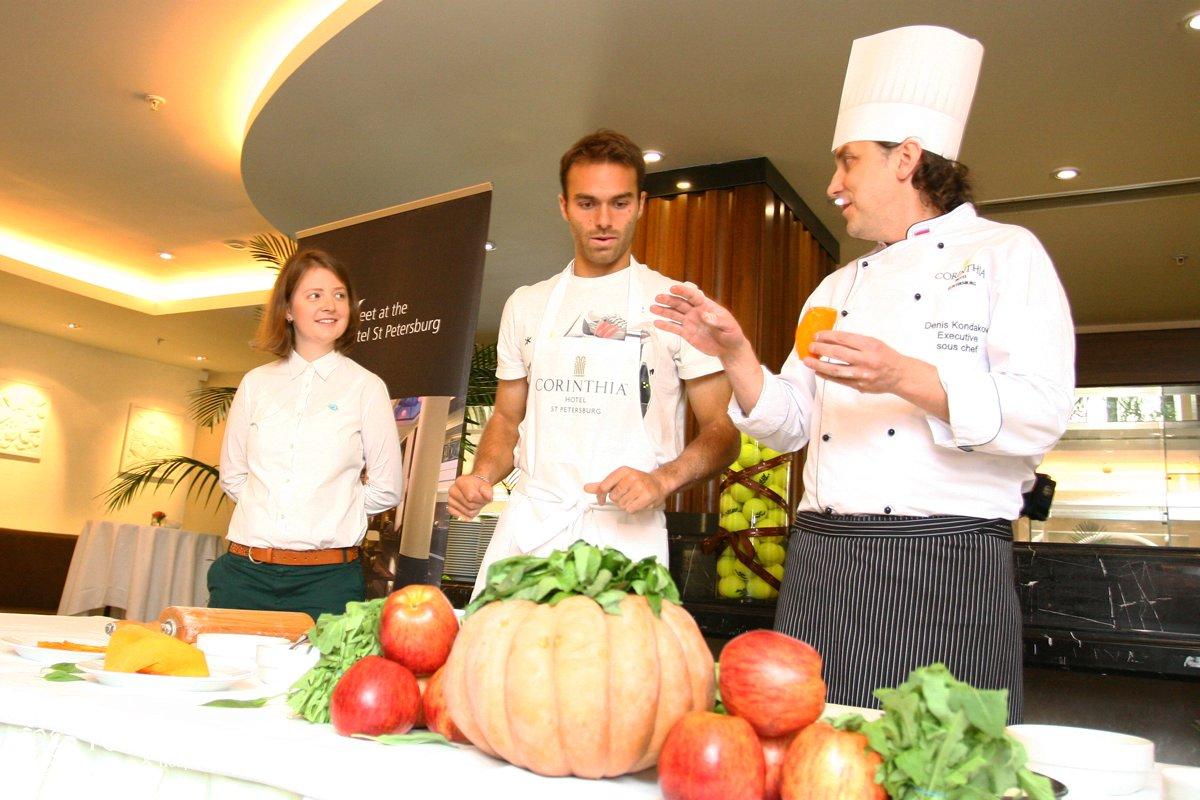 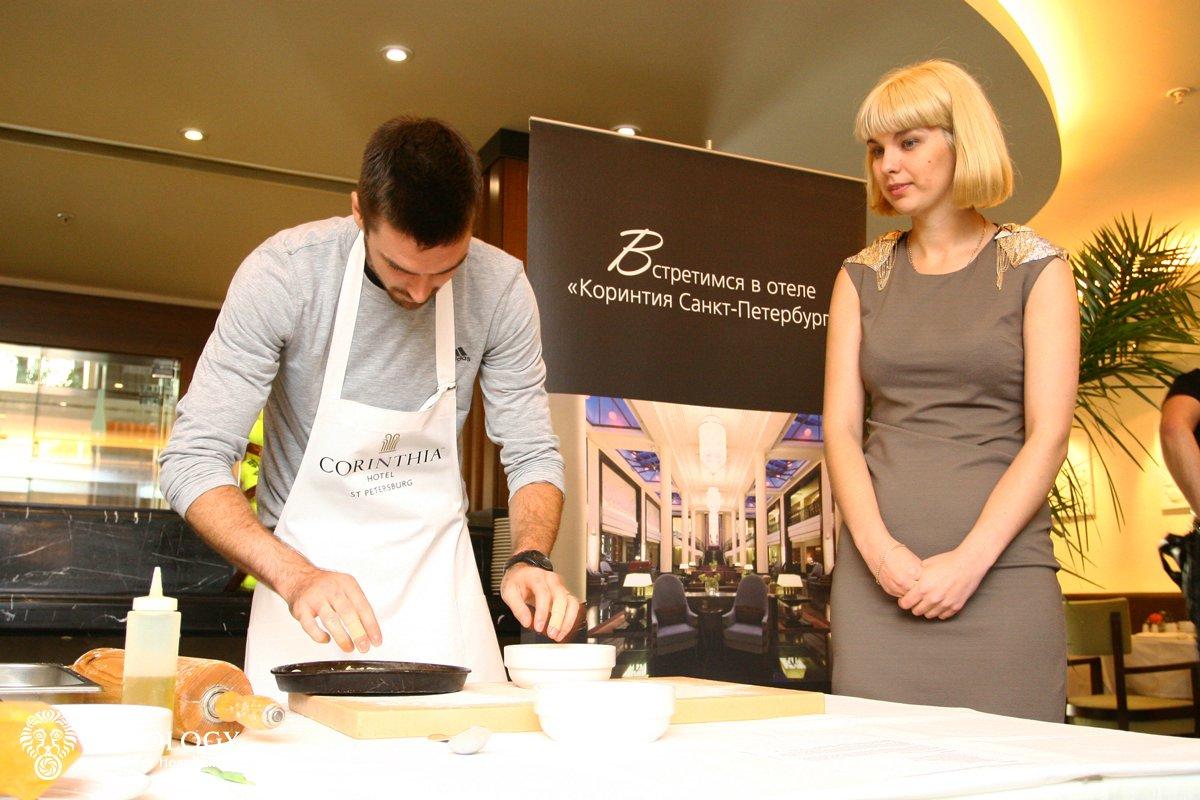 The tennis players treated all their guests with cheese and pumpkin pizza. 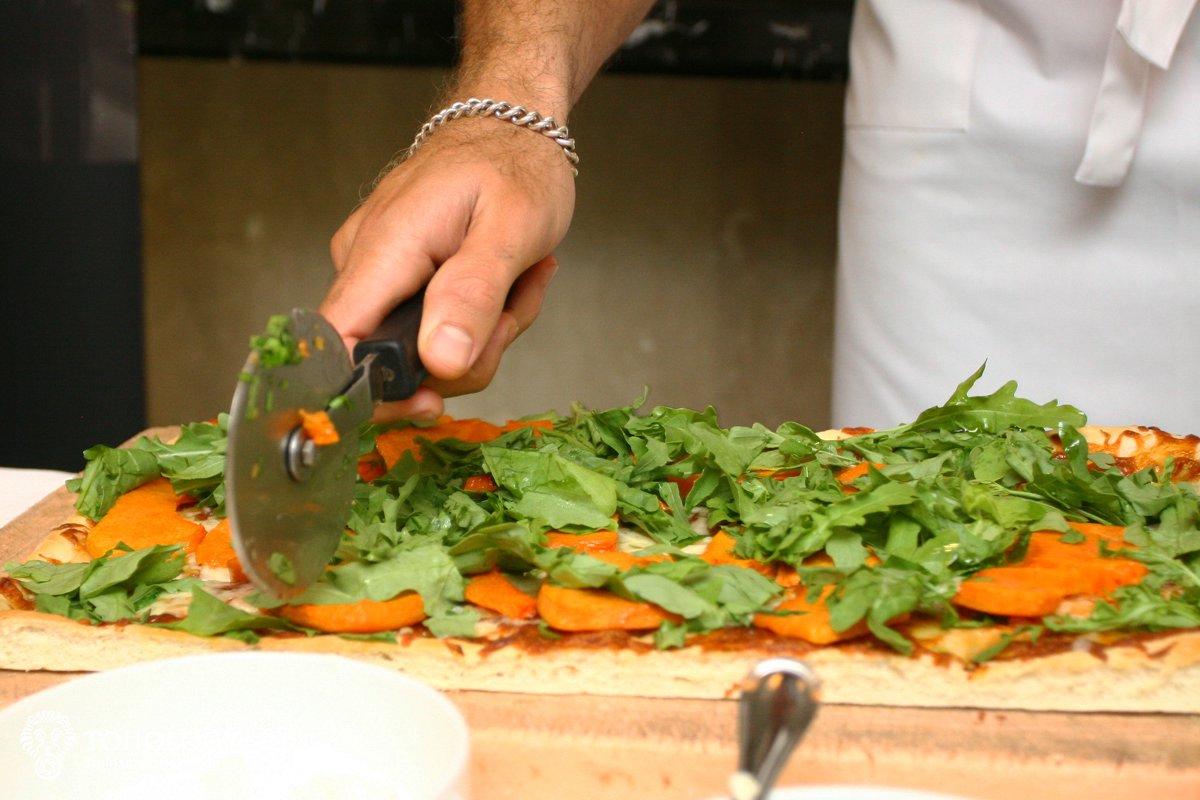 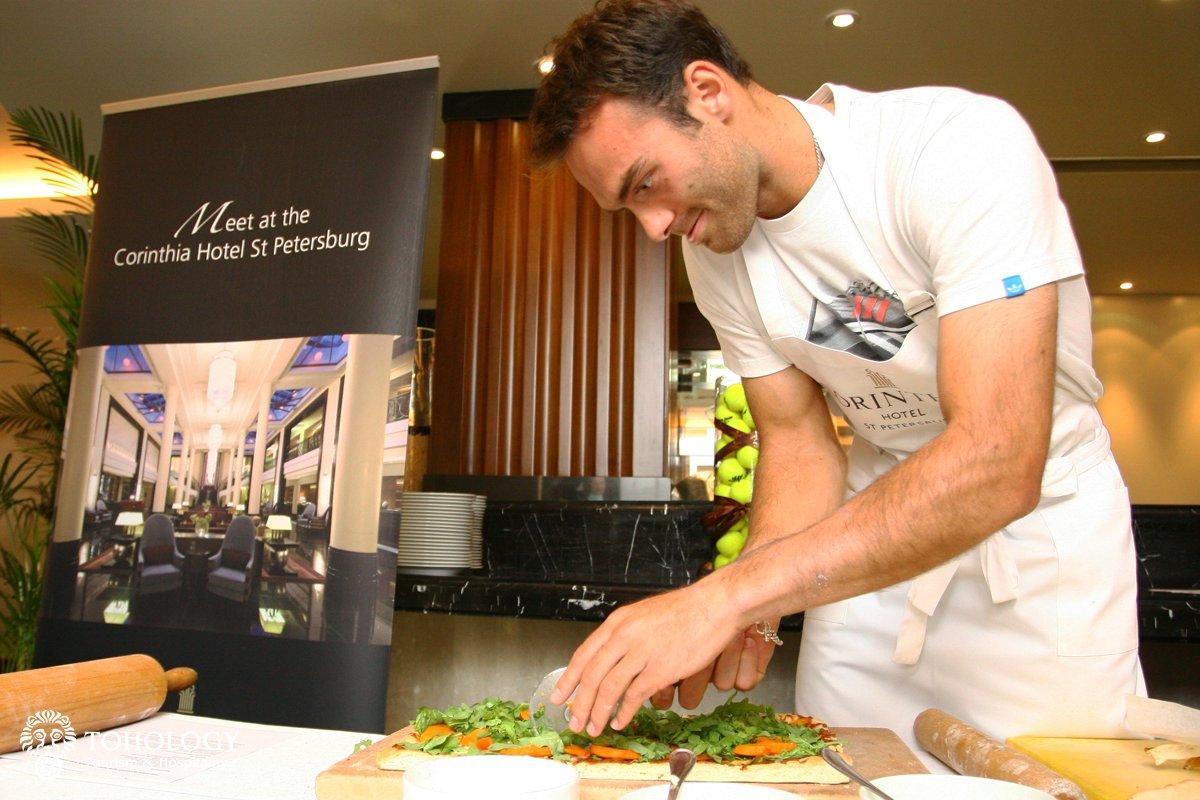 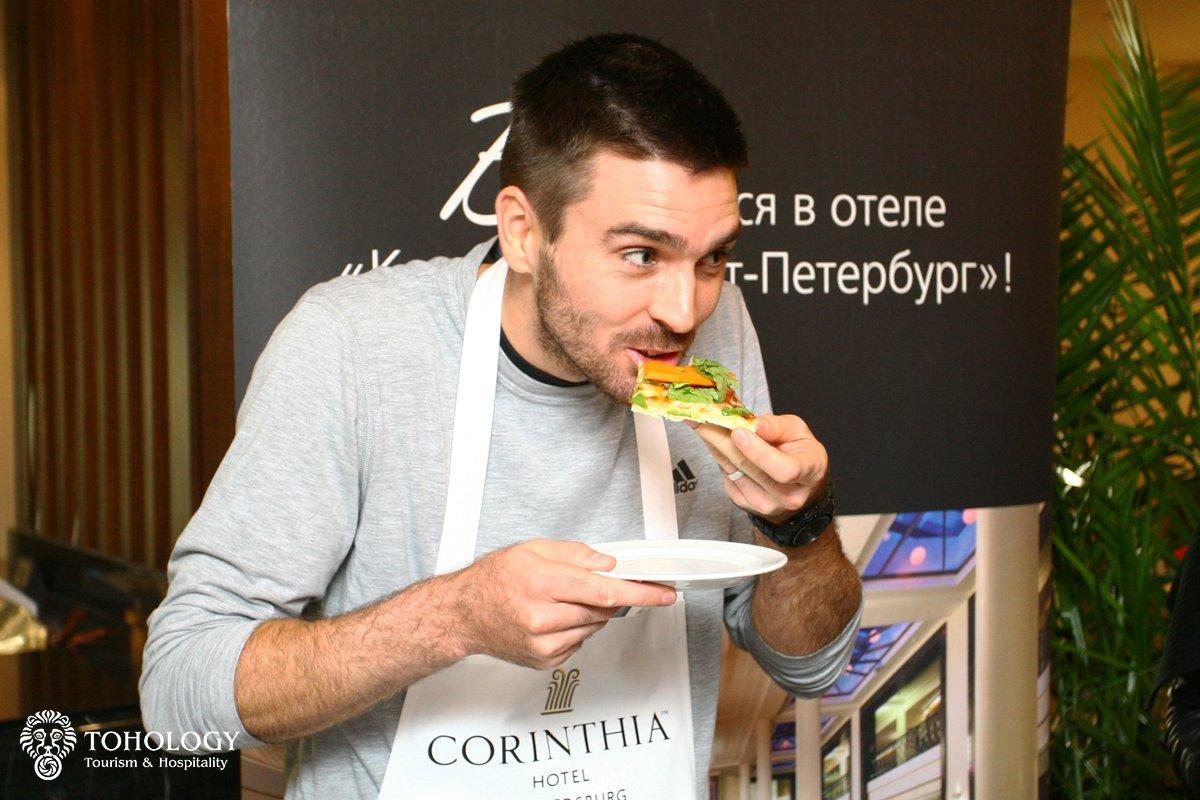 We were naturally curious to learn what dishes the tennis players preferred to cook in everyday life. Could it be pizza? Hutchins, for example, spoke of his love for fish, especially salmon with rice.

After the tournament, we will follow with a separate report on the events of St. Petersburg Open 2012. Read us next week!

If your trip is located on the M-10 Federal highway between Moscow and St. Petersburg, or you are intentionally planning a trip to the city of Tver, which is a fairly large cultural centre and the industrial centre, the 4-star Hotel Osnabruck can be one of your variants of a hotel.

St. Valentine’s night: how Saint Petersburg hotels are getting ready for the most romantic holiday of the year

As February 14th approaches, hotels are customarily working on special offers to delight the enamoured couples. TOHOLOGY gives an insight into the most appealing options for a romantic dine out and offbeat surprises offered by Saint Petersburg hotels.