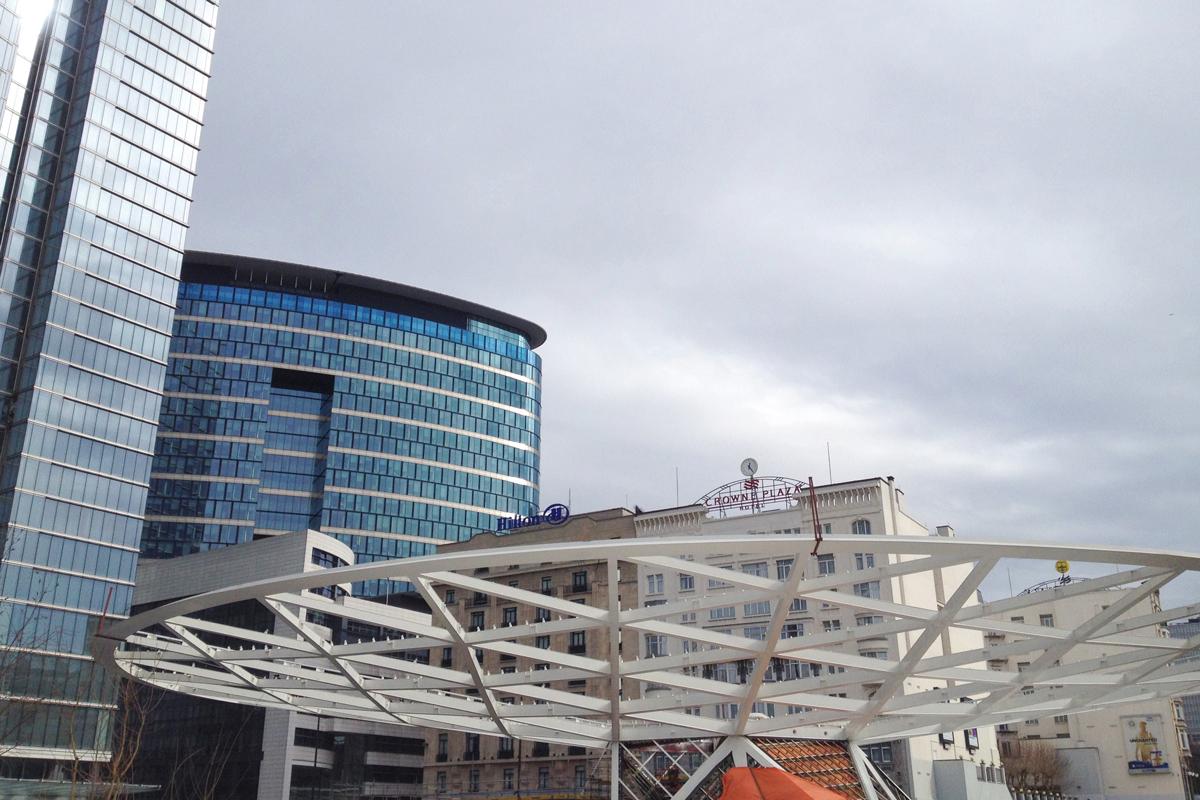 After having previous inspections in the neighbouring Netherlands, now we move to the capital of Belgium, the city of Brussels, and take a look at one of its central hotels, i.e. Crowne Plaza Brussels – Le Palace hotel. It is located within the central area of the city but on the edge. It is in close proximity to the railroad station, Brussels South, just a 10-minute walk. There are several metro stations nearby as well. 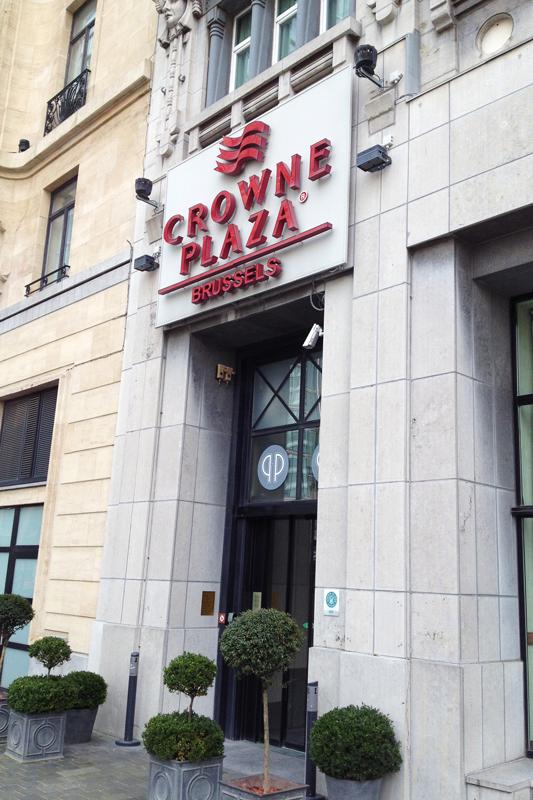 The first impression was shocking in a good way, I thought I stayed at a luxury hotel, so good was the lobby. It was not huge, but it contained some features of a luxury hotel. You can enter the building from both sides, which is really convenient. 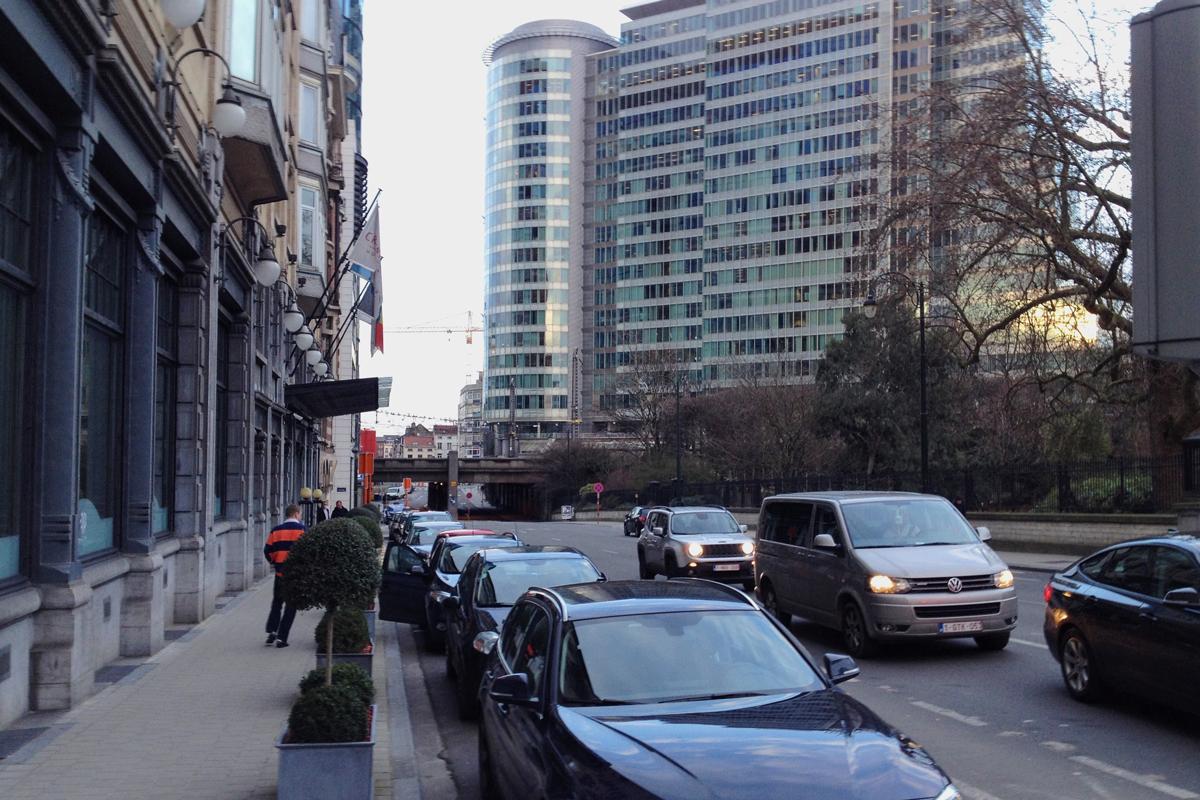 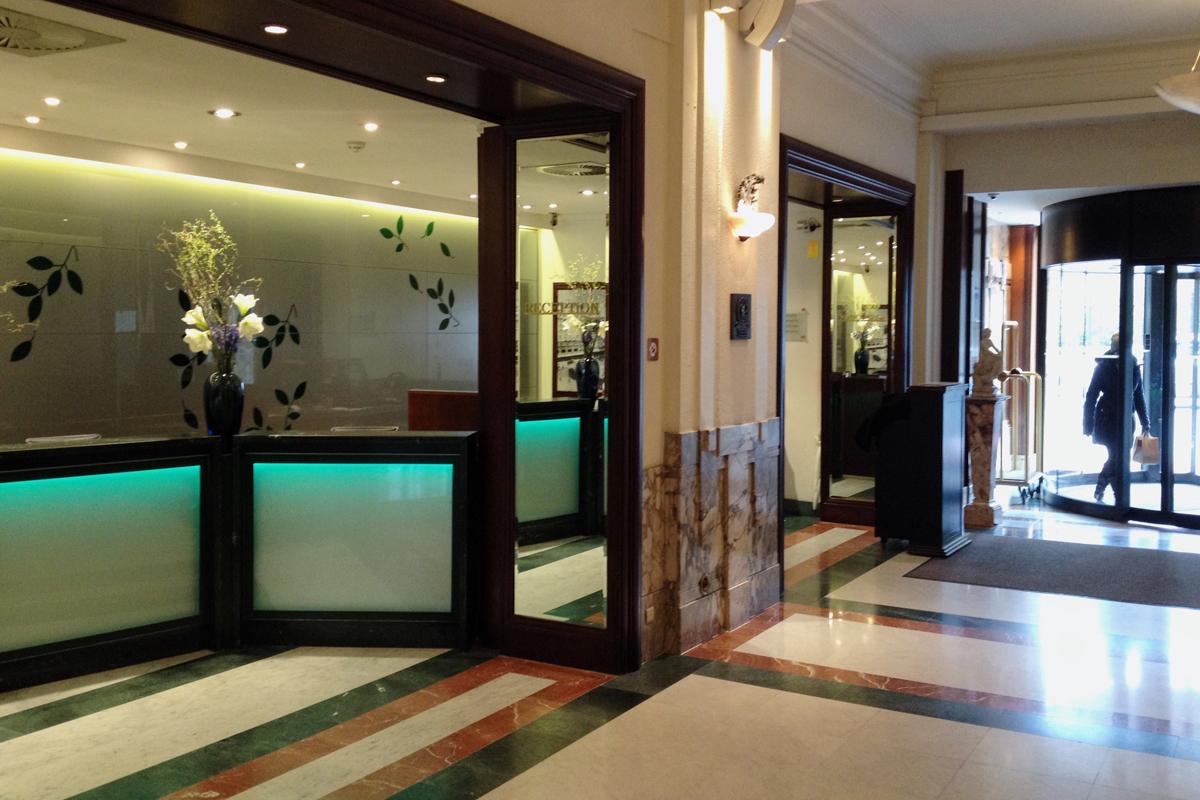 I arrived earlier than the official check-in time, however I was given a room and as an IHG Rewards Club member I was upgraded for free. The view was to the street. The design of rooms and floors was a little different from the one in the lobby. The room was not too spacious, though it was good and comfortable. I had all the amenities needed. The room also contained a safe and special herbal spray for a better sleep. 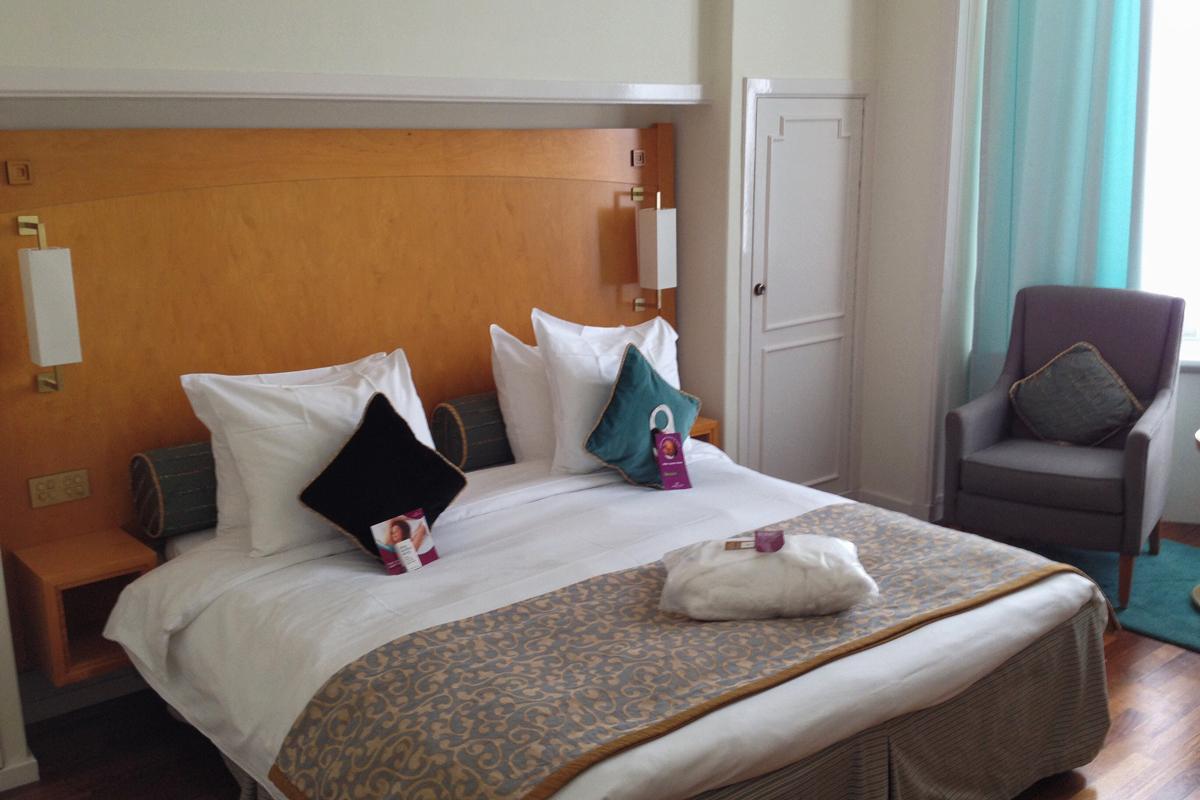 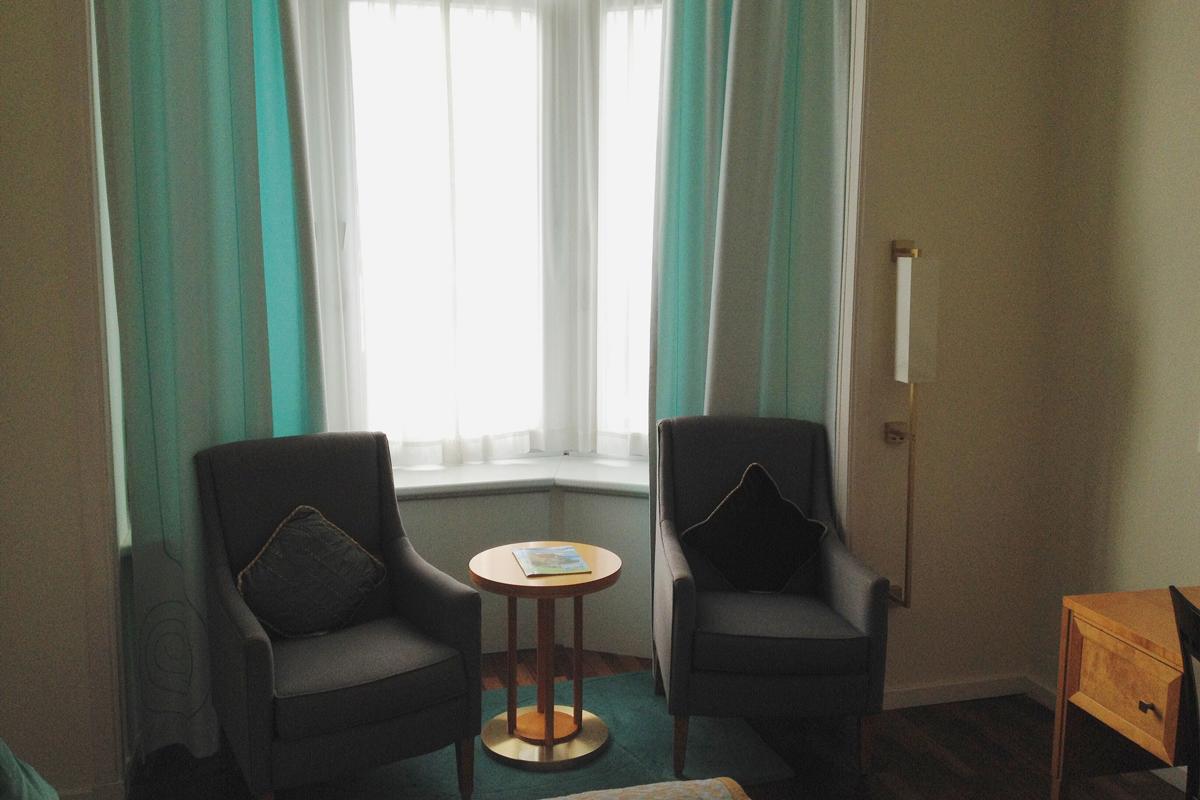 As for breakfast, it was not included in price, though I would not have time to enjoy in any case due to an early train. However, the bar at the hotel’s premises was quite cosy and personnel were friendly, as well as reception. There was a good choice of local, traditionally Belgium beer, give it a try if you have time! 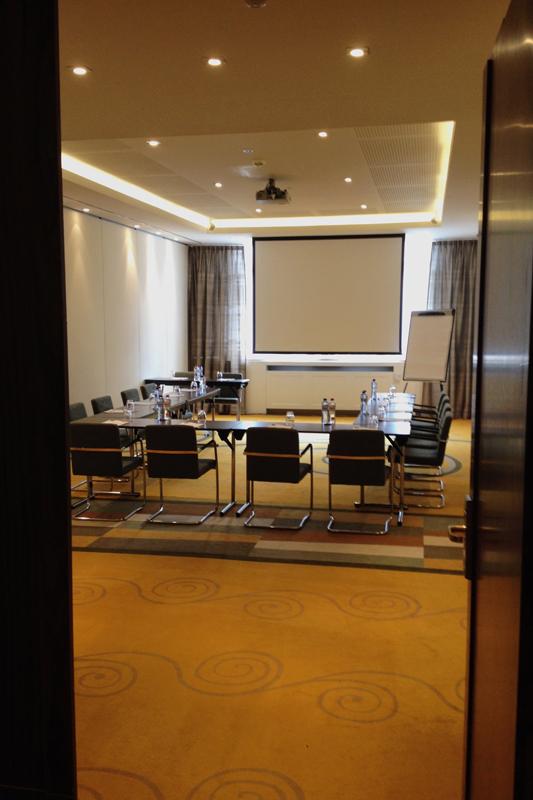 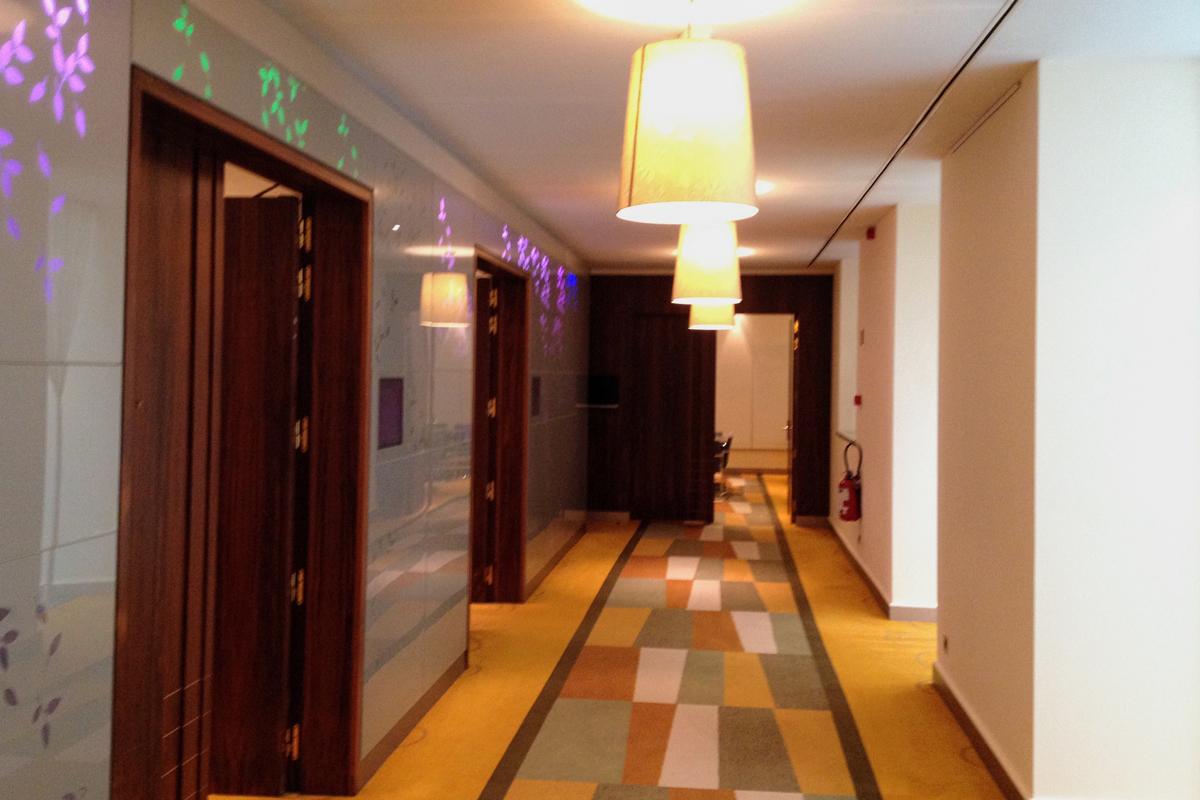 The wake-up service via the call was provided on time, as requested, and all of the requests were handled quite professionally. I departed with a nice feeling of being a valuable customer. And I should say I was quite impressed that I did not hear any noise from the outside construction work, which is quite rare in this situation. To sum up, Crowne Plaza Brussels – Le Palace hotel proved its high level of service and kept me satisfied throughout my stay. Therefore, I would love to recommend this hotel to travellers, who are staying in Brussels. 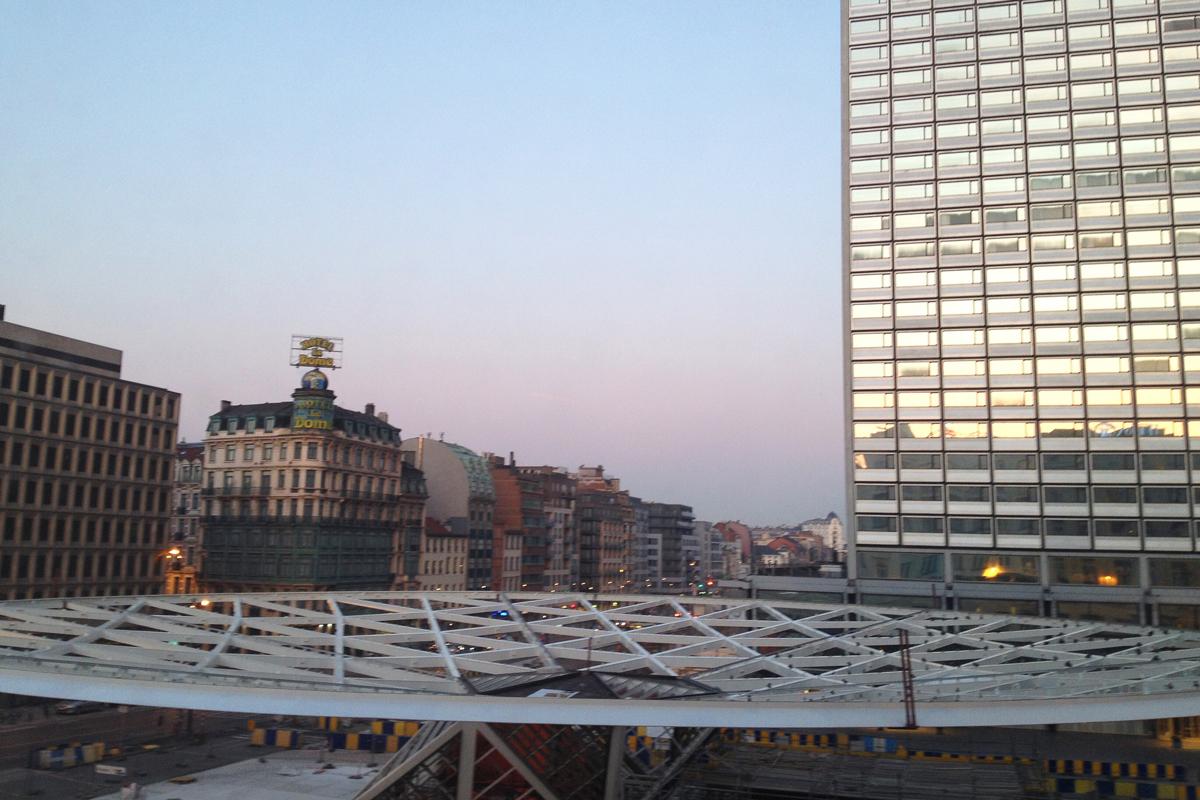 Three pillars of WOW service in the hospitality industry

Today’s hospitality is not only about a comfortable room, a stylish design or exquisite cuisine. Professionals of the hotel industry have long revealed a direct dependence of the company's success on the level of service provided. According to statistics, only 30% of complaints are related to the product while the remaining 70% comes from dissatisfaction with the service.

Here what comes to mind a slogan aired before the XXI Winter Olympics in Vancouver “You gotta be here”; definitely, it is true.

Forbes Travel Guide (formerly well-known as Mobil Travel Guide) scoured properties around the world to find its 2020 Star Award winners, an elite group of the most luxurious hotels, restaurants and spas.