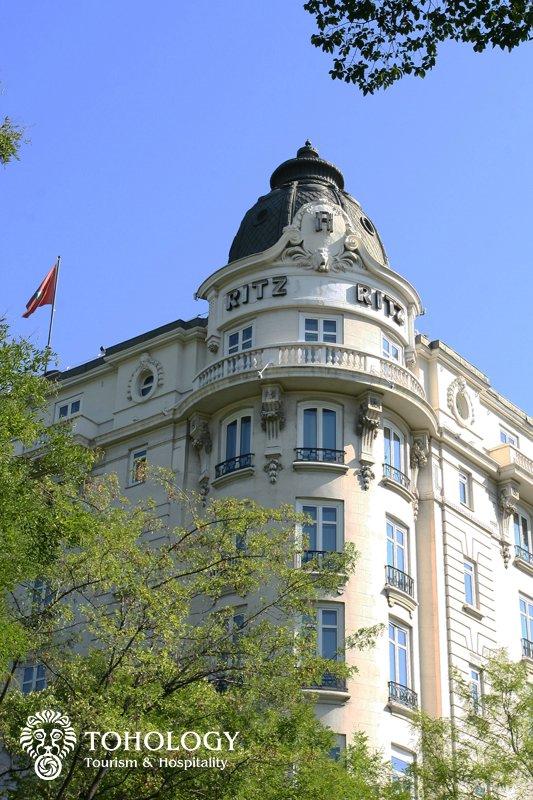 Being in Madrid, you should definitely visit Hotel Ritz. If not to stay for a night, then just to walk in to drink a cup of coffee at hotel’s terrace, for instance. This baroque palace is situated just opposite the world-famous Prado museum. And the nickname “King of hoteliers and hotelier of kings” belongs to Cesar Ritz – the man, under the guidance of whom this hotel was created. 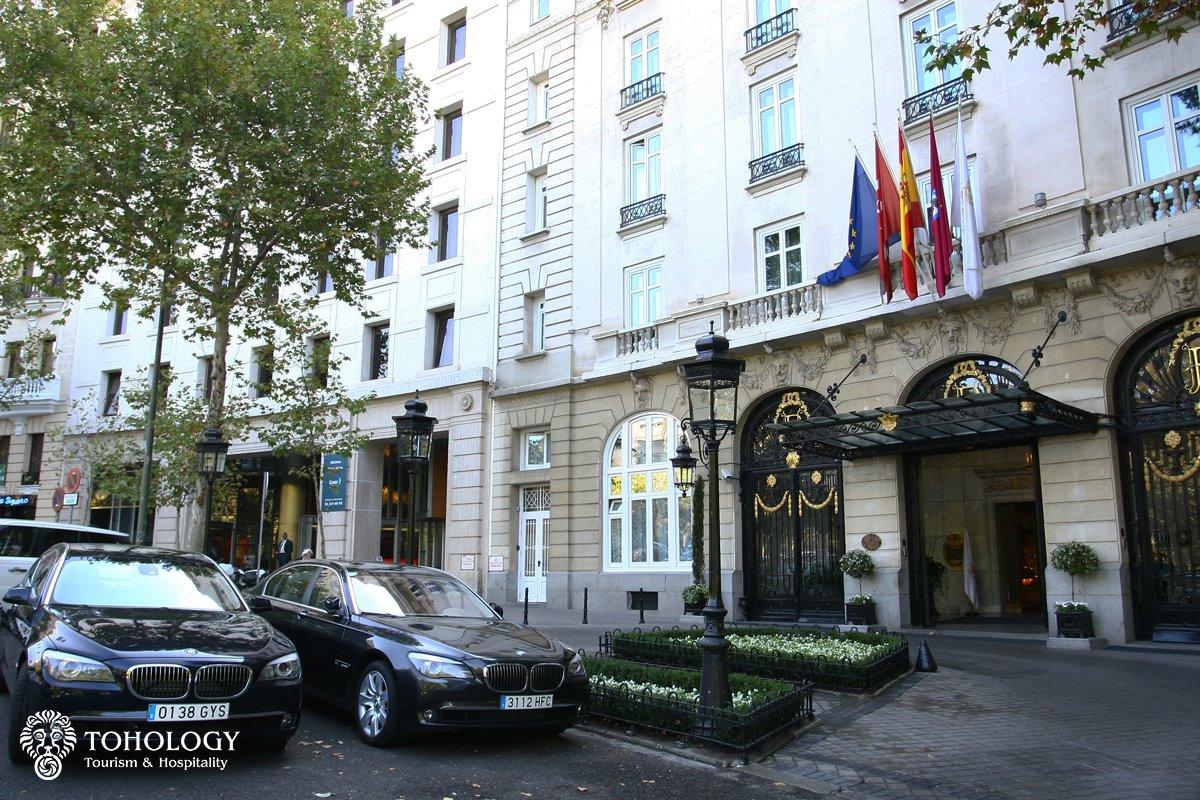 The Hotel Ritz was built in the beginning of 20th century under his Majesty King Alfonso XIII’s orders. The king was inspired by palaces in Europe that he had made visits to. So he instantly decided to build something absolutely exceptional in Madrid – namely a hotel, capable to meet the demands of exquisite tastes of that time’s new generation of travellers. The new hotel was considered to become a worthy response to fashionable Ritz in Paris which opened its doors in 1898.

The guidance of building luxurious hotel in Madrid was laid upon Cesar Ritz, legendary Swiss hotelier. Possessing not only a great experience in hotel business, but also being gifted with an incredible intuition, he realized all niceties of hospitality. 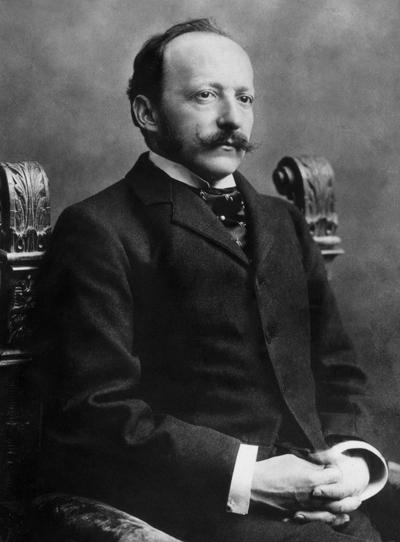 Being opened in 1910, Hotel Ritz offered all the latest breakthroughs to provide comfort to its guests and joined the list of world’s best hotels.

Still possessing the same traditions, Ritz is regarded to be one of the best five-star hotels in Madrid. Today Hotel Ritz is run by Orient-Express Hotels Ltd. (as per 2012), which specialises in unique and luxury hotels, restaurants, trains and river cruises.

Interior is done in classic style and among the things that first catch the eye are chandeliers. Here you can see a “Classic room”: 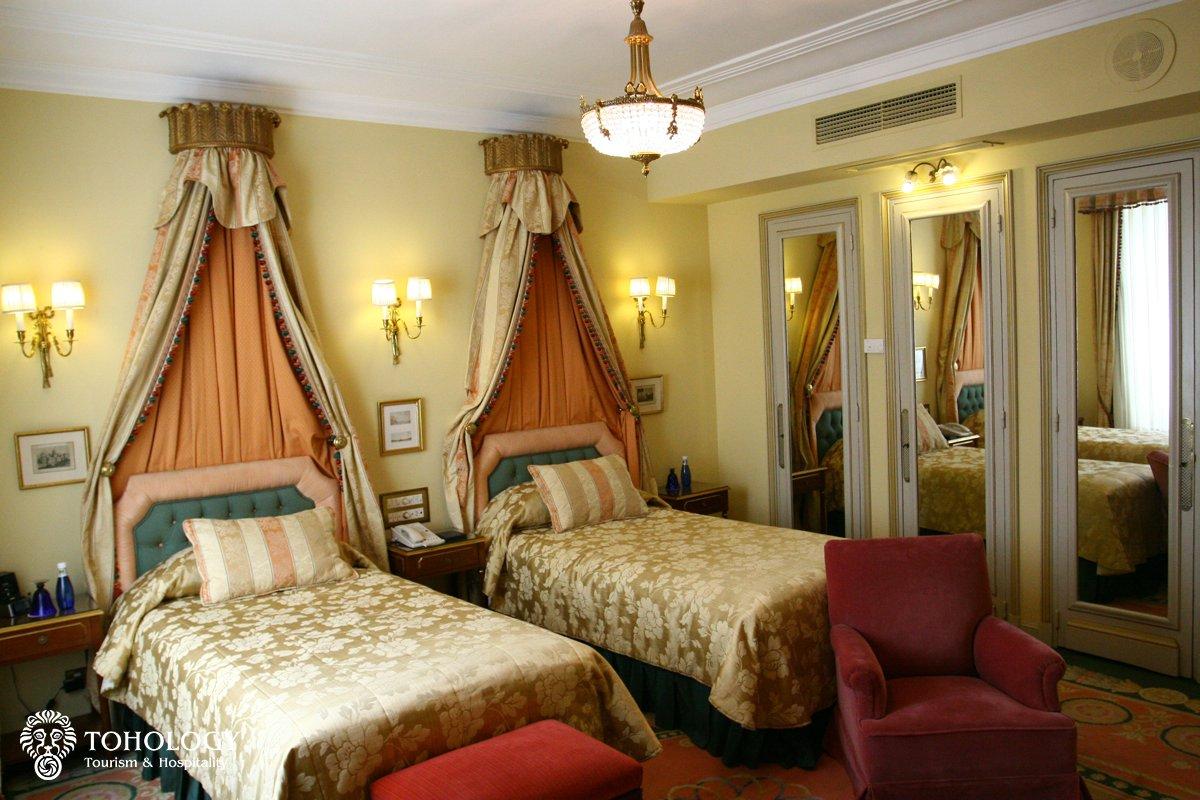 My room at late evening when I just arrived at hotel: 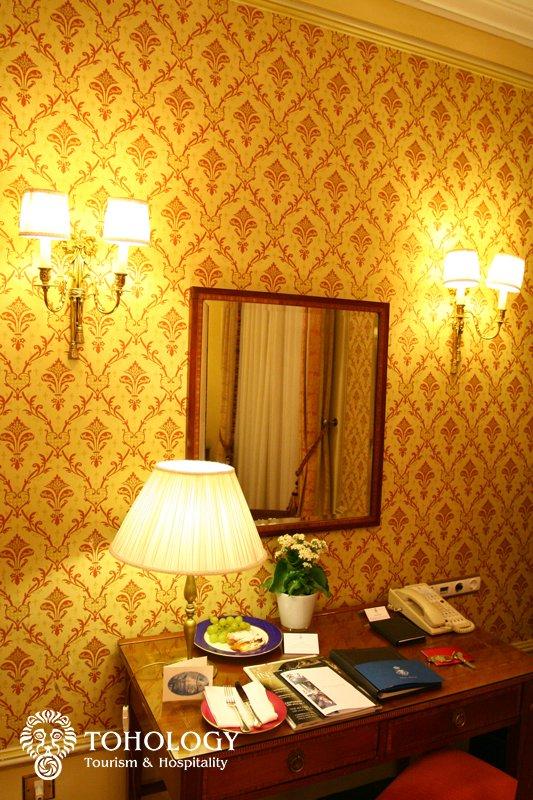 iHome… It is a very practical thing that I really have taken a fancy to. During my stay, radio on this device was almost always on, and when I returned from Spain I still could catch the Madrid’s airwaves via net, reminding myself the days at Hotel Ritz. 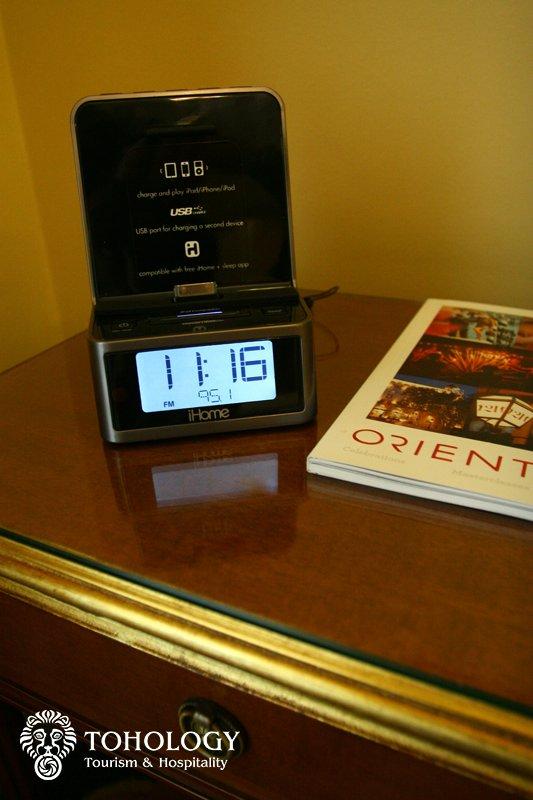 Another memorable detail was the fact that room doors are opened not with the help of electronic cards, but with old traditional keys that we got used to see in hotels 30 or 50 years ago.

Although there is already a monument to Spanish artist Francisco Goya between the hotel and Prado museum, the administration of Hotel Ritz decided to once again emphasize the creations of outstanding master and to launch a restaurant of the same name. Within the day you can try dishes, cooked according to old-time recipes, and the restaurant also offers wonderful breakfasts. 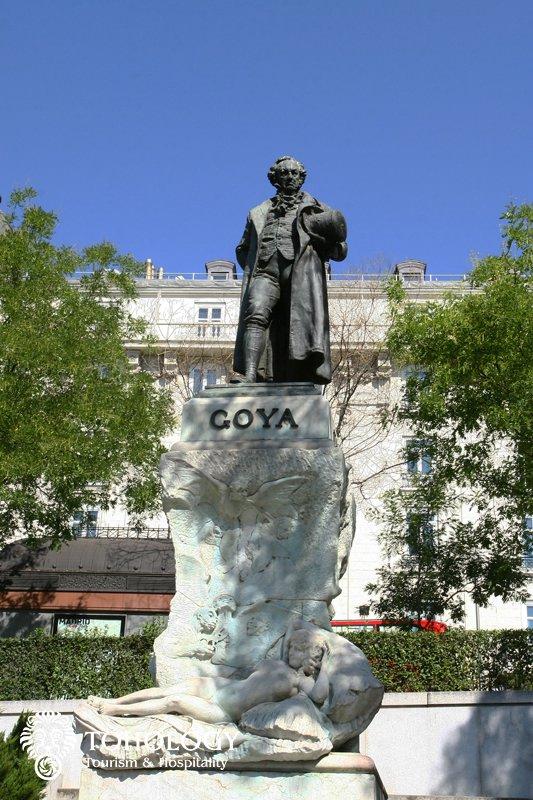 As soon as warm days come on, the Goya restaurant’s terrace opens its doors to hotel’s guests. Here you may have your breakfast, as well as just to while away a few hours on a hot day in Madrid, surrounded by trees. By the way, the tables are also being served in the hotel’s garden.

My visit to Hotel Ritz was in the beginning of October and luckily I had a chance to relish the taste of morning fresh squeezed juice at terrace.

It is possible to call a lobby bar as quite a familiar element that should exist in most of hotels, and Hotel Ritz won’t be an exception. One should have an after-dinner tea exactly in this place.

Here what comes to mind a slogan aired before the XXI Winter Olympics in Vancouver “You gotta be here”; definitely, it is true.

Jumeirah Group is delighted to reveal its brand-new hotel tour, Inside Burj Al Arab, a one-of-a-kind immersive experience that will allow UAE residents and tourists to finally discover the most prestigious and inaccessible spaces inside Burj Al Arab Jumeirah.