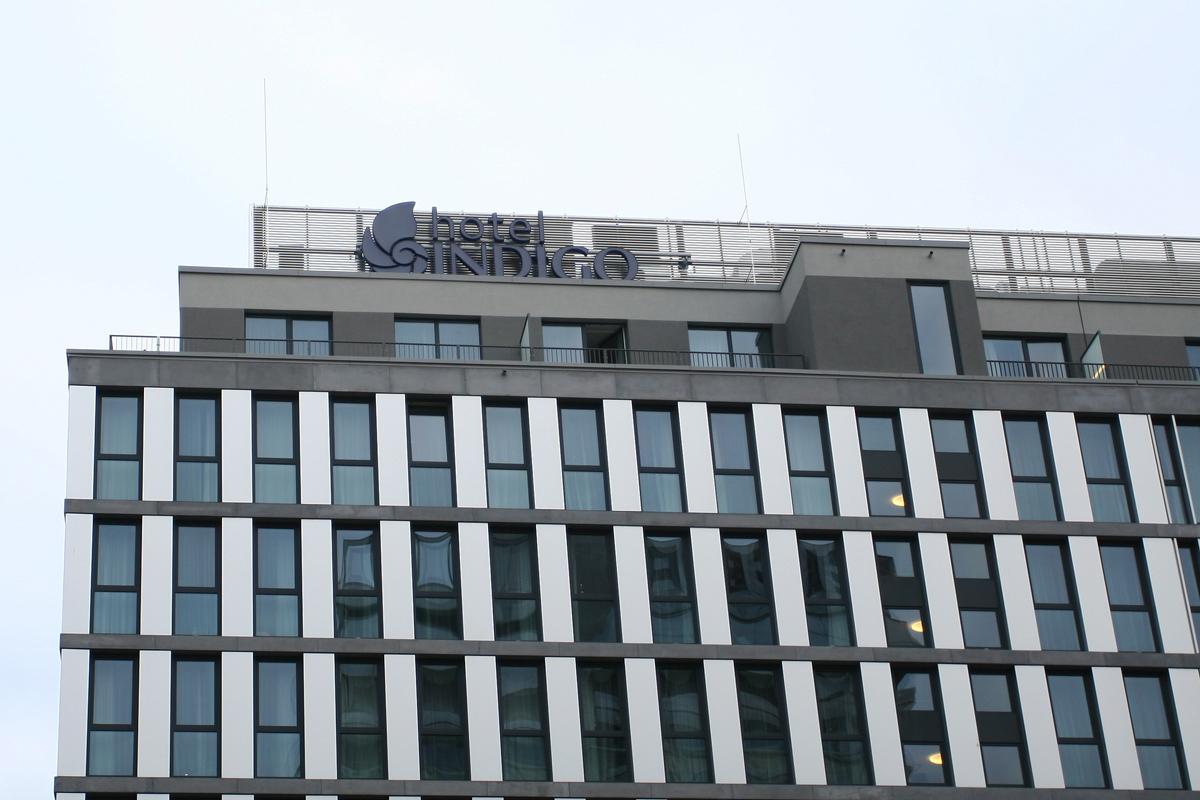 Hotel Indigo, the world’s first global branded boutique hotel, has grown rapidly since its launch in 2004, and the openings of Hotel Indigo London Kensington-Earl’s Court and Hotel Indigo New Orleans Garden District mark a major expansion milestone for the brand. With the addition of these two properties, the brand has opened a total of 14 hotels around the world in 2012, adding seven new properties in the Americas, five in Europe and two in Greater China.

With a quality global pipeline of 51 hotels, the Hotel Indigo estate is set to double in size to 100 properties within the next three to five years. Hotel Indigo properties are planned in key cities including Hong Kong, Tel Aviv, St. Petersburg, Bangkok, Riyadh, Madrid, Jakarta, Lisbon, Barcelona, Philadelphia, Chicago and New York City.

One of the previous TOHOLOGY’s Hotel Inspections was dedicated to the Hotel Indigo Berlin – Centre Alexanderplatz (Berlin, Germany). We will prepare a report about this inspection until the end of this year, coming soon on tohology.com!

TOHOLOGY will also write about Indigo hotels which will be opened in 2013. Stay tuned.

What’s in a name? Cannes witnessed the announcement of the first The Ritz-Carlton Yacht Collection yacht’s name

In December 2018 the name of the inaugural yacht leading the luxury fleet of The Ritz-Carlton Yacht Collection has been finally revealed at the International Luxury Travel Market in Cannes, France.

Now it is time to take a closer look at the beautiful, world famous, glorious and just amazing Niagara Falls.

All cities were built differently: there are ones like Venice and Saint Petersburg that “emerged” from water and ones like Rome, which was built on hills. Probably that is why there are so many stairs in the Eternal City, leading to the hill summits, which uncover truly amazing views.