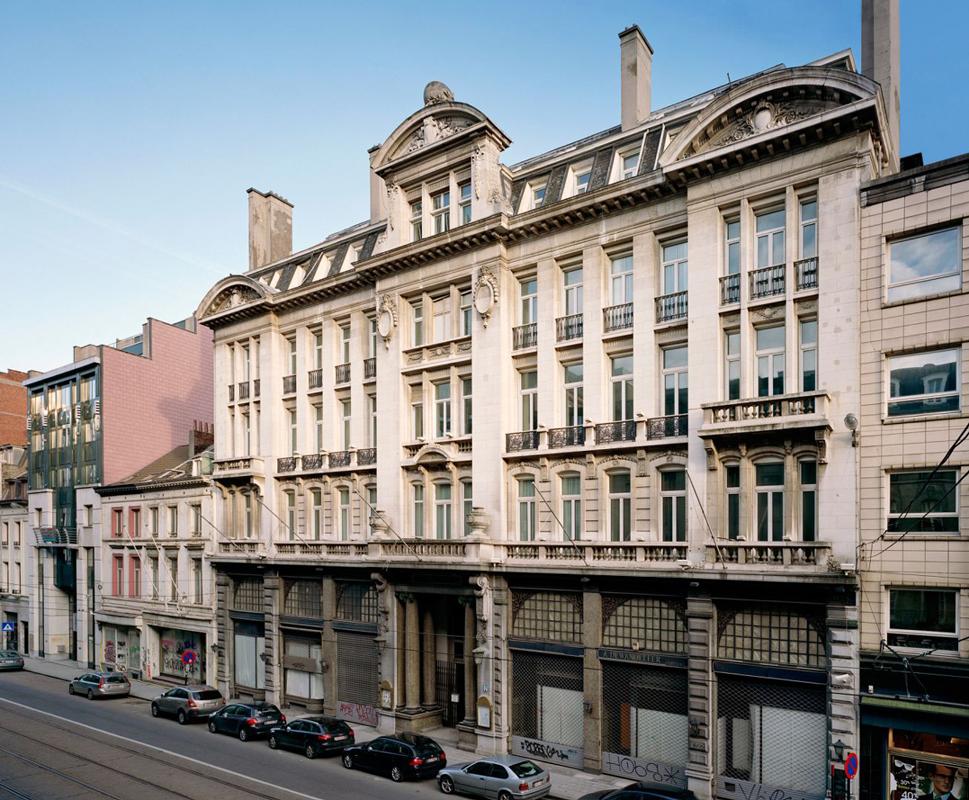 Corinthia Grand Hotel Astoria will feature 121 rooms including luxury suites. The guests of this 5-star hotel will also be invited to enjoy themselves in restaurants, banquet halls, and a spa zone. 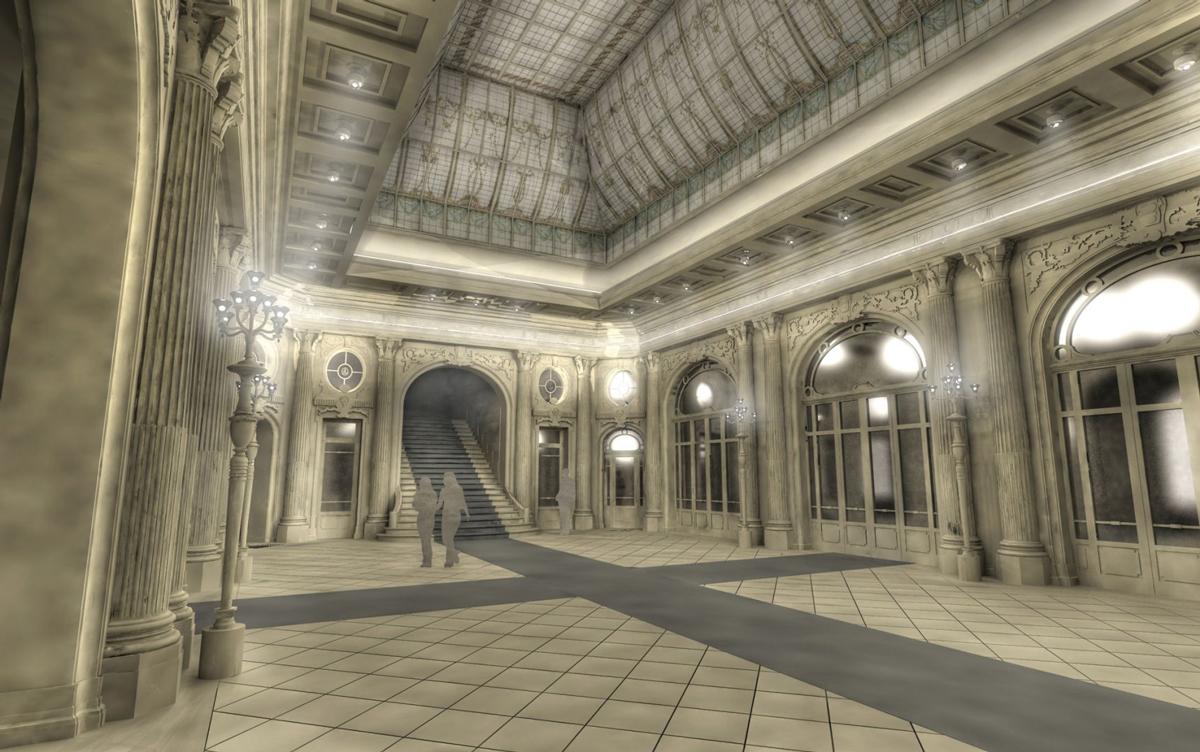 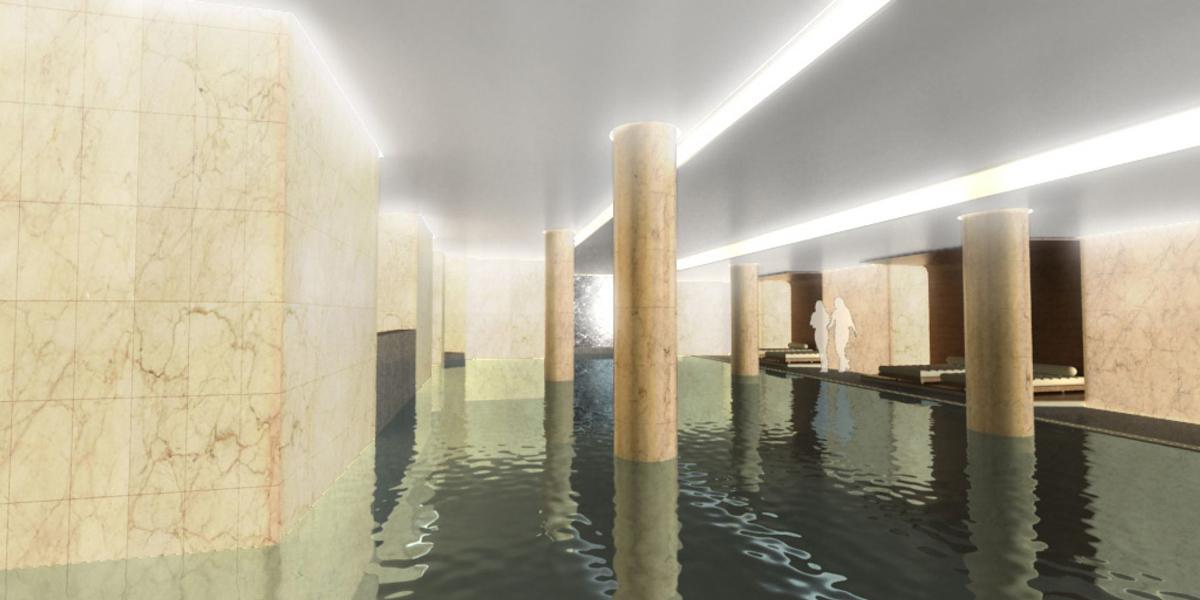 Built in 1909 at the order of King Leopold II, the hotel is located right in the heart of the city on Rue Royale. Hotel Astoria in Brussels has been considered as one of the best hotels in the world during many years, which is why it welcomed the UK’s ex-Prime Minister Sir Winston Churchill and former President of the USA Dwight Eisenhower. 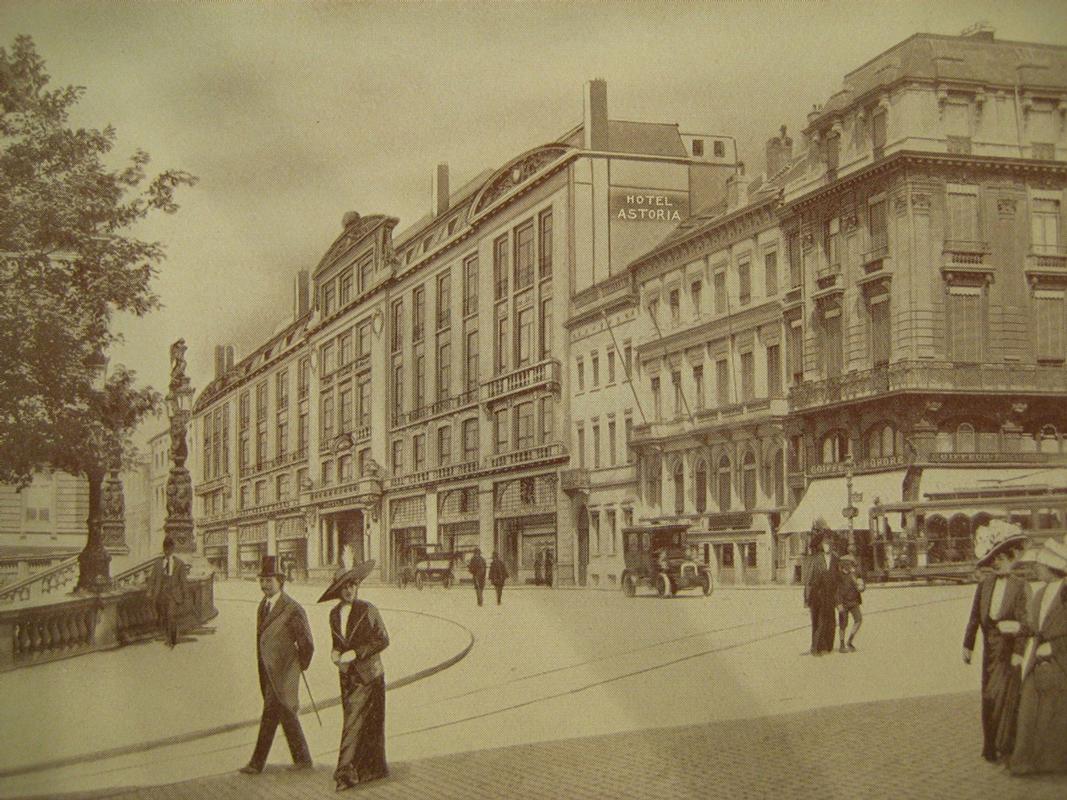 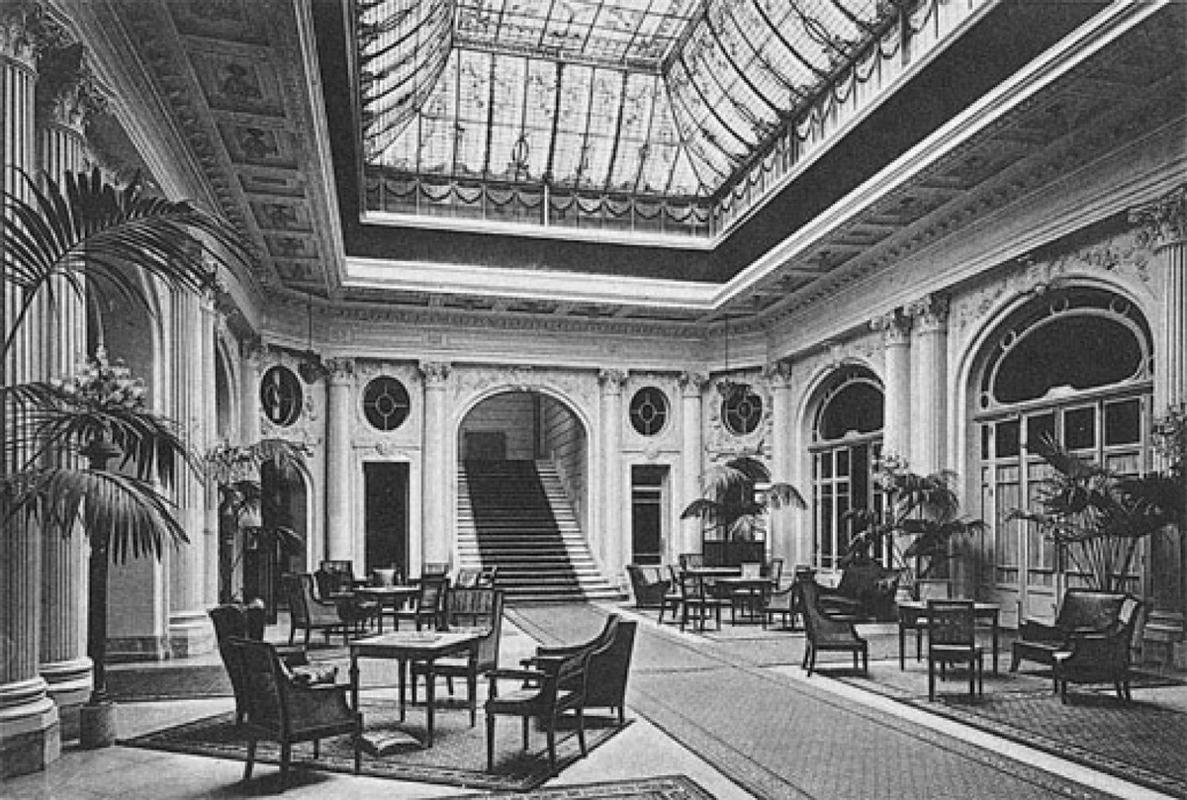 Corinthia Hotels intends to restore the hotel, which has stood empty for many years, to its former glory. 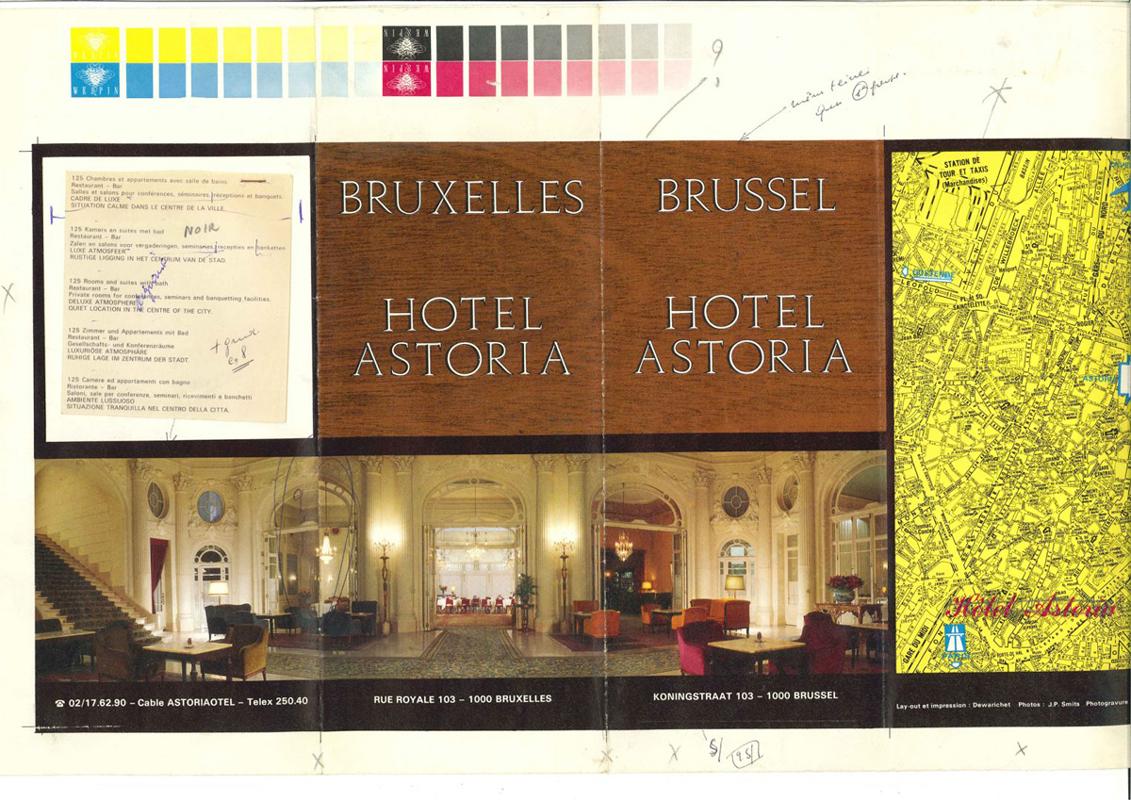 The founder of Corinthia Hotels, Alfred Pisani, claimed that the company is well experienced in restoration of buildings of historical value and their subsequent transformation into luxurious hotels. “We aim to make this hotel the best in Brussels – committing the same passion and attention to detail as we have done with our hotel redevelopments in London, Budapest, St. Petersburg and other major cities. We have full confidence in the city and are proud to have acquired such a gem in the heart of Europe,” added Mr. Pisani. 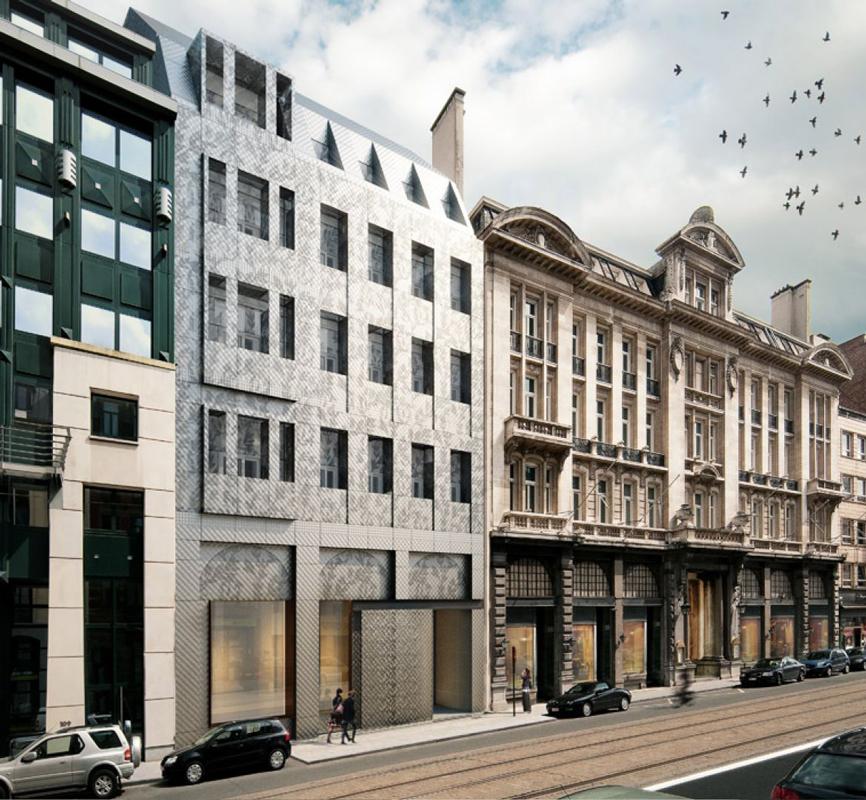 The facade and ground floor of the Corinthia Grand Hotel Astoria, which are part of the city’s historical architectural heritage, will be kept intact, while the upper floors are going to be dismantled and rebuilt by the new owner. The original building will be enlarged by means of using the hotel’s premises. Once the design project is completed, the reconstruction will unfold.

The Corinthia Hotels chain was founded in 1962 by the Pisani family in Malta. The chain’s hotels are operated by Corinthia Hotels International Limited, which focuses on management of hotels all over the world. Corinthia Hotels are now present in London, Lisbon, Prague, Saint Petersburg, Budapest, Tripoli, Khartoum, and Malta.

The City of Turku, Finland is planning to develop the port area with construction of new terminal by the end of 2024. Both Viking Line and Tallink Silja Line operators will use a new joint terminal on the Turku–Stockholm regular route in accordance with their current schedules.

This time we go to Helsinki to a ‘chain boutique hotel’. We continue to improve the format of our inspections: we avoid looking at the dust particles, that can be found in any hotel, if desired, and pay our attention to important, interesting or simply useful features of hotels.