The hotel in Moscow is located not far from the Kremlin, Bolshoi and Maly Theatres, GUM department store and other attractions, on 2, Okhotny ryad. 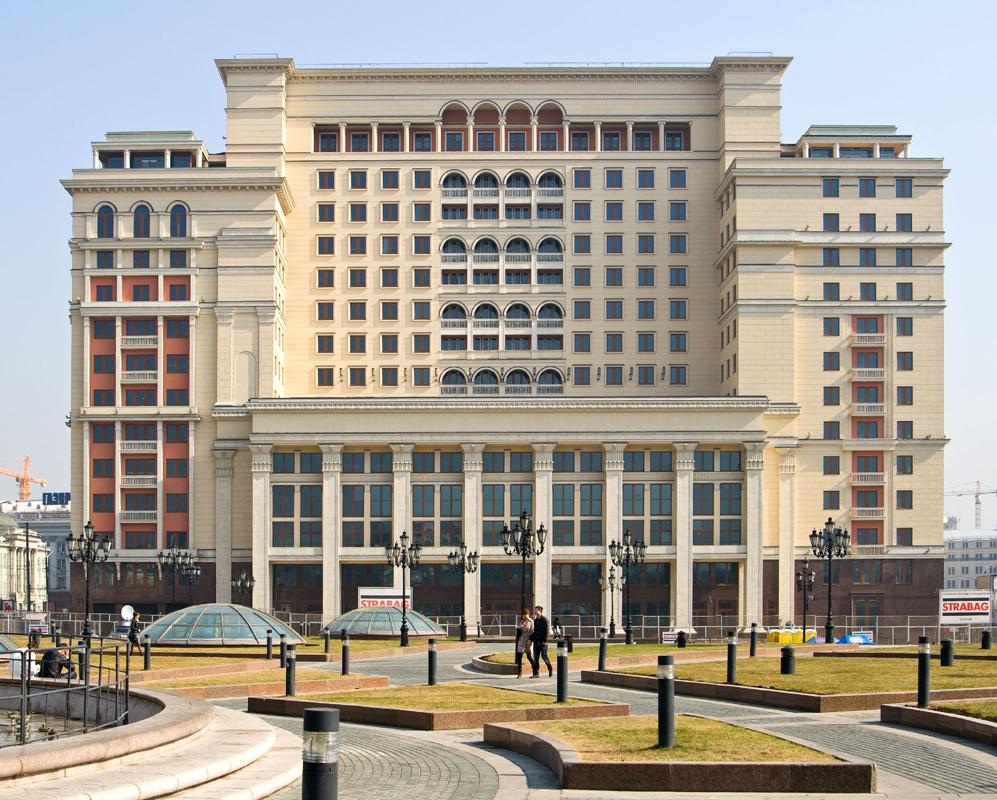 About Four Seasons Hotels and Resorts

Four Seasons Hotels and Resorts is a luxury hotel management company; it currently operates 90 hotels worldwide. The company was founded by Isadore Sharp in 1960. The first hotel was opened in 1961 in Canada. In 2007, Four Seasons was buyout by Microsoft’s Bill Gates and Prince Al-Waleed bin Talal. Isadore Sharp retained a share and continued company’s operation.

St. Regis Hotels heralds a new beacon of luxury on the Nile with the opening of The St. Regis Cairo

St. Regis Hotels & Resorts, part of Marriott International, today announced the highly-anticipated opening of The St. Regis Cairo. Rising tall on the banks of the River Nile, The St. Regis Cairo is an illustrious icon weaving a powerful story of luxury in the region. Located at the North end of the Corniche, in the heart of Egypt’s bustling metropolis, the 39-story hotel offers easy access to the magnificent monuments of a city steeped in history.

General managers, heads of human resources departments and other representatives of the hospitality industry shared ideas regarding hospitality business in Russia and how schools can help hotels to achieve its goals.