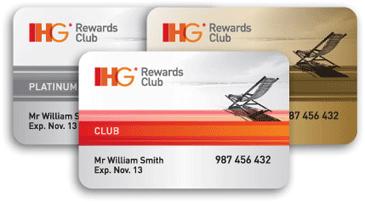 Tomorrow, July 1, 2013, Priority Club Rewards will be rebranded and renamed IHG Rewards Club. Rebranding will strengthen the link between InterContinental Hotels Group (IHG) and all of those brands. As a result, members will discover more hotels, as well as new benefits. 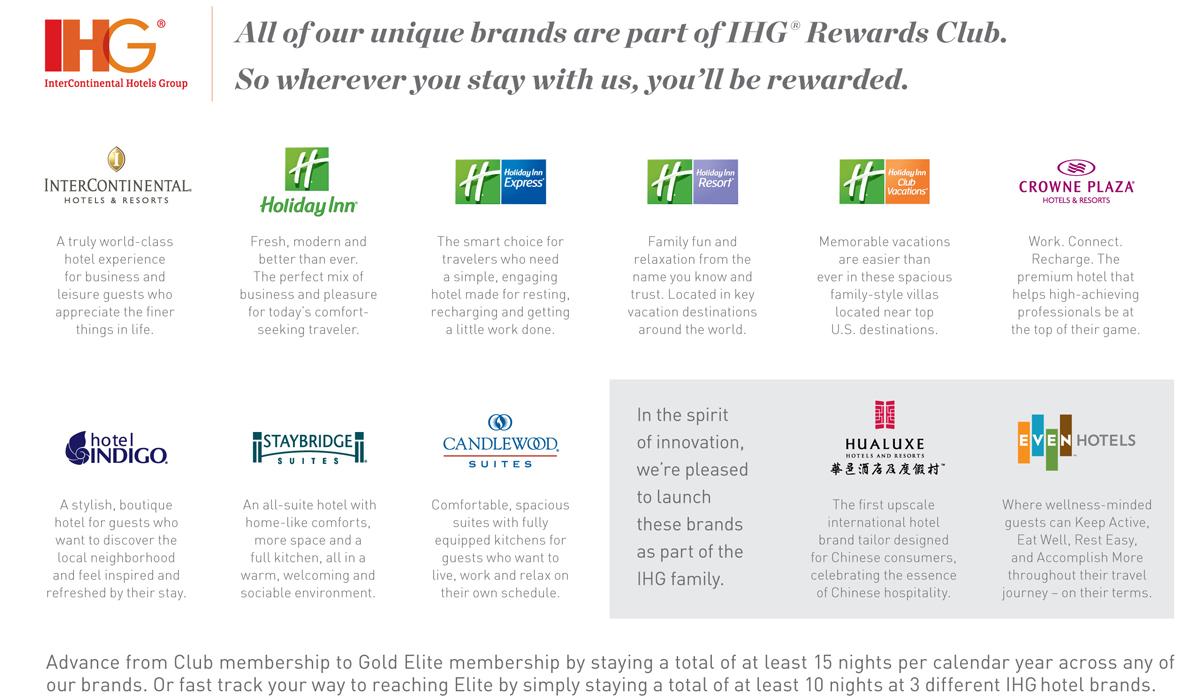 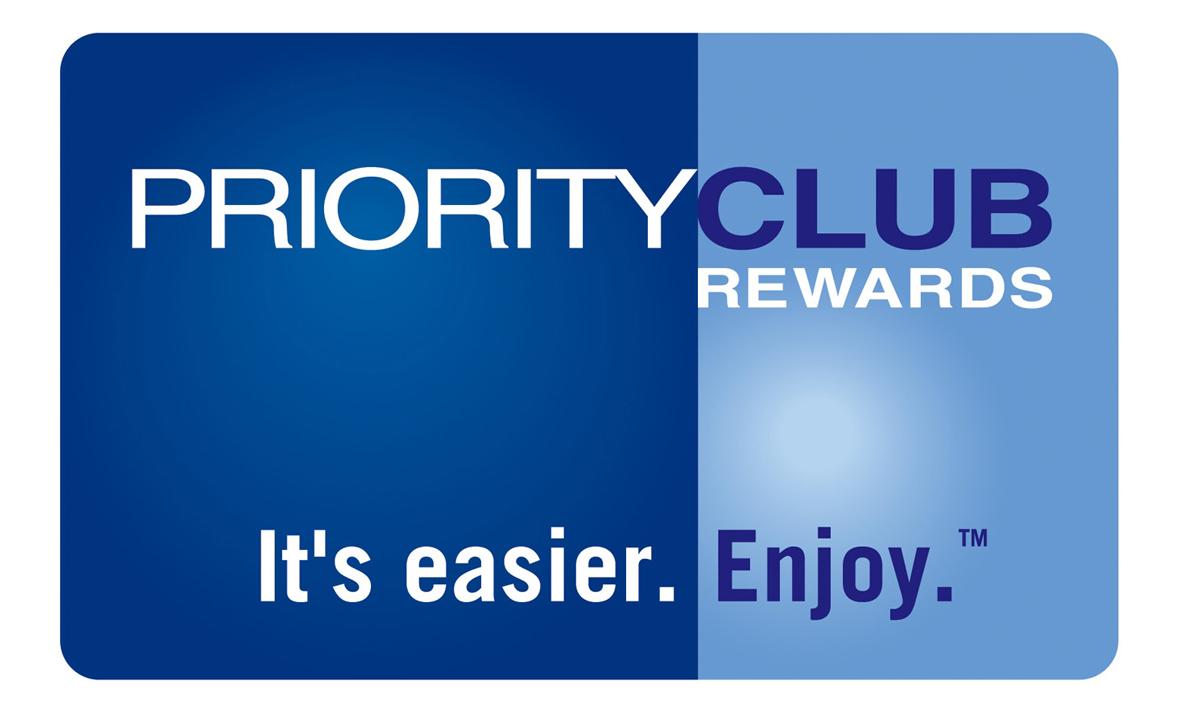 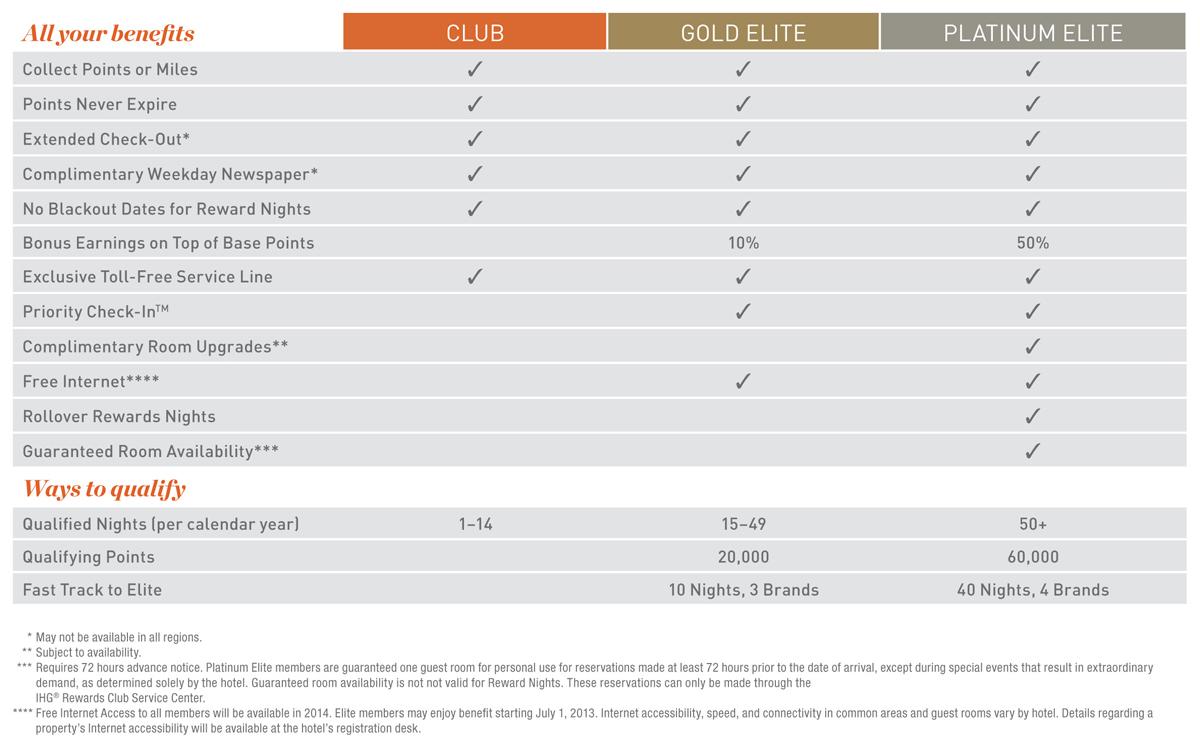 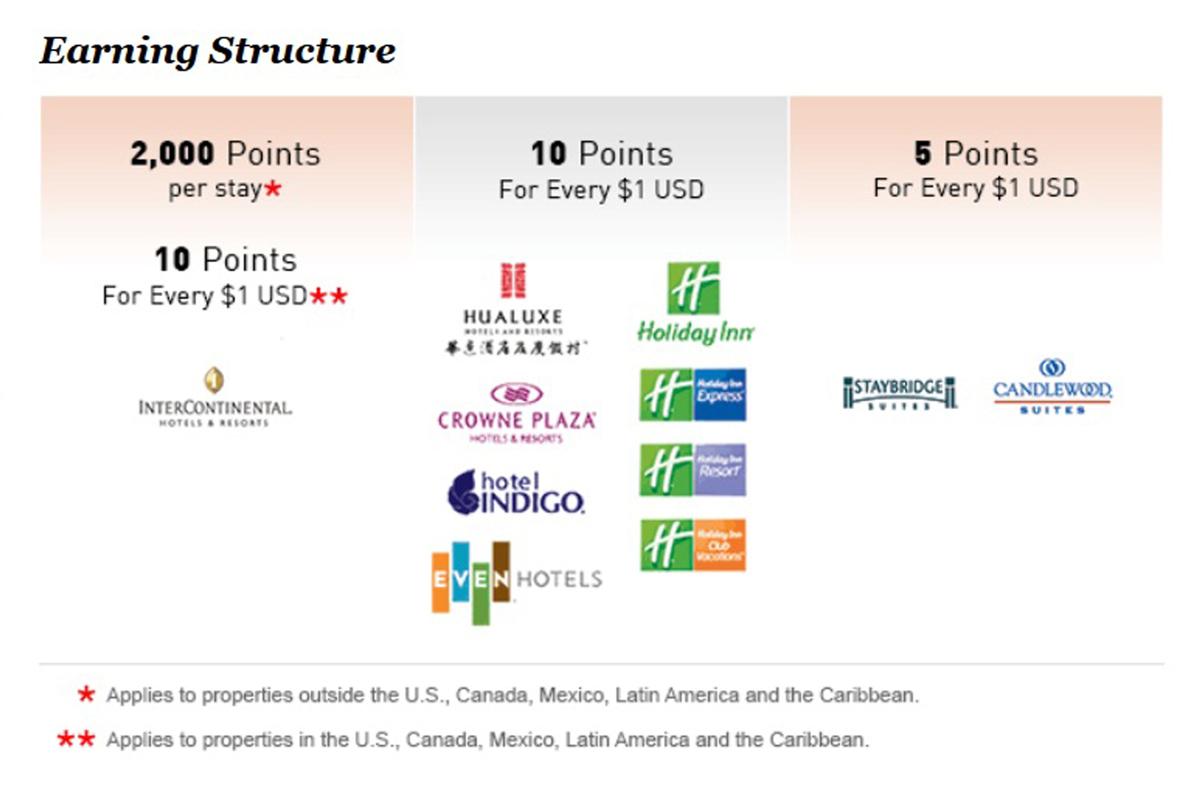 The World Tourism Organization: сalling on innovators and entrepreneurs to accelerate tourism recovery

In the face of an unprecedented challenge, the World Tourism Organization (UNWTO), with the support of the World Health Organization (WHO), calls on innovators and entrepreneurs to put forward new solutions to help the tourism sector recover from COVID-19.

The Hague will be welcoming the Global Entrepreneurship Summit (GES) on 3-5 June 2019. At the GES, around 2,000 entrepreneurs, investors and other participants from all over the world will come together at the World Forum in The Hague, The Netherlands.

During the pandemic, Leading Hotels’ Healthy Stays commitment is a continuation of the meticulous standards members have abided by for nearly a century.