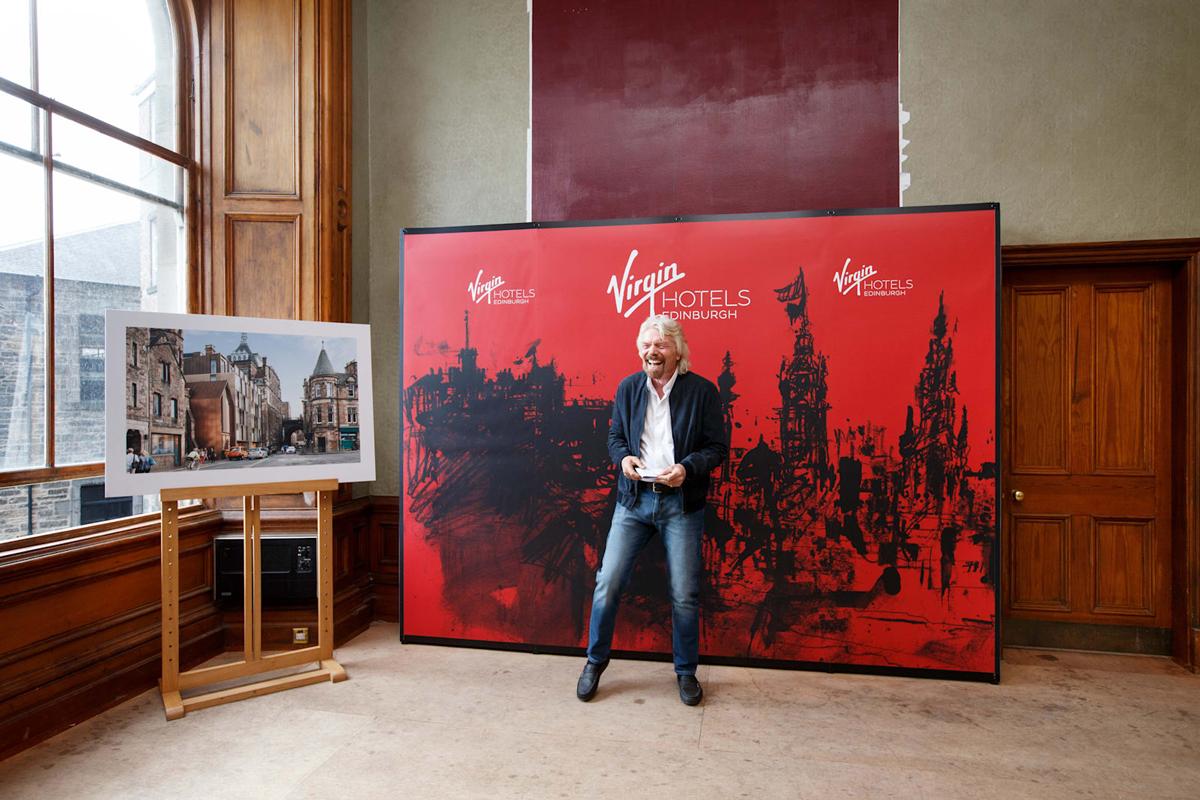 The founder of the Virgin Group corporation Sir Richard Branson is introducing his Virgin Hotels chain to the European market. A new hotel comprising 225 rooms will open in Edinburgh (Scotland) in 2020.

The Virgin Hotels Edinburgh will be housed by the India Buildings cluster, which features historic buildings of the 19th century in the Old Town. India Buildings have not been used for the past decade, and now, according to Branson, a great opportunity opens up for the development of this magnificent location hiding many legends. 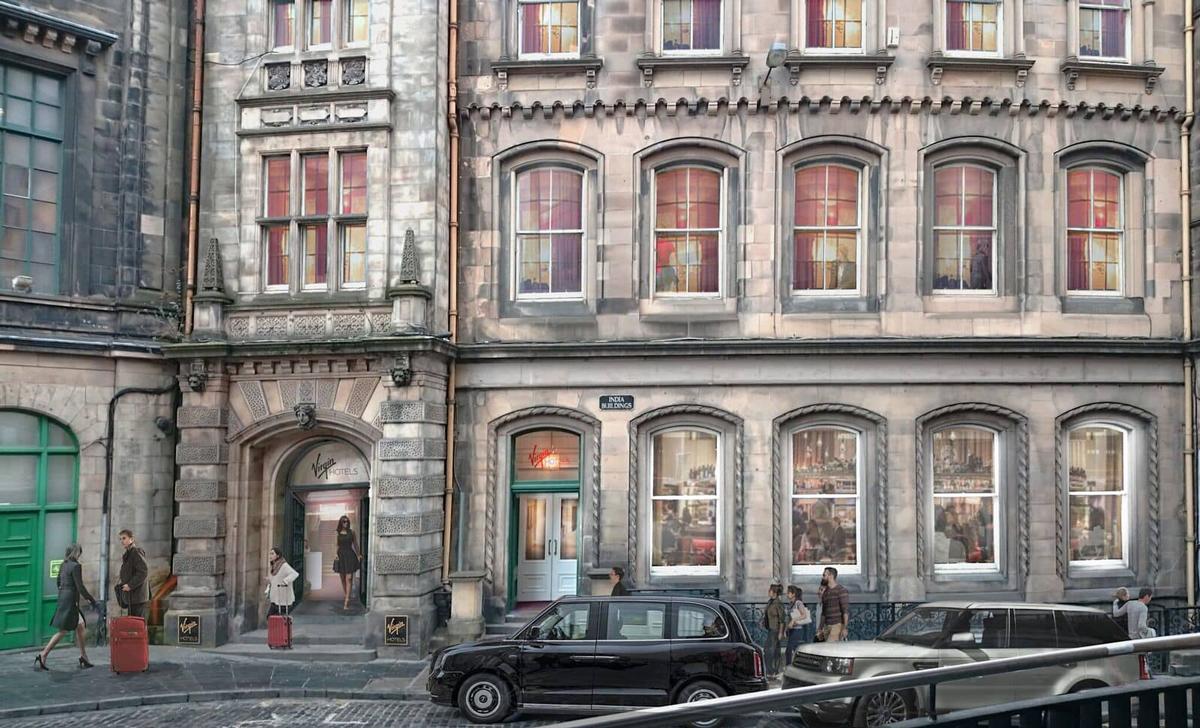 Richard Branson joined the hotel industry in 2015 by launching Virgin Hotels Chicago in the USA. The rooms in this hotel boast an unusual arrangement: sliding wooden doors separate the sleeping lounge from the dressing room featuring a bathroom, a hall equipped with a wardrobe, and a fully-fledged vanity. A detached boudoir has been truly appreciated by the ladies: according to the Virgin Hotels CEO, Raul Leal, 50% of the hotel guests are women. 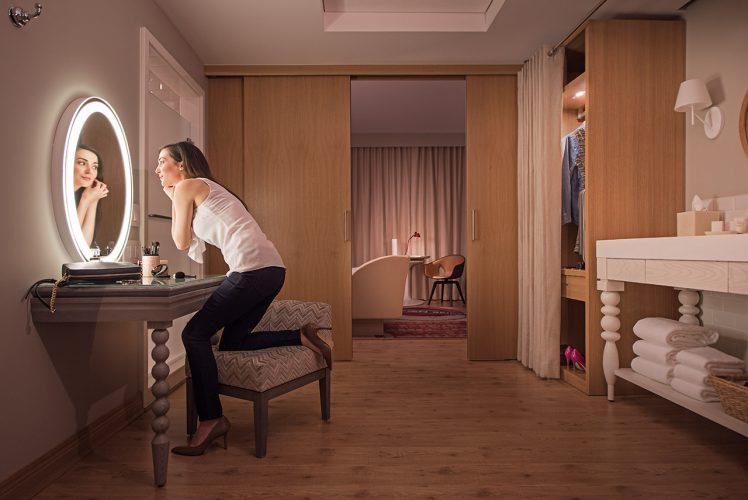 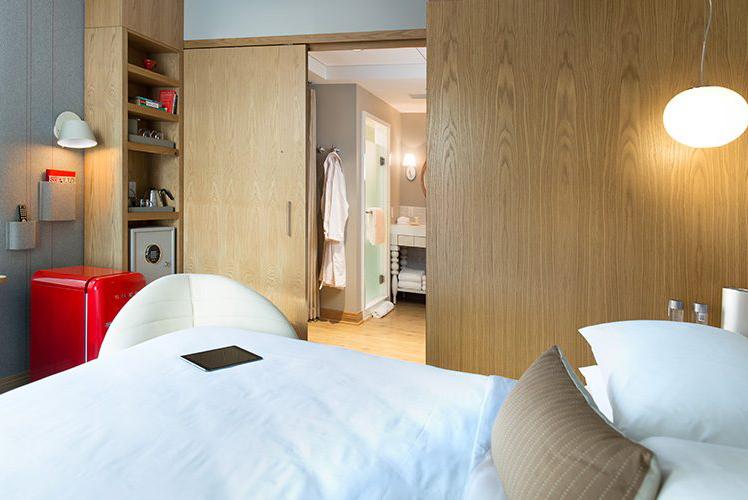 Among other peculiarities of the Chicago art deco hotel are such features as a free access to the Internet and business centre, hotel’s own application Virgin Hotels App “Lucy” for “managing” one’s stay, and a minibar with prices comparable to street shops.

The new Virgin Hotels Edinburgh will keep up with the chain’s signature tempo, while its guests will experience cutting-edge technologies more closely: check-in will be accelerated by means of modern touch screens, and the “Lucy” assistant for ordering services via the mobile application will most certainly expand the functionality. 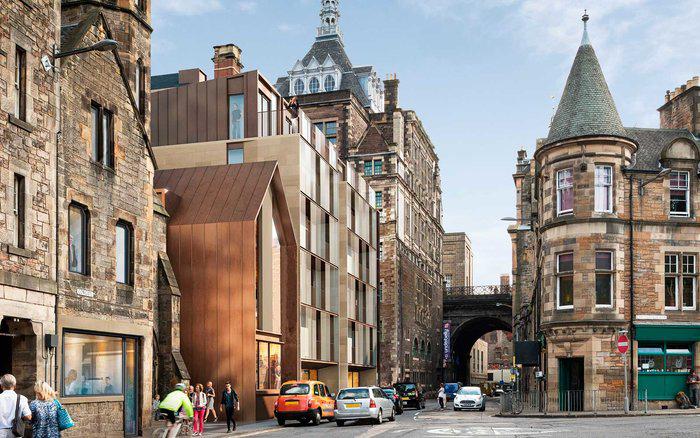 In his Edinburgh hotel Branson is going to focus on restaurants and bars. The British entrepreneur has undertaken to fill the hotel with more live music, which most likely can be heard in Commons Club – the Virgin Hotels signature lounge welcoming the visitors and citizens of the city.

“We have been working closely with Edinburgh’s city council and developer Jansons Property to ensure our new hotel fits in with the special fabric of the city, while creating something unique,” added the founder of the Virgin Group corporation.

IHG has announced the opening of InterContinental Shanghai Wonderland, the hotel built into the side wall of a formerly abandoned quarry in Southwestern Shanghai. This new hotel is mostly subterranean, with two floors above ground and 16 below ground, including 2 floors underwater.

“How to steal a million” film: Ritz Paris hotel

Luxurious Ritz Paris hotel has been the set for many films. Some scenes of “How to Steal a Million” movie were shot at this hotel in Paris.