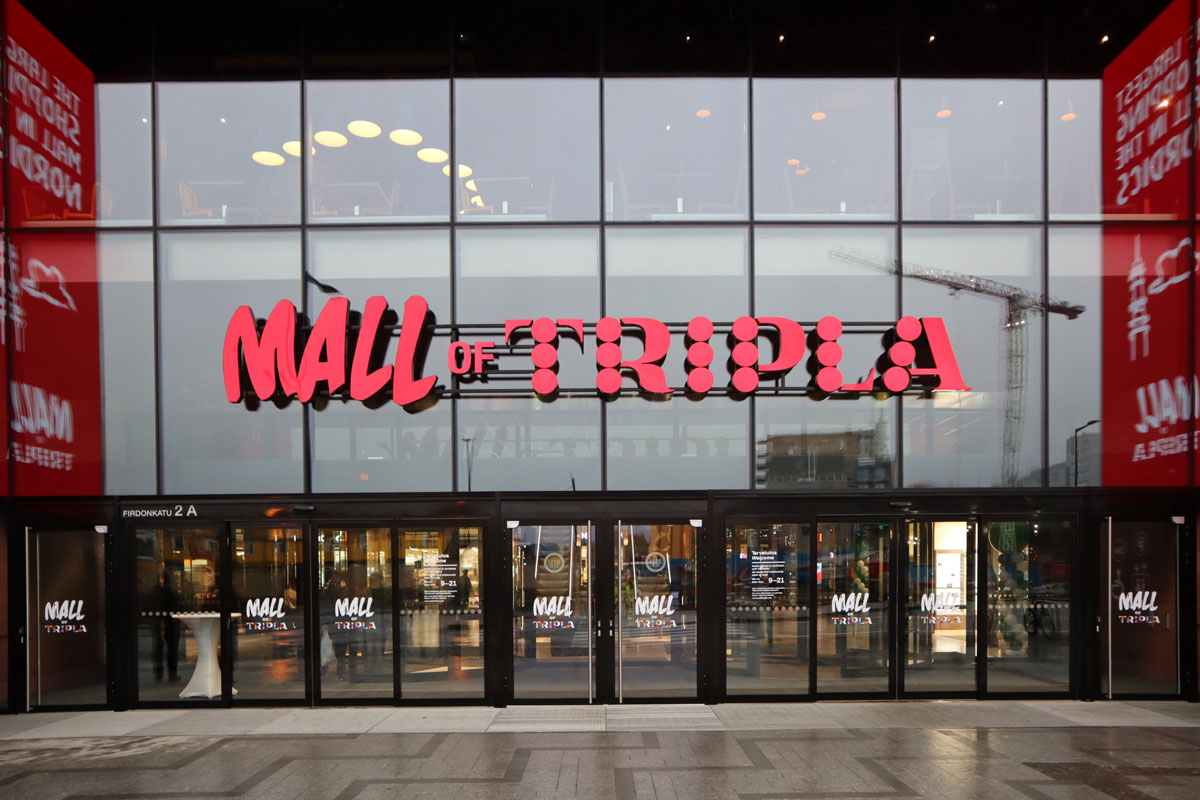 On Thursday, October 17, 2019, at 9 a.m. (local time) the Mall of Tripla, the largest in Northern Europe, opened its doors in Finland, in the very heart of the business district of Helsinki, Pasila. Following grand development plans of the area, this particular spot was chosen to become a local hub for businesses and cultural life of the district. 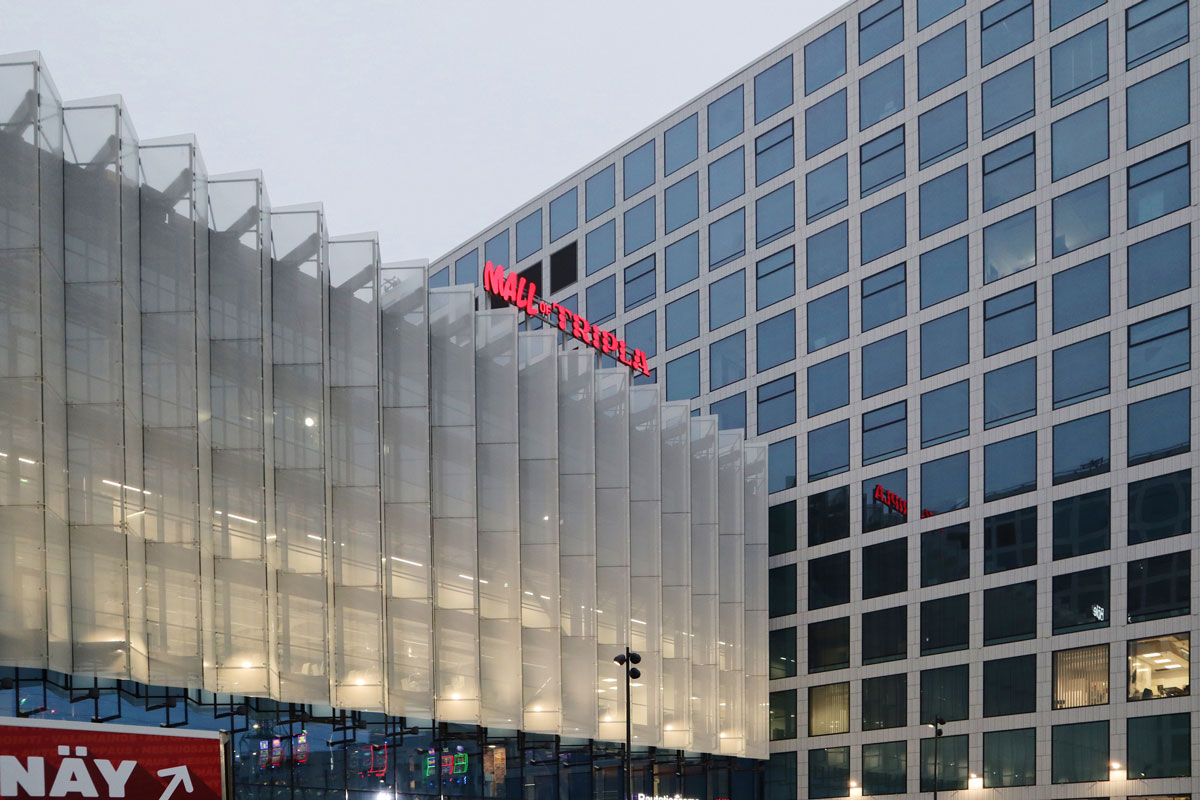 Just ten years ago this place was unused, having old rail lines in between East and West Pasila, whereas now it has grown to be a shopping mall, upcoming large hotel, apartment buildings, and nice walking area. Clearly, there is more to be built in the coming years, which will make the area more prestige and attractive. 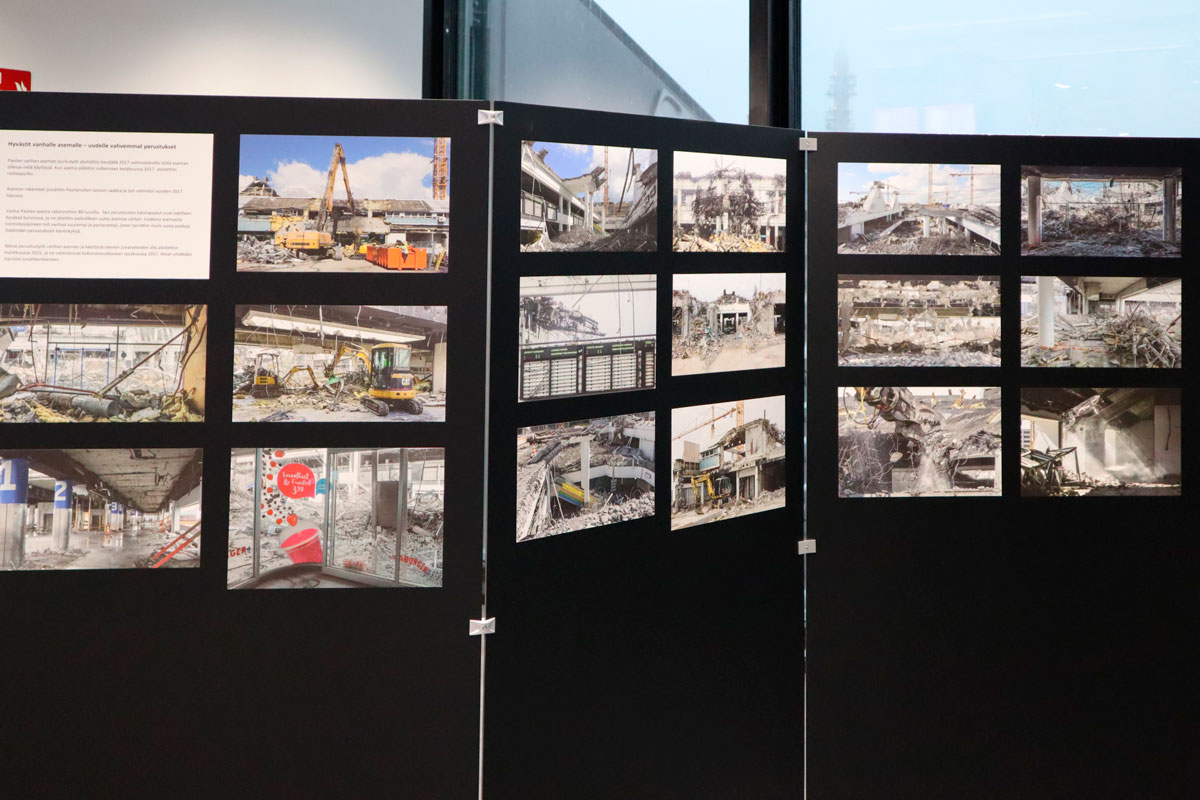 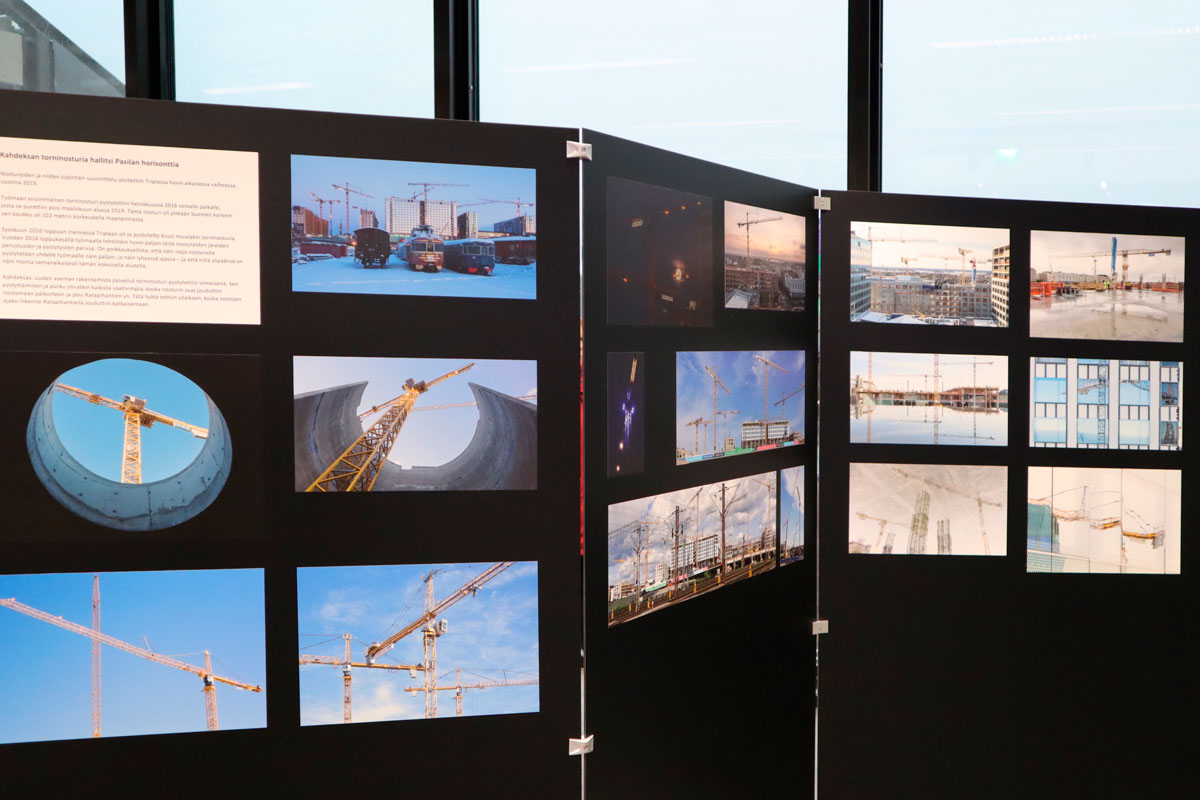 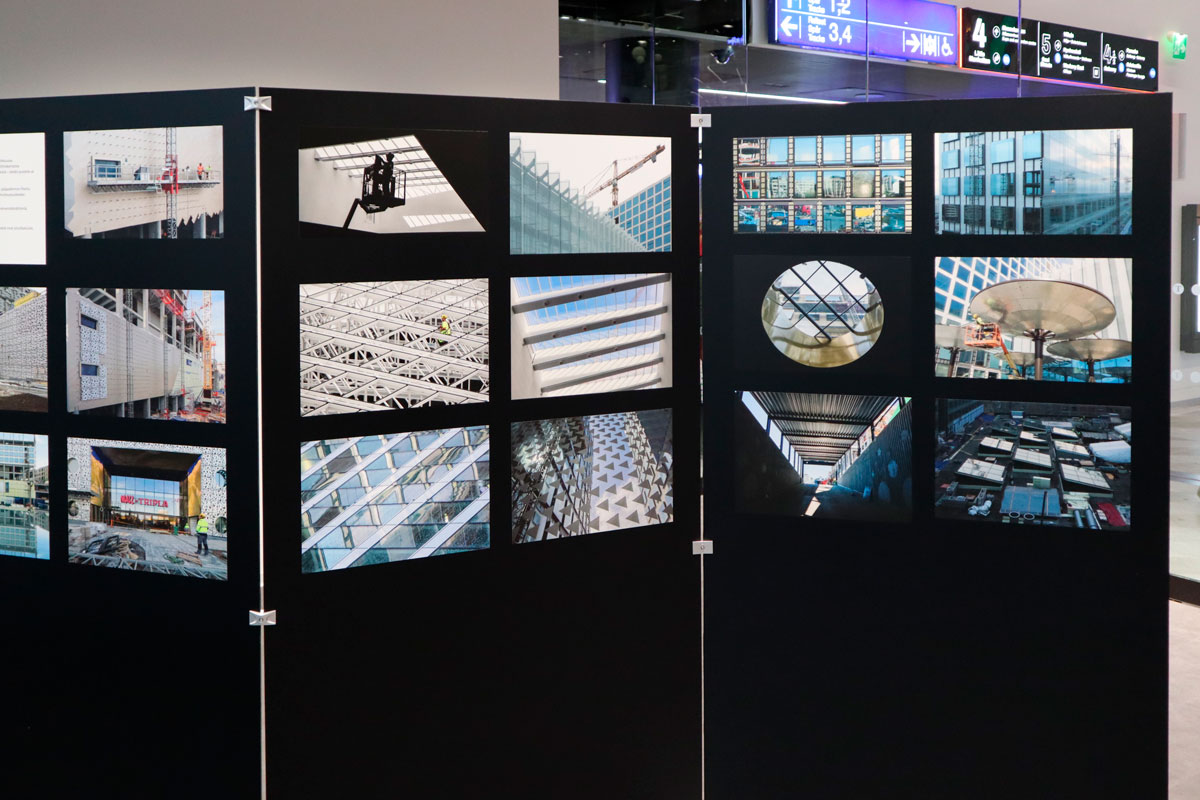 The Mall of Tripla has comprised all of the major services a resident or a visitor might need, such as various kinds of supermarkets, health centre, pharmacy, cinema, fitness centre, fashion boutiques, cafés, restaurants, parking, and more. 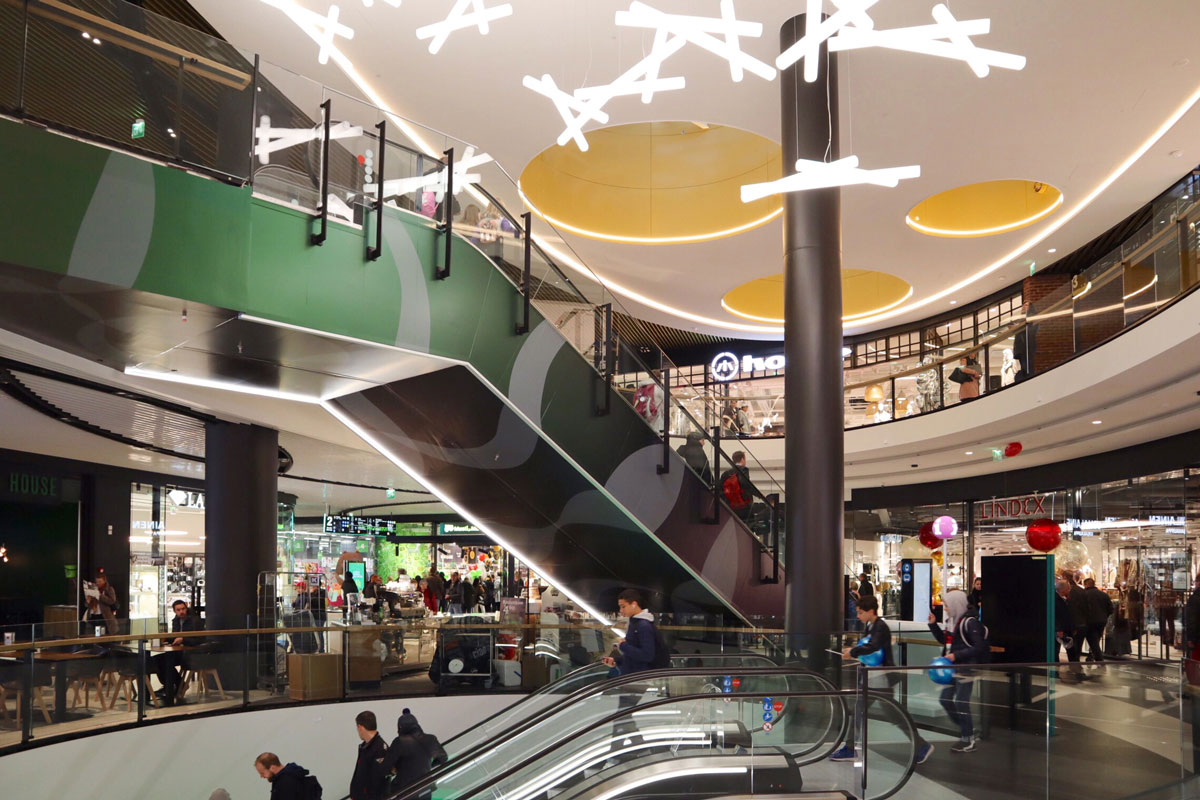 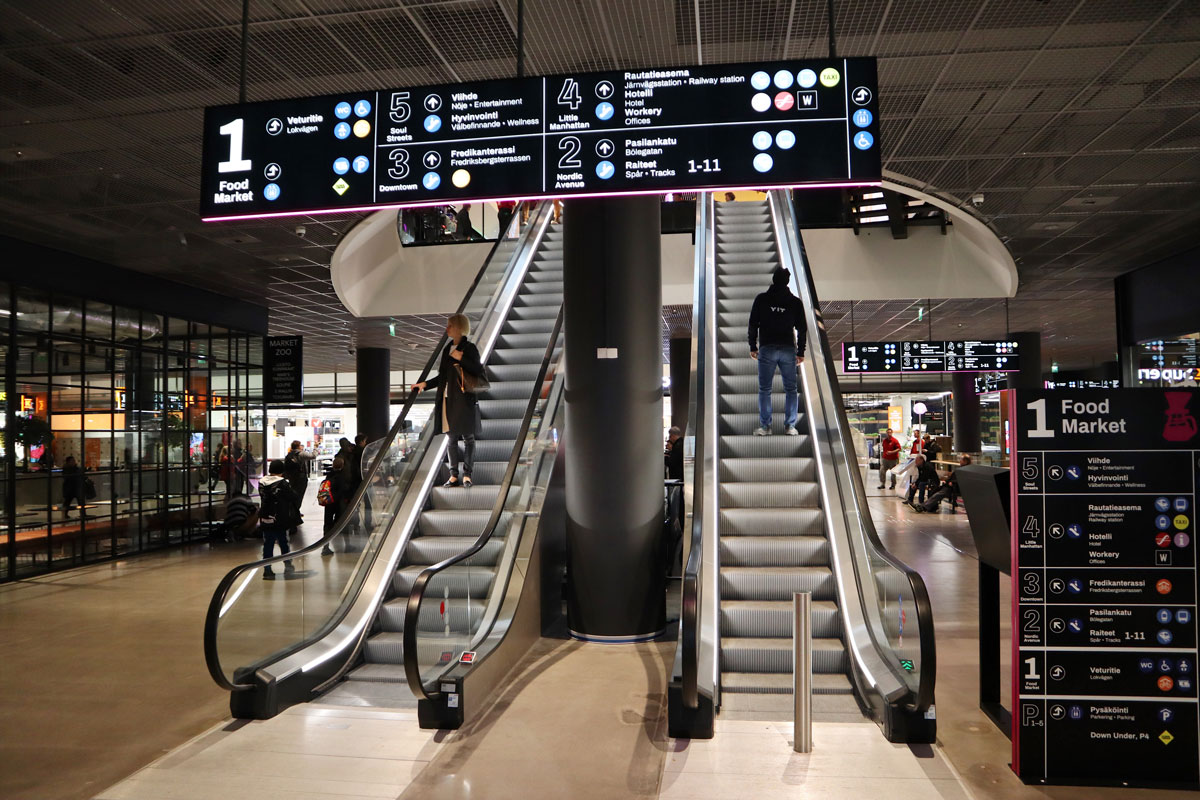 Being connected directly to the Pasila train station, it makes it very easy to get to. 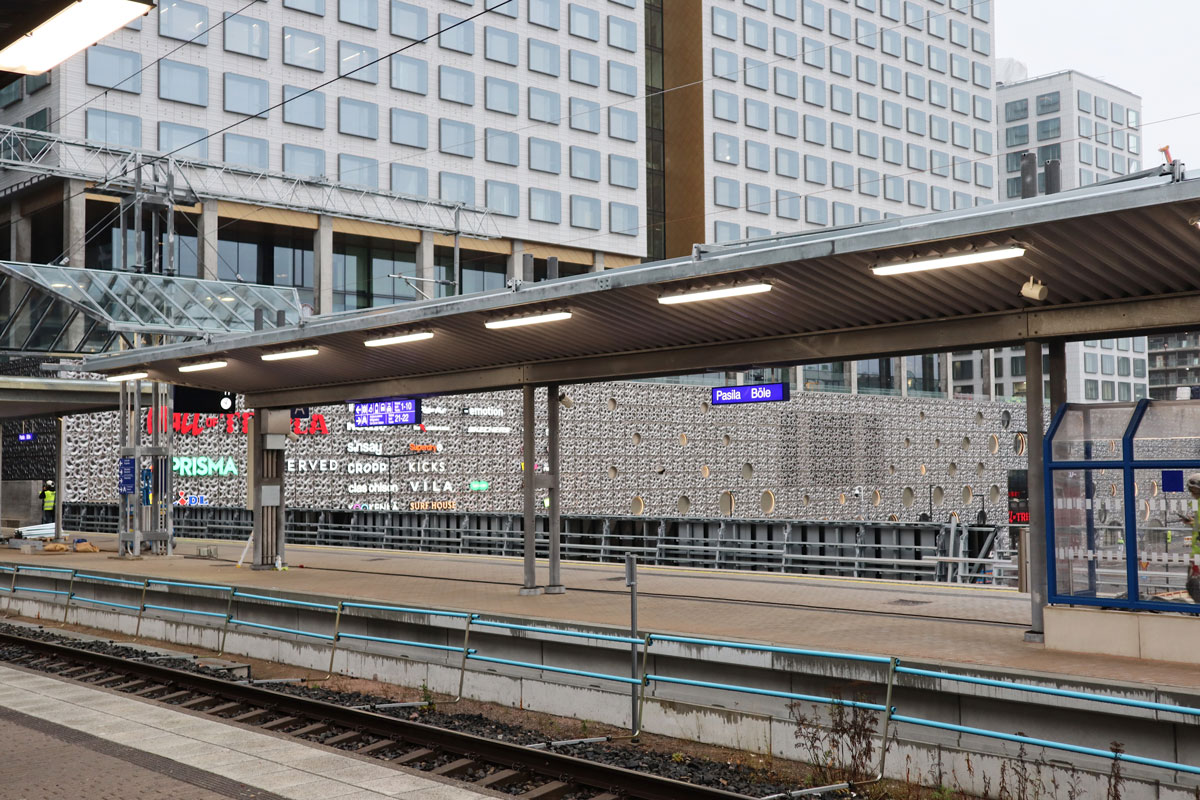 The opening event gathered a large amount of people from all the possible entrances with the main one being in front of the tram and bus stops. The early birds were in a line since 8 o’clock in the morning to be the first ones to get in. Despite the rainy weather, people were entertained by a DJ and a speech by some of the managers of the Mall of Tripla minutes prior to the opening. As the doors opened, the crowd rushed inside. The mall is huge with different levels and parts, which have entrances from all four sides, as well as exit to the station and parking below. 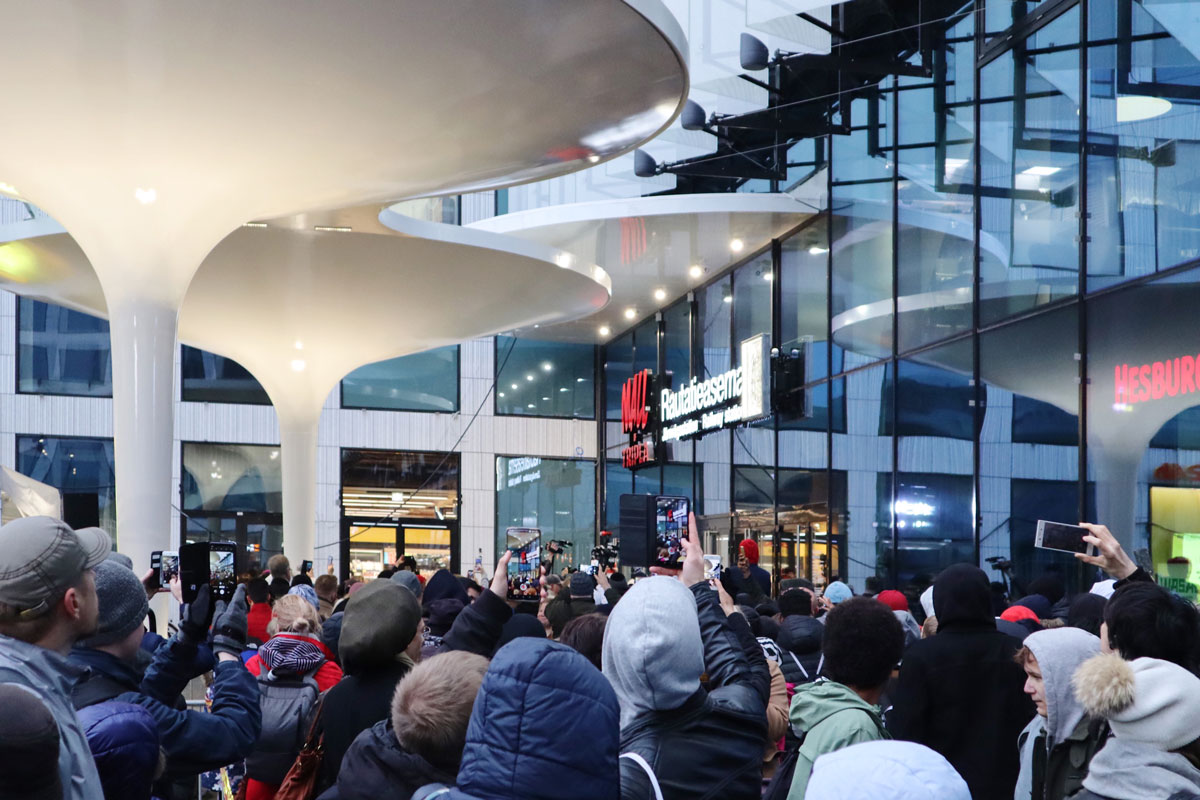 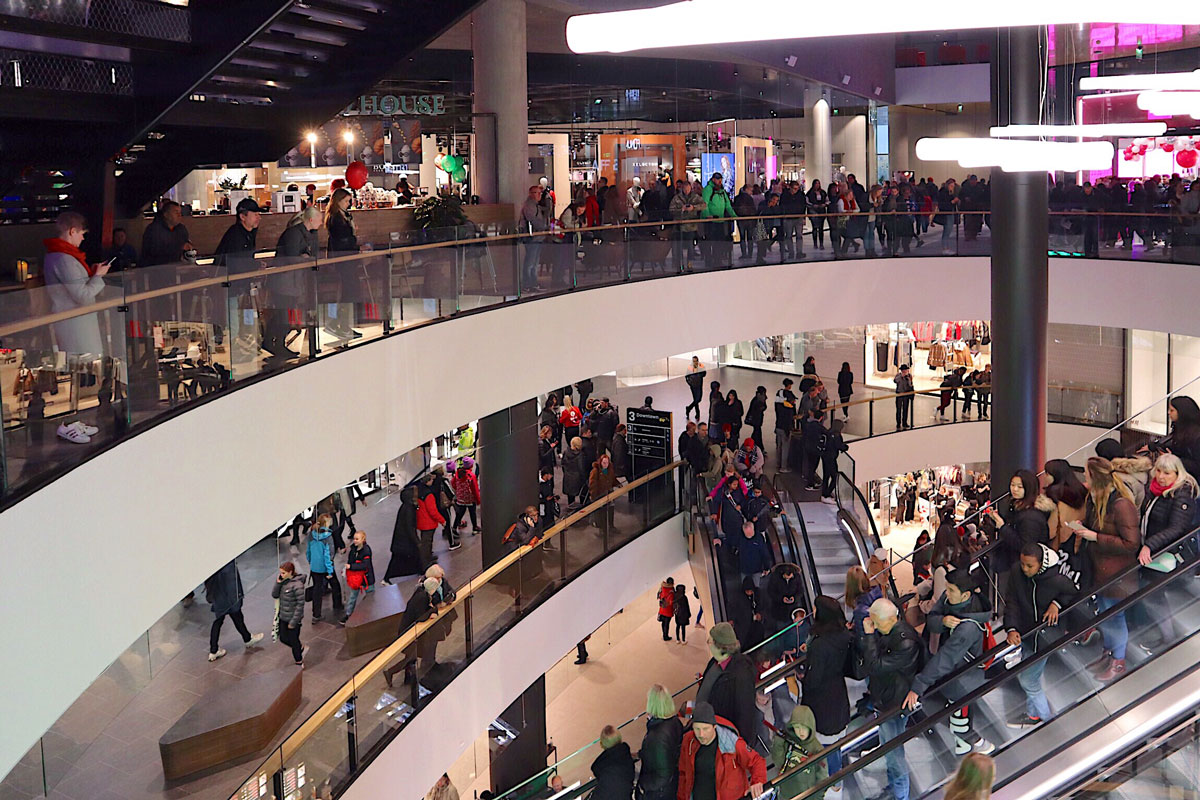 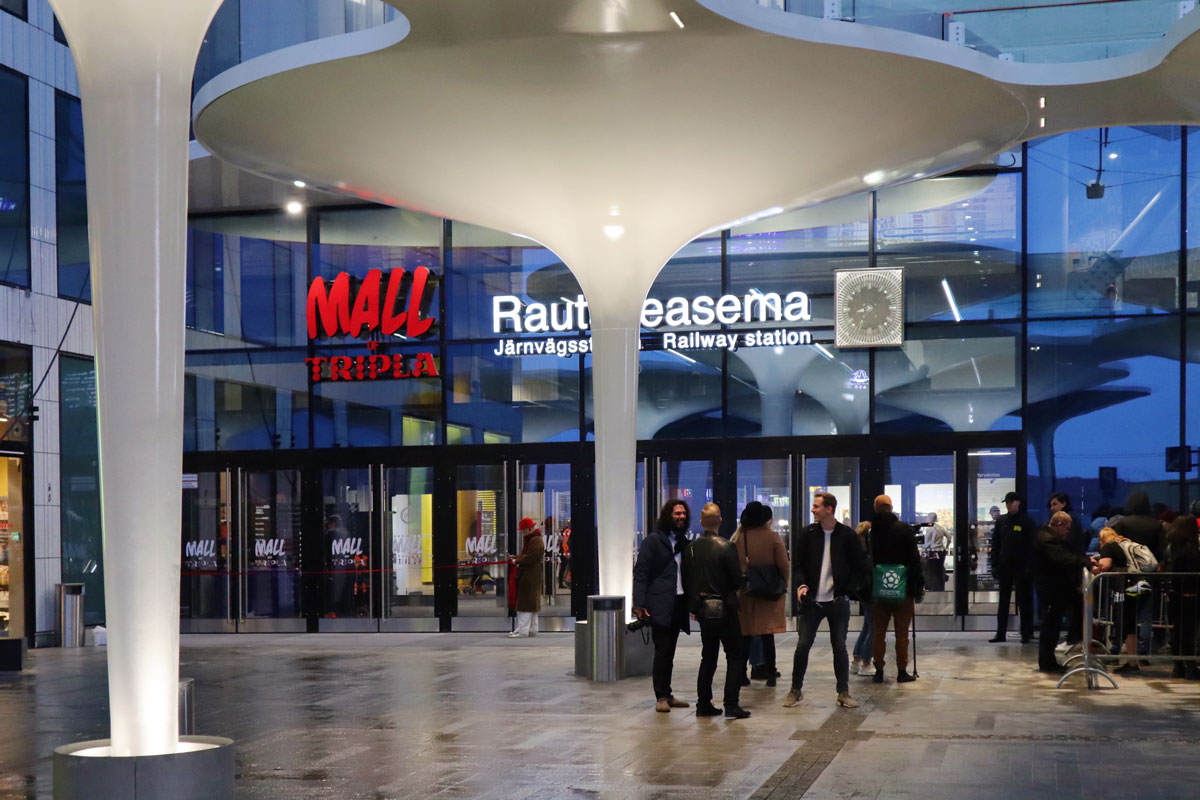 Naturally, all the latest trends in the Finnish design can be seen in this mall and the whole area; energy efficiency and proper waste management are the key components of the daily operations within the mall. Attention to details has played a crucial part in overall look of Tripla, which can be visible from the entrance to the inside of the mall. The design is different from floor to floor and from eastern part to western part, however keeping one common theme and representing the Finnish DNA in every aspect. This is also emphasized by some of the shops which sell Finnish souvenirs made in Finland. It is especially convenient if you are about to take a train to St. Petersburg or to the airport; thus, you can bring a good souvenir and memory with you. 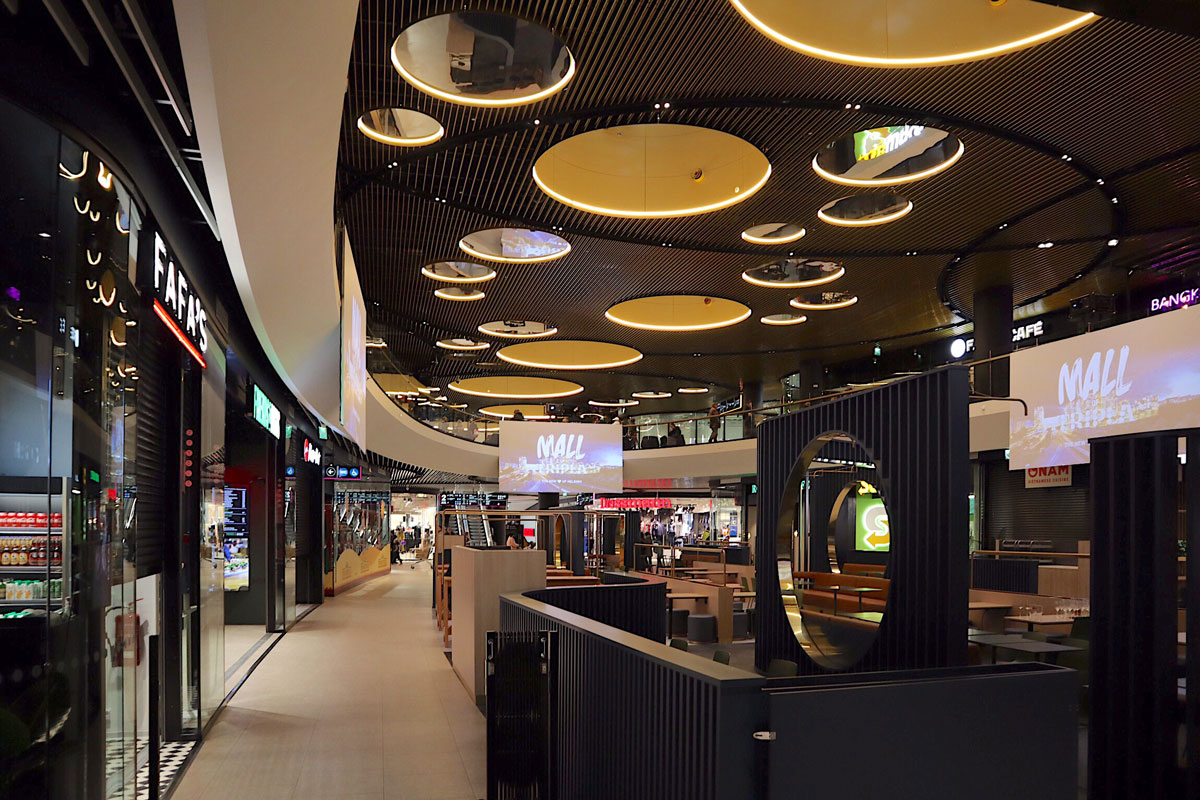 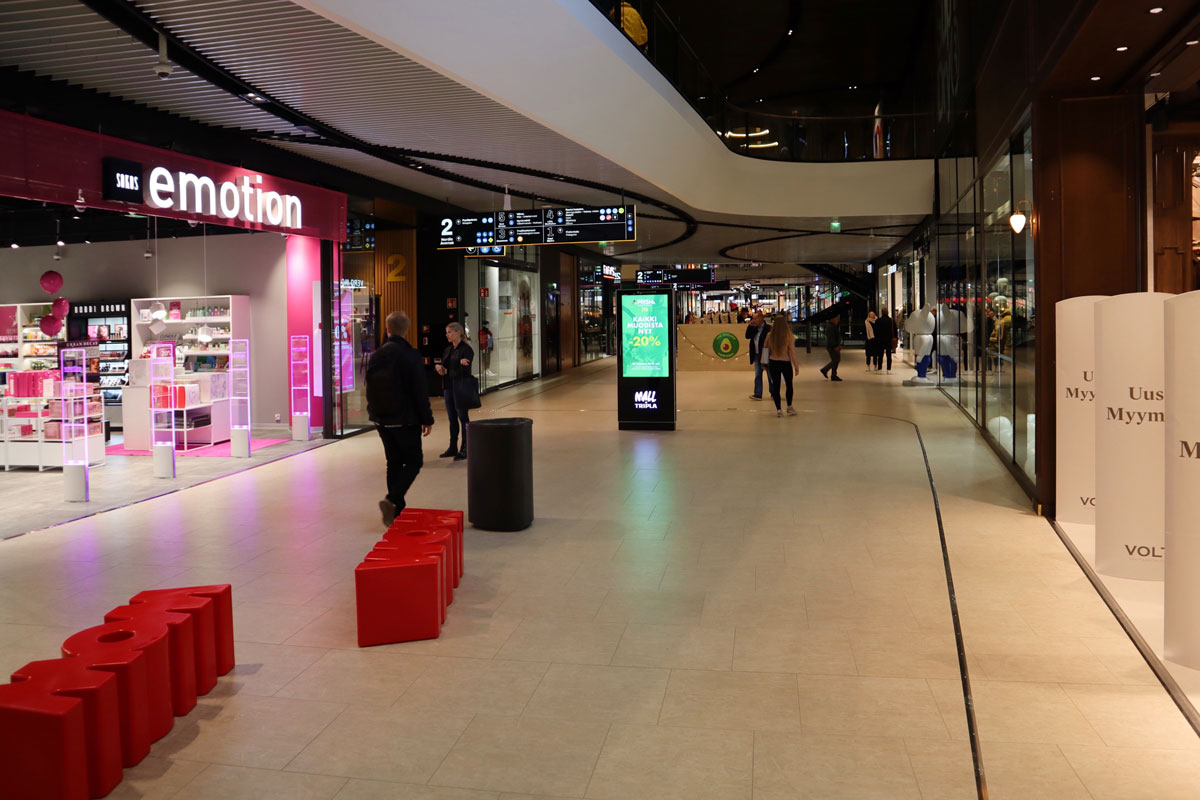 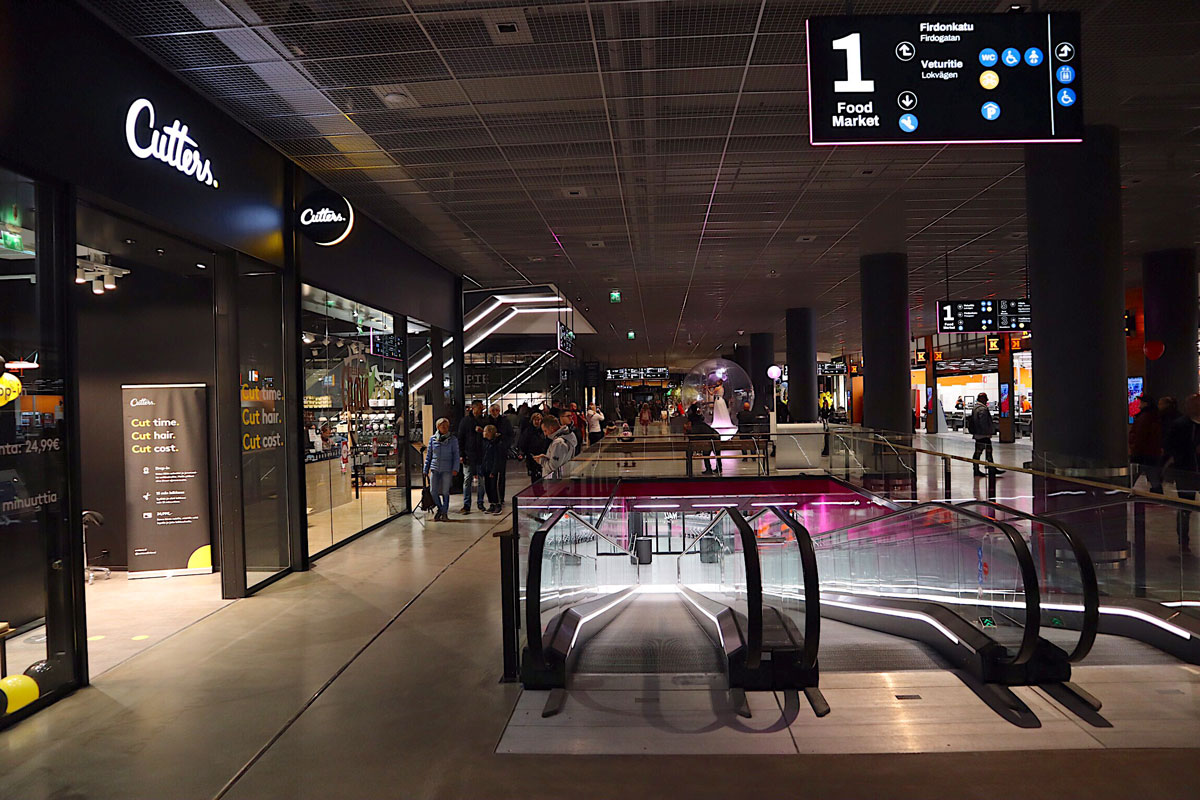 It is fair to say that with the Mall of Tripla opening, the grand development project of Pasila has just passed its first stage. With the upcoming completion of the Original Sokos Hotel Tripla, which will hold the title of the largest hotel in Finland at the time of opening, the district will truly get its face in the heart of this business hub. 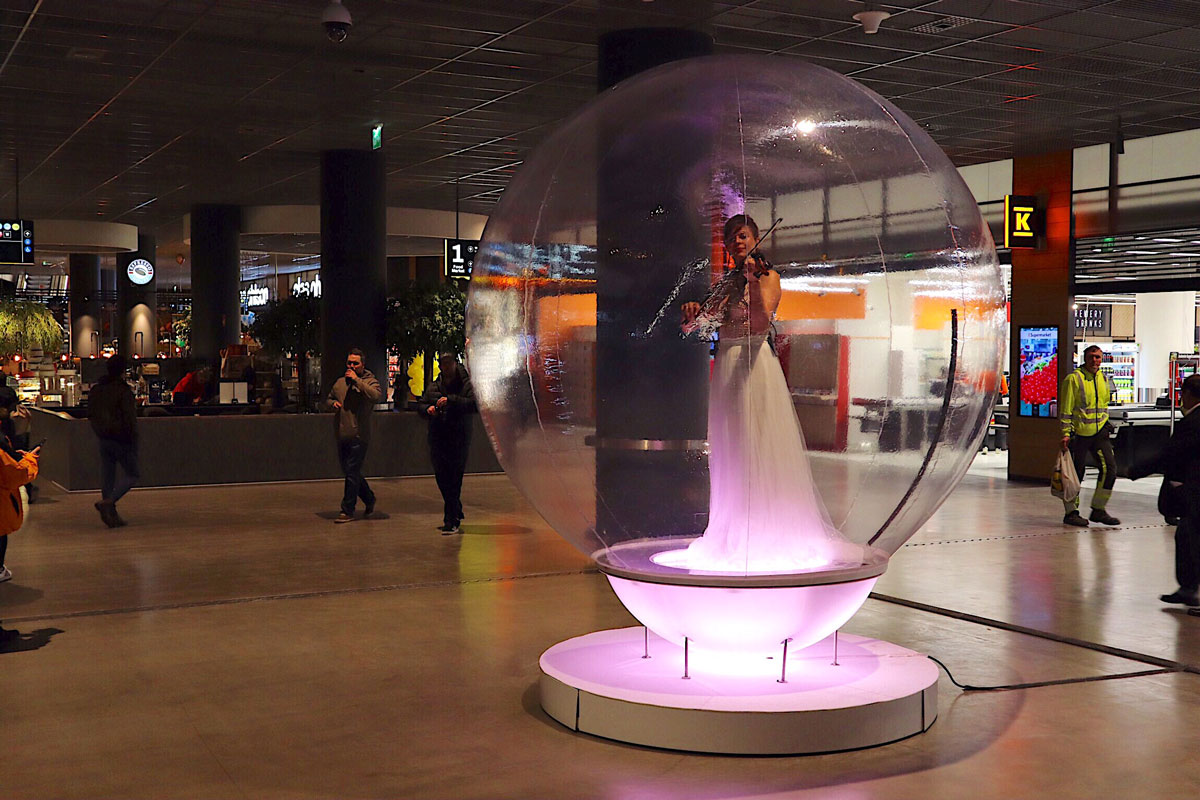 Address of the Mall of Tripla: Finland, Helsinki, Fredikanterassi 1.

On the 13th of December a very beautiful, charming tradition is celebrated, i.e. the Saint Lucia’s Day. Being celebrated in the Nordics and some European countries, the main events take place in Sweden and neighbouring Finland. Having become a very popular tradition, nowadays the celebration attracts lots of foreigners as well as Finnish-speaking Finns.