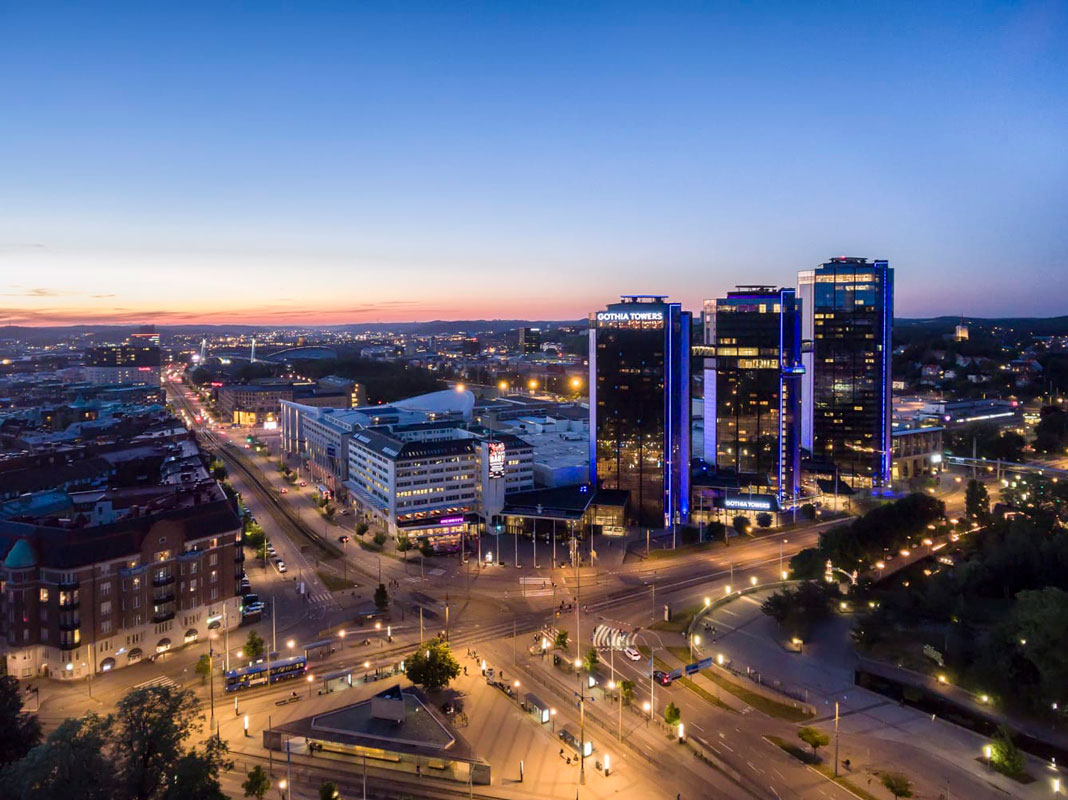 “We are proud and happy to be welcoming the players, their families, coaches and officials to our wonderful hotel and conference centre for the golf tournament, which carries such strong traditions. We receive guests from near and far daily and are constantly striving to exceed their expectations and offer that extra, which we also look forward to doing as a proud partner of the Scandinavian Invitation”, says Sam Sultanovic, Director of Sales at Gothia Towers.

As exclusive hotel partner, Gothia Towers will also serve as the central meeting venue for Scandinavian Invitation’s partners and business network. The tournament will arrange a variety of activities, focusing on sustainability, and a seminar will gather high profile speakers under the banner of “People, Planet, Profit”. Gothia Towers is a place for meetings and accommodation: with everything under one roof, guests can easily make the way between the hotel, restaurants, meeting rooms, conference facilities and the exhibition centre.

“We see Gothia Towers as an important partner, offering our stakeholders first class experiences whilst maintaining a focus on sustainable business and the environment. The hotel’s proximity to the golf course is of great value”, added Claes Nilsson, Commercial Director for the Scandinavian Invitation. 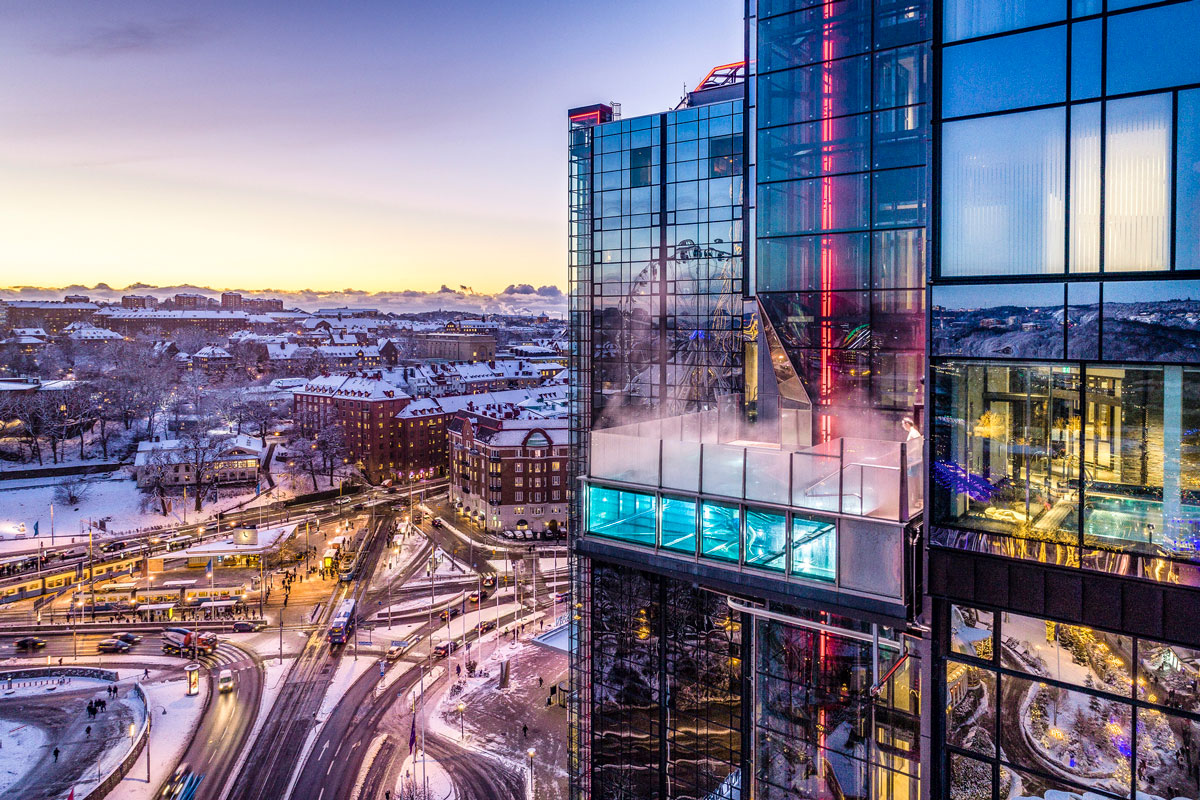 This is the second year in a row that Hills Golf & Sports Club hosts a tournament on The European Tour. In 2018 the tournament went under the name Nordea Masters and had 70,000 visitors.

The European Tour celebrates men’s professional golf on a global stage, combining innovation, diversity and world-class golf. In 2019, the European Tour International Schedule will feature a minimum of 48 tournaments in 31 countries, including eight Rolex Series events, all part of the Race to Dubai.

Since its formation in 1972, the European Tour has witnessed 28 Members celebrate a total of 54 Major Championship titles between them, enjoyed 11 Members attaining the pinnacle of World Number One and has celebrated its diversity as players from 36 different countries have won on the Tour.

The European Tour broadcasts live coverage of its tournaments to more than 490 million homes in more than 150 countries every week, generating in excess of 2,200 global broadcast hours for each event. It also enjoys the support of many of the world’s leading business brands with cars, watches, hotels and airlines.

“Jurassic Rock” is an annual music festival taking place in Visulahti park in Mikkeli, Finland. The festival comprises a lot of different groups from all over the world performing their most famous songs.

Why you should attend St. Petersburg Ladies Trophy 2019

The Women's Tennis Association published the list of participants for St. Petersburg Ladies Trophy 2019. The Tournament Director has described this list as very solid and tough. As many as three players from the world’s top 10 are coming to St. Petersburg. Will also welcome former no. 1 in the world Maria Sharapova.