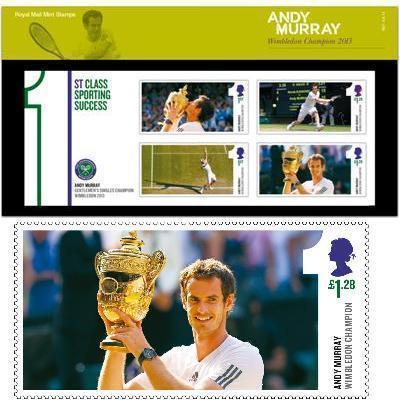 The Miniature Sheet comprises four stamps featuring images from the final, including the moment when Murray kissed the famous trophy in celebration. Released on August 8, the price is £3.76. 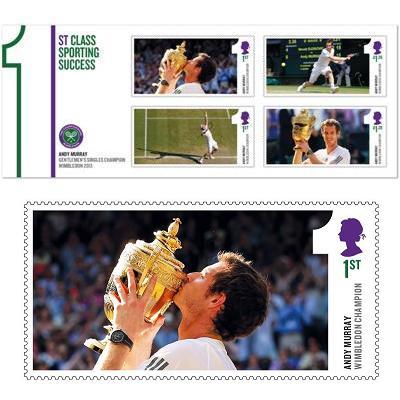 You can order Andy Murray Wimbledon stamps on the website of Royal Mail.

The International Ballet Festival “Dance Open” featuring Savcor Ballet is happy to invite guests to enjoy the unforgettable performance of the greatest world ballet stars. The event is going to take place in Savonlinna, Finland, on July 14, 2013.

Tourism leaders from across the public and private sectors came together at the World Travel Market in London for a high-level discussion on tourism’s role in rural development, the challenges and the opportunities. The Ministers’ Summit, hosted by the World Tourism Organization, focused on tourism innovation and technology and their place in empowering rural communities.