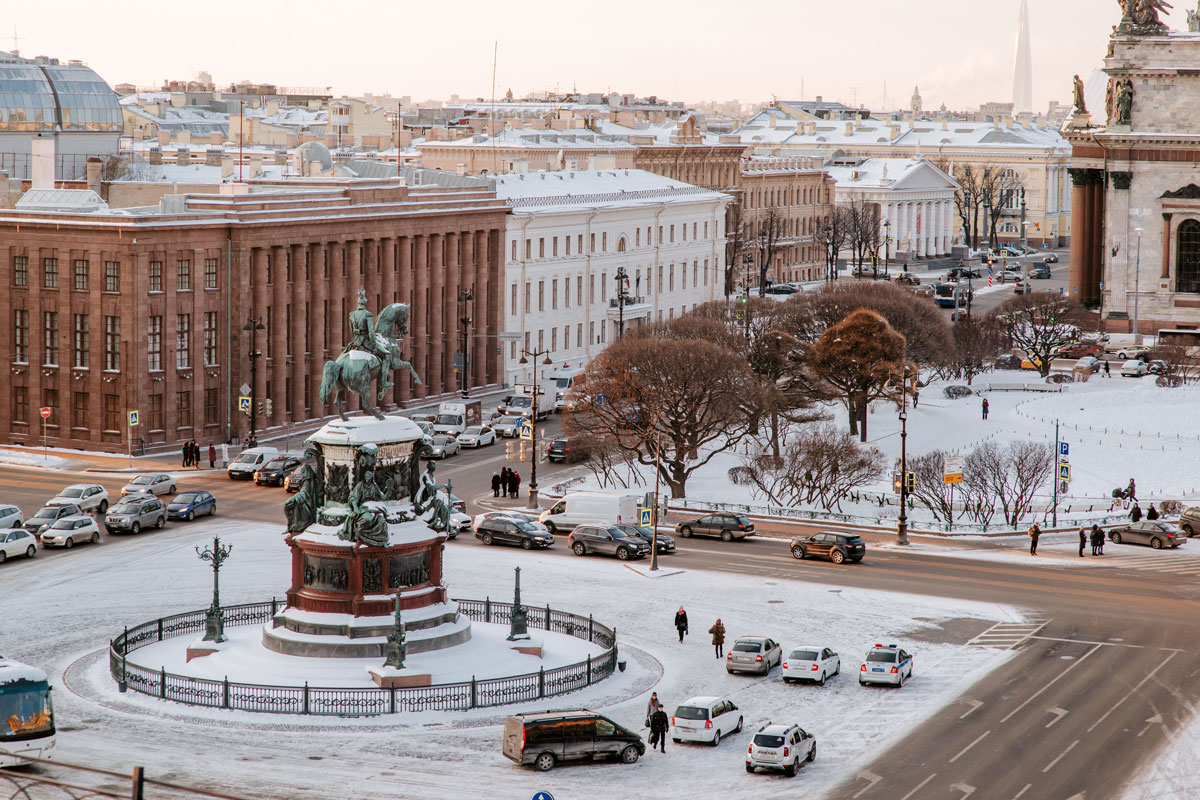 The Women's Tennis Association published the list of participants for St. Petersburg Ladies Trophy 2019. The Tournament Director Natalia Kamelzon has described this official document as very solid and tough. As many as three players from the world’s top 10 are coming to St. Petersburg: no. 9 of the WTA ranking Kiki Bertens, no. 10 in the world Daria Kasatkina, and no. 7 in the world ranking and a two-time Wimbledon champion Petra Kvitova, who won last year’s tournament in the city on the banks of the Neva.

“Apart from the top 10 players, the tournament will also welcome the biggest name of the Russian women’s tennis – former no. 1 in the world and a five-time Grand Slam champion Maria Sharapova, Roland Garros 2017 champion Jelena Ostapenko, the winner of the WTA Finals 2016 Dominika Cibulkova,” commented Natalia Kamelzon. “Another thing that shows how solid the list of participants is that it does not include any players outside of the top 50. So, there won’t be any easy matches,” she added.

Other main draw participants of St. Petersburg Ladies Trophy 2019 worth mentioning include former top 10 player Carla Suárez Navarro, the winner of St. Petersburg Ladies Trophy 2017 Kristina Mladenovic and its finalist Yulia Putintseva, and a rising star of the WTA Tour, world’s no. 13 Aryna Sabalenka from Belarus who made huge progress last season.

Interview with Ulla Savisalo, Managing Director of Savcor Ballet – a Finnish company specializing in the organization of ballet festivals.

Hospitality Design 2013 – the first exhibition of this segment in Russia