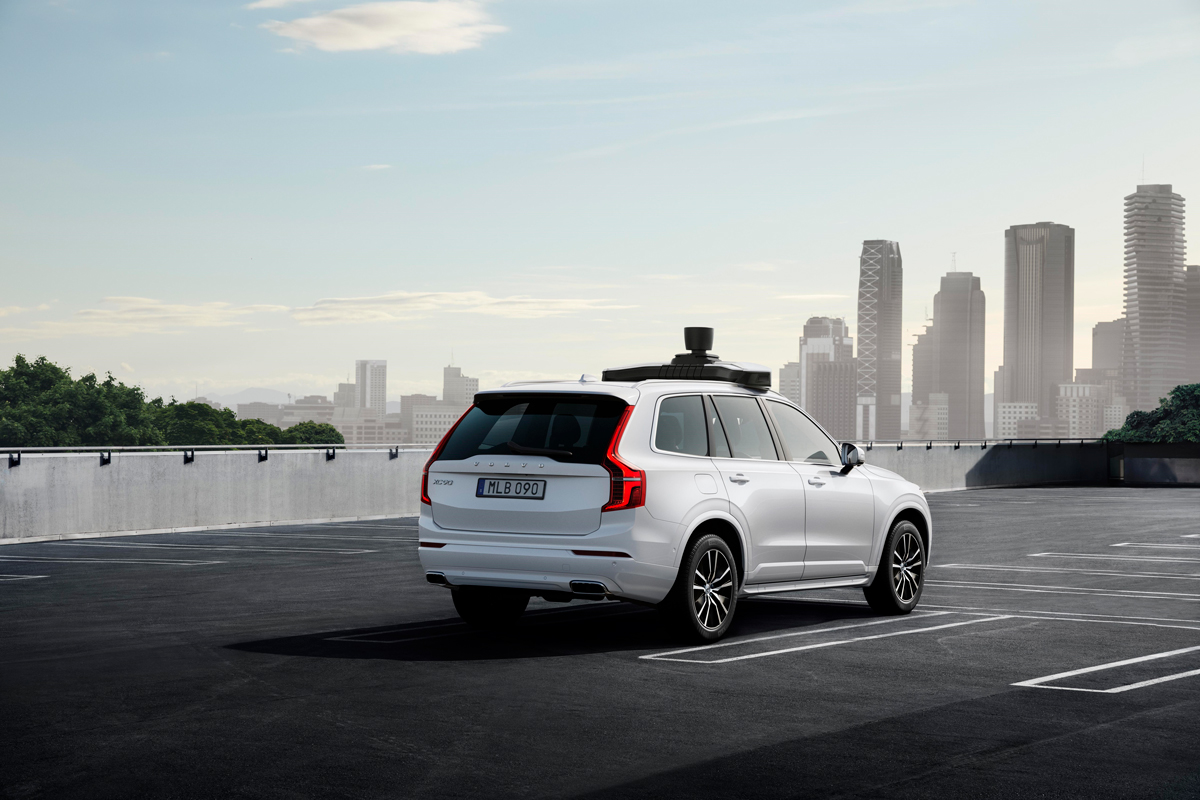 Volvo Cars and ride-hailing firm Uber have presented a jointly developed production car capable of driving by itself, the next step in the strategic collaboration between both companies. The Volvo XC90 SUV is the first production car that in combination with Uber’s self-driving system is capable of fully driving itself. The car is drive-ready production vehicle.

The most important features of Volvo Cars’ autonomous vehicle include several back-up systems for both steering and braking functions as well as battery back-up power. If any of the primary systems should fail for some reason, the back-up systems are designed to immediately act to bring the car to a stop. Moreover, an array of sensors atop and built into the vehicle are designed for Uber’s self-driving system to safely operate and maneuver in an urban environment. 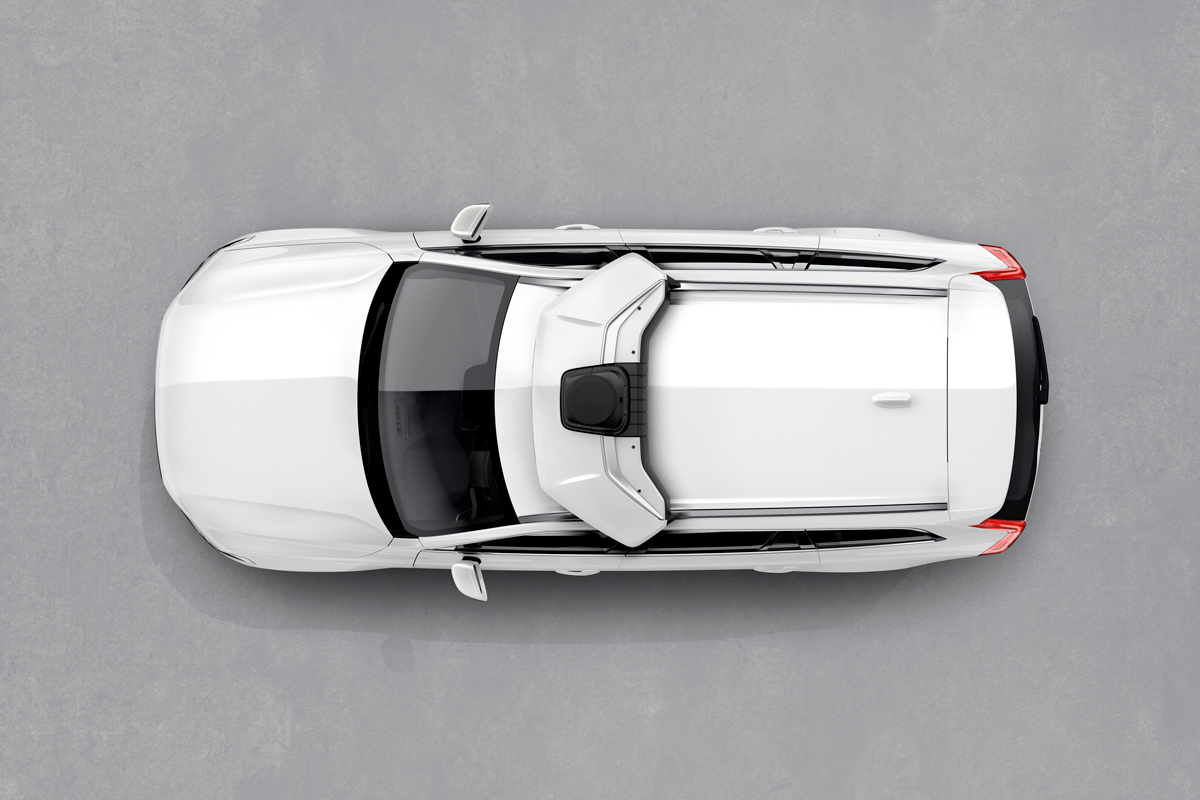 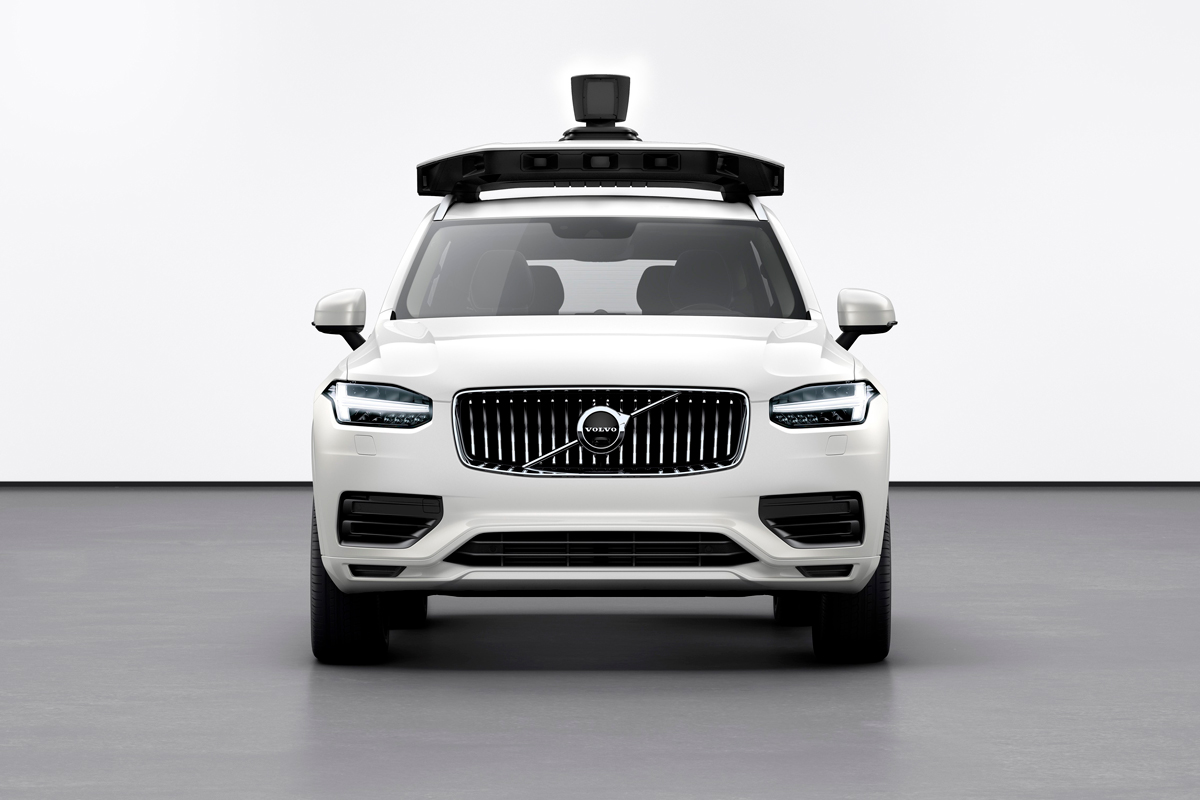 “We believe autonomous drive technology will allow us to further improve safety, the foundation of our company,” said Håkan Samuelsson, president and chief executive of Volvo Cars. “By the middle of the next decade we expect one-third of all cars we sell to be fully autonomous. Our agreement with Uber underlines our ambition to be the supplier of choice to the world’s leading ride-hailing companies.”

Volvo Cars believes autonomous drive can generate significant potential road safety benefits for society as a whole when all cars are autonomous. Until that moment, the technology can offer customers a better driving experience by taking away mundane tasks. 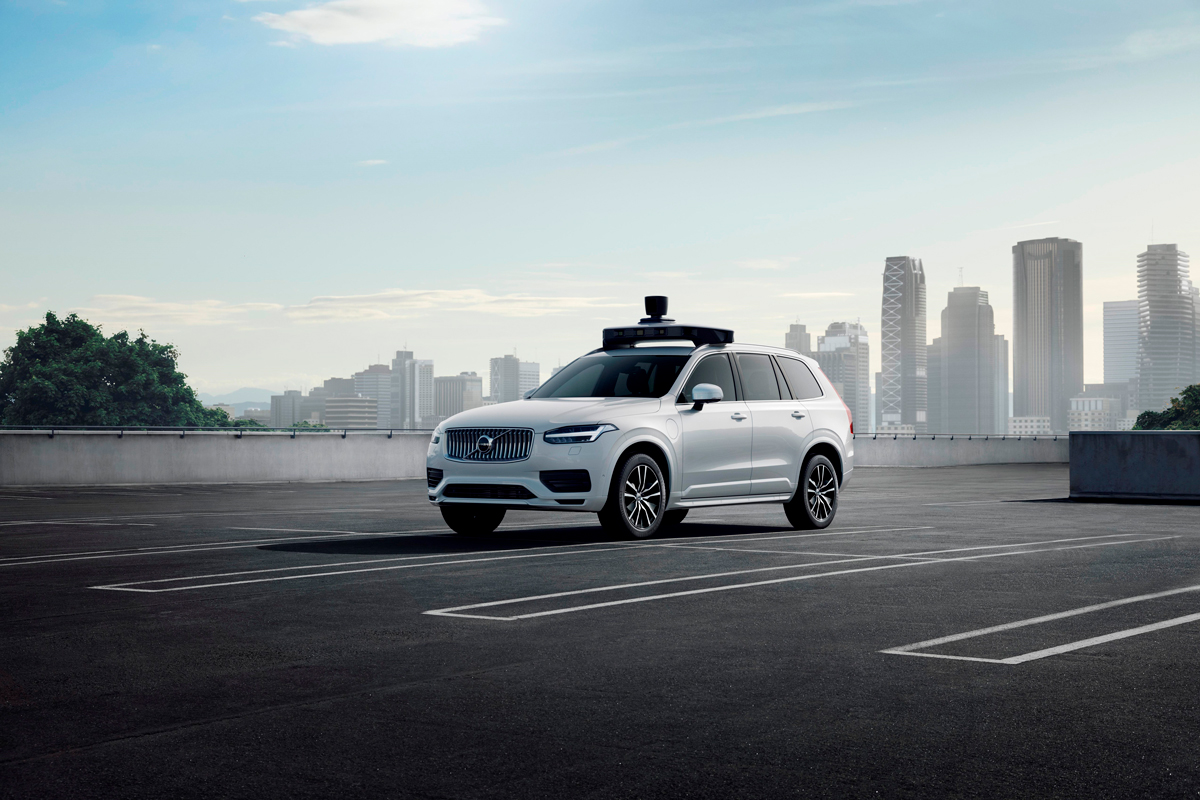 Uber and Volvo Cars entered a joint engineering agreement in 2016 and have since developed several prototypes aimed at accelerating the companies’ self-driving car development.

In the summer 2013 there was opened a new hostel in St. Petersburg – Giggly Hostel. We visited Giggly and met with its management.

One of iconic buildings in Helsinki, which was once home to the Finnish literature society and the first Finnish newspaper Suometar, will house a 5-star Hotel St. George in the beginning of 2018.