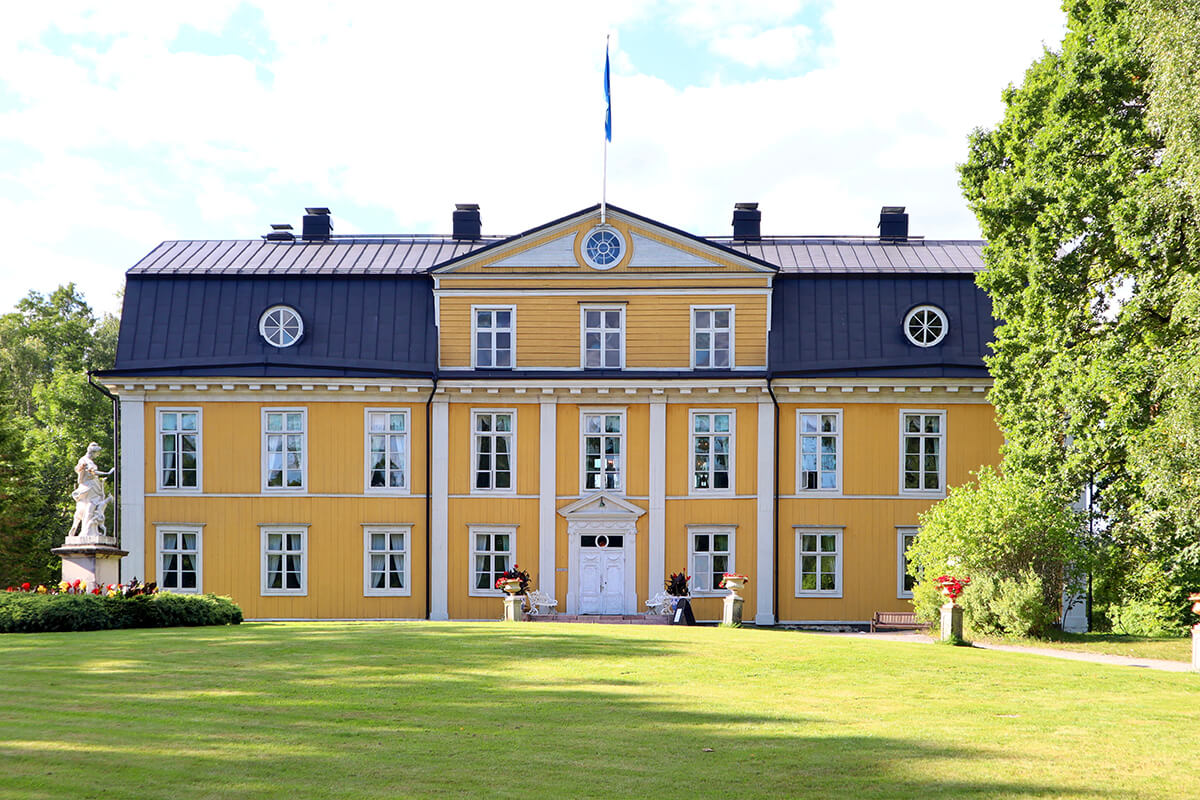 Svartå village is a good reason to explore the Raseborg sub-region in Finland. Apart from being a lovely place during your trip, it is also part of the historic King’s Road that includes lots of points of interest and which begins in Bergen and ends in Vyborg.

Svartå is a small village located in the Eastern part of Raseborg and which has Svartå Manor (“SvartåSlott” in Swedish and “Mustionlinna” in Finnish) as its main touristic attraction. Amongst the non-ecclesiastic wooden buildings in Finland, Svartå Manor is known to be the largest. The manor was completed in 1792 and since then it hosted the Emperors of Russia Alexander I and Alexander II, the King of Sweden Gustav III and the Finnish composer Jean Sibelius. 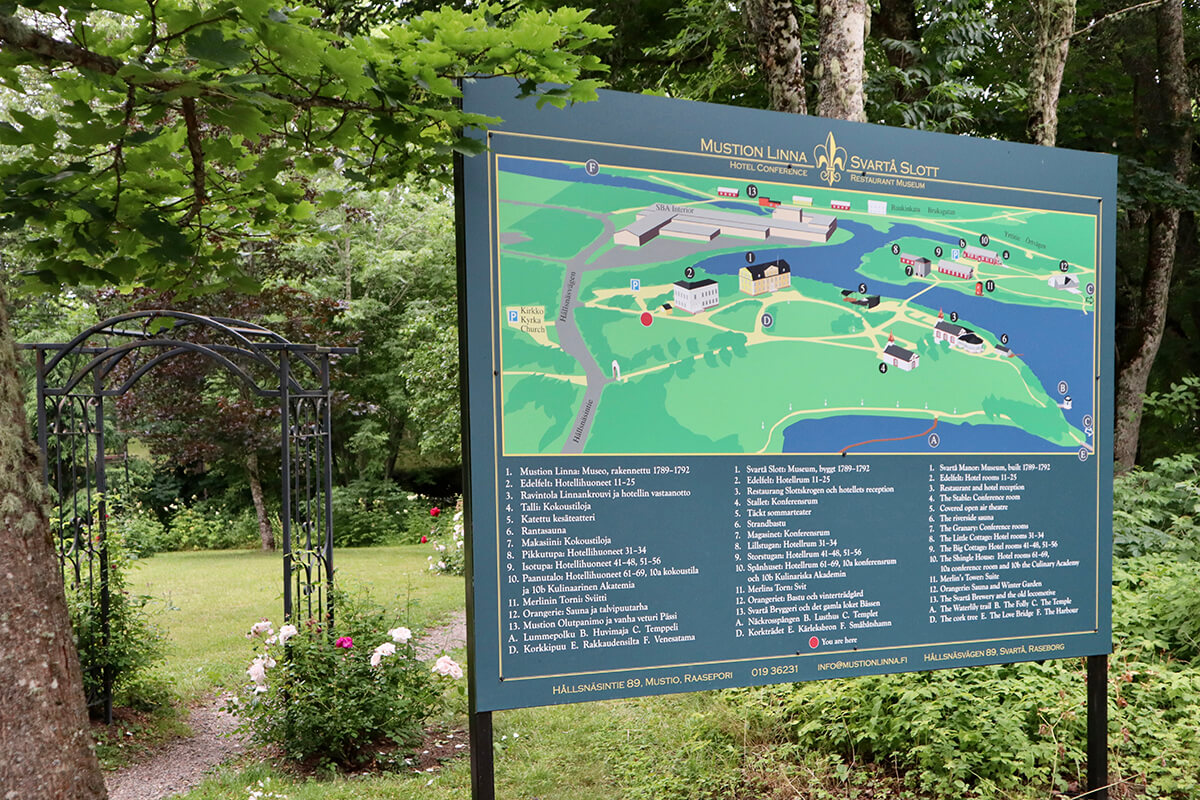 With the foundation of the Svartå Ironworks in the 16th century the village started to grow and develop. It is a very similar story for other villages in Raseborg, such as Billnäs or Fiskars, to name a few. This particular background makes each of these places so fascinating and peaceful. They are simple and yet they attract visitors with their history and scenery. 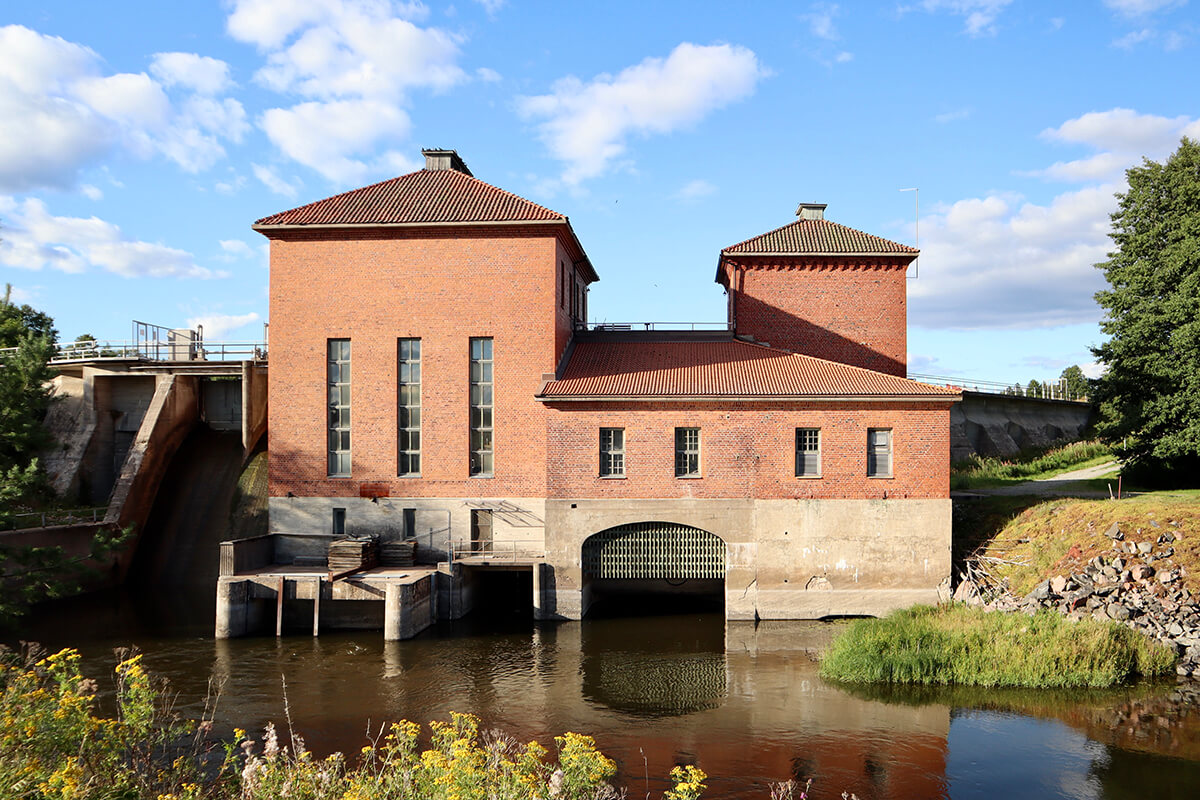 Nowadays, it is becoming more and more popular with people wishing to have their wedding ceremonies and celebrations in Svartå village, as this place provides truly unique atmosphere. The reason for that is in the location and in the old buildings, which bring the authenticity and charm, for example, the manor’s restaurant Slottskrogen. 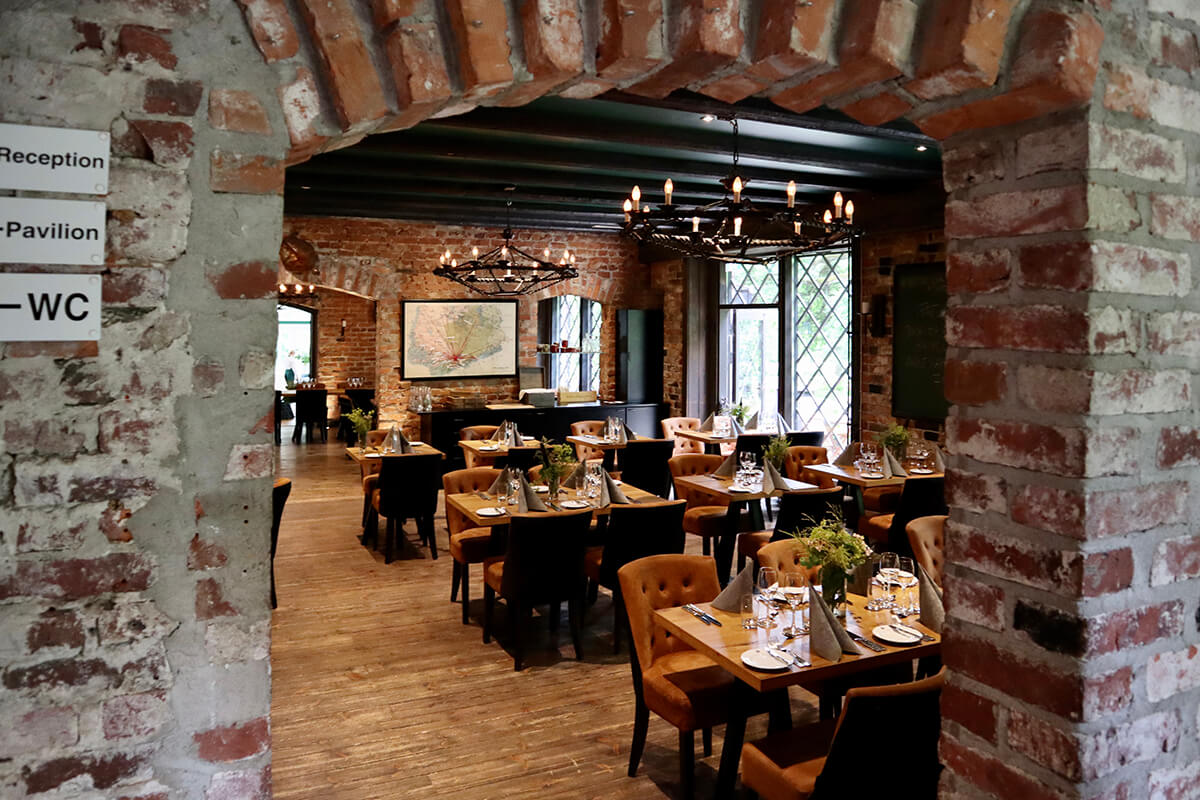 Svartå village has a beautiful park with the royal gate, sculptures, summer theatre, and the view onto the lake. The Love Bridge will take you to the Temple, which has been restored in the beginning of this century. 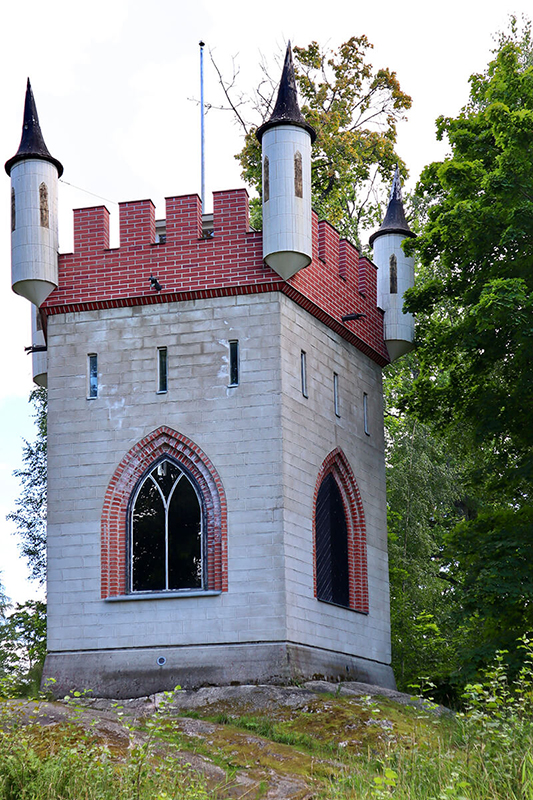 Some of the old buildings were renovated in order to be used as accommodation for tourists. Based on the preference, you can choose the most suitable option for your stay. 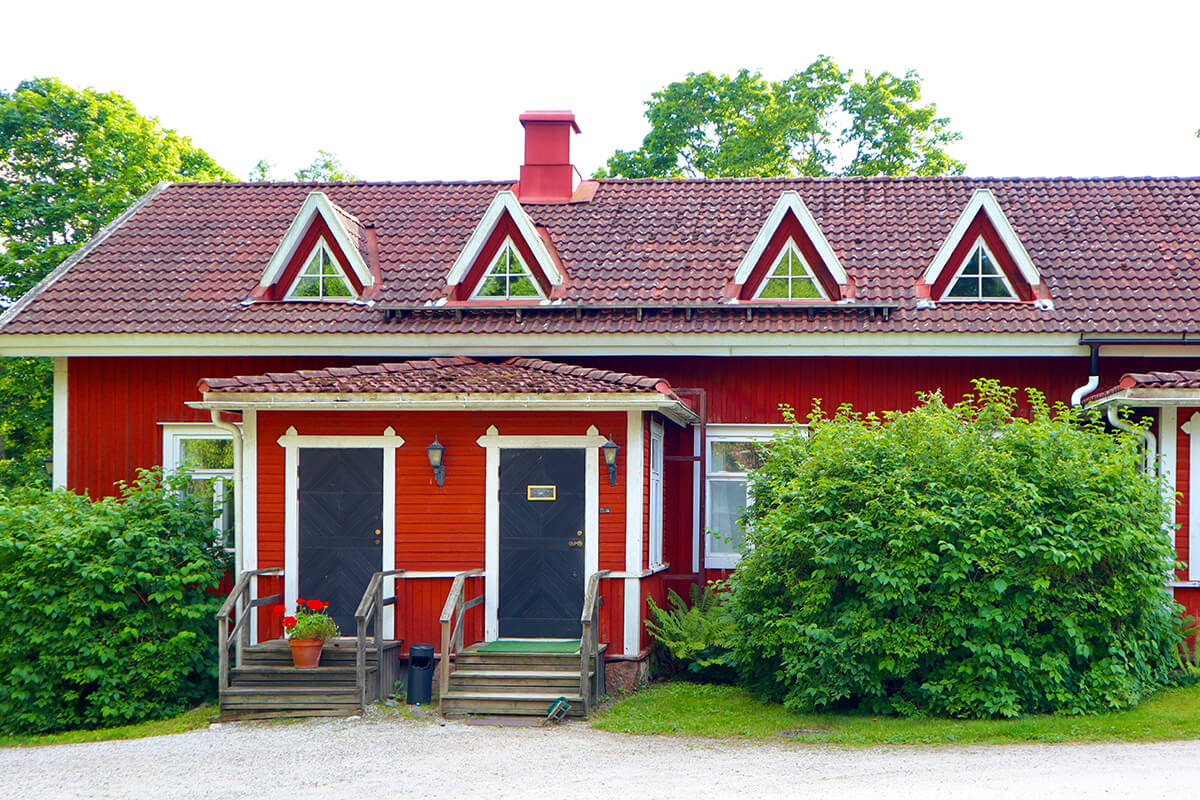 Following the path from the cottages, you will get to the ironworks and see where it all began. Clearly, it was modernised to make it safe and up to today’s standards, but it is still a good place to feel the history while being surrounded by nature. 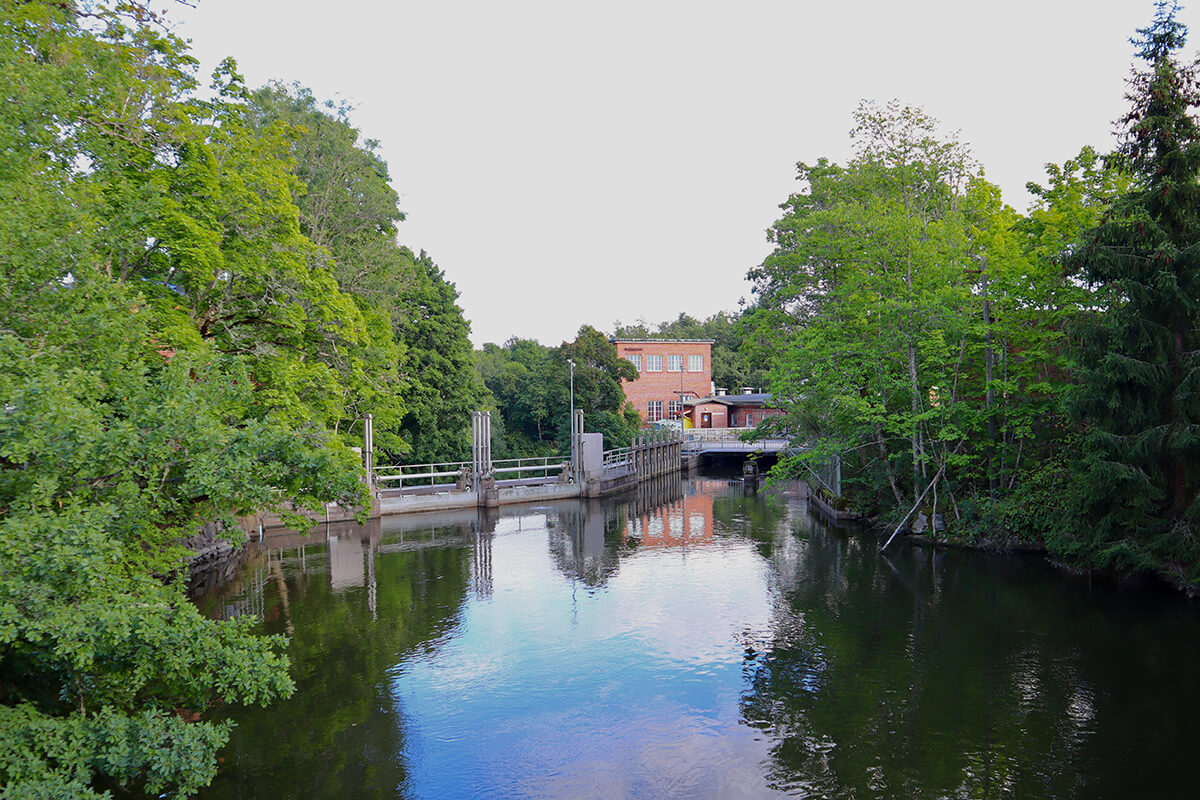 Once you are in that location, you will definitely see an old German locomotive next to the Svartå Brewery. It is a nice place to enjoy the moment and try local beer. 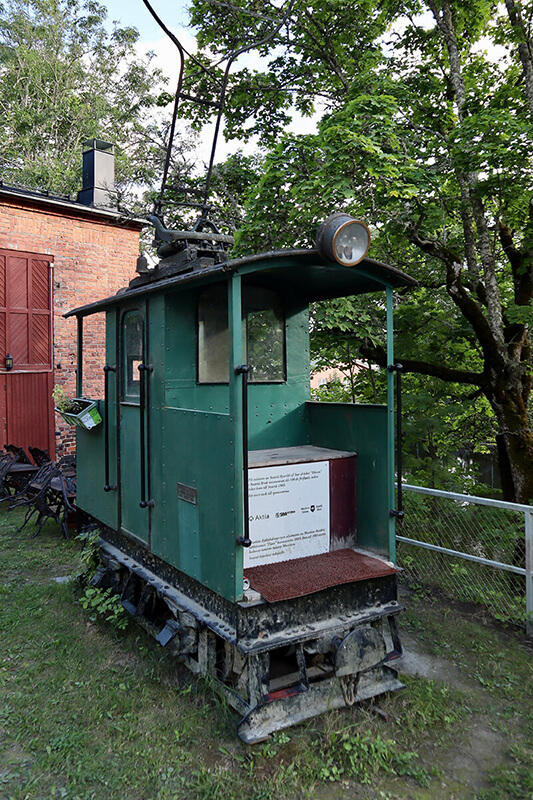 Also, Svartå village has its own church on almost the opposite side to the gate to the park.

To sup up, the whole village makes a good impression and becomes an important stop of a journey in order to discover the diverse spirit of Finland. 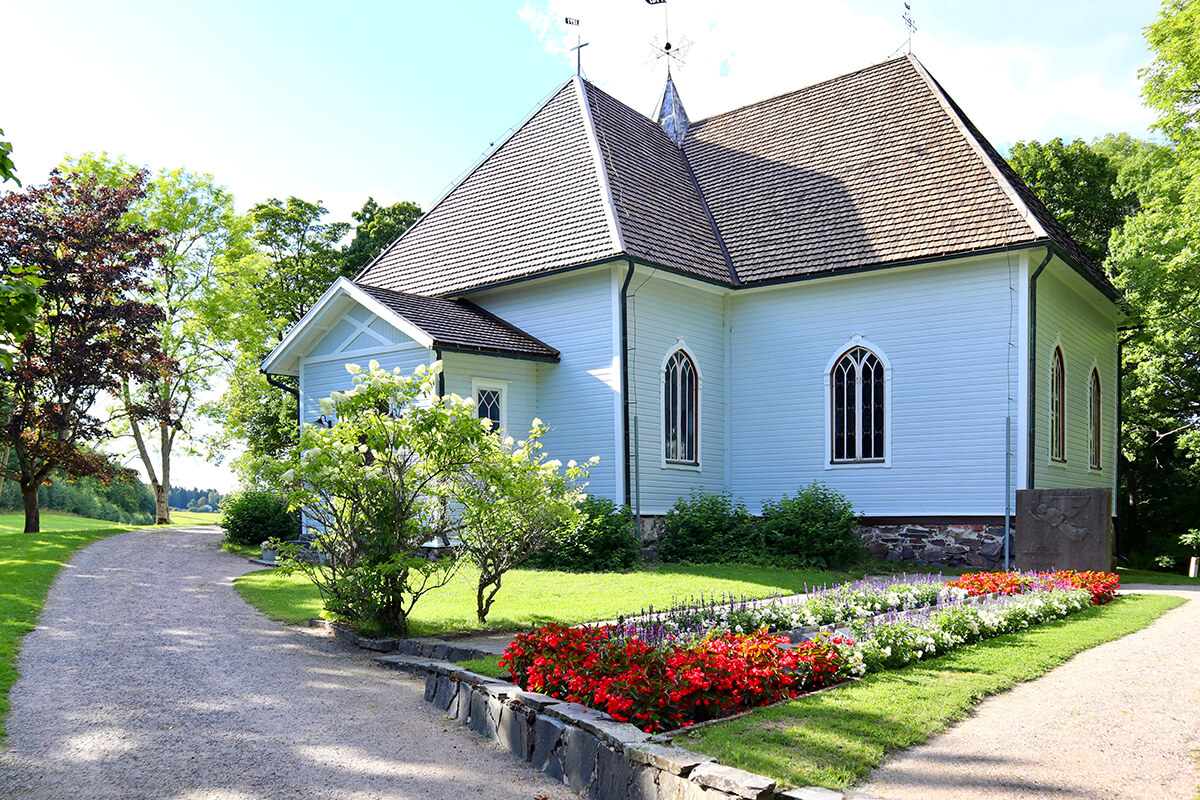 We are already familiar with Holiday Inn Express Amsterdam – Schiphol hotel since our previous inspection made in 2012; so we decided to see what has changed for that time.