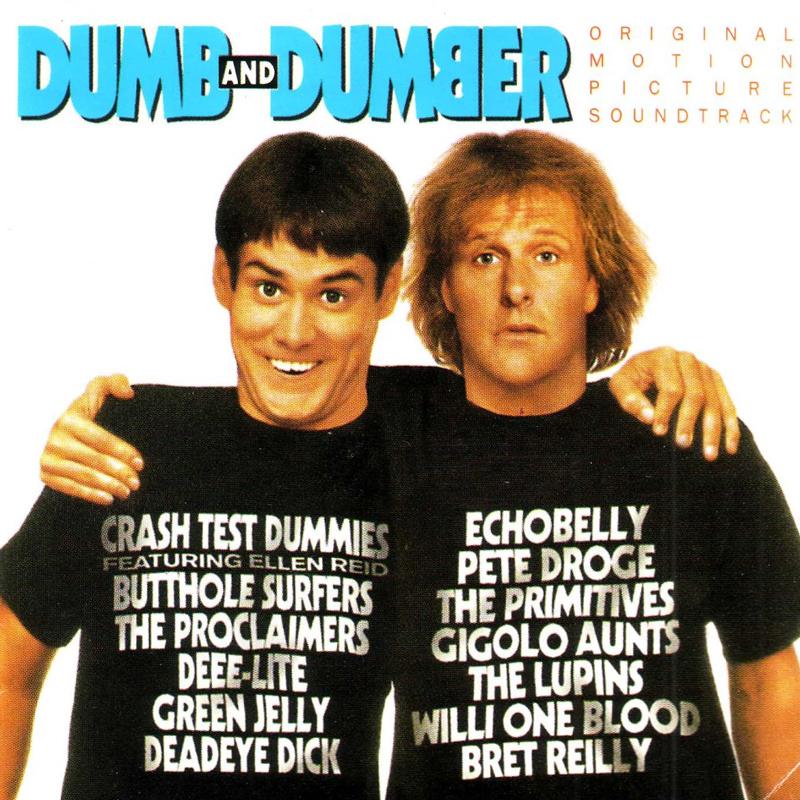 The Stanley Hotel (Colorado, USA) appears in a very popular and funny film “Dumb and dumber”, but the hotel is shown under different name as the Danbury Hotel. The Stanley Hotel was transformed especially for filming the required scenes. The hotel is also one of the Historic Hotels of America. 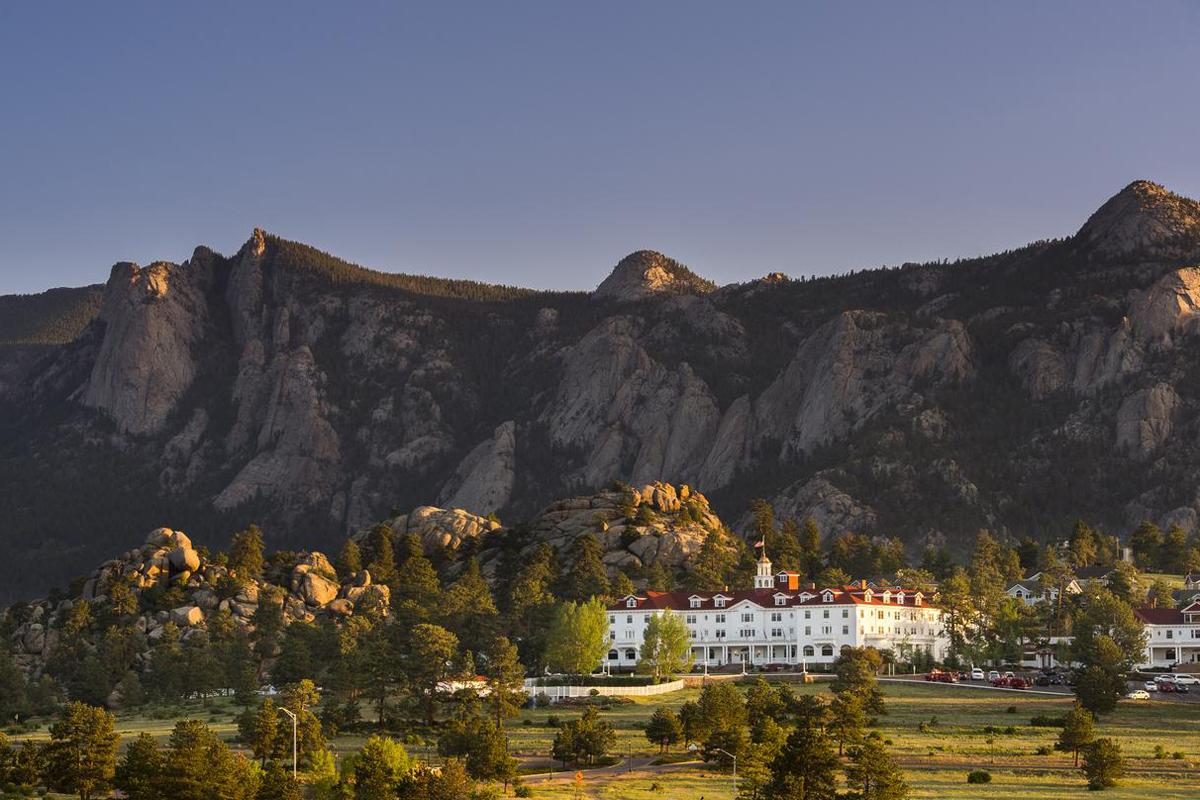 Film stills “Dumb and dumber” at The Stanley Hotel 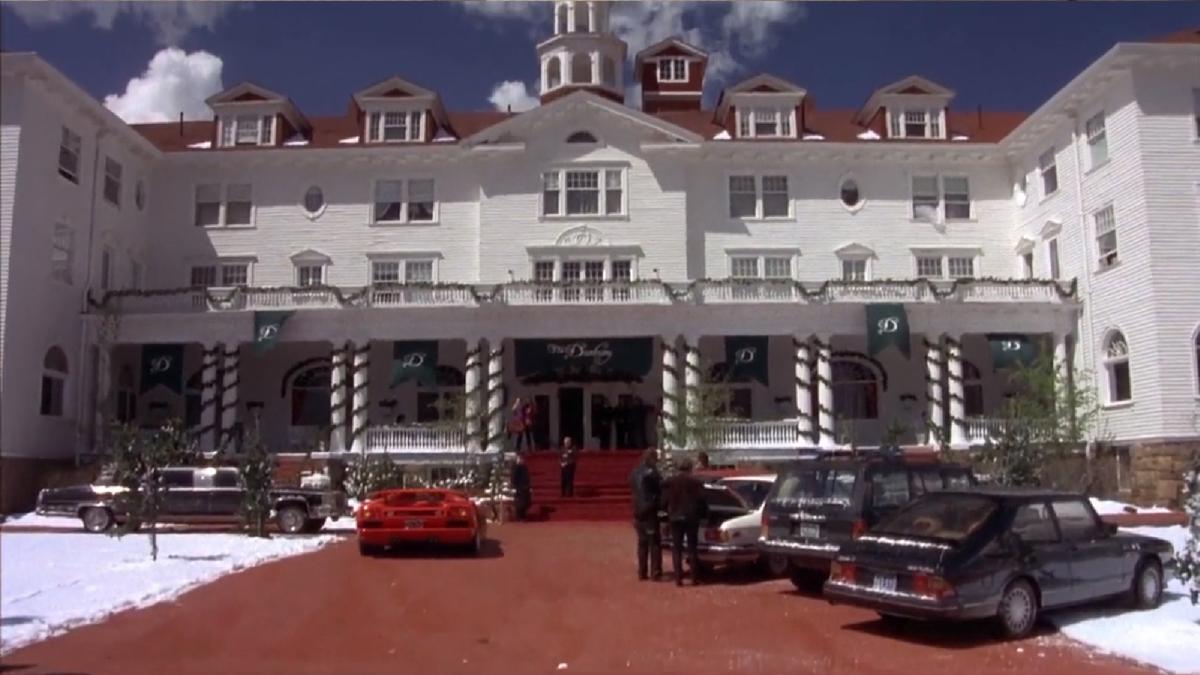 Main entrance of The Stanley Hotel 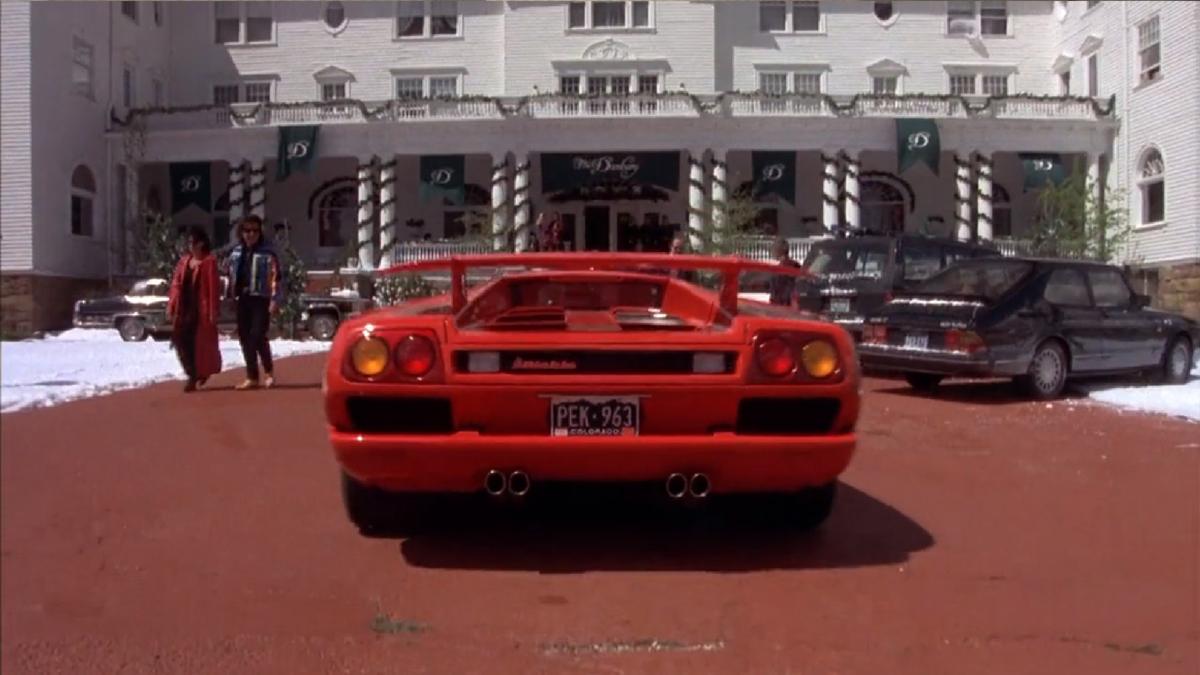 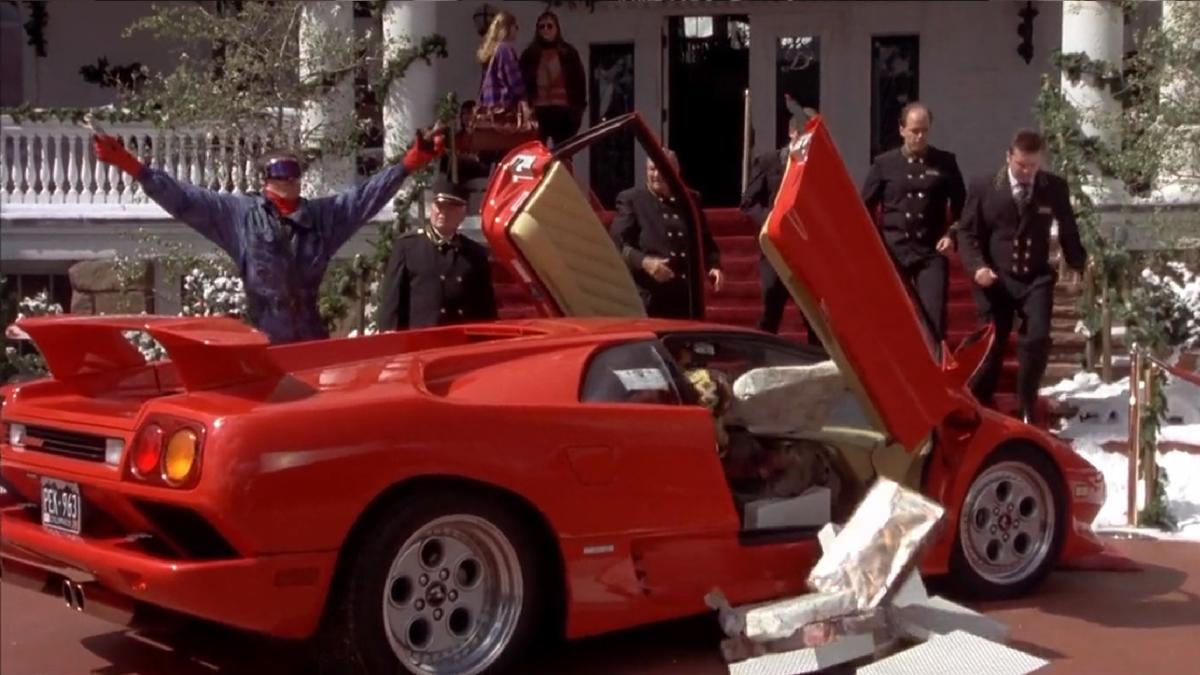 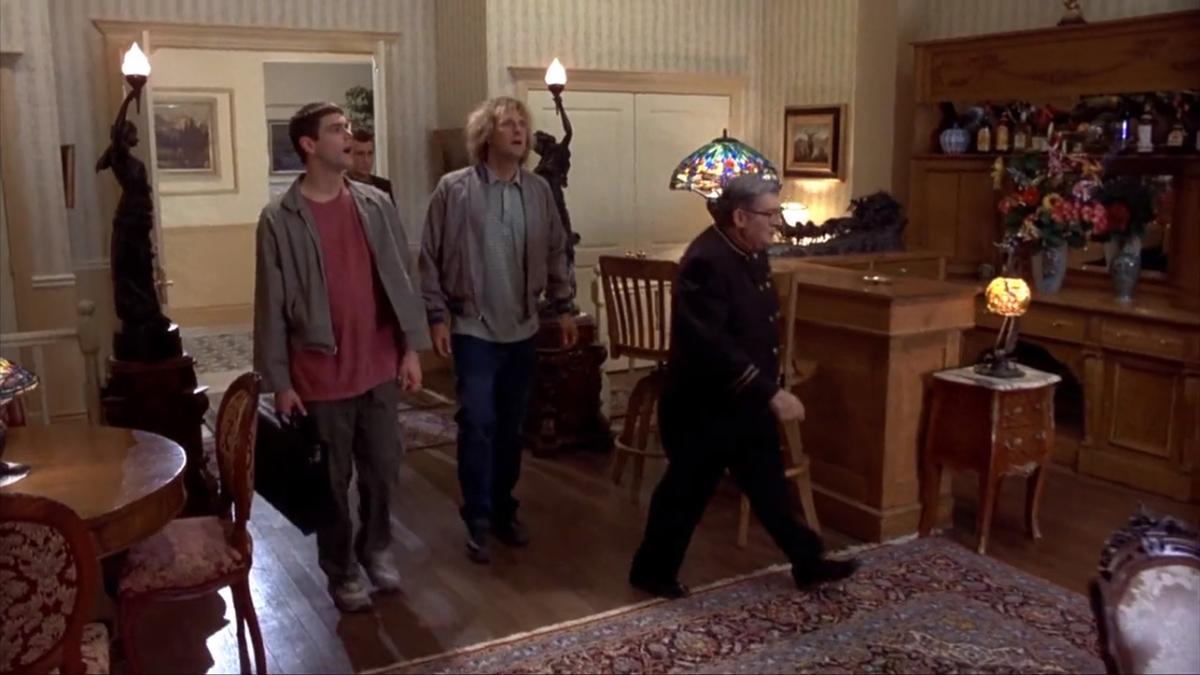 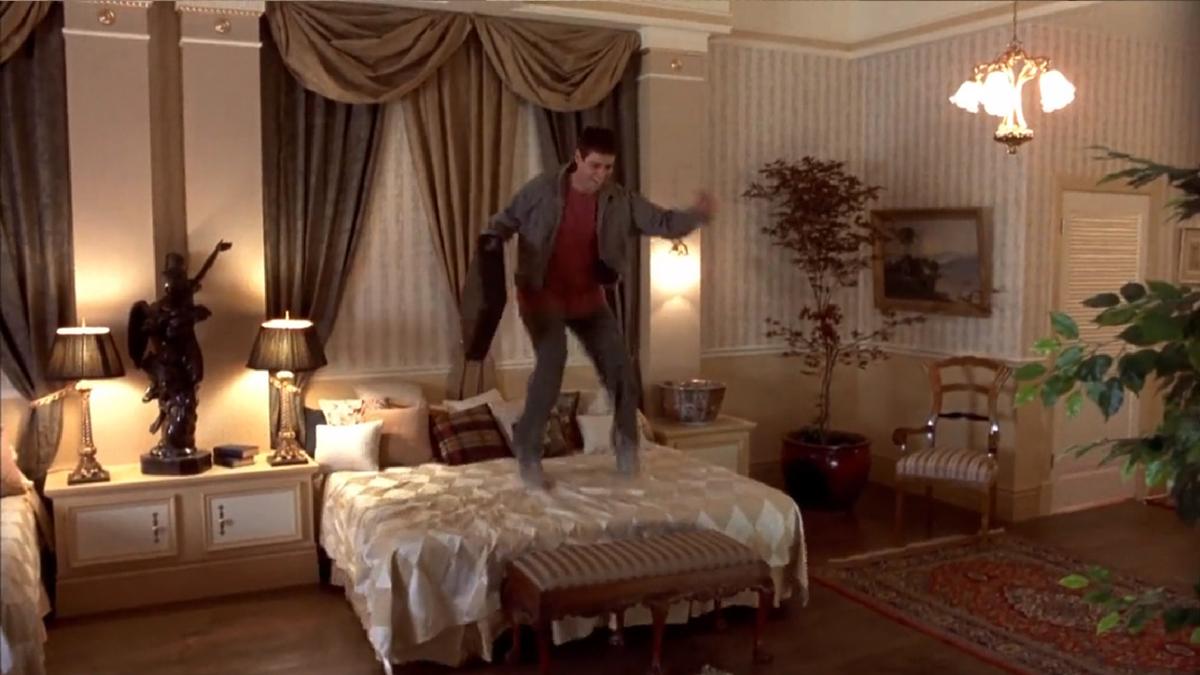 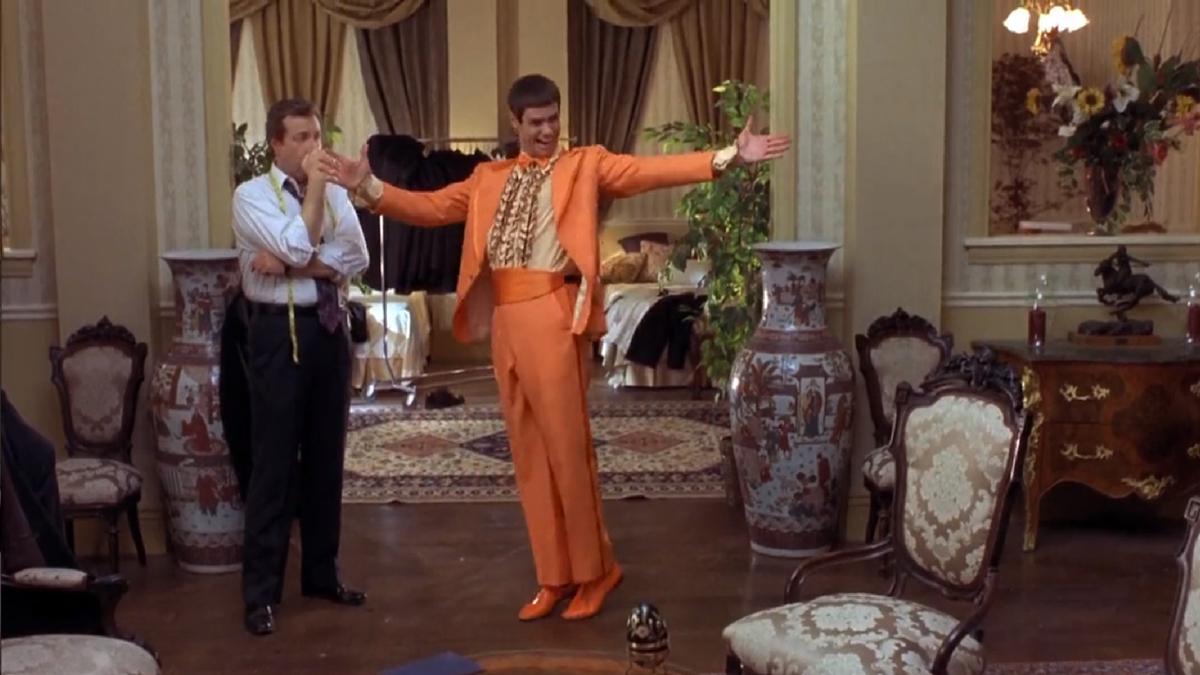 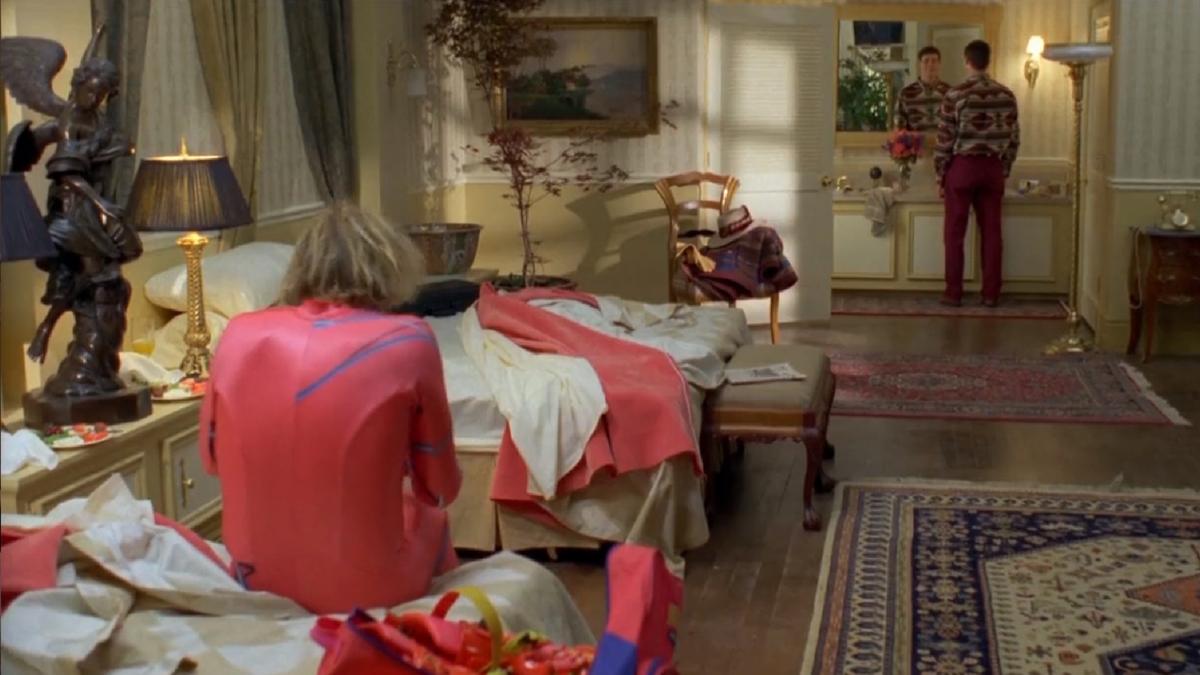 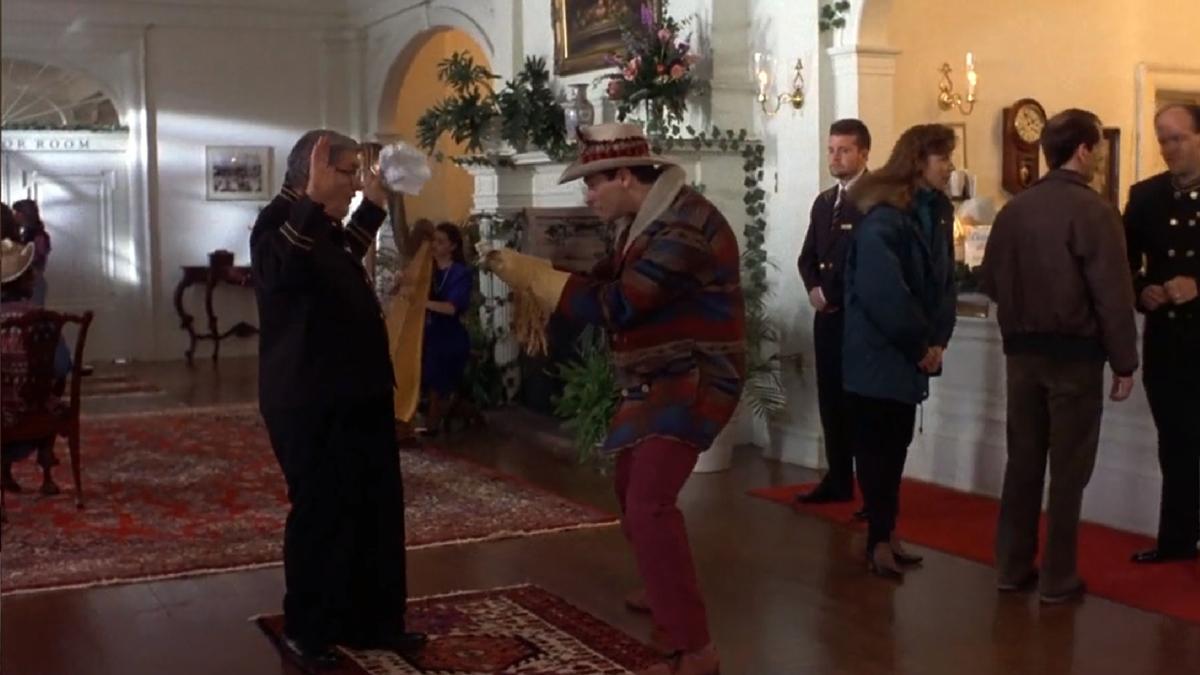 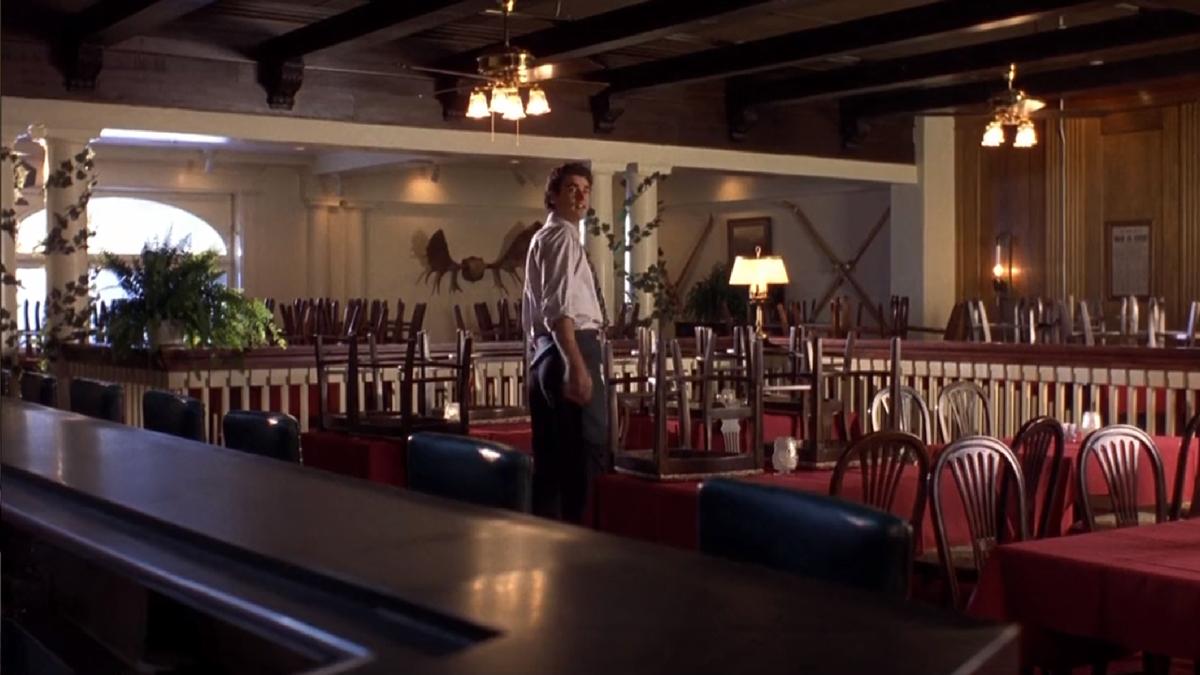 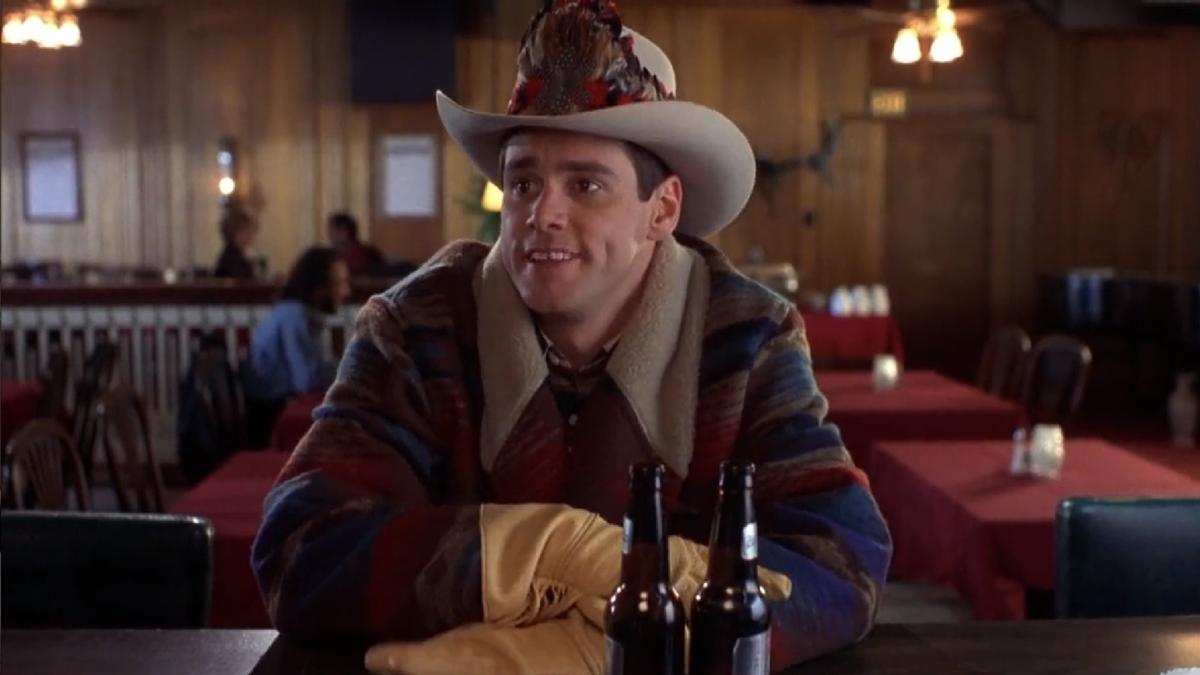 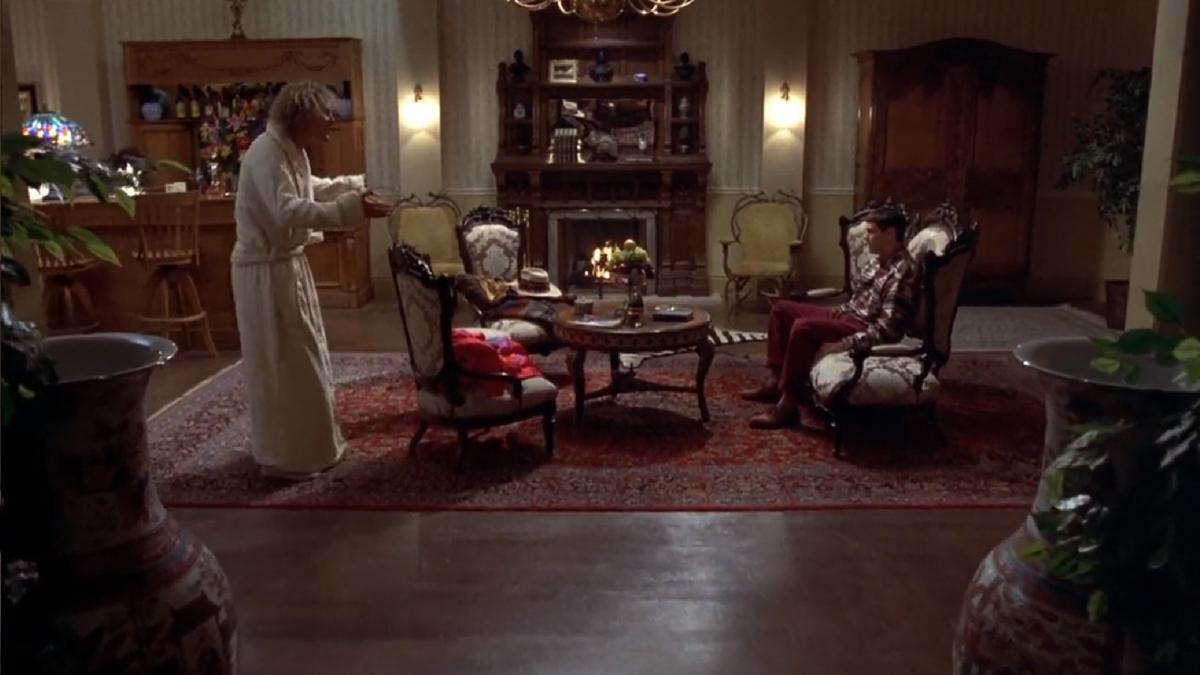 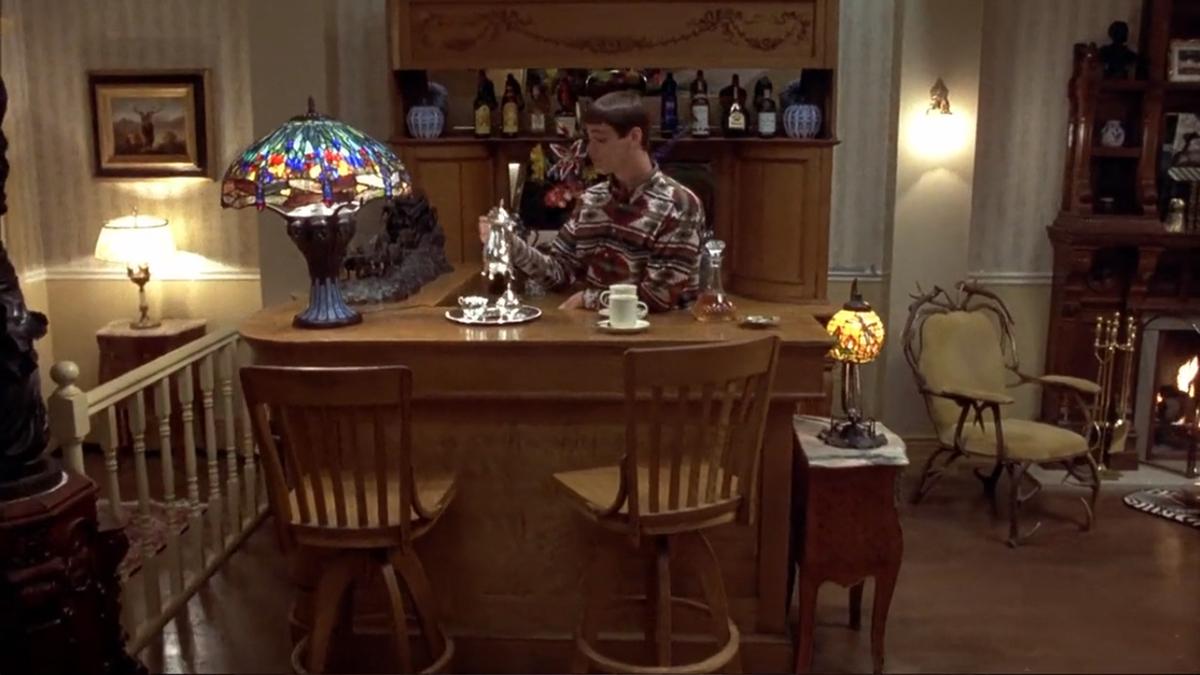 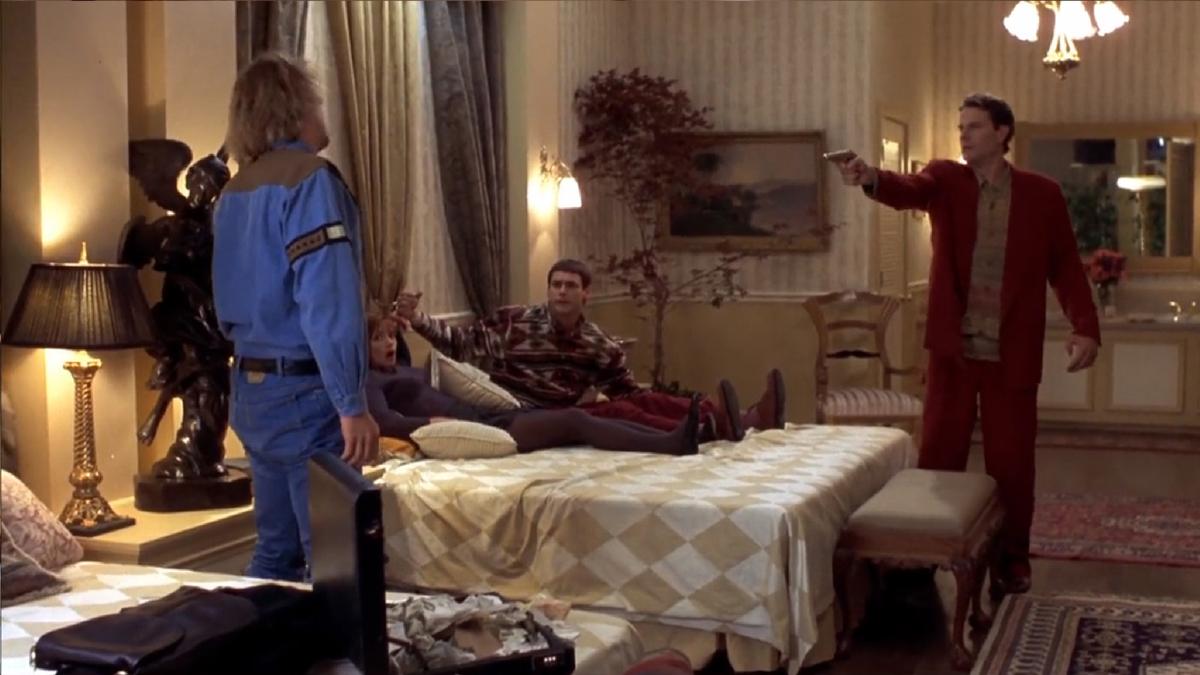 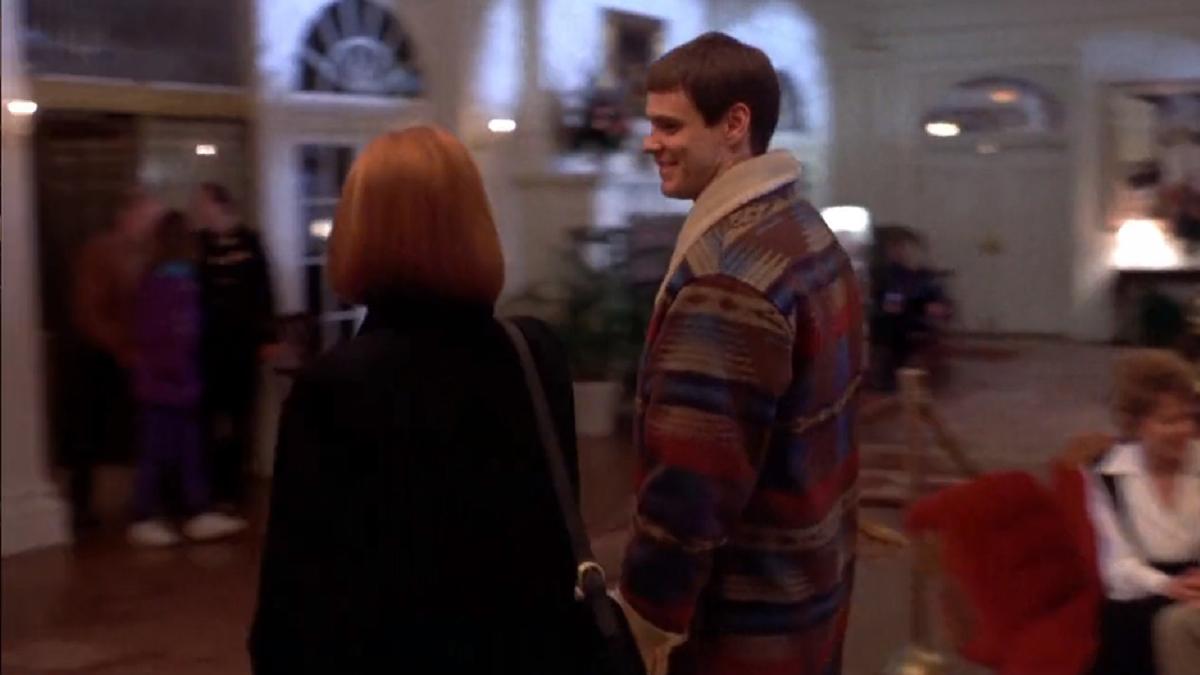 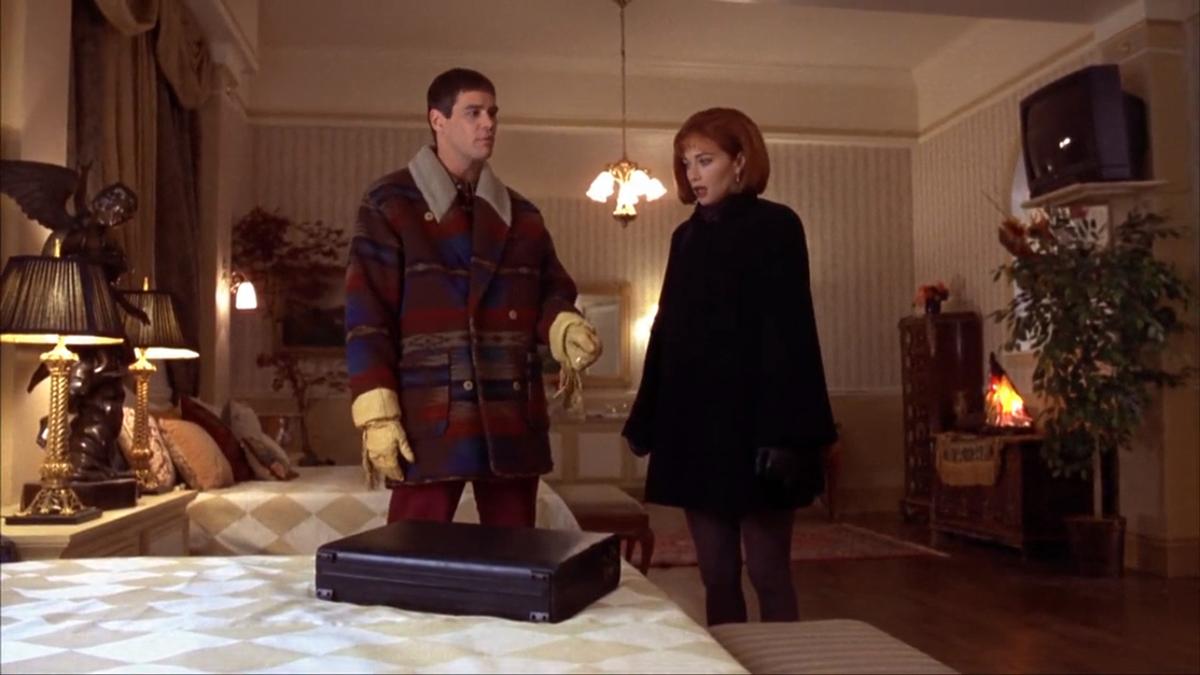 Opening of a new boutique hotel by Marriott International in Helsinki – U14, Autograph Collection

A new boutique hotel, U14, Autograph Collection, opened its doors in the Finnish capital, the city of Helsinki. The hotel is located in the Design District of Helsinki close to the waterfront and city centre. The best view from the rooms is onto harbour with big cruise ferries in sight or charming old buildings of the Art Nouveau style.

3 trends in the hospitality industry during crisis recovery 2020

As the hospitality industry begins to plan for recovery from COVID-19, marketing professionals across the globe find themselves in uncharted territory. In many cases, they are juggling the complex task of balancing limited resources, fluctuating economic conditions, and new traveller expectations with the right amount of communication and empathy. Here are three trends in the hotel business.