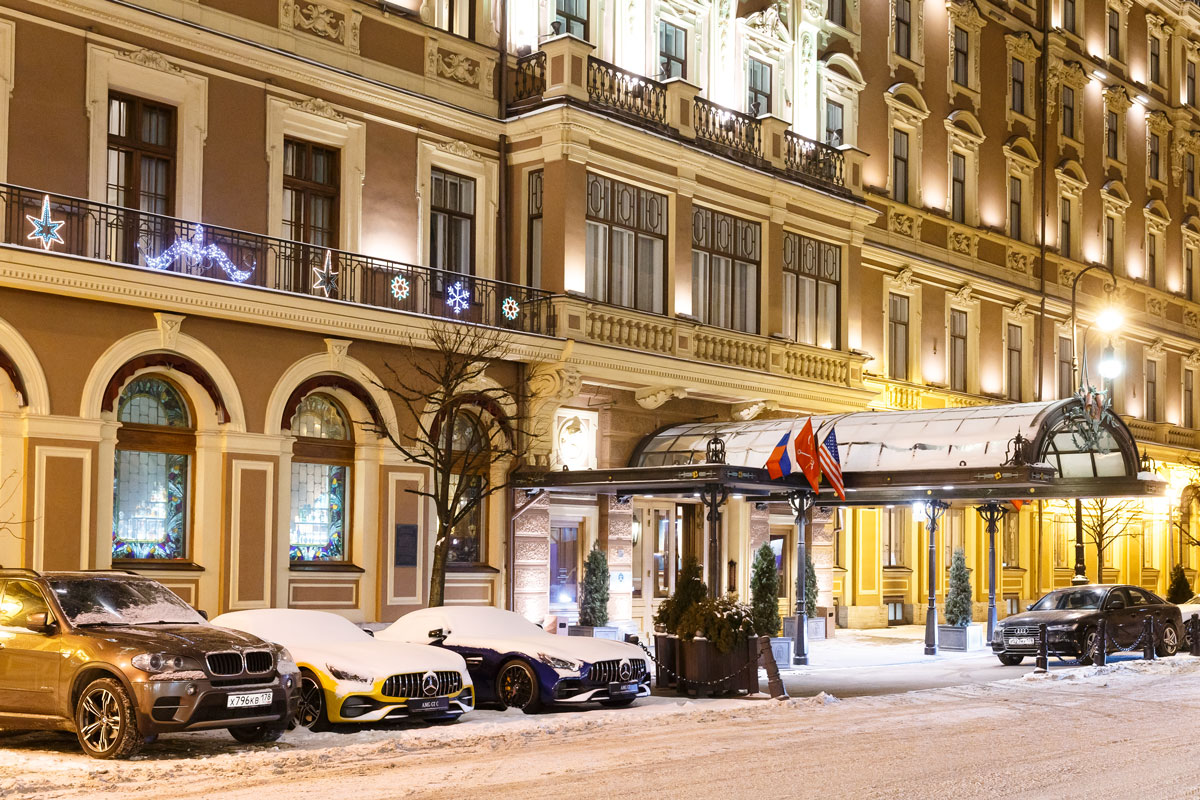 LVMH, the world’s largest luxury goods company, will take over Belmond in a deal valued at $2.6 billion. The transaction is expected to complete in the first half of 2019.

Established over 40 years ago with the acquisition of Hotel Cipriani in Venice, Belmond owns and operates a global collection of exceptional hotel and luxury travel adventures in some of the world’s most inspiring destinations in 24 countries.

Belmond’s iconic properties include hotels like Hotel Cipriani in Venice, Hotel Splendido in Portofino, Copacabana Palace in Rio de Janeiro and Grand Hotel Europe in St. Petersburg. We recall that in 2015 Belmond sold its stake in historic Hotel Ritz Madrid, which will be reopened in 2019 by Mandarin Oriental Hotel Group.

France's LVMH already has hotels in its portfolio, including Cheval Blanc and Bvlgari hotel chains.

“This acquisition will significantly increase LVMH’s presence in the ultimate hospitality world,” said Bernard Arnault. “Belmond delivers unique experiences to discerning travelers and owns a number of exceptional assets in the most desirable destinations. Its heritage, its innovative services, its excellence in execution and its entrepreneurship resonates well with the values of the Group and is complementary to our own Cheval Blanc maisons and the Bvlgari hotels activities,” added CEO of LVMH.

Representatives of the mixed-use complex Lakhta Centre in St. Petersburg, the construction of which is in progress, announced the launch of online broadcast from the height of 360 metres. Online camera is located at the level of Lakhta Centre tower’s future observation deck.

While most big hospitality companies offer loyalty programmes to their best guests, a new boutique lodging company Life House is trying out a brand new pricing system based on multifaceted guests’ profiles.

On June 3, 2019 citizens and guests of Helsinki could witness a historic event, an opening of the first Signature hotel by Scandic in Finland – Marski. This hotel was part of regular Scandic hotels, however having historic value; but on this day a new chapter of Marski hotel has been written.