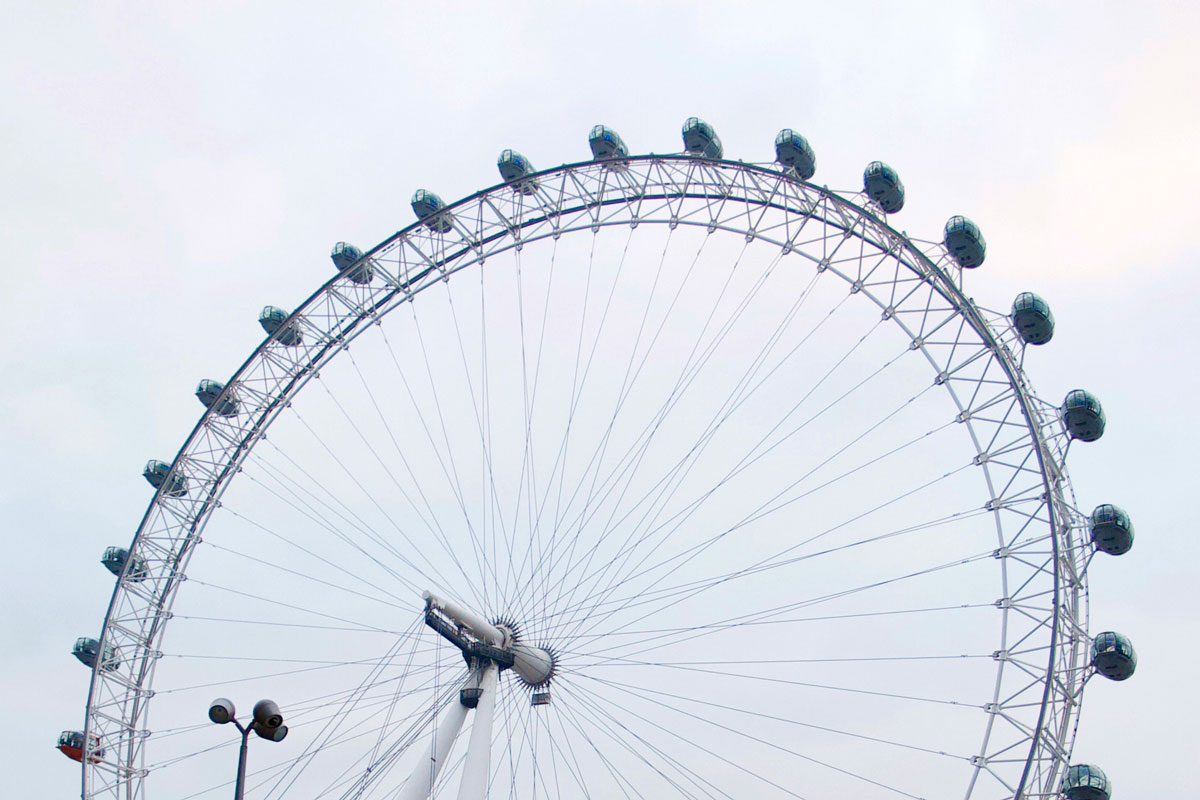 1.5 billion international tourist arrivals were recorded by the World Tourism Organization (UNWTO) in 2019, globally. A 4% increase on the previous year which is also forecast for 2020, confirming tourism as a leading and resilient economic sector, especially in view of current uncertainties. By the same token, this calls for such growth to be managed responsibly so as to best seize the opportunities tourism can generate for communities around the world. 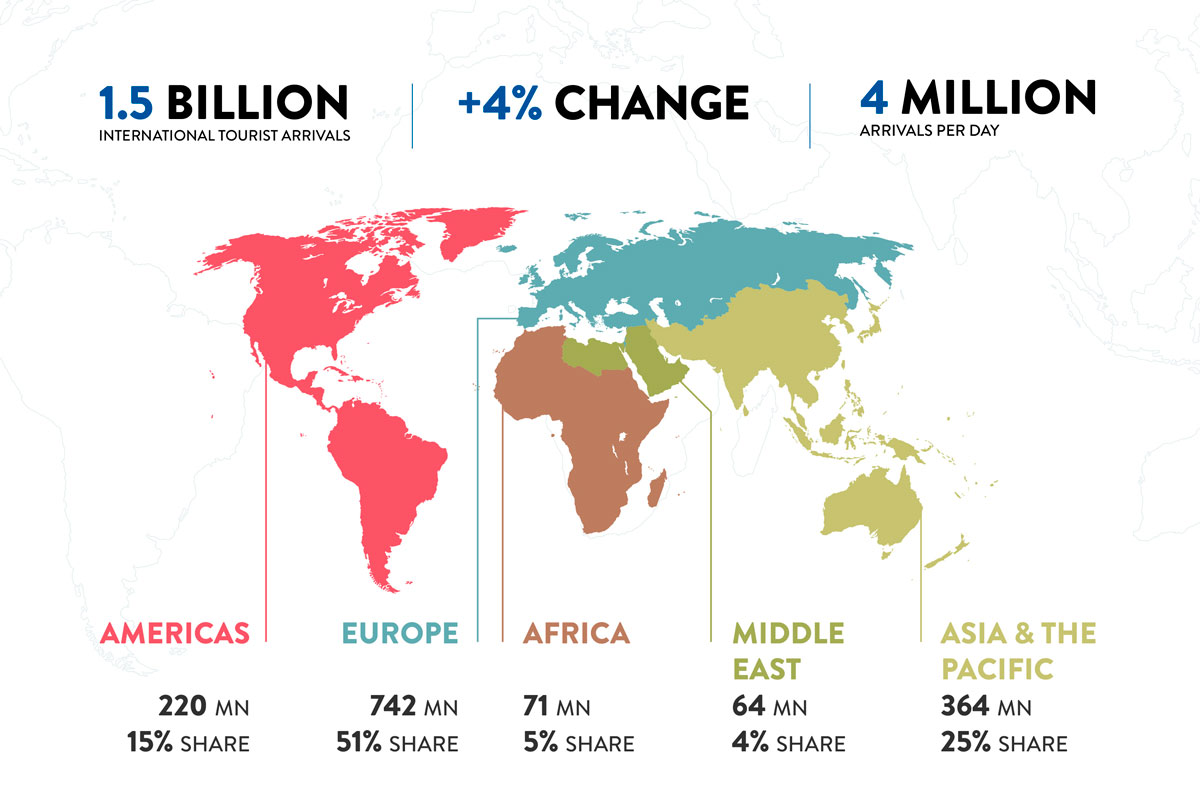 All regions saw a rise in international arrivals in 2019. However, uncertainty surrounding Brexit, the collapse of Thomas Cook, geopolitical and social tensions and the global economic slowdown all contributed to a slower growth in 2019, when compared to the exceptional rates of 2017 and 2018. This slowdown affected mainly advanced economies and particularly Europe and Asia and the Pacific.

Looking ahead, growth of 3% to 4% is predicted for 2020, an outlook reflected in the latest UNWTO Confidence Index which shows a cautious optimism: 47% of participants believe tourism will perform better and 43% at the same level of 2019. Major sporting events, including the Tokyo Olympics, and cultural events such as Expo 2020 Dubai are expected to have a positive impact on the sector.

The Middle East has emerged as the fastest-growing region for international tourism arrivals in 2019, growing at almost double the global average (+8%). Growth in Asia and the Pacific slowed down but still showed above-average growth, with international arrivals up 5%.

Europe where growth was also slower than in previous years (+4%) continues to lead in terms of international arrivals numbers, welcoming 743 million international tourists last year (51% of the global market). The Americas (+2%) showed a mixed picture as many island destinations in the Caribbean consolidated their recovery after the 2017 hurricanes while arrivals fell in South America due partly to ongoing social and political turmoil. Limited data available for Africa (+4%) points to continued strong results in North Africa (+9%) while arrivals in Sub-Saharan Africa grew slower in 2019 (+1.5%). 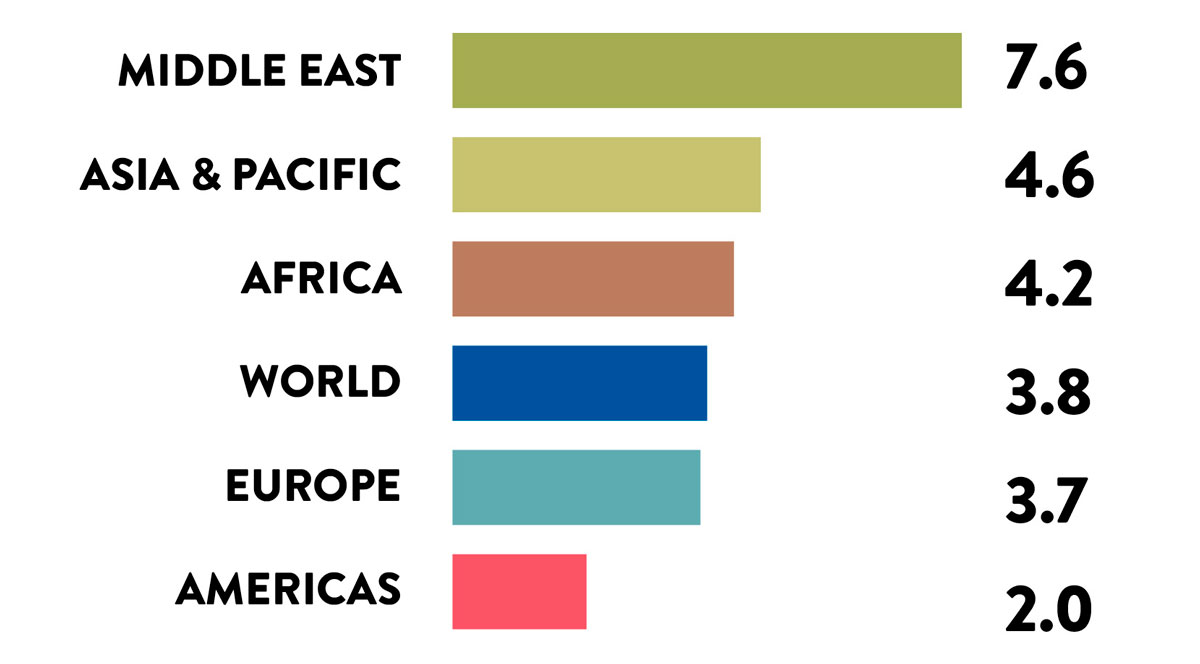 However, some large emerging markets such as Brazil and Saudi Arabia reported declines in tourism spending. China, the world’s top source market saw outbound trips increase by 14% in the first half of 2019, though expenditure fell 4%.

Presenting the results, UNWTO Secretary-General Zurab Pololikashvili stressed that “in these times of uncertainty and volatility, tourism remains a reliable economic sector”. Against the backdrop of recently downgraded global economic perspectives, international trade tensions, social unrest and geopolitical uncertainty, “our sector keeps outpacing the world economy and calling upon us to not only grow but to grow better”, he added. 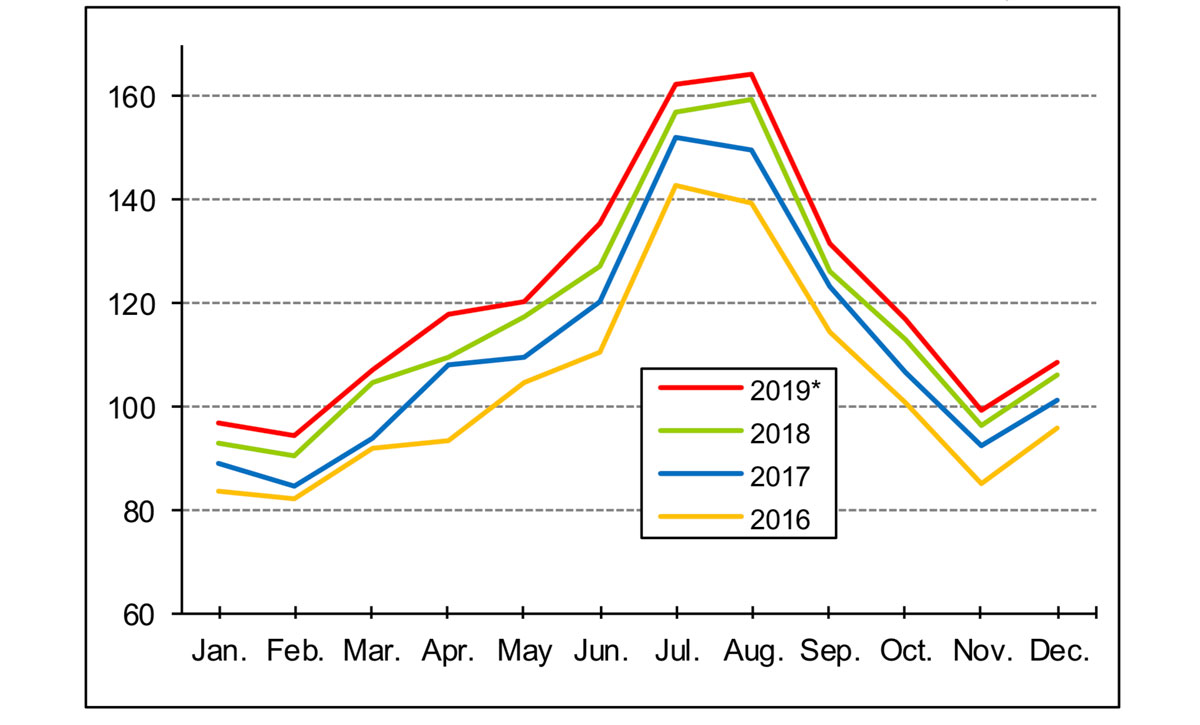 About the World Tourism Organization

3 trends in the hospitality industry during crisis recovery 2020

As the hospitality industry begins to plan for recovery from COVID-19, marketing professionals across the globe find themselves in uncharted territory. In many cases, they are juggling the complex task of balancing limited resources, fluctuating economic conditions, and new traveller expectations with the right amount of communication and empathy. Here are three trends in the hotel business.