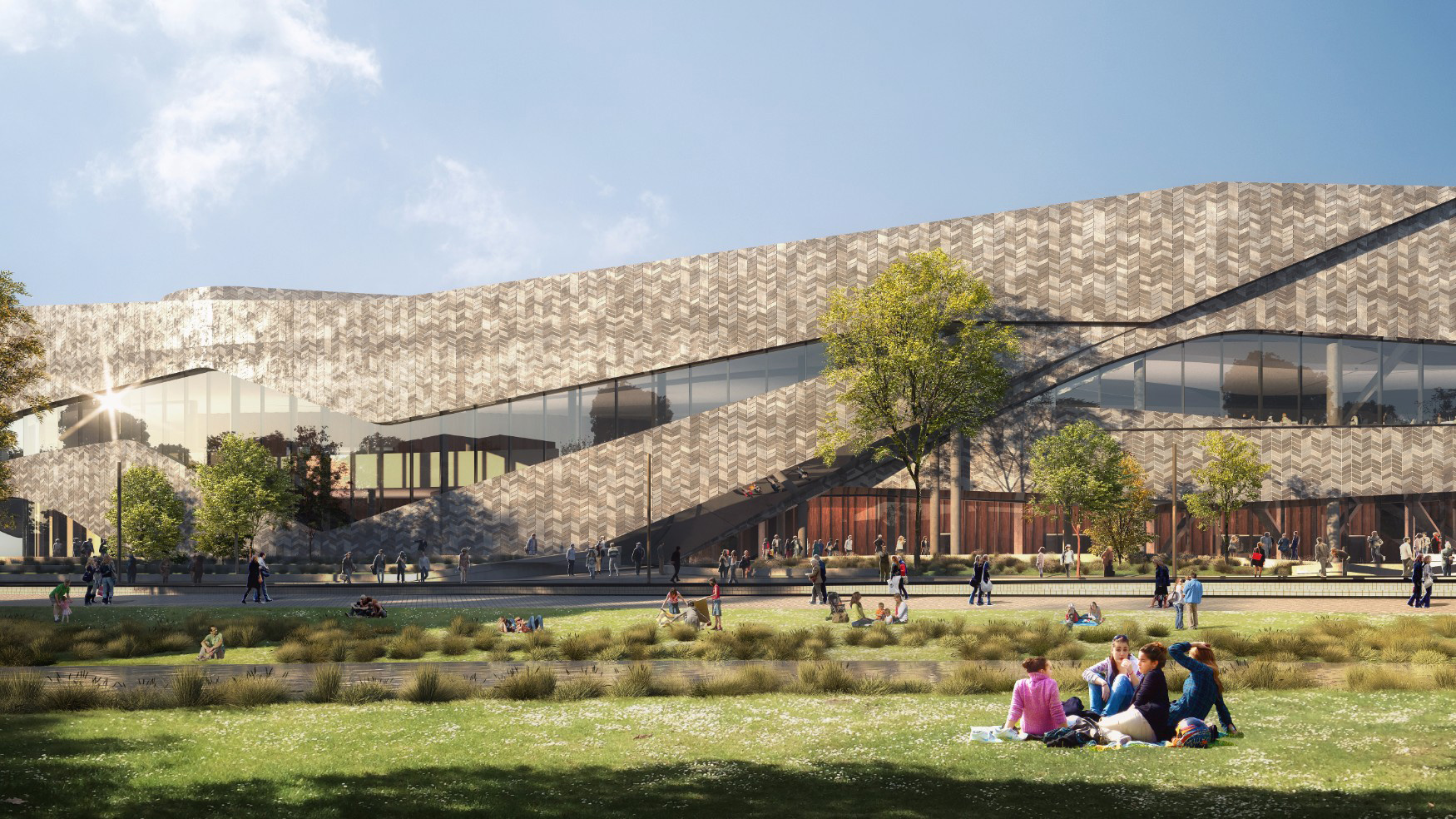 Announced at IMEX Frankfurt, Asia Pacific’s newest world-class convention centre Te Pae Christchurch is now 50% complete and on track for opening in October 2020 for the first event. Te Pae is located in the South Island of New Zealand. Sports and entertainment company AEG Ogden was announced as venue operator of Te Pae Christchurch earlier this year.

Te Pae is the catalyst in the regeneration of Christchurch, which is known as the “Garden City”. It was the New Zealand Government’s vision with the city to create a dynamic entertainment precinct along the banks of the Avon River with a world-class convention centre as the centre piece for economic growth and community prosperity.

Te Pae will have capacity to host up to 2,000 delegates for a variety of national and international events. It will feature purpose-built facilities including a 1,400 seat auditorium, over 3,000 square metres of exhibition space and 24 meeting rooms.

Christchurch is the gateway to New Zealand’s South Island, known for its breathtaking beauty and pristine natural environment. “Te Pae Christchurch will showcase local culture through the architectural design of the building resembling the braided rivers of the Canterbury region along with the Maori artwork and natural New Zealand timbers. We will combine this with fresh local produce in our cuisine and our own special blend of New Zealand hospitality to make Te Pae Christchurch an experience like no other,” said Ross Steele, Te Pae General Manager.

In collaboration with Tourism New Zealand, Conventions and Incentives New Zealand (CINZ) and ChristchurchNZ Convention Bureau, Te Pae Christchurch engaged with over 65 potential clients to showcase all the city and venue has to offer at the annual MEETINGS NZ held in Auckland in the end of May. 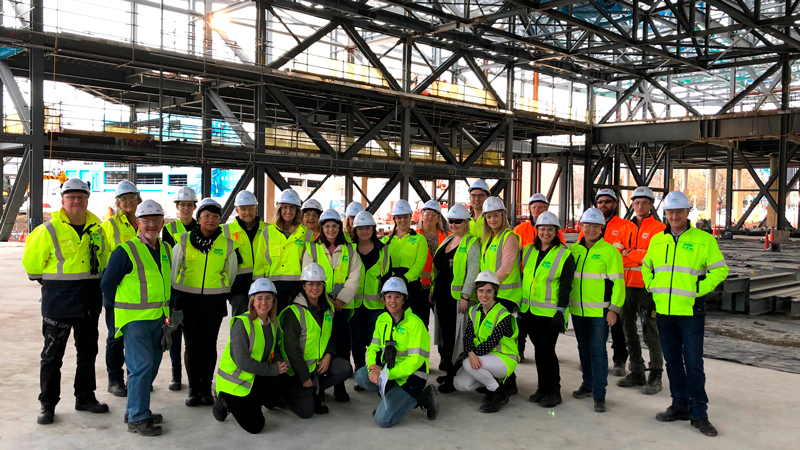 Only 15 minutes’ drive from Christchurch International Airport and located in the heart of a compact and dynamic city with modern retail, accommodation, dining, business, leisure and transport hubs, Te Pae Christchurch is set to become New Zealand's premier convention, meetings and events venue.

MICE market professionals from the regions of Russia and the CIS met in Moscow on 24-25 October. Russian Association of Business Travel (ABT-ACTE Russia) hosted the International MICE Geography Show Russia for the fifth time in a row. TOHOLOGY prepared video coverage of the event.

Amadeus boosts its accommodation content by over 30% thanks to new partnership with Booking.com

Amadeus signs a landmark hospitality distribution agreement with Booking.com to integrate its accommodation content into the Amadeus Travel Platform for the first time.