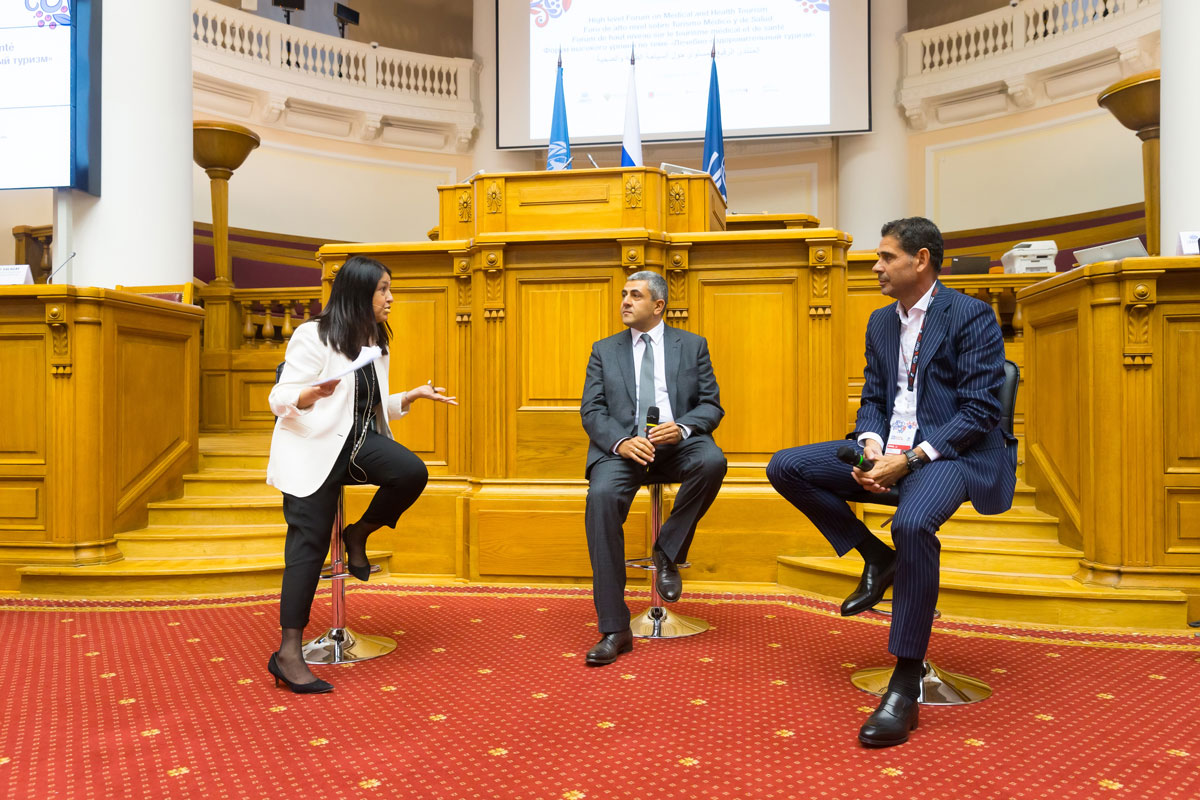 The world’s tourism leaders are meeting in St Petersburg for the UNWTO General Assembly this week as the global tourism sector continues to grow in both size and influence. New data from UNWTO shows international tourist arrivals grew by 4% during first 6 months of the year.

On the eve of the 23rd Session of the General Assembly, the latest UNWTO World Tourism Barometer was officially released, showing rising arrival numbers across the world. According to this latest research, international tourist arrivals grew by 4% between January and June 2019 compared to the same period last year. Destinations worldwide received 671 million international tourist arrivals over these six months about 29 million more than in the same period of 2018. This represents a continuation of the 5% growth recorded last year, though more in line with historical trends.

Breaking the figures down by region, the new Barometer shows that growth was led by the Middle East (+8%) and Asia and the Pacific (+6%). International arrivals in Europe grew 4%, while Africa (+3%) and the Americas (+2%) enjoyed more moderate growth.

More specifically, Europe grew 4% in the first six months of 2019 after a remarkable 6% increase in 2018 and 9% in 2017. A positive first quarter was followed by an above-average second quarter with strong months of April (+8%) and June (+6%), reflecting a busy Easter and start of the summer season in the world’s most visited region. Intraregional demand fuelled much of this growth, though performance among major European source markets was uneven, amid weakening economies. Demand from overseas markets such as the USA, China, Japan and the Gulf Cooperation Council (GCC) countries also contributed to these positive results. 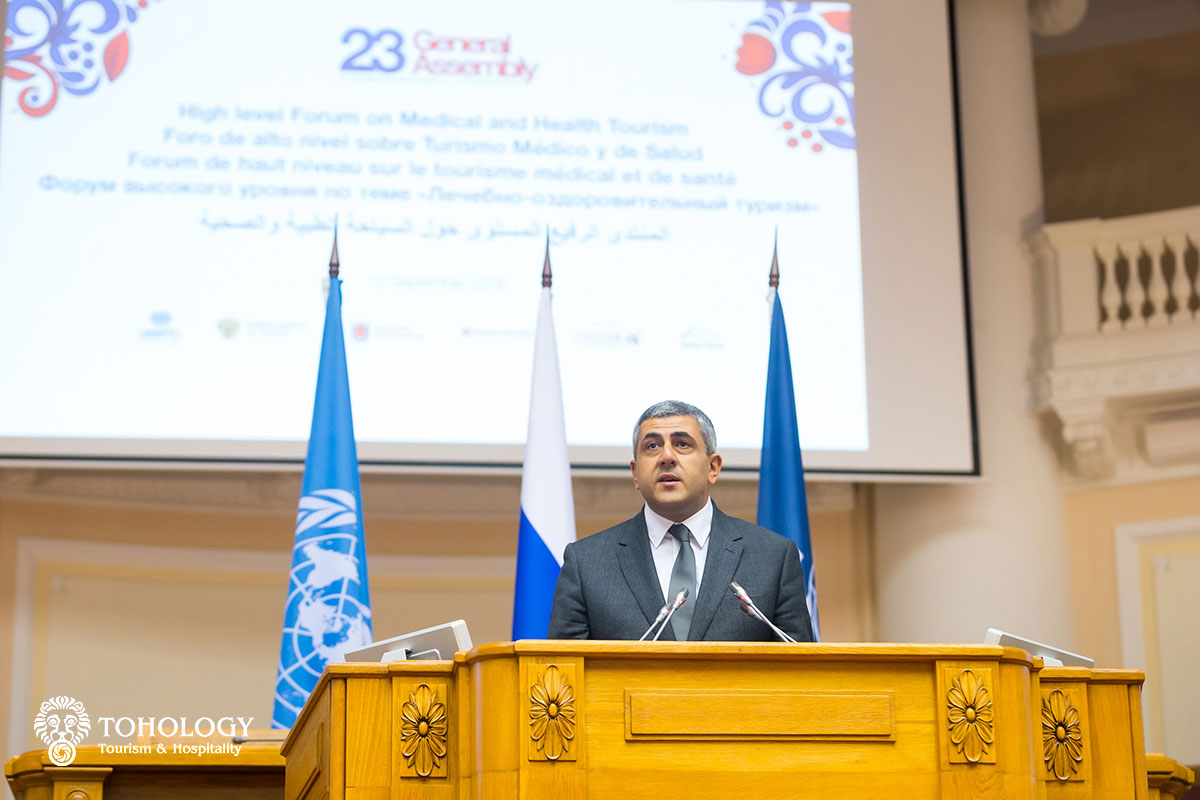 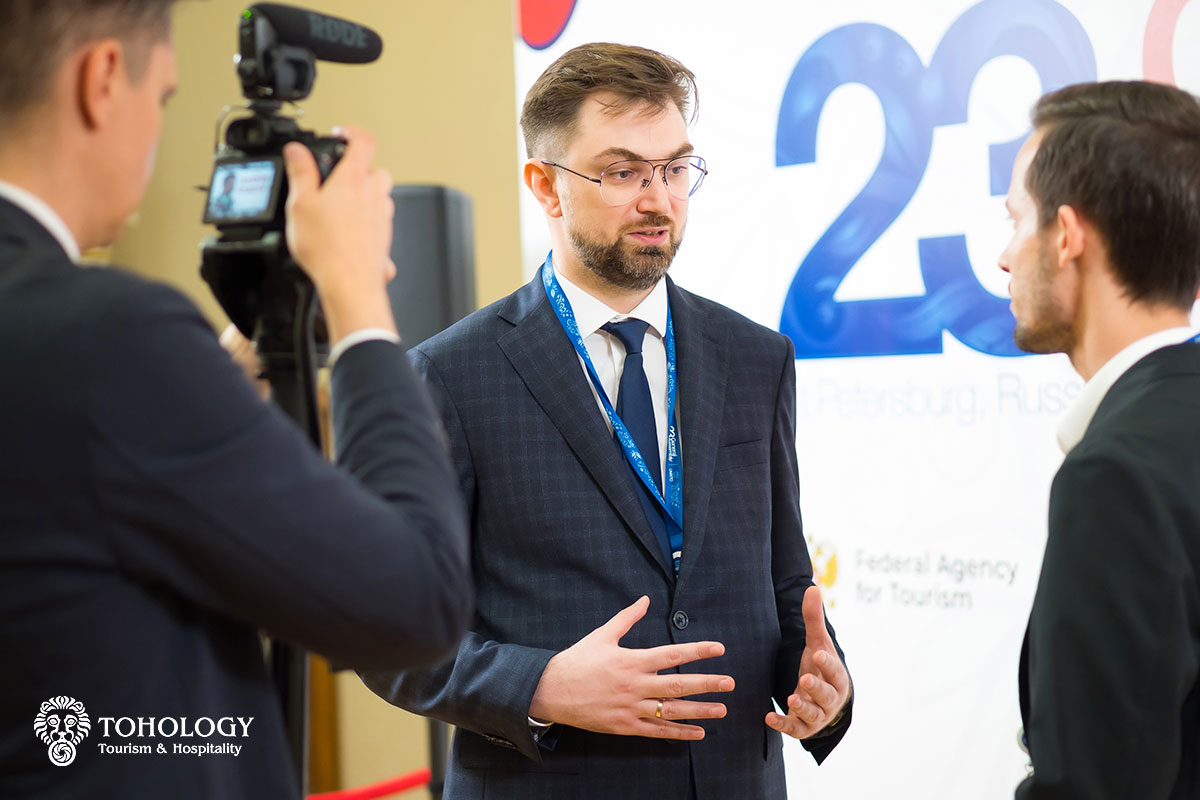 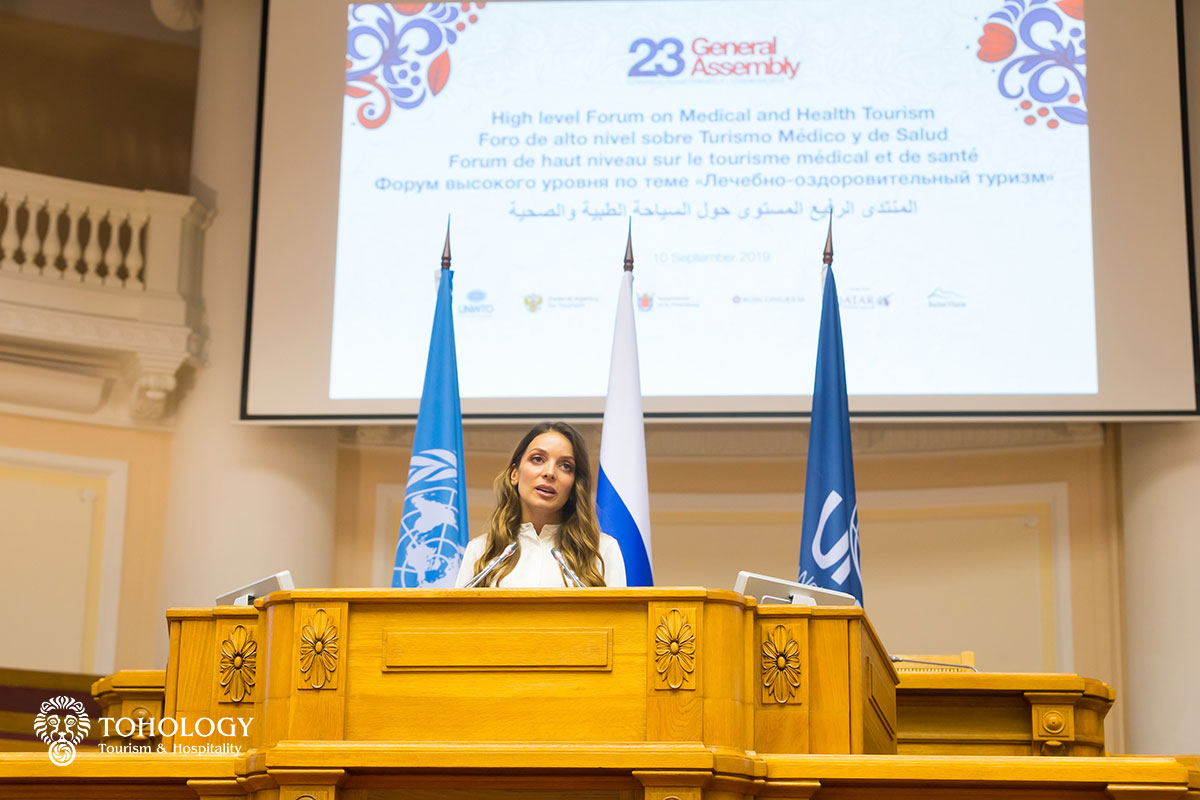 Zarina Doguzova, Head of the Federal Agency for Tourism (Russiatourism), Ministry of Culture of the Russian Federation

If you plan to book a chain hotel in Helsinki with business and leisure facilities at a moderate price, let us present you Crowne Plaza Helsinki.

On 12 November SWISSAM hosted the Career Day for representatives of the hospitality industry for the second time in a row. TOHOLOGY took interviews with a few directors participating in the Career Day and also prepared a special photo report about this event.