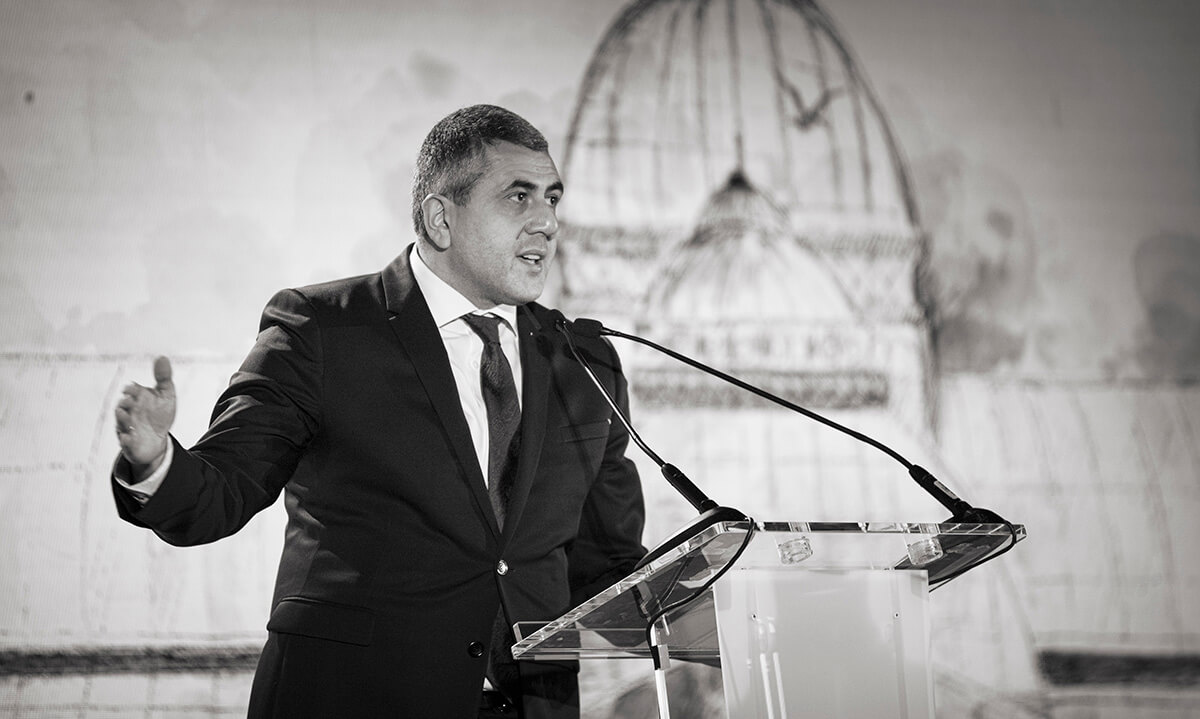 The Secretary General of the UNWTO Zurab Pololikashjvili received an overwhelming endorsement by the General Assembly to lead the UN Specialized Agency for a second term for 2022-2025.

The Member States of the World Tourism Organization (UNWTO) have strongly aligned themselves behind its leadership and vision for the sector. Coming together for the 24th General Assembly in Madrid, Spain, Members from every global region approved the Organization’s Programme of Work and endorsed key initiatives designed to build a more a resilient, inclusive and sustainable tourism. 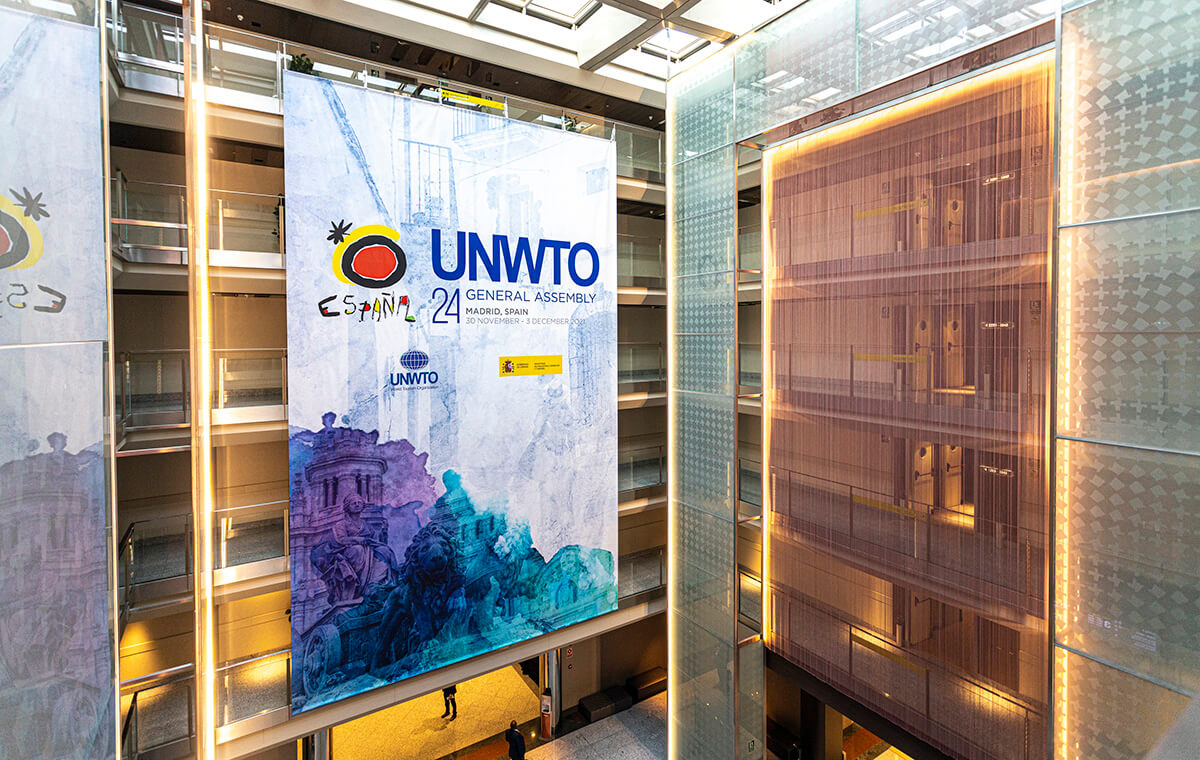 The General Assembly has brought together more than 1,000 delegates from 135 countries, including 84 Ministers of Tourism as well as business leaders, destinations and representatives of key international organizations. Opening the General Assembly, UNWTO Secretary-General Zurab Pololikashvili cited the spirit of solidarity and determination that has defined tourism’s response to an unprecedented crisis. In presenting his Report to Members, he made clear how a focus on collaboration and harmonization of protocols, political advocacy and securing financial support for tourism, have help the sector mitigate the impacts of the pandemic and laid the foundations for tourism’s restart in many parts of the country. 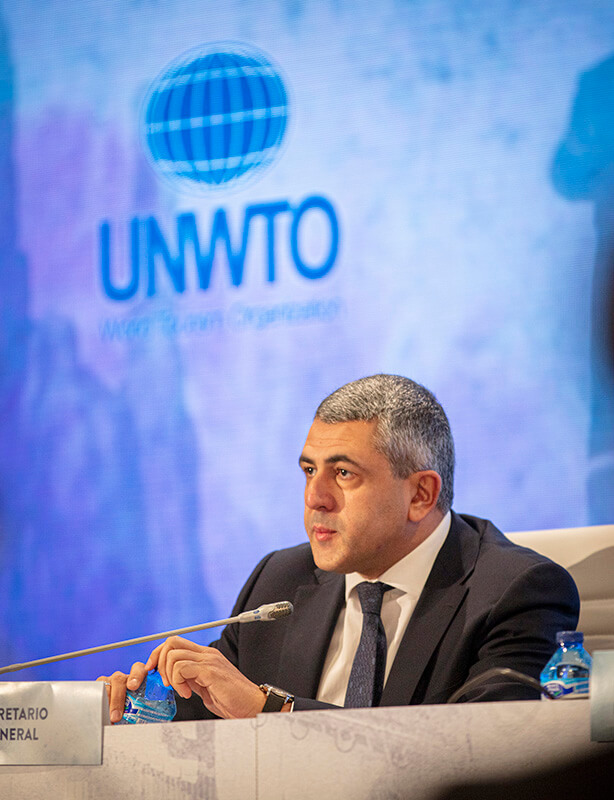 Alongside receiving an updated on UNWTO’s activities since the last General Assembly two years ago, Members also benefited from a comprehensive overview of the latest tourism trends, as indicated by UNWTO’s latest data, as well as an updated overview of restrictions on travel worldwide. From the floor of the Assembly, Members from different global regions expressed their solidarity with countries impacted by the continued imposition of travel restrictions. Also in Madrid, Member States voted in person to approve the UNWTO Executive Council’s nomination of Mr Pololikashvili to serve as Secretary-General for a second term. On the back of the strongly favorable vote, Mr Pololikashvili will lead UNWTO from 2022 to 2025. 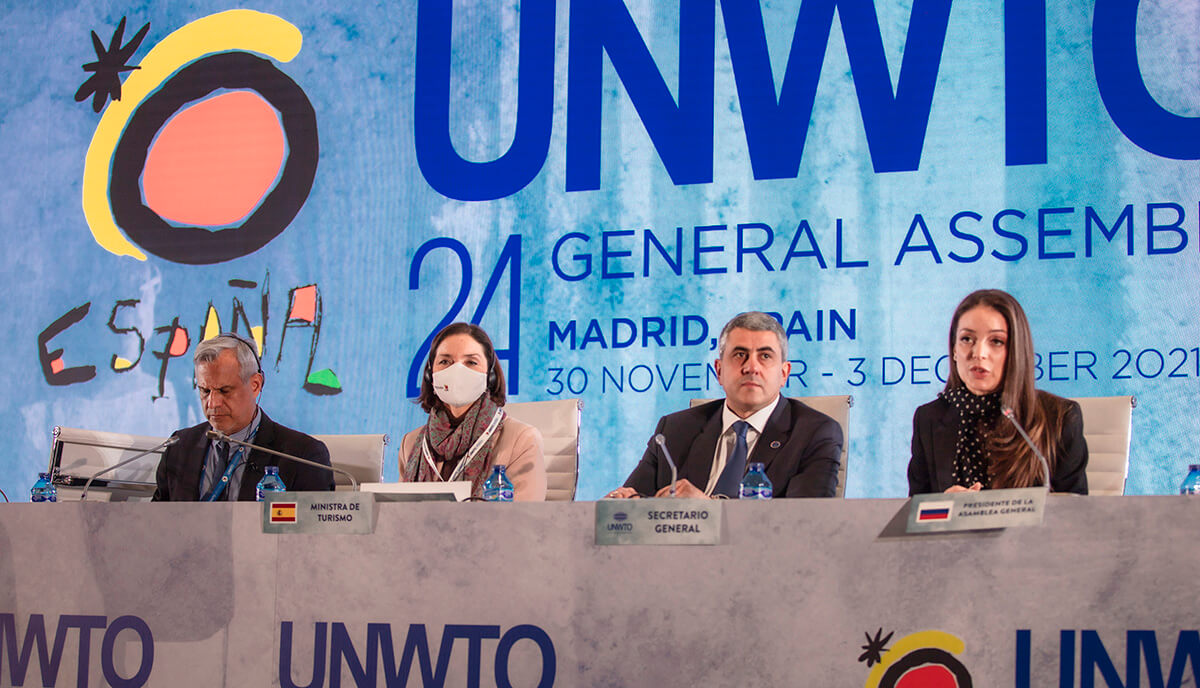 2018 was a record-breaking year for congresses in Paris. The Paris Convention and Visitors Bureau published its annual study – «Congress Activity» – to decipher the characteristics and evolution of meetings sector, a strategic one for the French capital, which largely contributed to the positive attendance record of the destination in 2018.

ICCA World members voted Marta Gomes as the new ICCA President on the opening day of the 61st ICCA Congress in Kraków. Marta – Deputy Executive Director, Sales, Viparis – and a great supporter of everything ICCA stands for in the international events and meetings industry – succeeds James Rees in the role.

17th ExpoHoReCa was held in Saint Petersburg at the end of February. It was the first time the hospitality event has taken place at a new location – ExpoForum Convention and Exhibition Centre. TOHOLOGY visited the exhibition and prepared a photo coverage of the event.

There is no wonder that Dresden is not only one of the largest cultural centres in Germany, but also the industrial city. The proof of this fact is the transparent factory of Volkswagen which was opened in 2001.