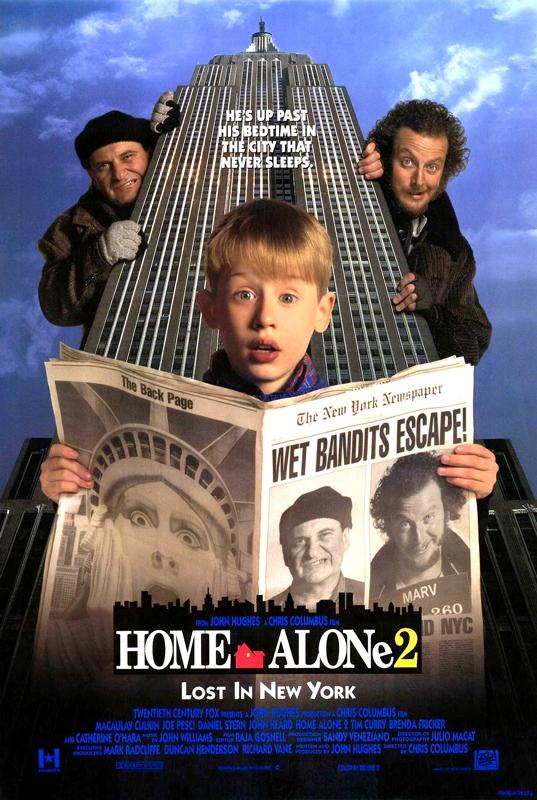 The Plaza Hotel has appeared in a well-known film “Home alone 2”. The viewers had a chance to see the hotel not only from the outside, but from the inside as well. The true luxury hotel was presented as the most attractive and the best hotel in New York City. 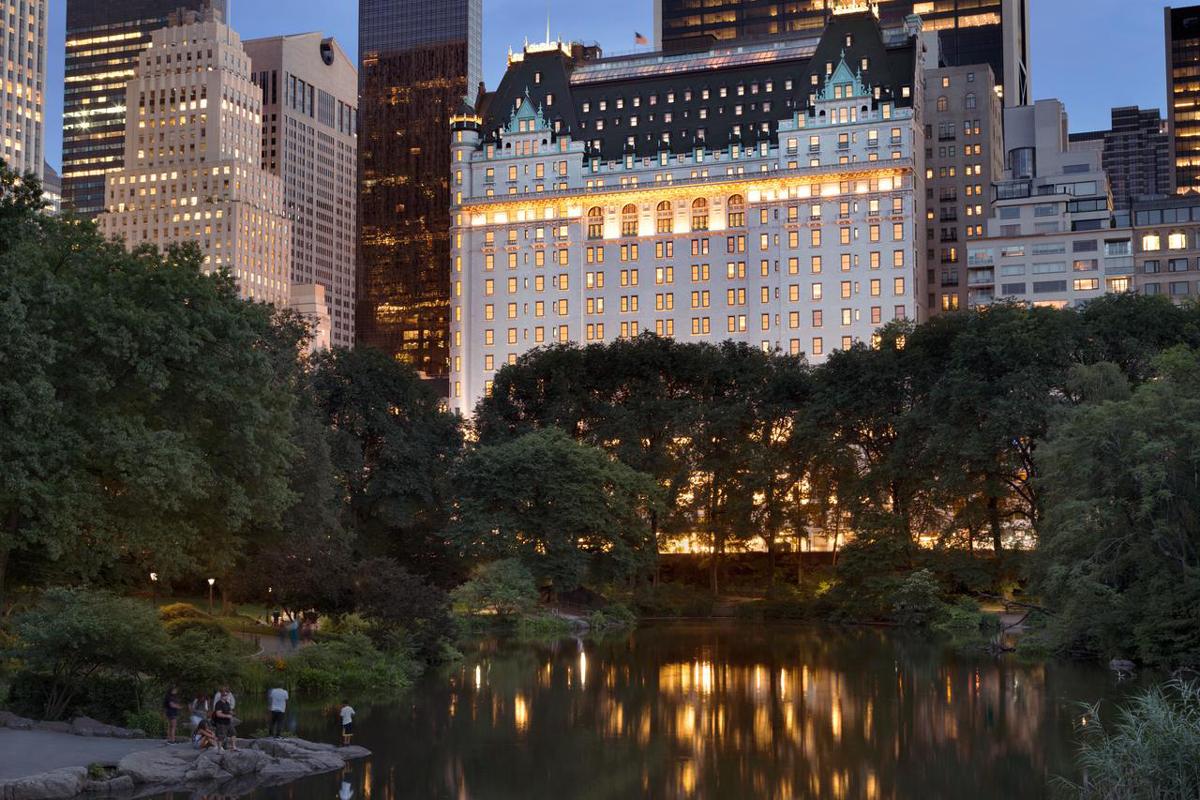 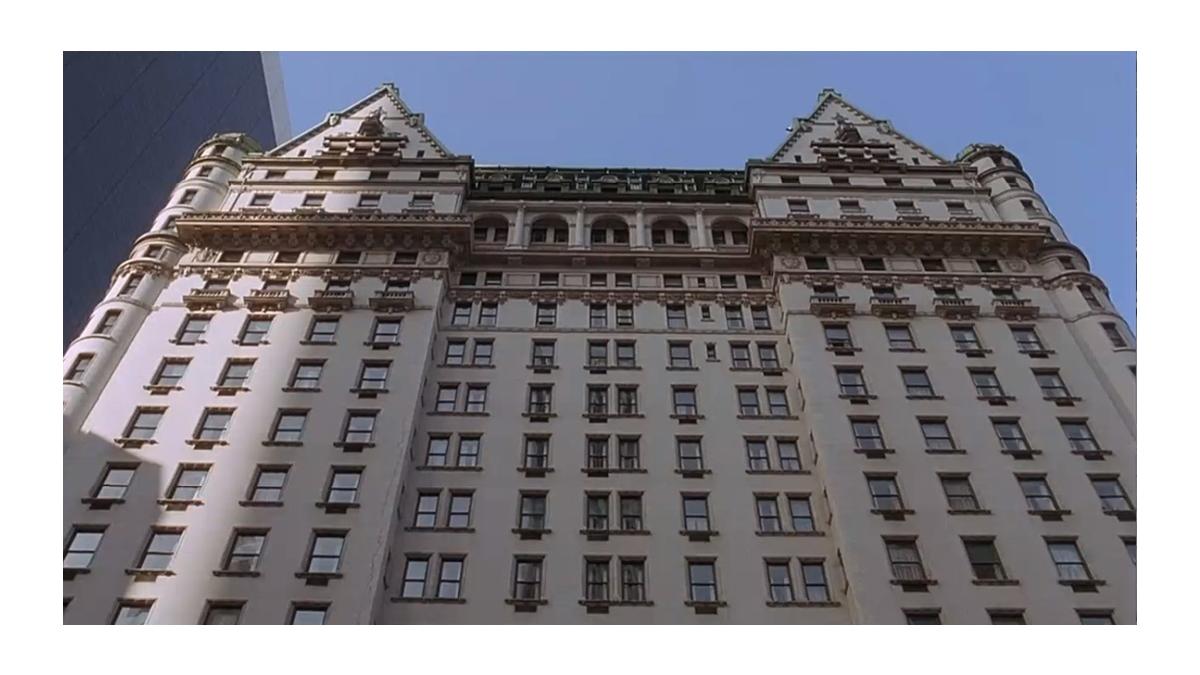 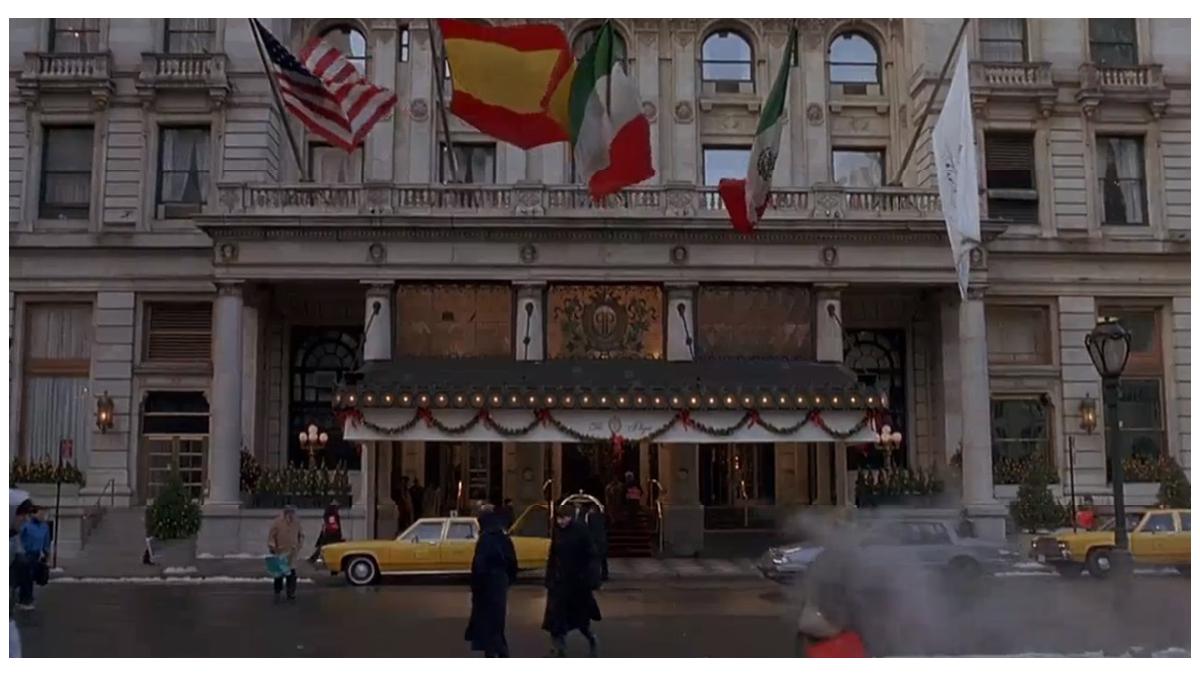 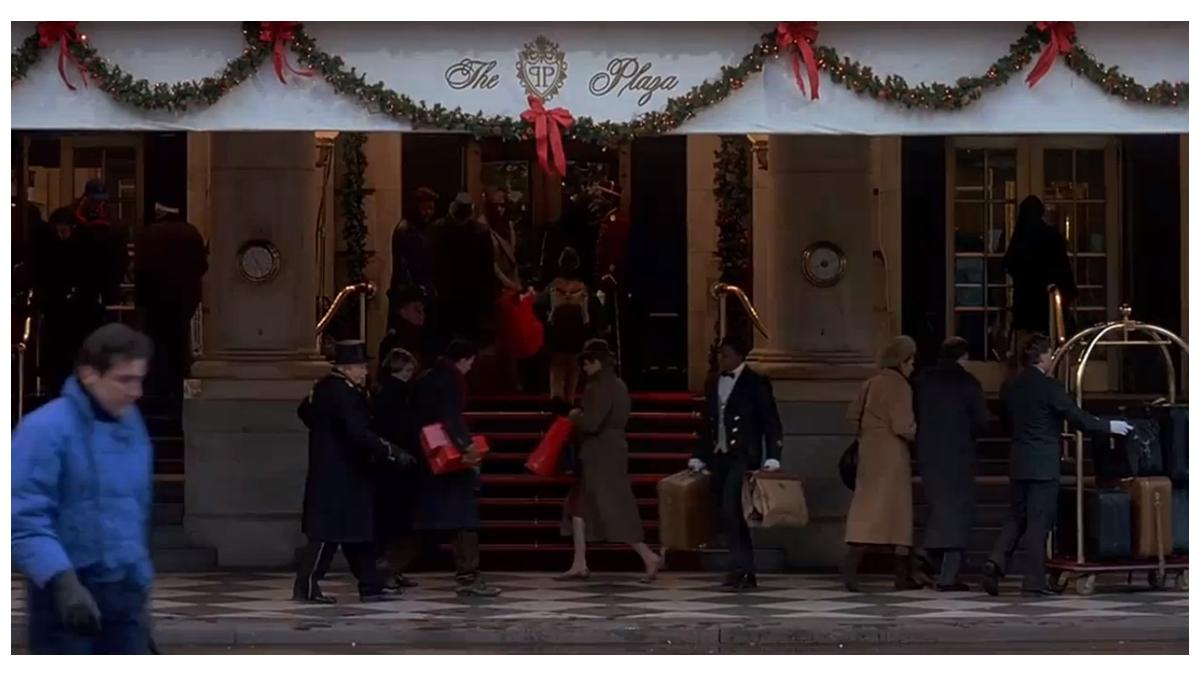 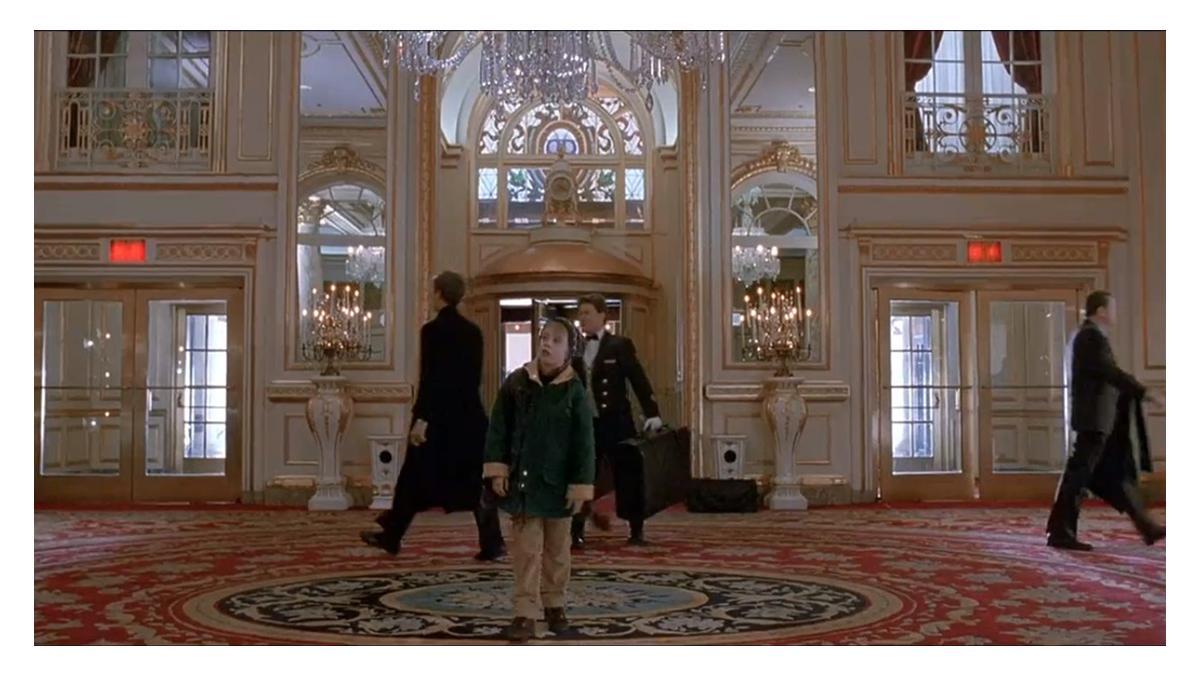 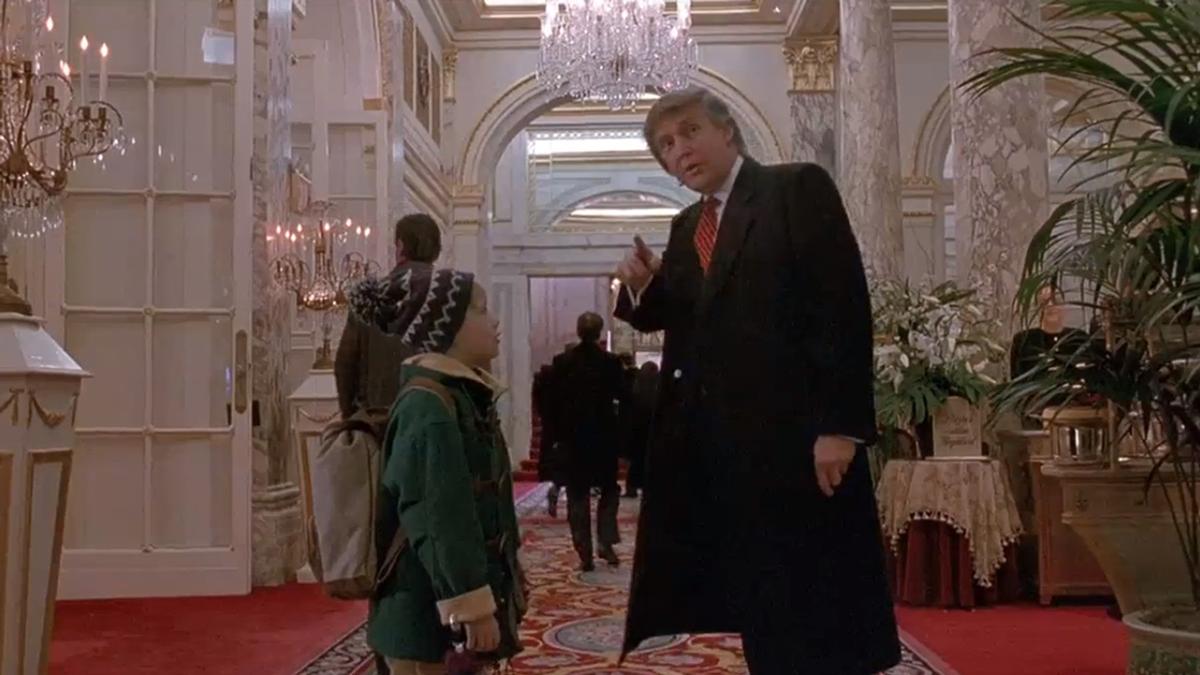 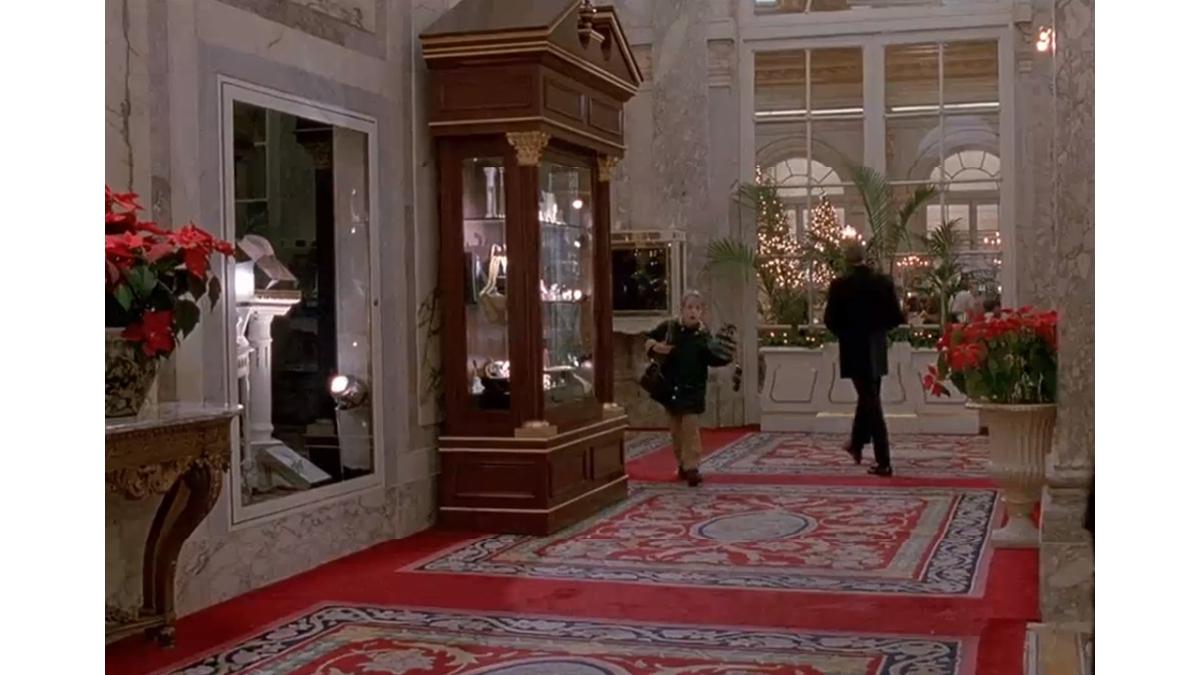 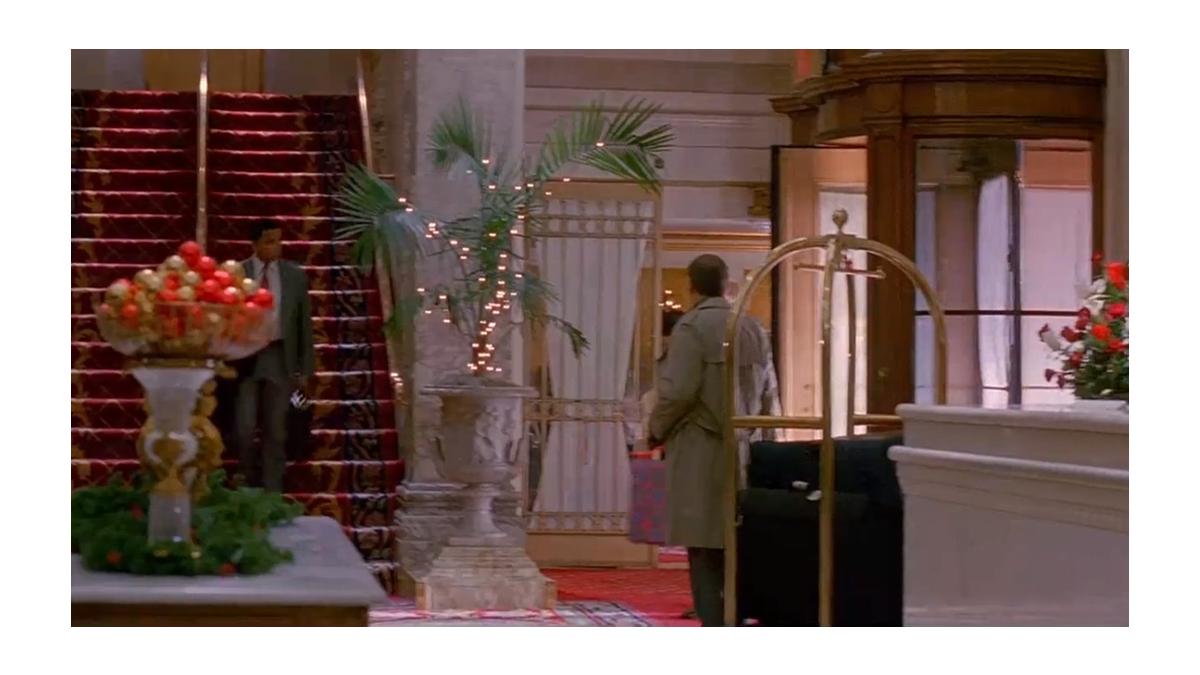 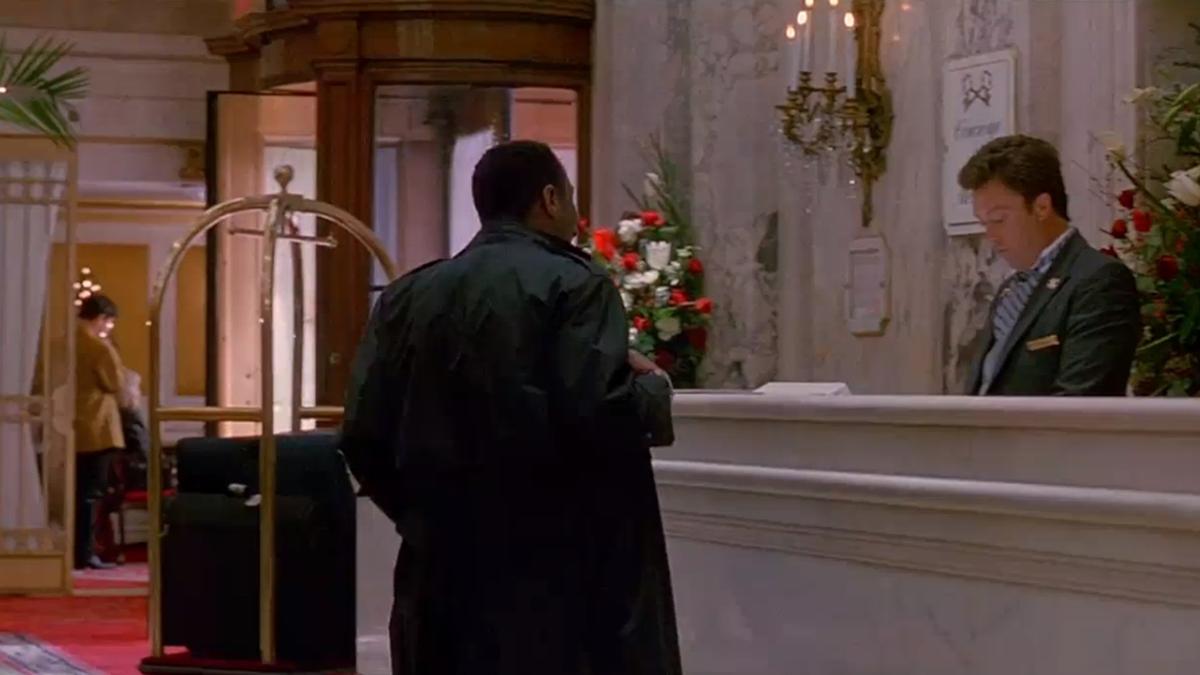 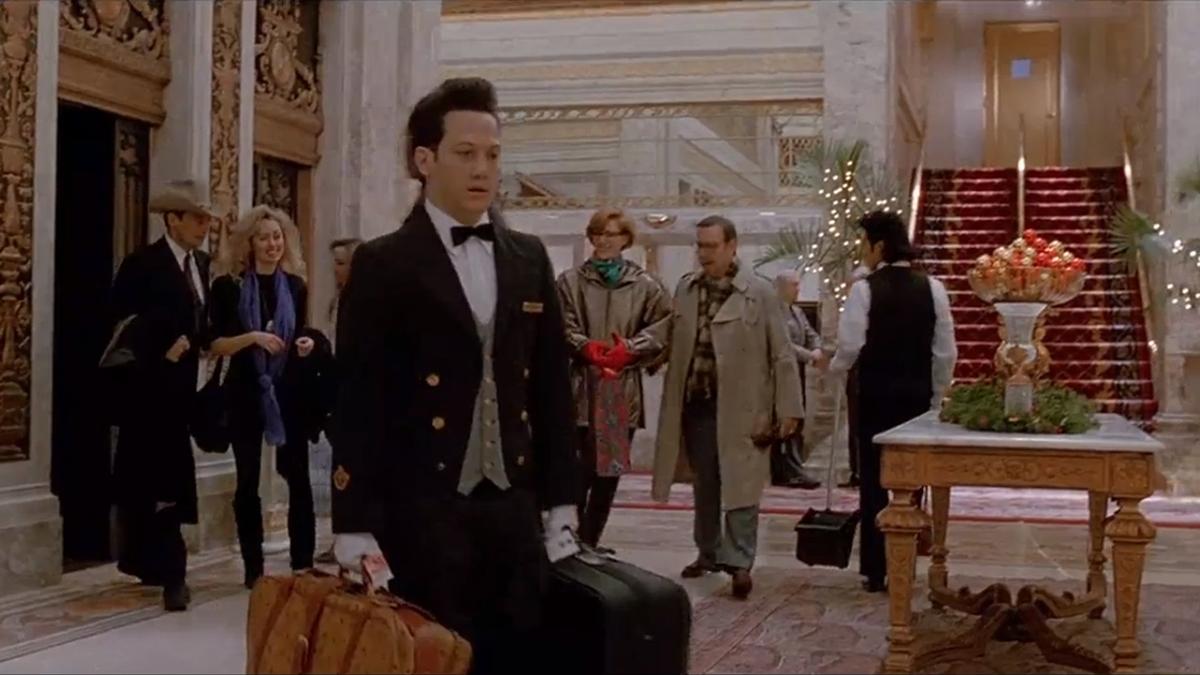 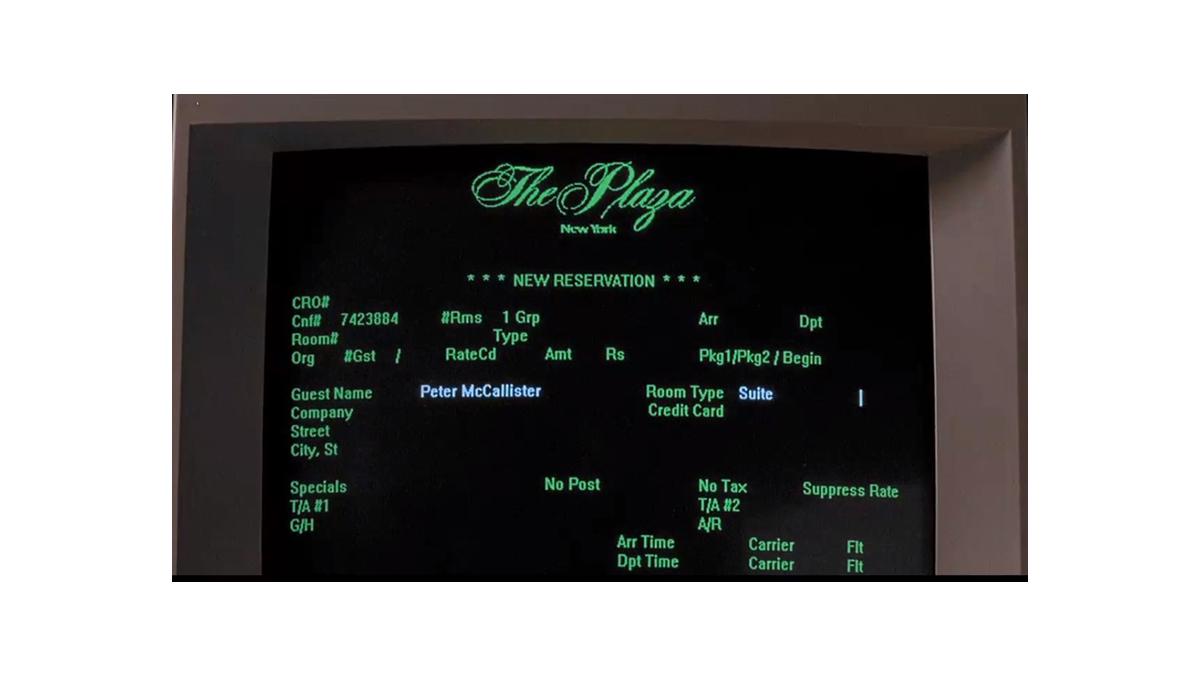 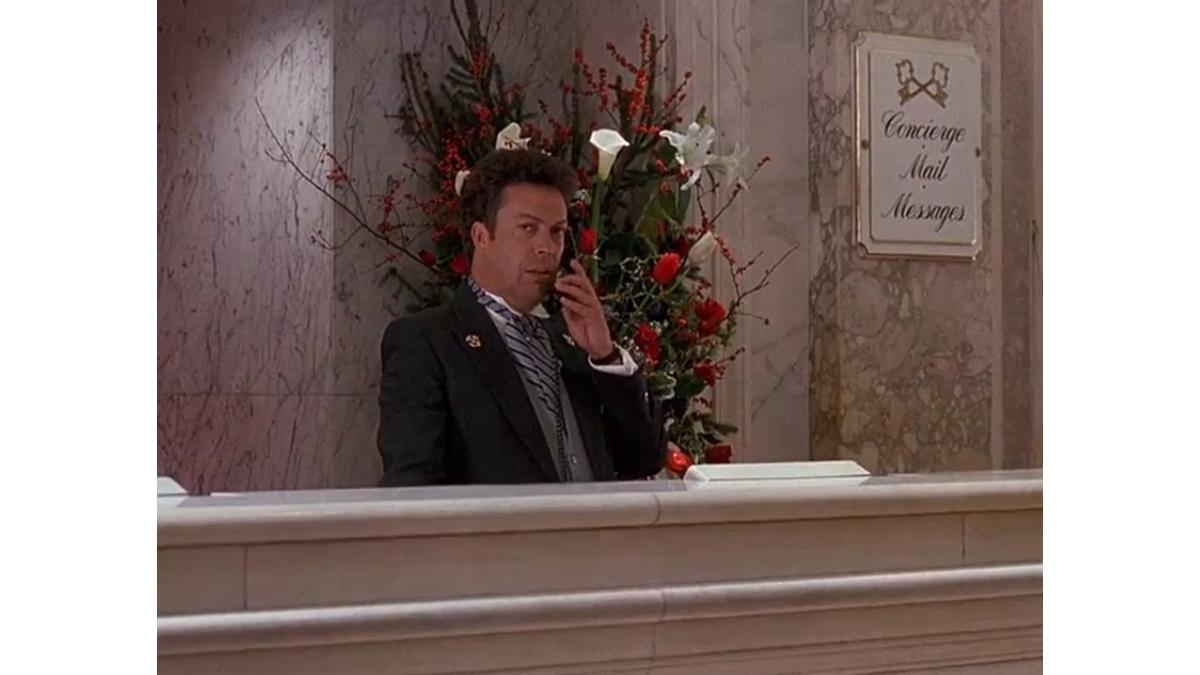 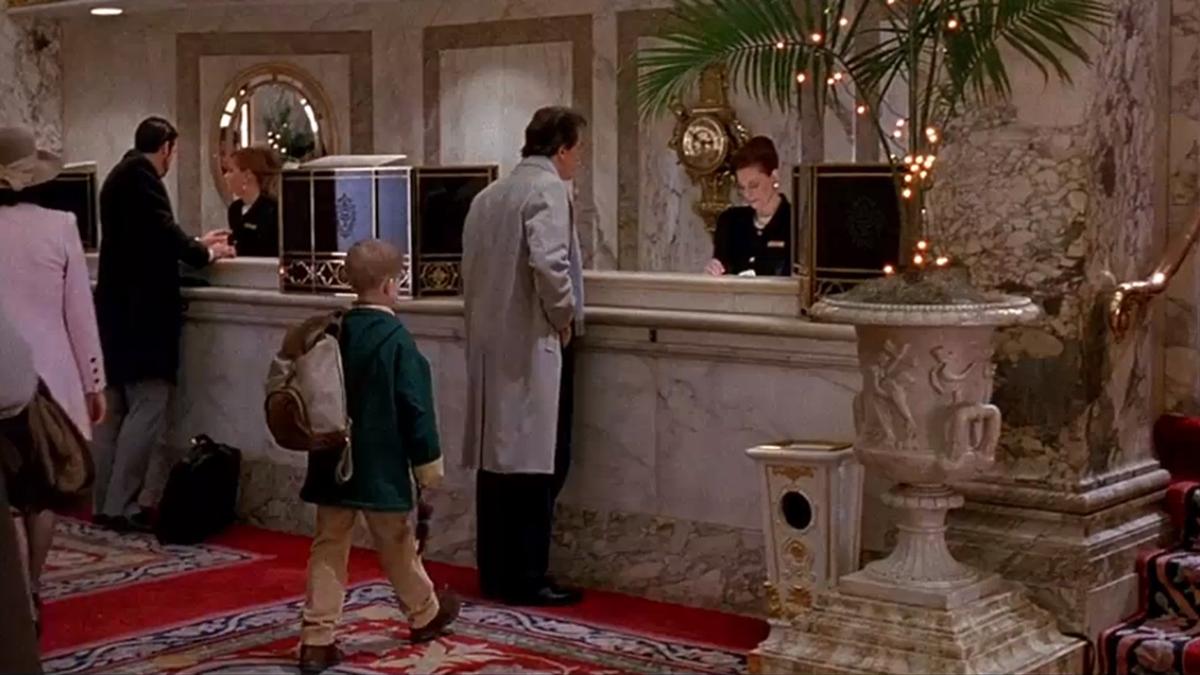 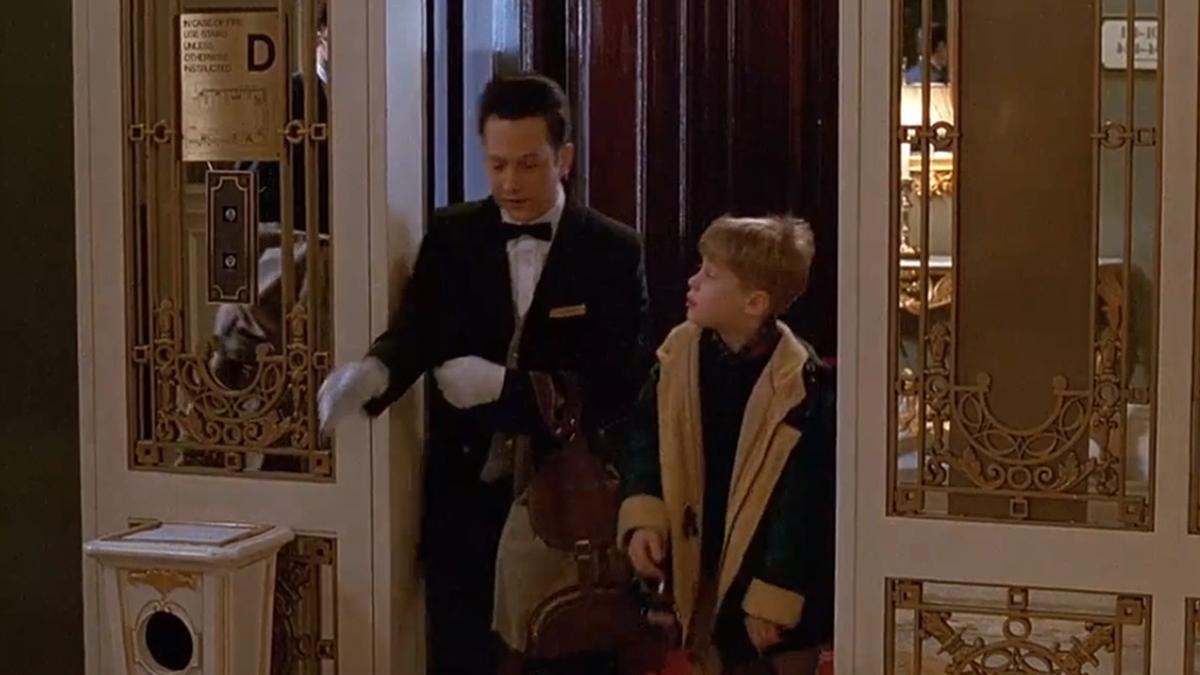 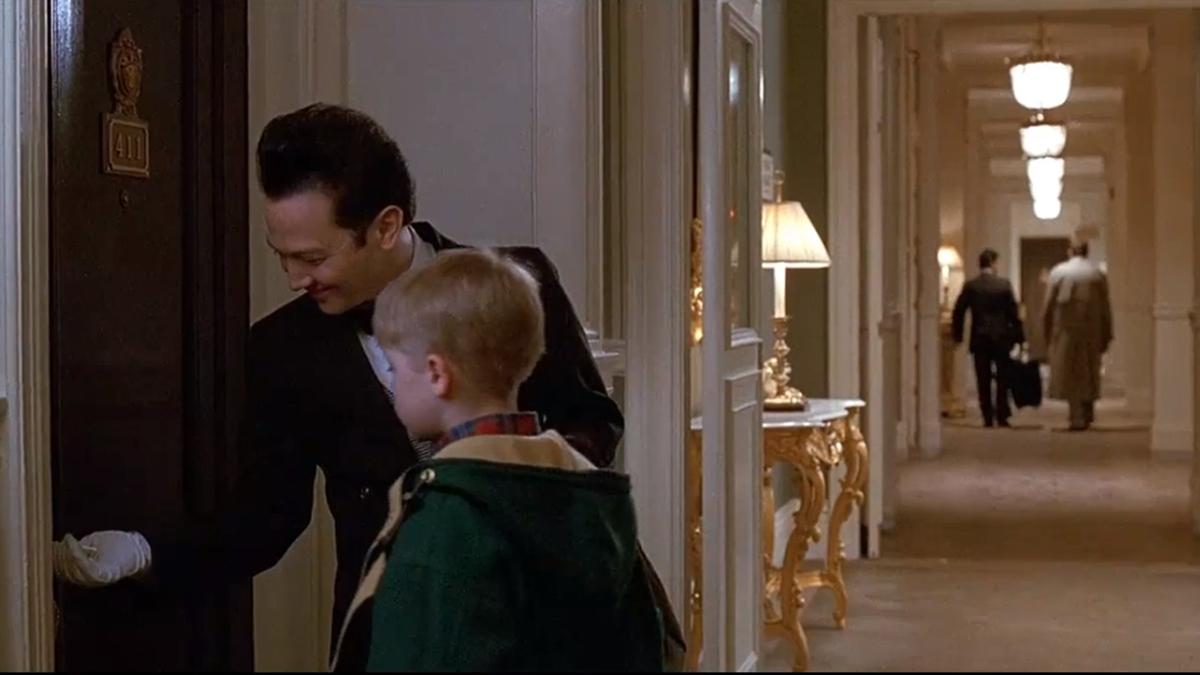 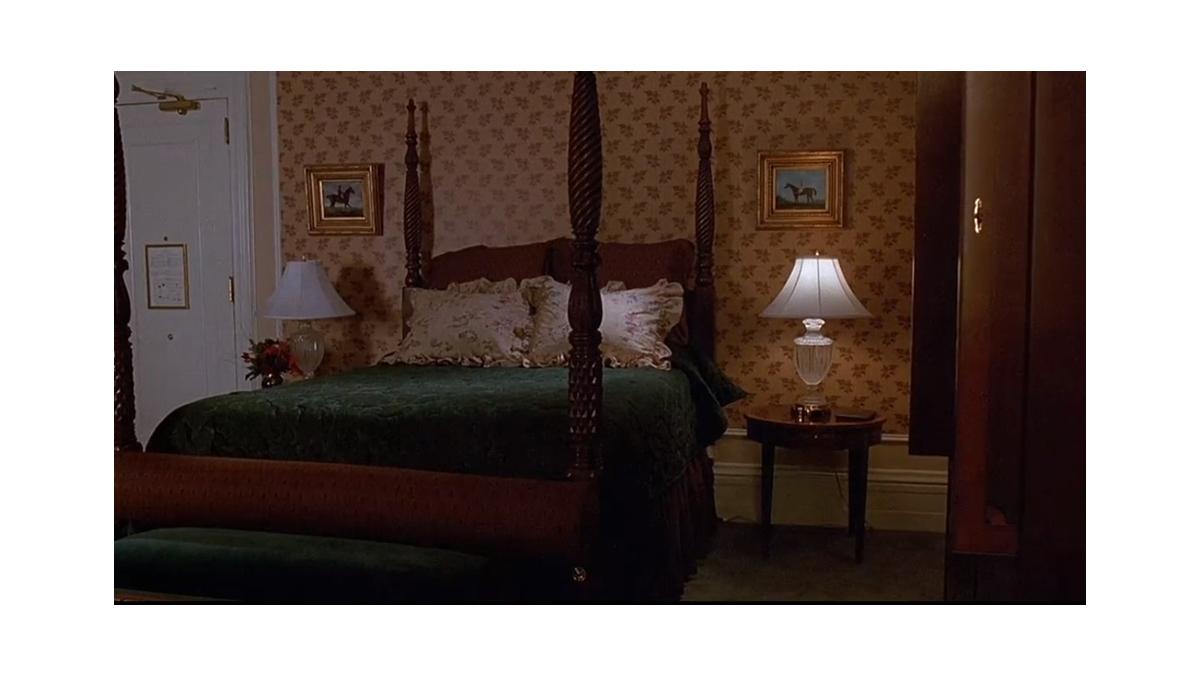 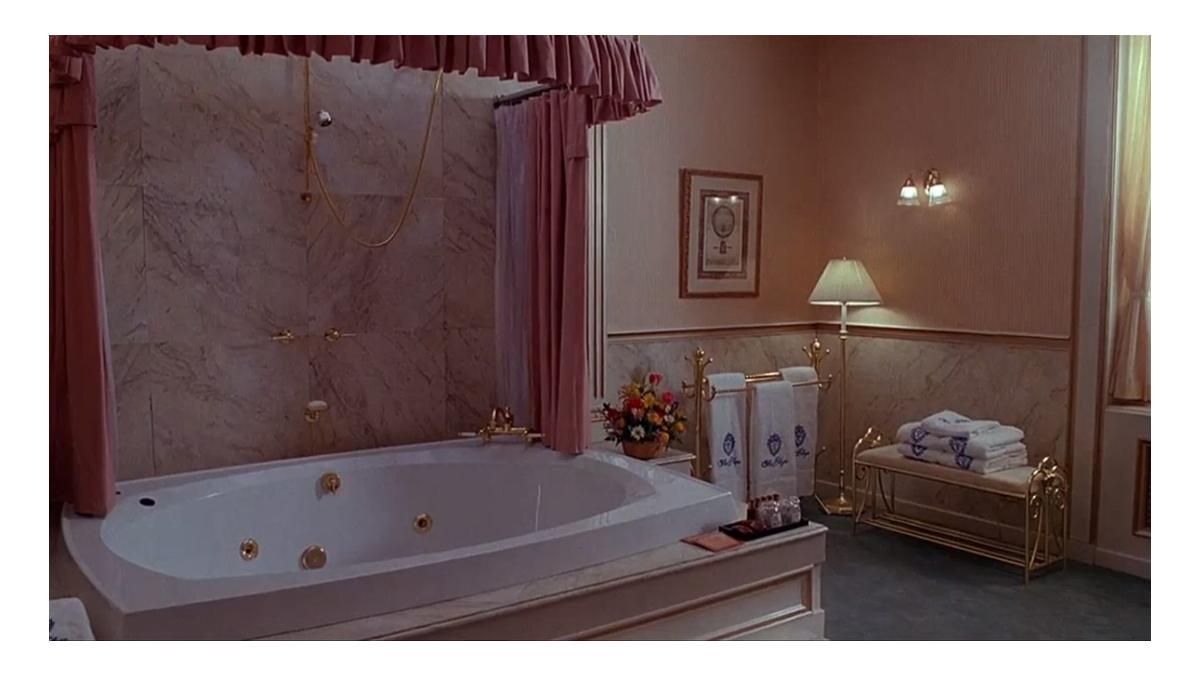 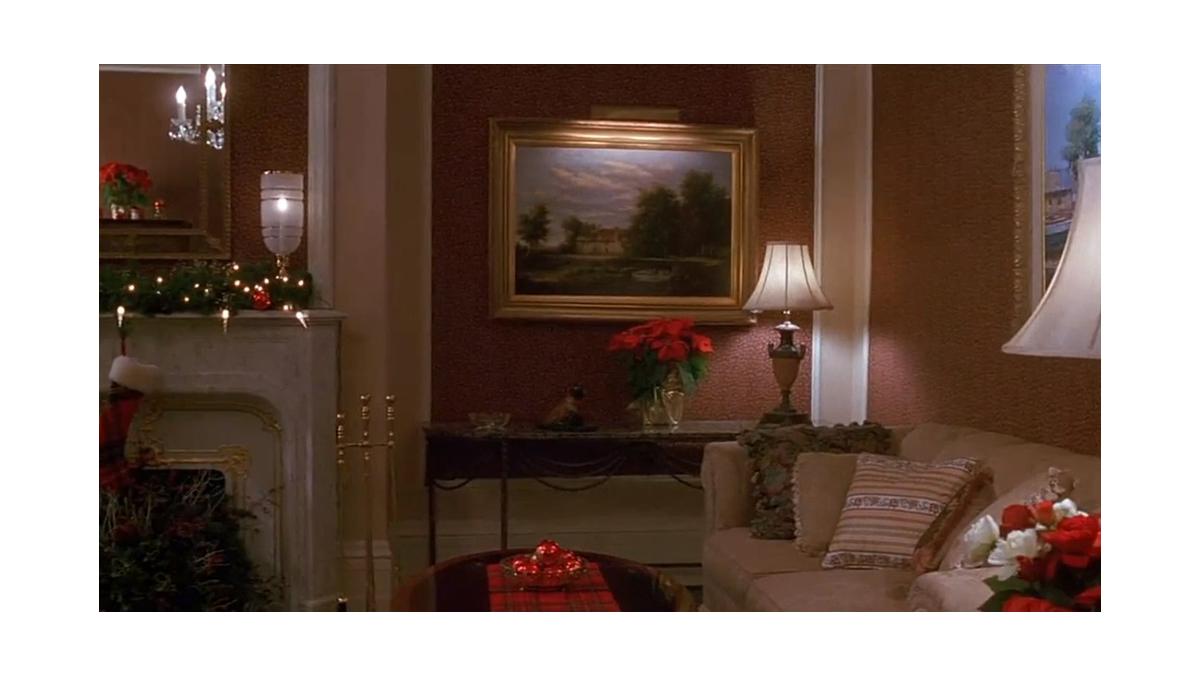 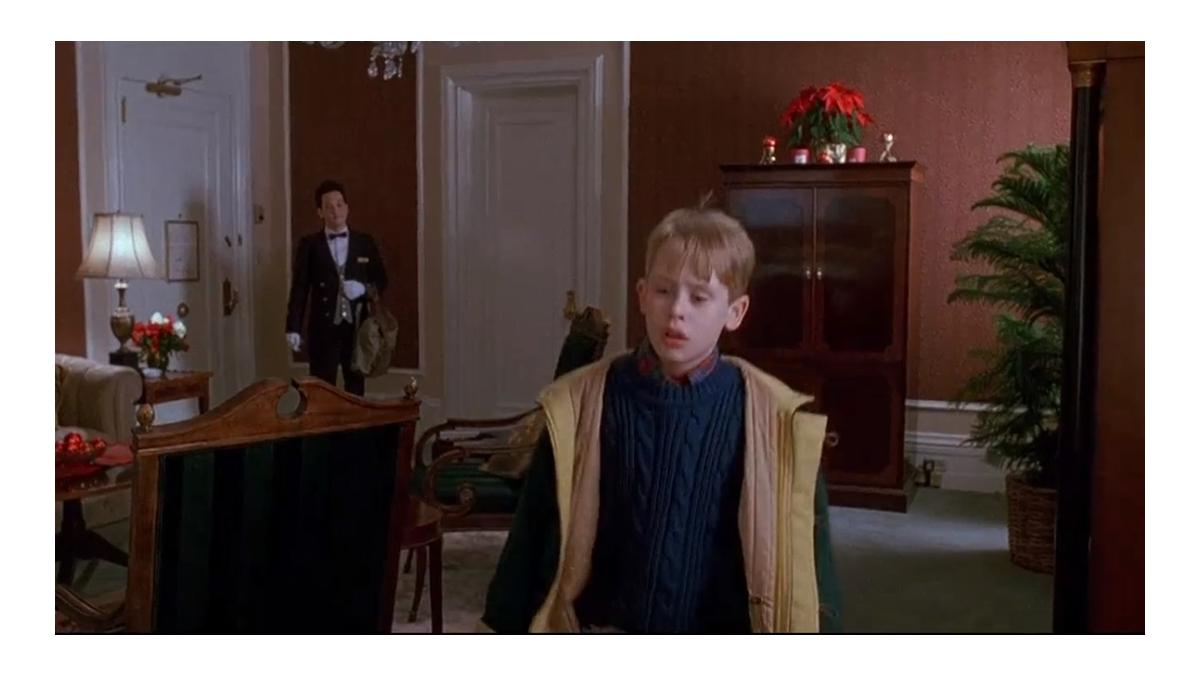 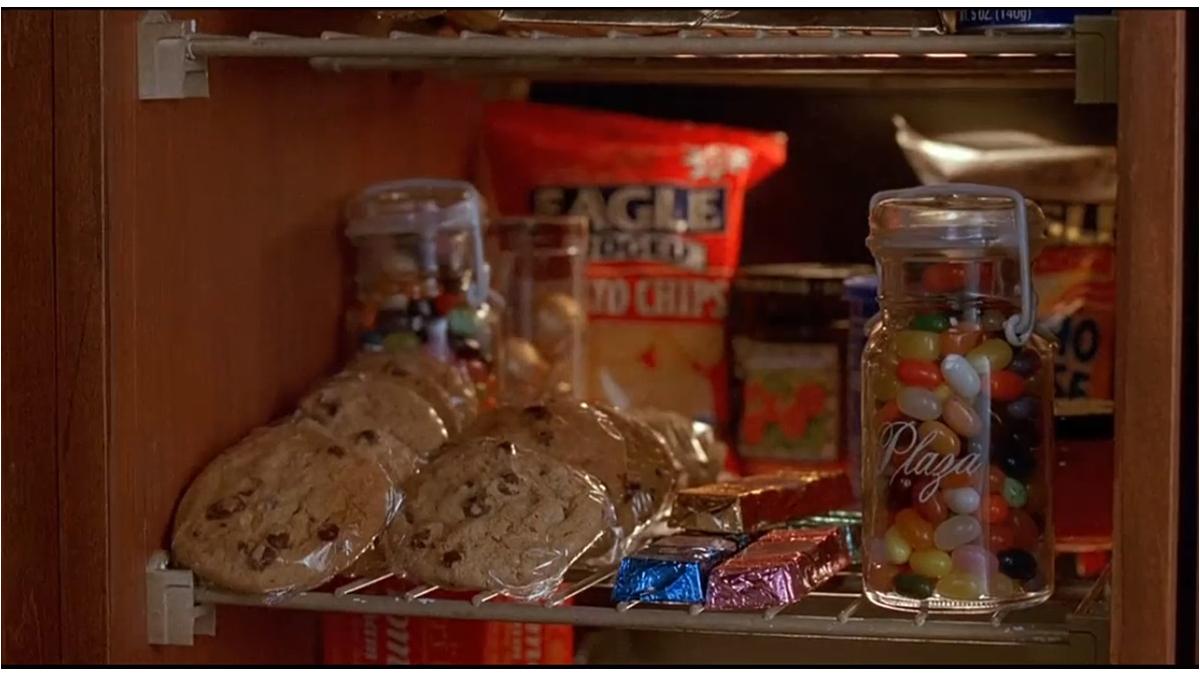 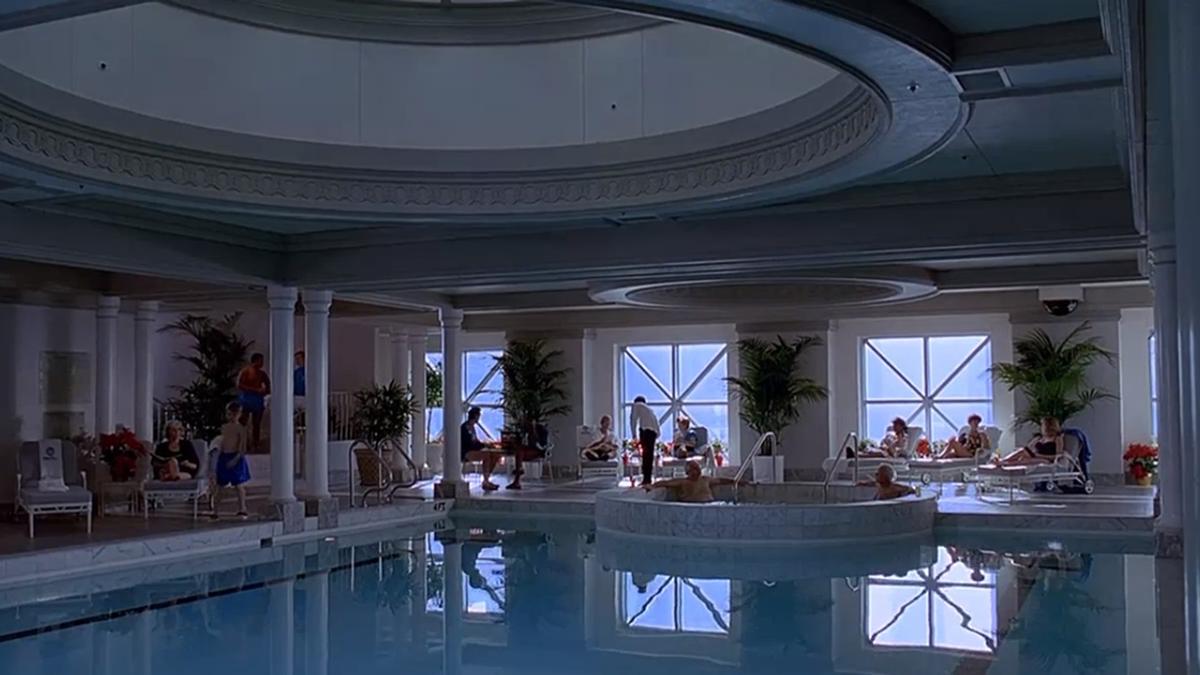 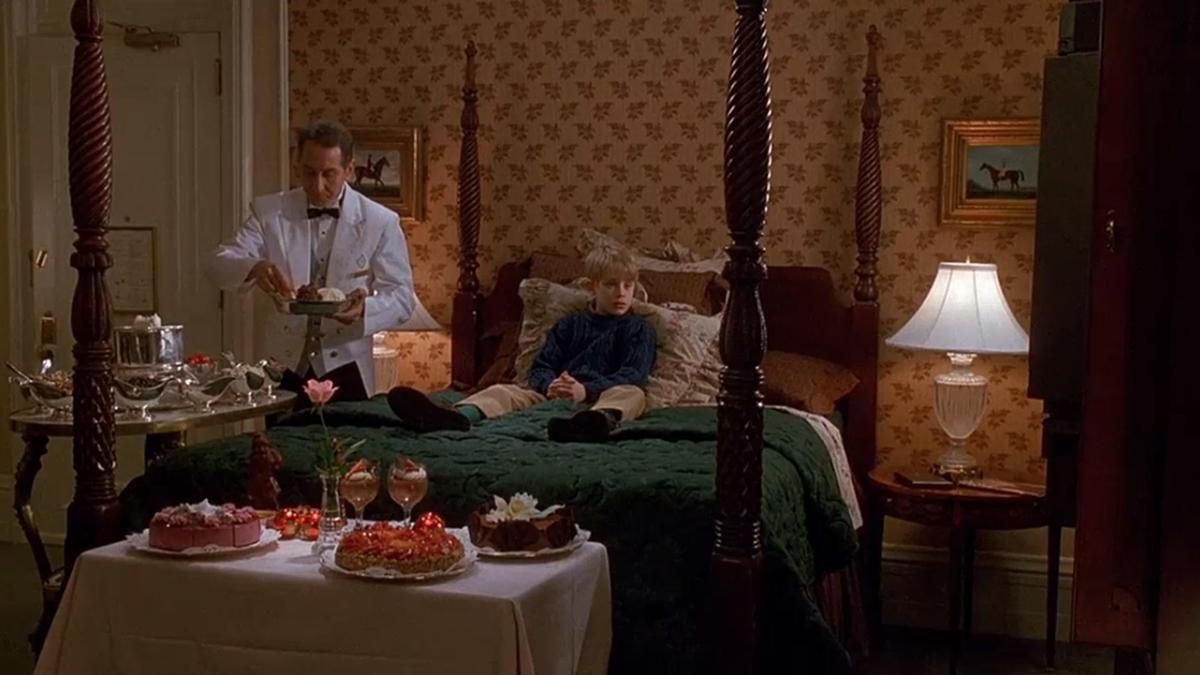 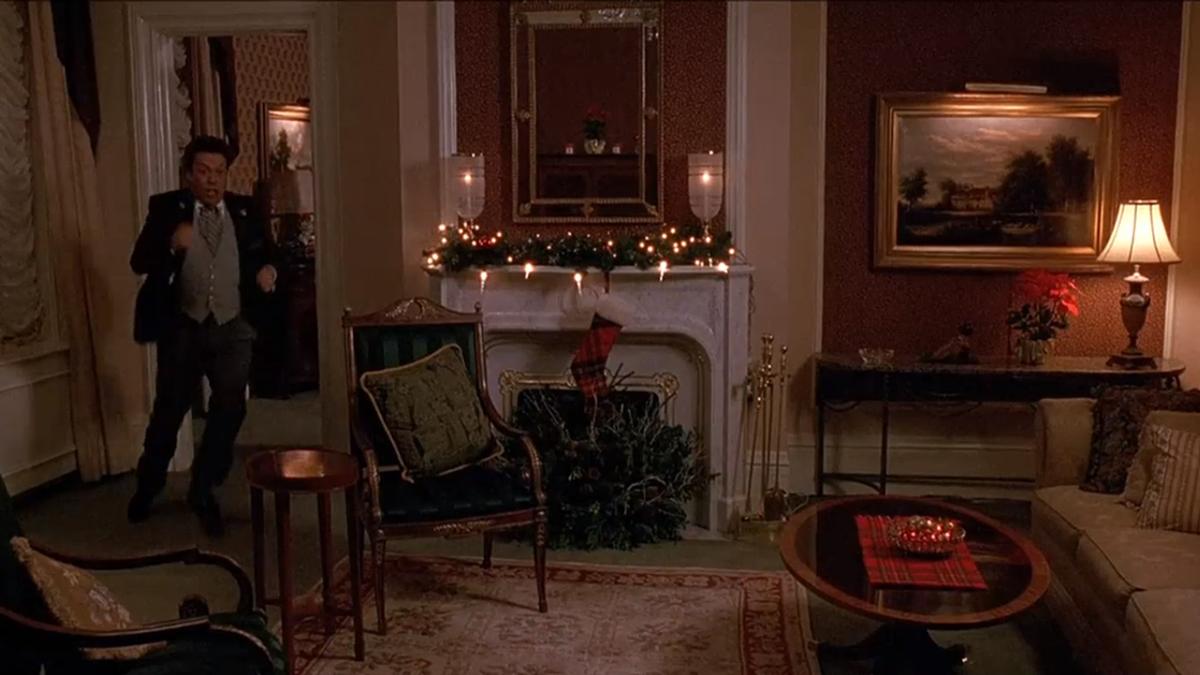 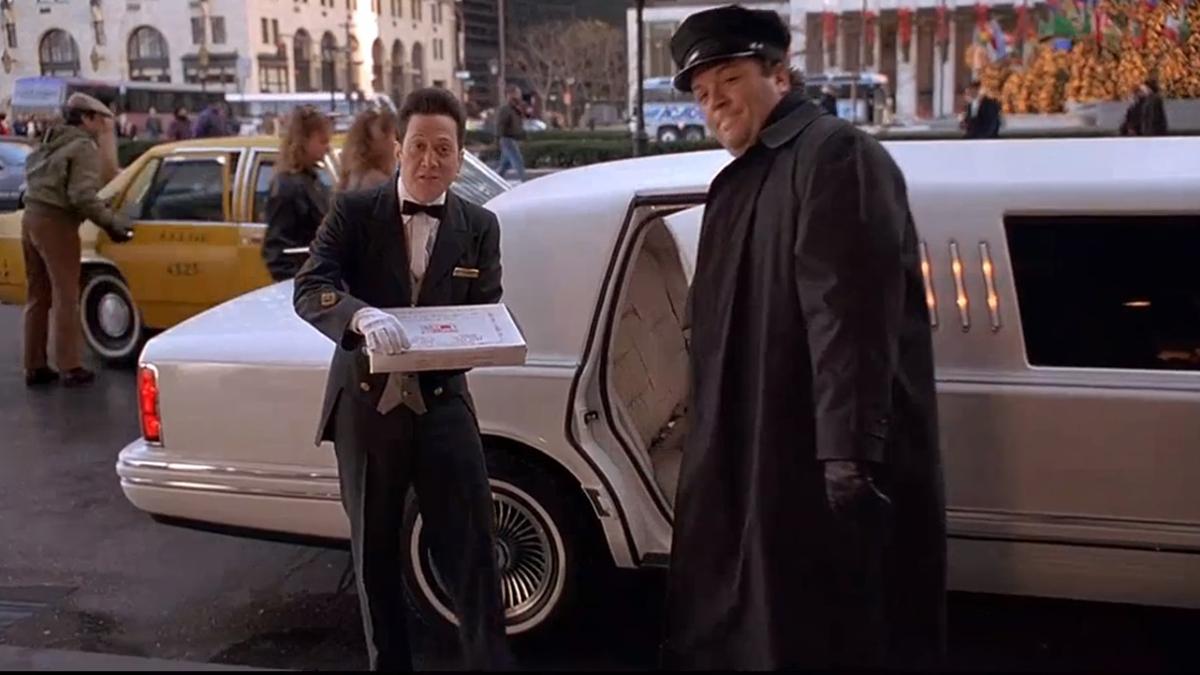 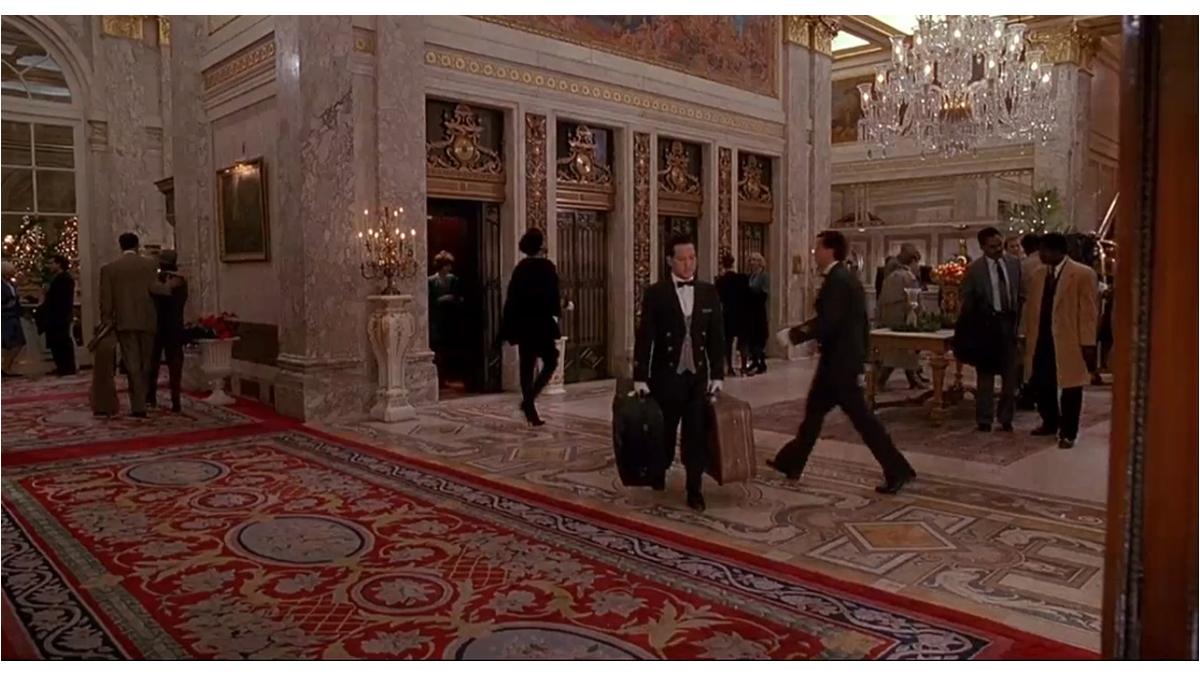 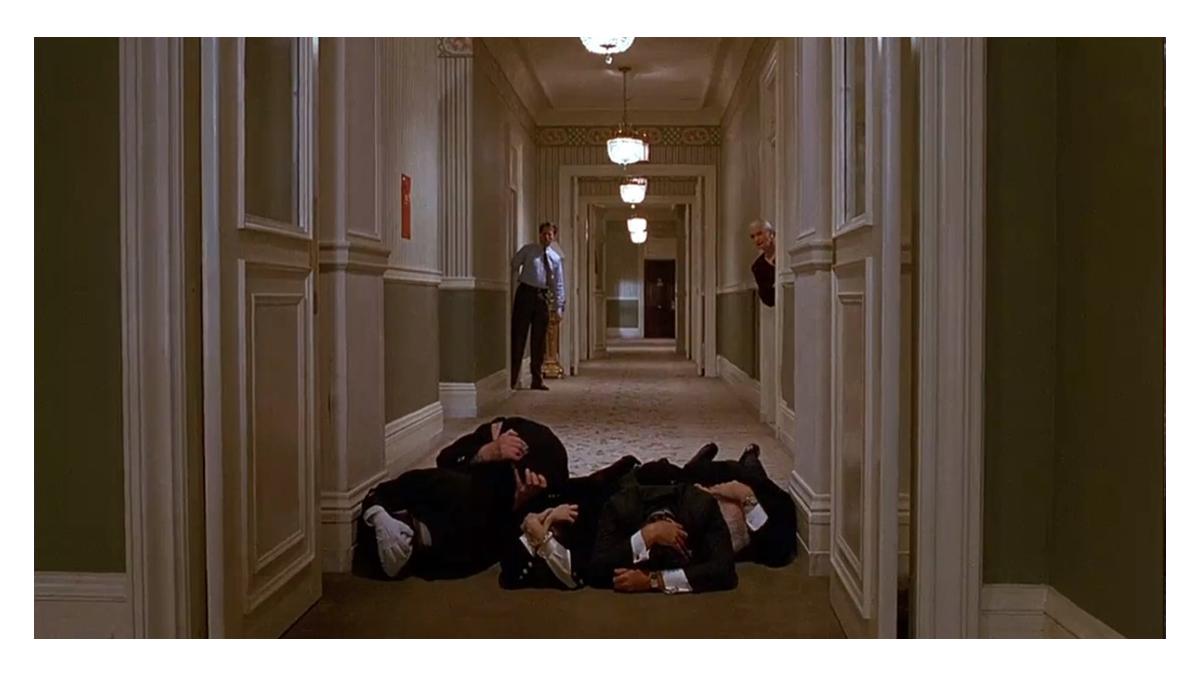 The nickname “King of hoteliers and hotelier of kings” belongs to Cesar Ritz – the man, under the guidance of whom this hotel was created.

Global travel numbers 2020: UNWTO recorded 1.5 billion international tourist arrivals in 2019
“For love or money” film: The Pierre (A Taj Hotel)
Resorts and spa hotels: Viceroy Bali (Bali, Indonesia)
By continuing to browse this website, you agree to use cookies. This is required to ensure the good performance of our website and increase the convenience for users.Find out more
Offer article or news
Your publication has been submitted.
Your content will appear on the website after moderation.
Subscribe
PHOTOGRAPHY REQUEST
Your message has been sent
Thank you for your inquiry. We will respond as soon as possible generally within a few hours.