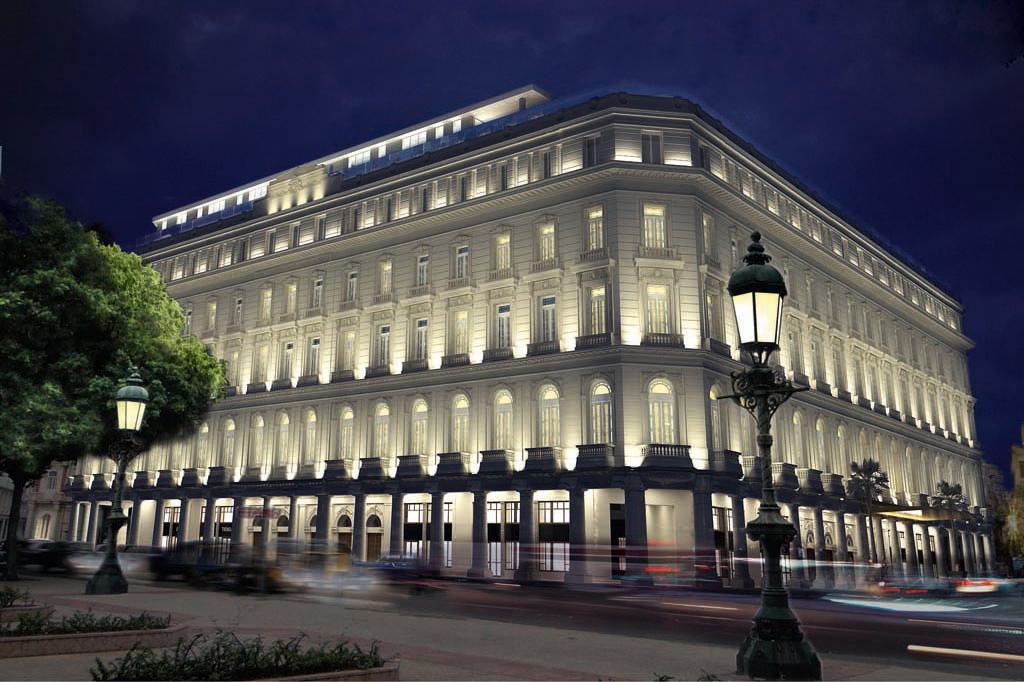 Kempinski announced that in the second quarter of this year the first five-star hotel in Cuba will be opened. Gran Hotel Manzana Kempinski La Habana features 246 rooms of various types. The location is the most suitable for the new hotel – in the historic building Manzana de Gómez, a 20th-century building in Havana, which was the first shopping mall in Cuba in European-style. This building is located in the historical centre of Havana, a UNESCO World Heritage site.

Gran Hotel Manzana Kempinski La Habana is the project of Kempinski Hotels and one of the most famous hotel company in Cuba – Grupo de Turismo Gaviota SA.

Even it is still under construction, the new hotel is causing much excitement. That is because it will be the first modern luxury hotel managed by international hotel chain, which starts to provide the excellent service in the quite closed country.

Markus Semer, Chairman of the Management Board and CEO of Kempinski Hotels said, that the opening of the Gran Hotel Manzana Kempinski La Habana is currently the most exclusive hotel project in Old Havana. 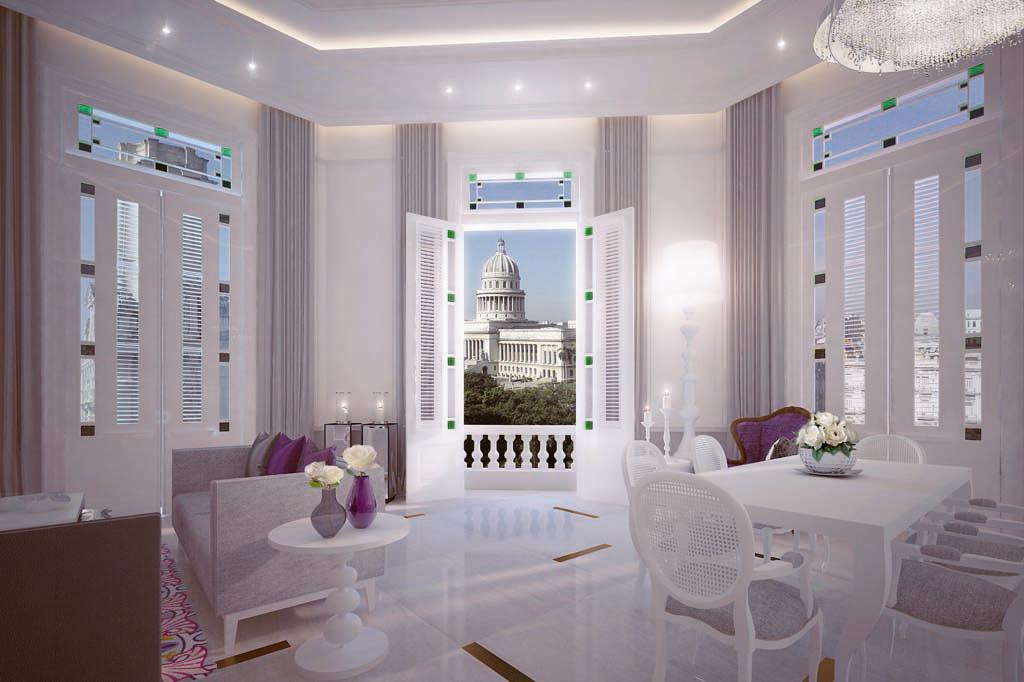 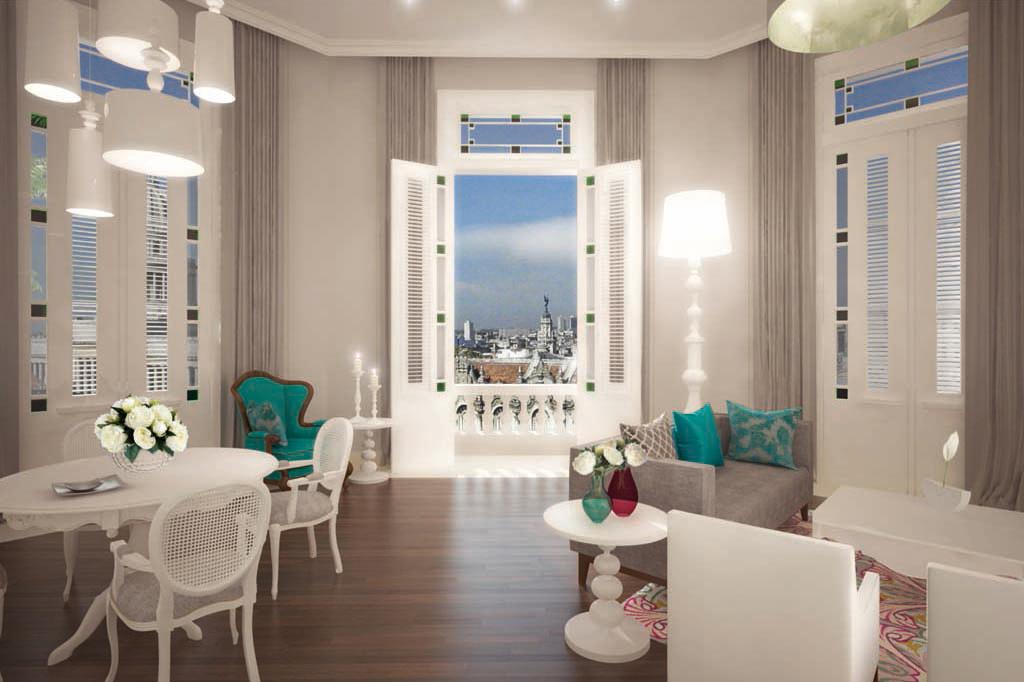 To develop the hotel industry in Cuba it is important to make partnerships with internationally renowned partners, which will manage new hotels. Kempinski Hotels group was founded in 1897 and now manages a portfolio of 75 five-star hotels and residences. The Europe’s oldest luxury hotel group is a perfect fit with the historical building Manzana de Gómez.

The rooms will be ranging in size from 40 square metres, while the presidential suite takes 150 square metres. A special feature of the hotel rooms of all categories will be high ceilings – from four to five metres. 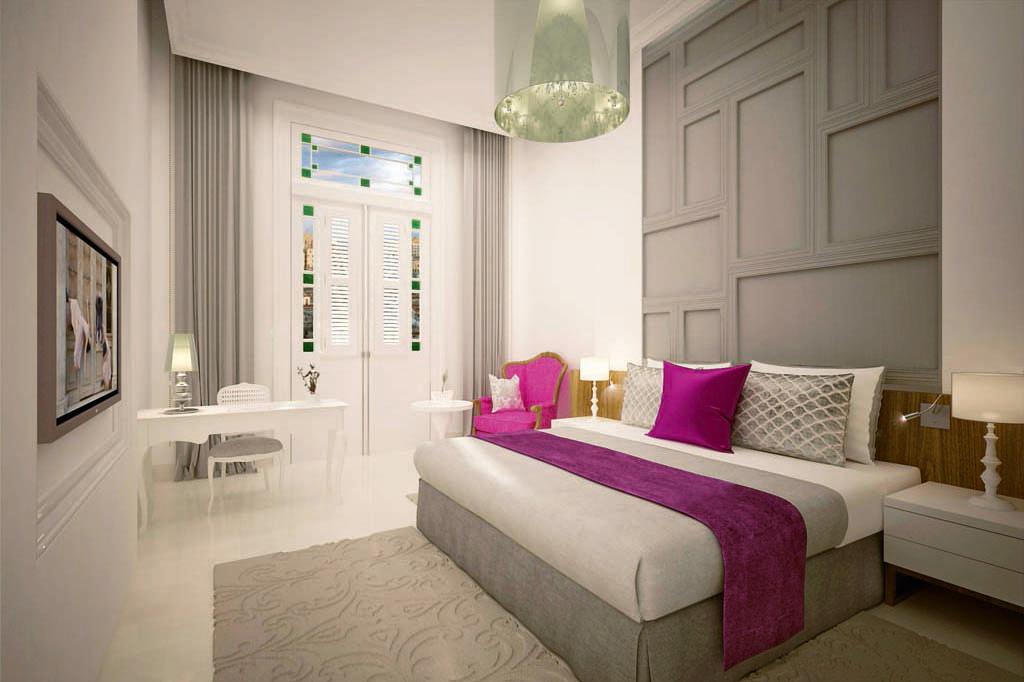 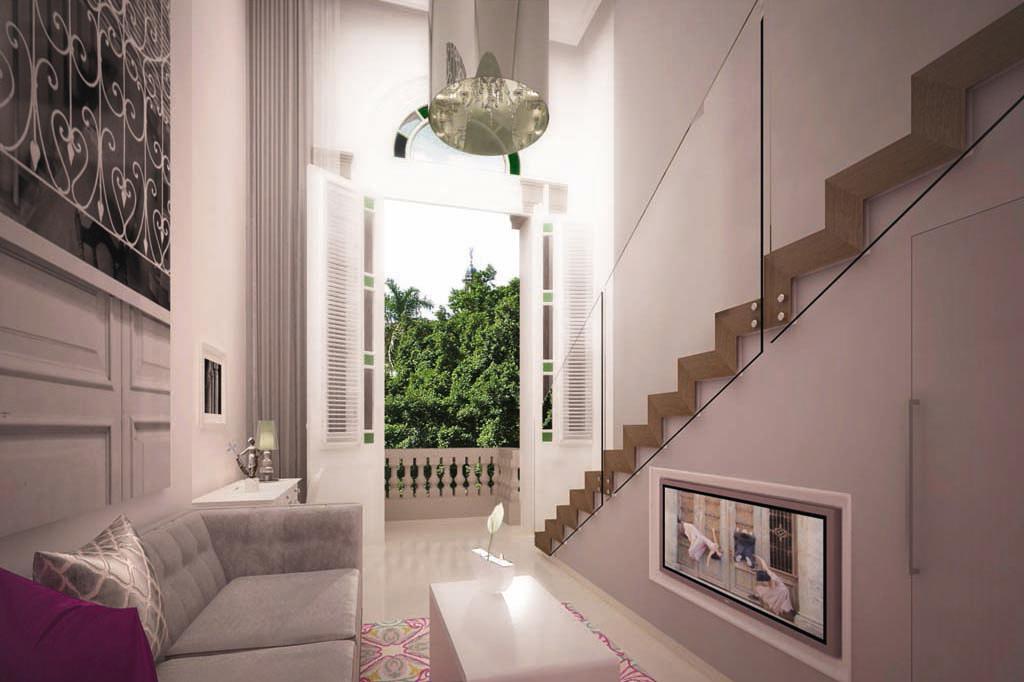 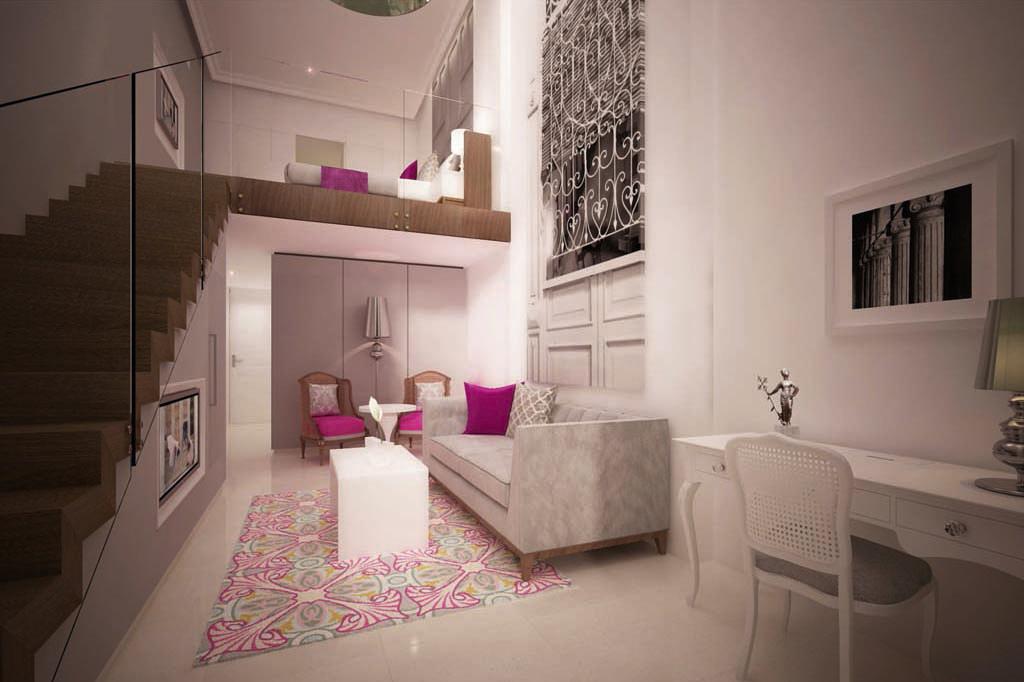 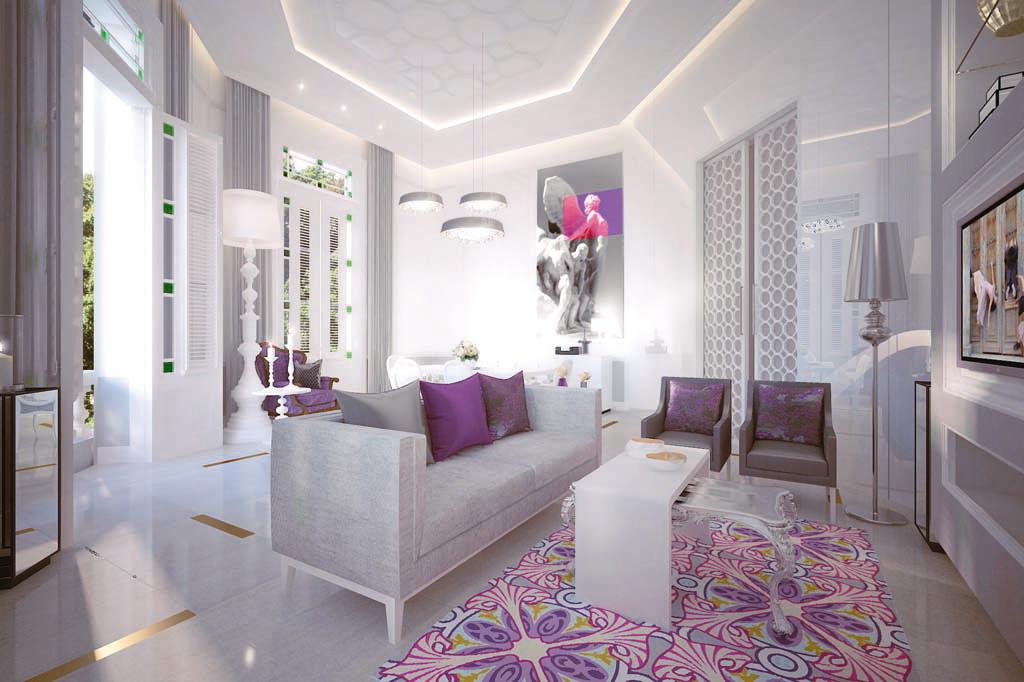 Guests can enjoy the view to the old town from the rooftop terrace and swimming pool. Also, there will be a spa takes about 1,000 square metres and managed by Resense, which provide spa facilities for Kempinski Hotels group since 2009. In addition to spa area, guest can visit three restaurants, a lobby bar, cigar lounge, and a business centre. 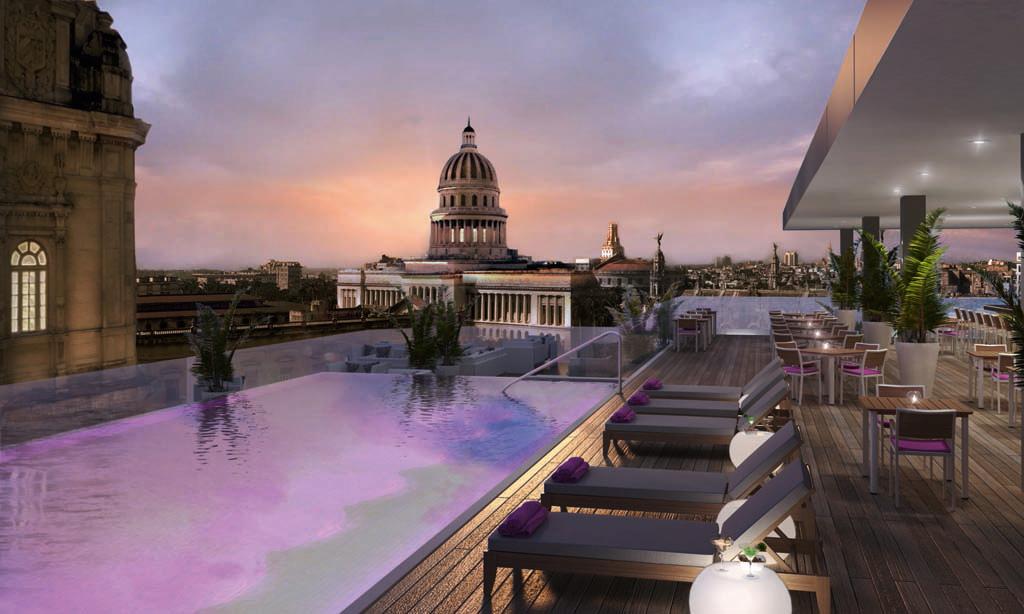 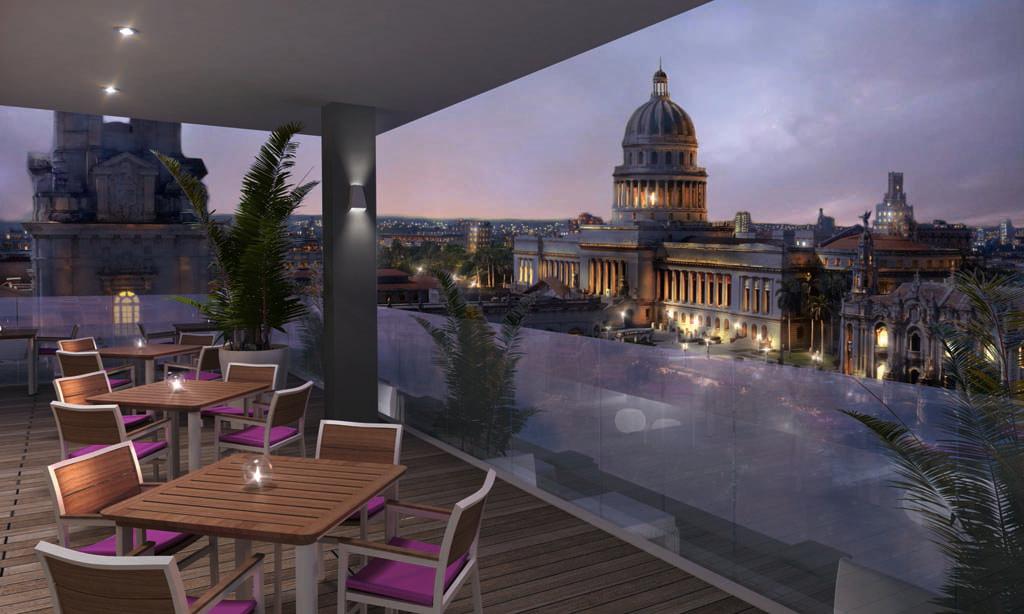 The new luxury five-star hotel, located in the heart of the city centre of Havana next to all main attractions is destined to become the most popular place in the city.

St. Regis Hotels heralds a new beacon of luxury on the Nile with the opening of The St. Regis Cairo

St. Regis Hotels & Resorts, part of Marriott International, today announced the highly-anticipated opening of The St. Regis Cairo. Rising tall on the banks of the River Nile, The St. Regis Cairo is an illustrious icon weaving a powerful story of luxury in the region. Located at the North end of the Corniche, in the heart of Egypt’s bustling metropolis, the 39-story hotel offers easy access to the magnificent monuments of a city steeped in history.