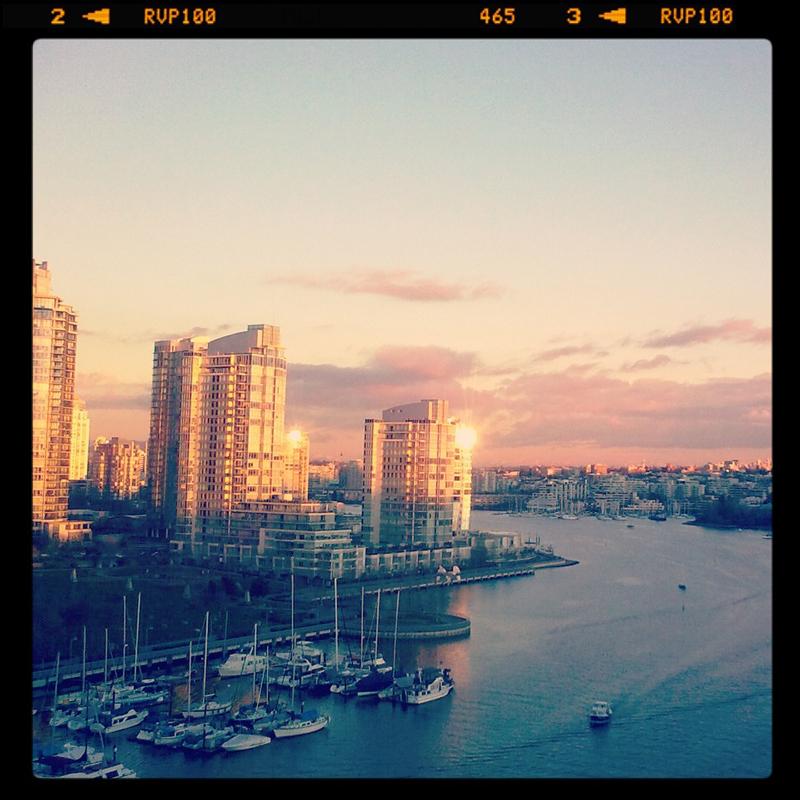 “West Coast Paradise” is the true name for this place. Vancouver is a paradise on Earth, the place to visit, enjoy and explore. Here what comes to mind a slogan aired before the XXI Winter Olympics in Vancouver “You gotta be here”; definitely, it is true.

My own experience has been a terrific one and pretty much emotional. The reason I would like to start with Vancouver is that now it seems to be one of the most attractive destinations for all people and during any season. What do we know about Vancouver? Well, first of all, this is one of the major cities, and actually it is one the 3 largest cities of Canada. People come to that place because of many different reasons but most certainly everyone is going to enjoy every single day spent in the city. Secondly, Vancouver is now famous due to the Olympics held in 2010. That event helped the city develop so much; however, you should consider your budget due to prices went up since 2010. Thirdly, I suppose, most people know or at least heard of the nature in the province of British Columbia; and this is the reason the movie-making industry is so much attracted by this place.

Well, I guess now it is time to show Vancouver from my point of view and share my experience. If you are excited about the city and you are too curious about it, you can always check the Internet for more facts, and what I’m going to show you here are not raw facts but some tips and advice. 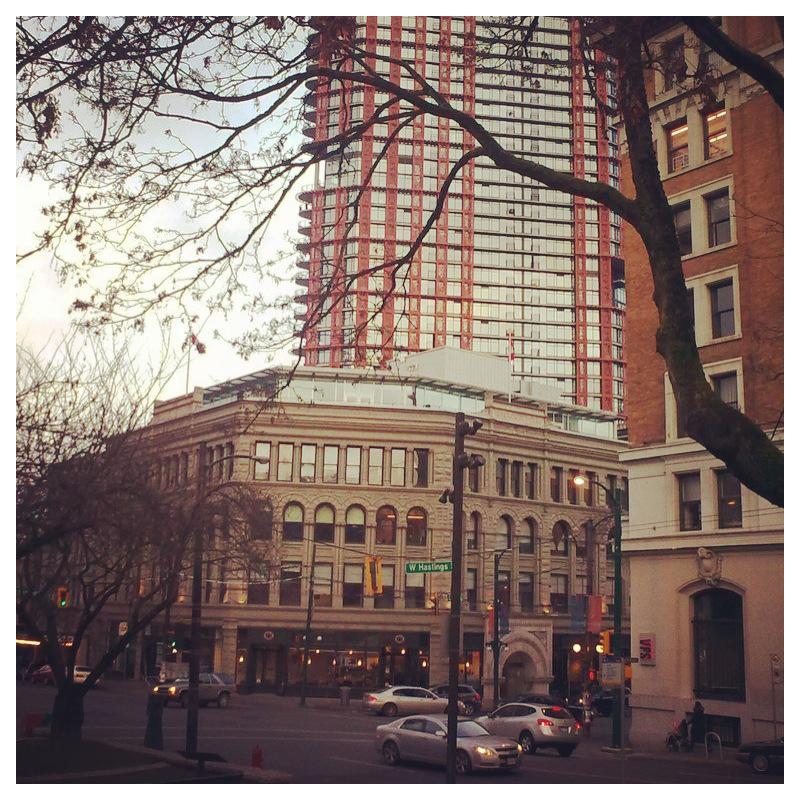 When you get to Vancouver you might feel yourself a little lost, but it’s ok.

Certainly, you will have to get used to the prices; since they are too high you will have to estimate your expenses and consider your budget. A one-way bus ticket will cost you 5 CAD (as per January 2013), which is even higher than in Toronto. To give you and overall idea, Canadian dollar is again higher than the U.S. dollar (as per 2012-2013). But the good thing about it is that you are allowed to use this ticket for other transports, i.e. subway, other buses, trams (if there are some) and other public transport excluding railroad trains. But please remember that there is a limitation in time, you can use the same ticket till the expiry time, for instance, till 5 p.m. the same day. 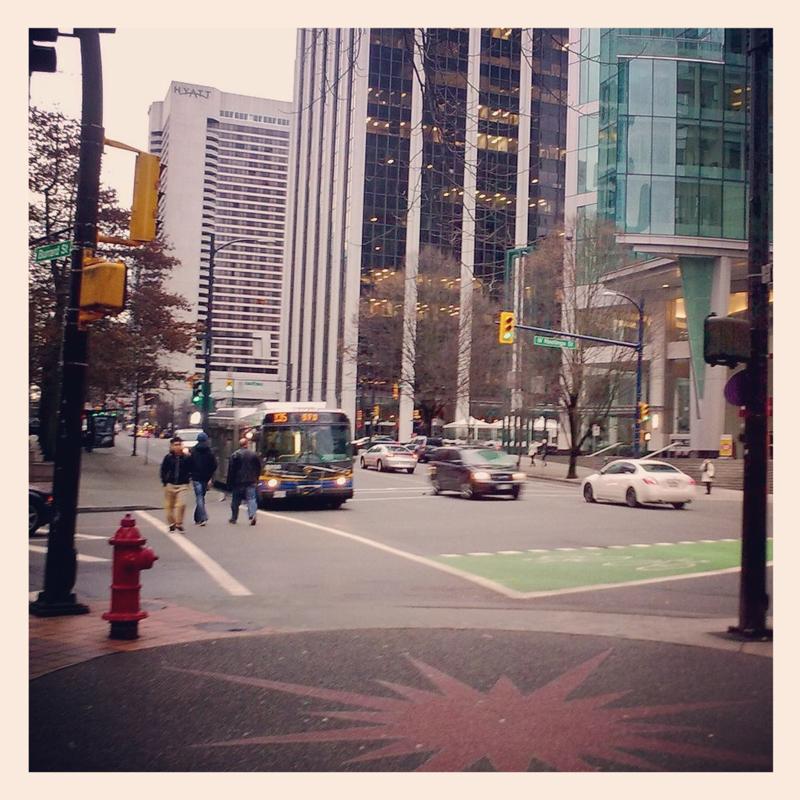 Public transport in Canada is more or less similar within the country; however there are certain differences from city to city. Buses operate in every city and town of Canada, so you will never have a problem as lack of transport. When it comes to Toronto in my other articles, I will tell more about it. As for Vancouver, one of the most important and rapidly developing transportation systems is the SkyTrain system. This is basically the subway system but most of it is over the ground elevated by the bridges and special roads for trains. Currently there are only two lines operating, i.e. Expo Line and Millennium Line, but there are going to be more lines in the nearest future due to a huge number of citizens, for example, the forthcoming opening of the Evergreen Line.

The SkyTrain plan (incl. the forthcoming opening of the Evergreen Line)

Vancouver has a famous line, which is an extension of the SkyTrain subway system but it is considered to be a separate line, it is called Canada Line. This line was built right before the XXI Winter Olympic Games in Vancouver 2010. People were too skeptical about it, they did not believe the project could have been finished and the construction could have been managed on time, but eventually the line was launched. Now Vancouverers can enjoy their day to day routine trips which do not seem so boring any longer. And, to be honest, this is the most comfortable line in the city; it is wide enough, well equipped with all necessary seats, holders and anything disabled people and even people with bicycles might need. And yes, you are allowed to carry on your bicycle with you on the train. 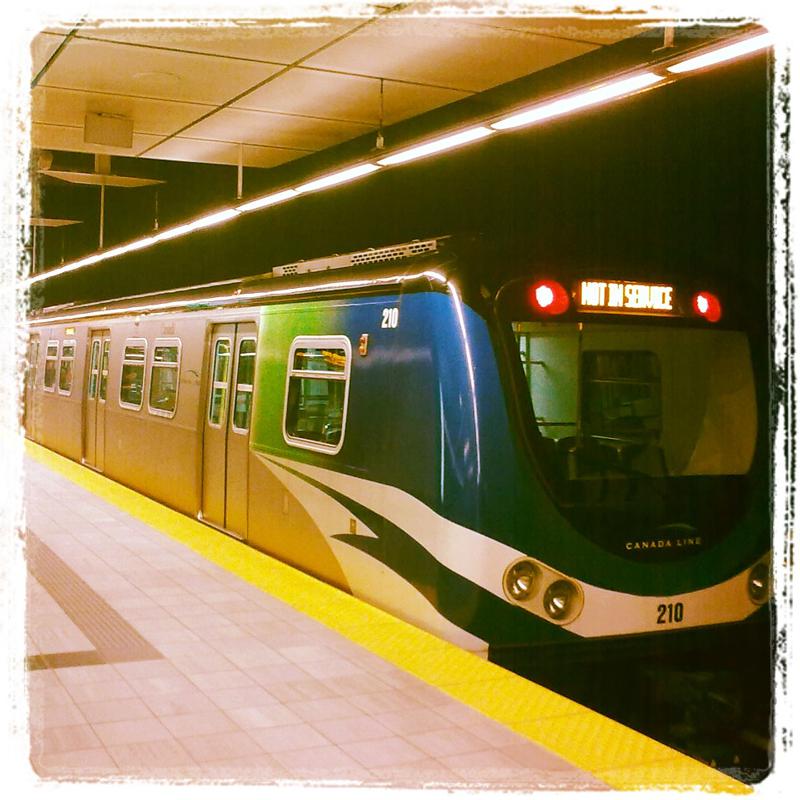 Every bus has a small screen with the stop names on it and you can pull the wire by or push the button for a stop request, otherwise the bus will just pass the stop by. Buses do not stop at bus stops if there is no request and when there is nobody on it. There is a schedule available online as well as right at bus stops. Sometimes, buses are late due to traffic jams or bad weather. Remember, if you live in a Greater Vancouver Area, for instance, in Coquitlam, you have to realize that buses will not go fast on a slippery road especially when it’s in the mountains and the road descends at the 40 degrees. So this takes more time to get to the subway station.

Well, when you change bus to SkyTrain, having the same ticket (or a pass) you can easily enter the station. There is no control at the entrance but if the police officers decide to check everybody and you are not having a ticket or a pass, you will have lots of problems, i.e. huge fines. In Canada it is based on trust and on responsibility of people, plus fear of punishment, a perfect mix which works and people tend to behave in a good way. Concerning SkyTrain, you can check it online, the two existing lines basically duplicate each other for more than half of the way, starting with the central station Waterfront till Columbia station where trains start moving different directions, i.e. to King George, the dark blue line, and to VCC-Clark, basically, the station which brings you back closer to downtown area. As above mentioned, at the moment Vancouver is expecting to have one more line, Evergreen Line, headed to Coquitlam, a beautiful but extremely busy town. 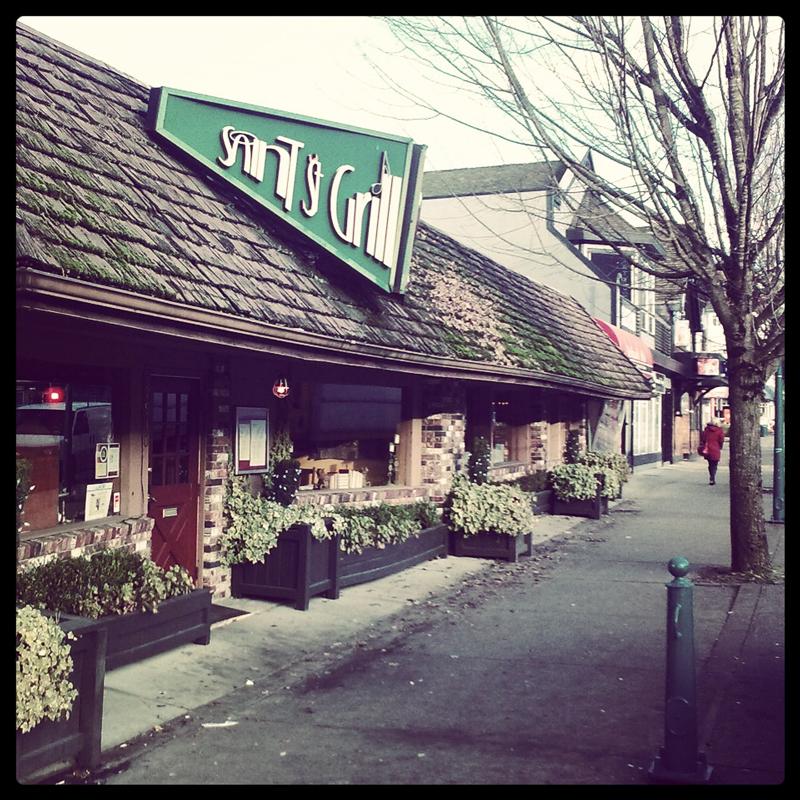 You can easily change lines and take SkyTrain or railroad train (but in case of railroad train you need to purchase a separate ticket). Stations when the line ends are called “terminus stations”, for example, famous Waterfront Station. When you get to that Waterfront station, you will have to walk a little to reach the required destination. There is a crossing station to Canada Line, mentioned earlier. This line starts at Waterfront, but then it has two directions, one of them leads you to Richmond City Centre, another leads you to the airport. I took a bus to Lougheed Town Centre and then changed to SkyTrain and went all the way to the airport (changing lines at Waterfront) to get to my flight and I should say the journey was too enjoyable and too easy. You don’t feel any discomfort or face any problems; people are really helpful; besides, you always have lots of information stands everywhere, which make any journey easier. 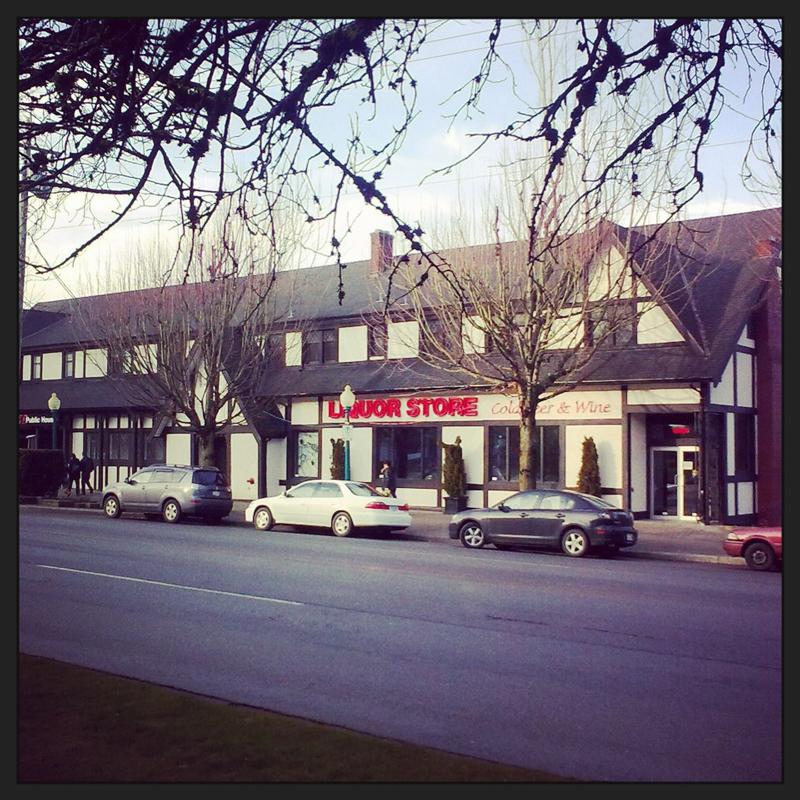 And some useful information about prices, if you are in Vancouver for a long time and you are going to buy a pass for a month (monthly pass), you will need to pay 170 CAD for all 3 zones (as per January 2013). There are some other suitable options, which you can view on the website.

About Travel Smart series
“Travel Smart” is a section, narrating about different countries and good travel tips, advised by the author, Kirill Malyutin. The series contains recommendations, including selected places to visit, character accommodation, and reasonable shopping. Simply get inspiration!

There are places represented in both guides – Michelin and Relais & Châteaux. One of such hotels is located in Ostuni, Italy. The beautiful 16th-century mansion of the La Sommità hotel seems to be drifting away into the white glow of the town buildings.

“Glorious Victoria” – here we are, this chapter is dedicated to one of the most beautiful places and cities in the province of British Columbia, to Victoria. Victoria is a capital of the province and the city is located on the island, to be more precise on Vancouver Island.