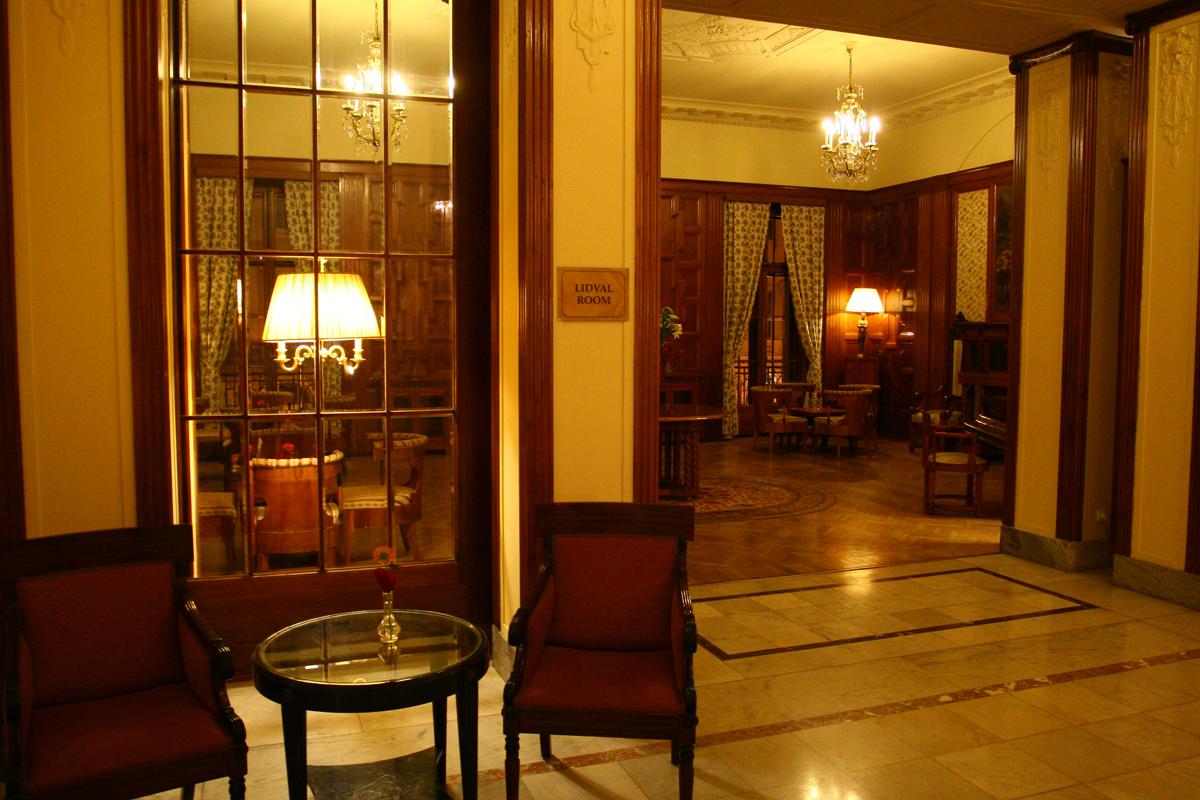 Any changes are often perceived with criticism, which is quite an ordinary situation. I also reacted the same way when I read a detailed announcement in February about plans for rebranding at Orient-Express Hotels Limited. The company is distinguished by the fact that under its management, there is a collection numbering almost 50 truly unique and historic hotels, trains and cruise ships. I was lucky enough to see some of them personally. When visiting Hotel Ritz Madrid, I had the impression that the hotel was still keeping all the ideas that the legendary hotelier César Ritz laid more than a hundred years ago. Another example is the Grand Hotel Europe – a hotel that I pass several times a week, which makes me remember so many events, acquaintances and absolutely unforgettable moments that can hardly ever be forgotten.

The company will move on from the brand “Orient-Express” and start managing travels under the brand-new name of Belmond. The key change will be that the new word “Belmond” will be added to almost all of the company's venues’ names. Thus, the management plans to consolidate all of its enterprises into a single, easily recognizable chain. Let me remind you that earlier the emphasis was on the completely opposite idea – individuality, which was immediately noticed in the title. Now everything will be “Belmond” – a kind of derivative of the Latin meaning “beautiful world”. 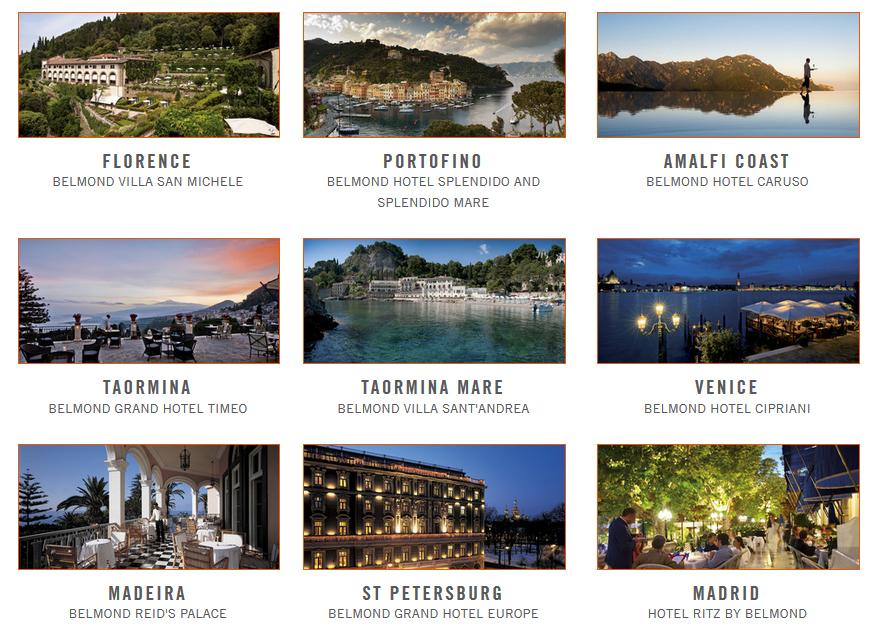 Is it bad? Probably not. Despite the fact that we say “goodbye” to the beloved Orient-Express concept, which always had charm and some sort of intimacy, we will now meet all the same trains, hotels and cruise trips in the form of a united family, even more united and motivated by expansion (within 5 years, they plan to spend $15 million on marketing).

The upcoming night is symbolic, as it is on 10 March that the company officially launches rebranding.

However, I am going to keep the brand label for luggage, with the logo of Orient-Express, hanging in my car instead of the usual Christmas tree air freshener. Let it remain, I do not want to say goodbye to the history so soon.

Planning a trip to the United States in February or a bleasure trip to Washington, D.C.? Consider Trump International Hotel Washington. The hotel, located in the historic building of Washington, D.C.'s Old Post Office, offers a special romantic package titled “Valentine's Day...29 Days to Show Your Love.” The package is also available daily from February 1 to 29, 2020.

If you are in Dresden and looking for some observation decks, TOHOLOGY recommends visiting the restored Frauenkirche.

This hotel is the one you need when you travel a long distance or even not that long but if you are waiting for another flight at the Schiphol Airport.