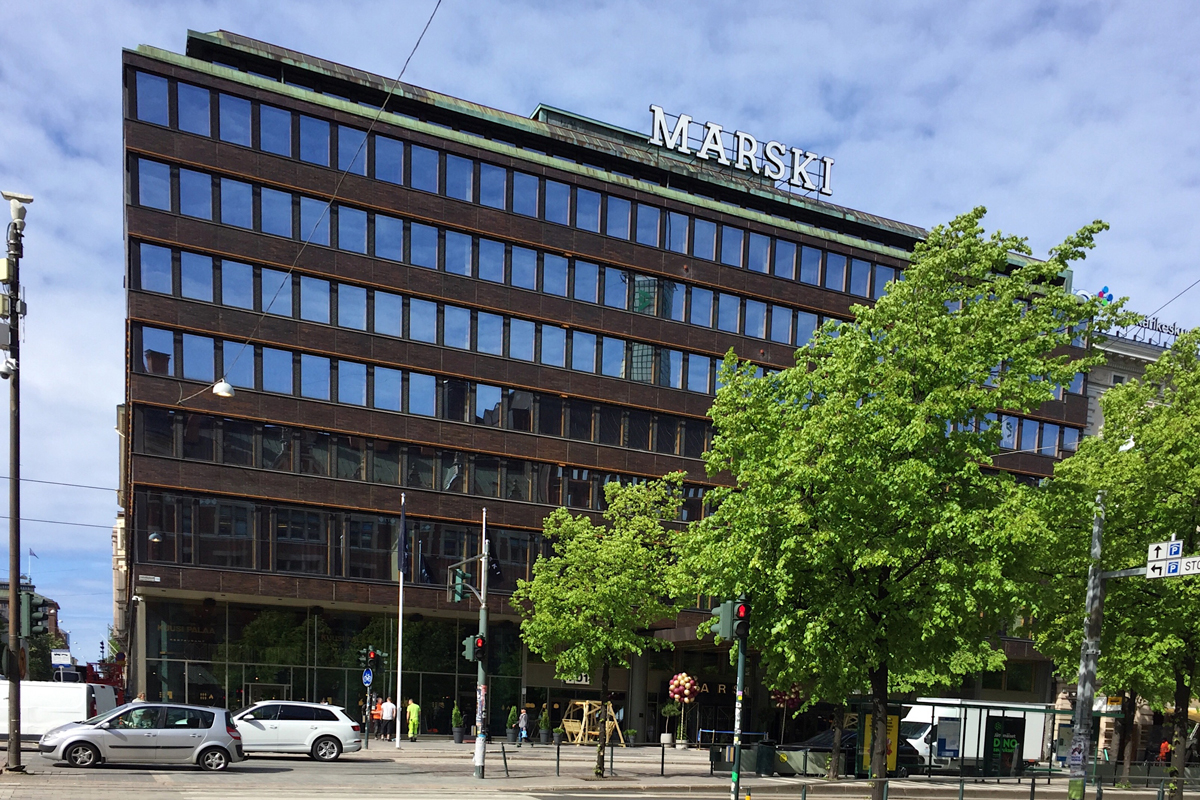 On June 3, 2019 citizens and guests of Helsinki could witness a historic event, an opening of the first Signature hotel by Scandic in Finland – Marski. This hotel was part of regular Scandic hotels, however having historic value; but on this day a new chapter of Marski hotel has been written.

Being the largest hotel chain in the Nordics, Scandic hotels became a well-known part of every major city and town of Scandinavia and Finland. Undoubtedly, it was a logical decision to create the first Signature hotel in Finland in the heart of its capital city. Marski by Scandic has been used as the hotel since 1962, however under its previous official name Hotel Marski, and it had been used as a residential building before that. As a hotel, Marski hosted various important events and was a favourite meeting place for many famous people, including some politicians. Surprisingly, after the re-opening the hotel increased its capacity, thus making the total number of rooms 363. Having become the first Signature hotel in Finland, Marski by Scandic comprises vibrant city life, historic landmark design, and outstanding restaurants; therefore, it emphasizes its core Finnish DNA and individuality. 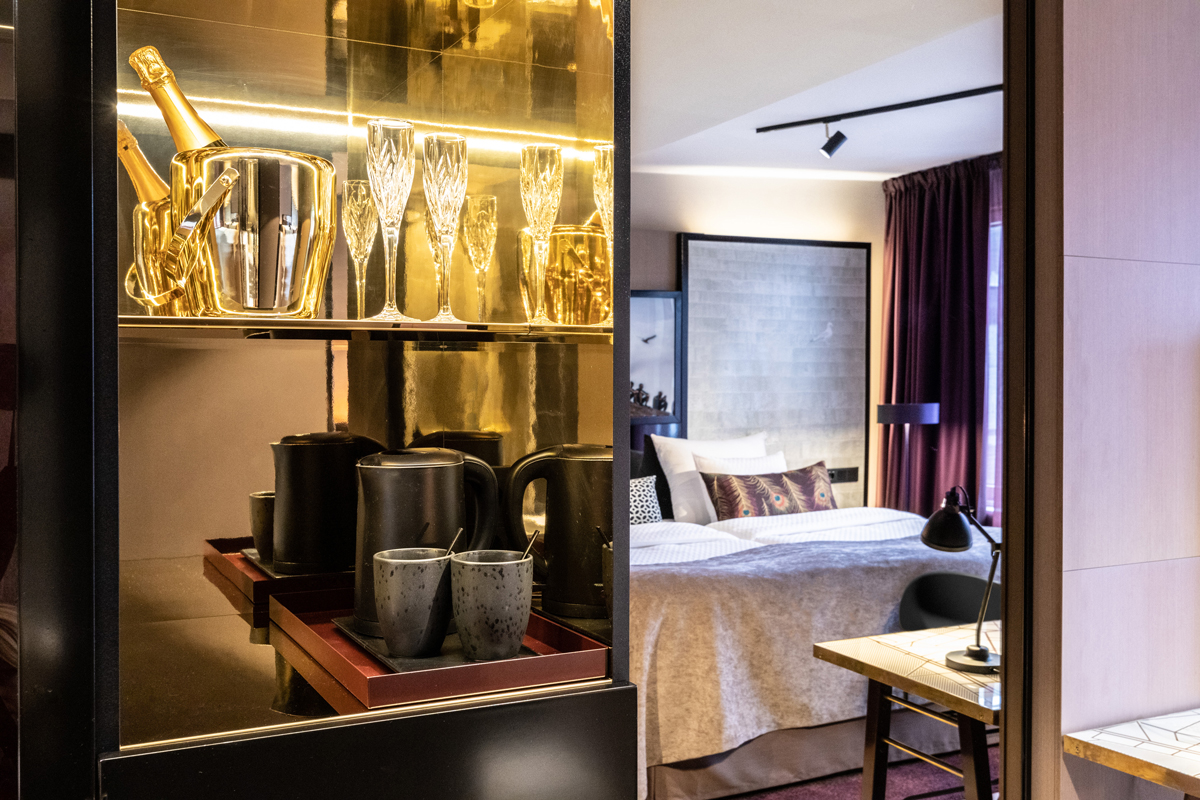 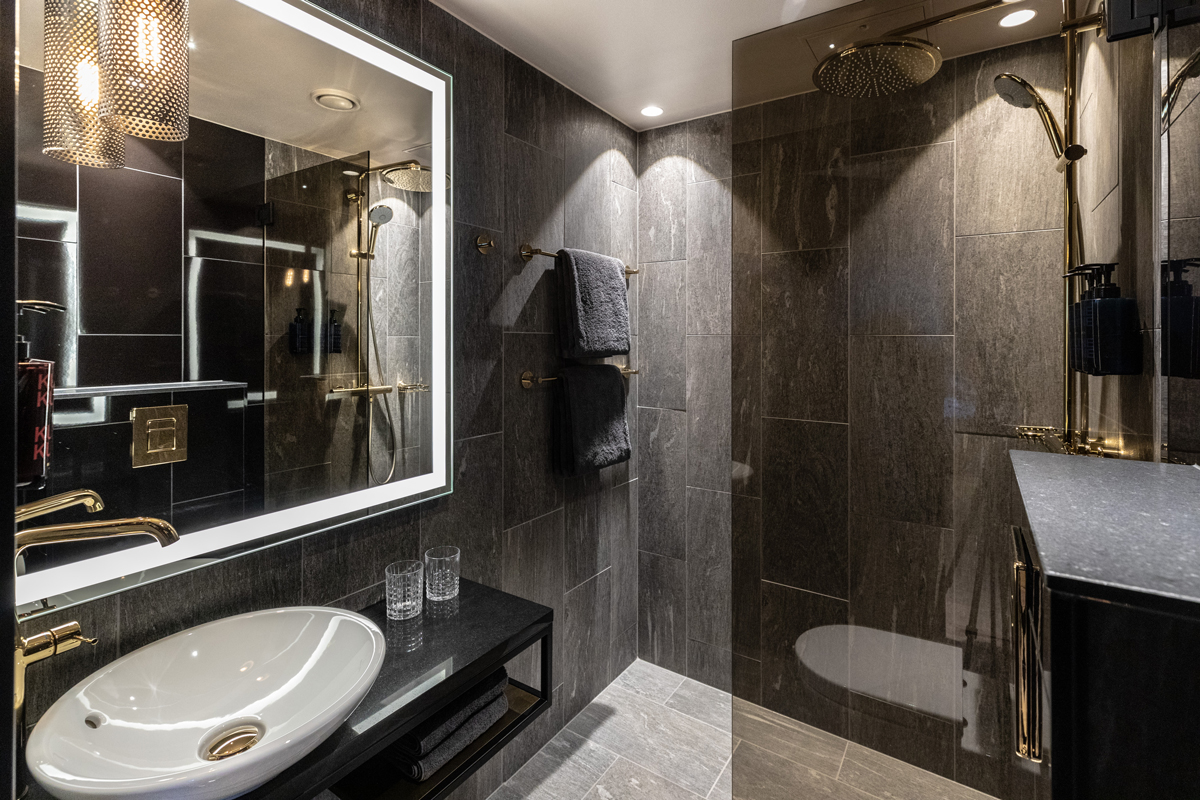 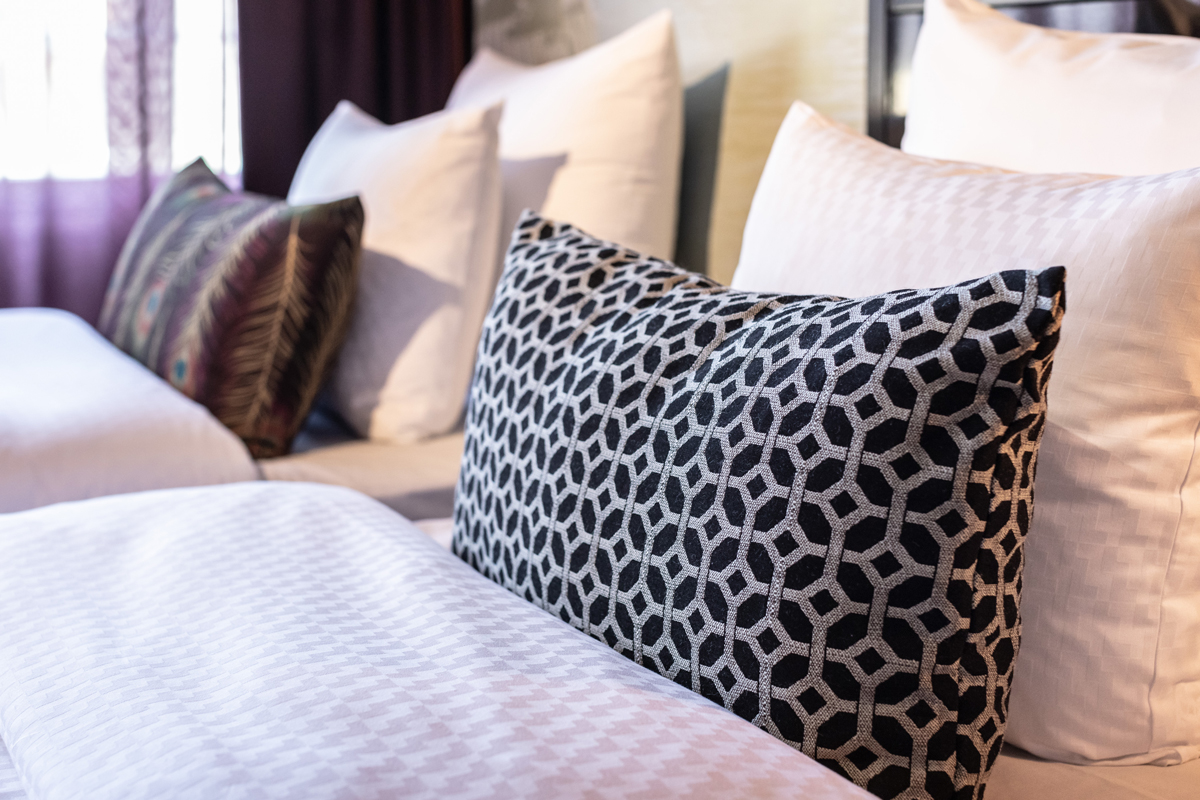 The grand re-opening took place right before 12 p.m. with a private event starting already at 11 a.m. Special guests of the event were the Mayor of Helsinki, Jan Vapaavuori, Managing Director at Scandic hotels in Finland, Aki Käyhkö, and General Manager of Marski by Scandic hotel, Jouko Puranen. 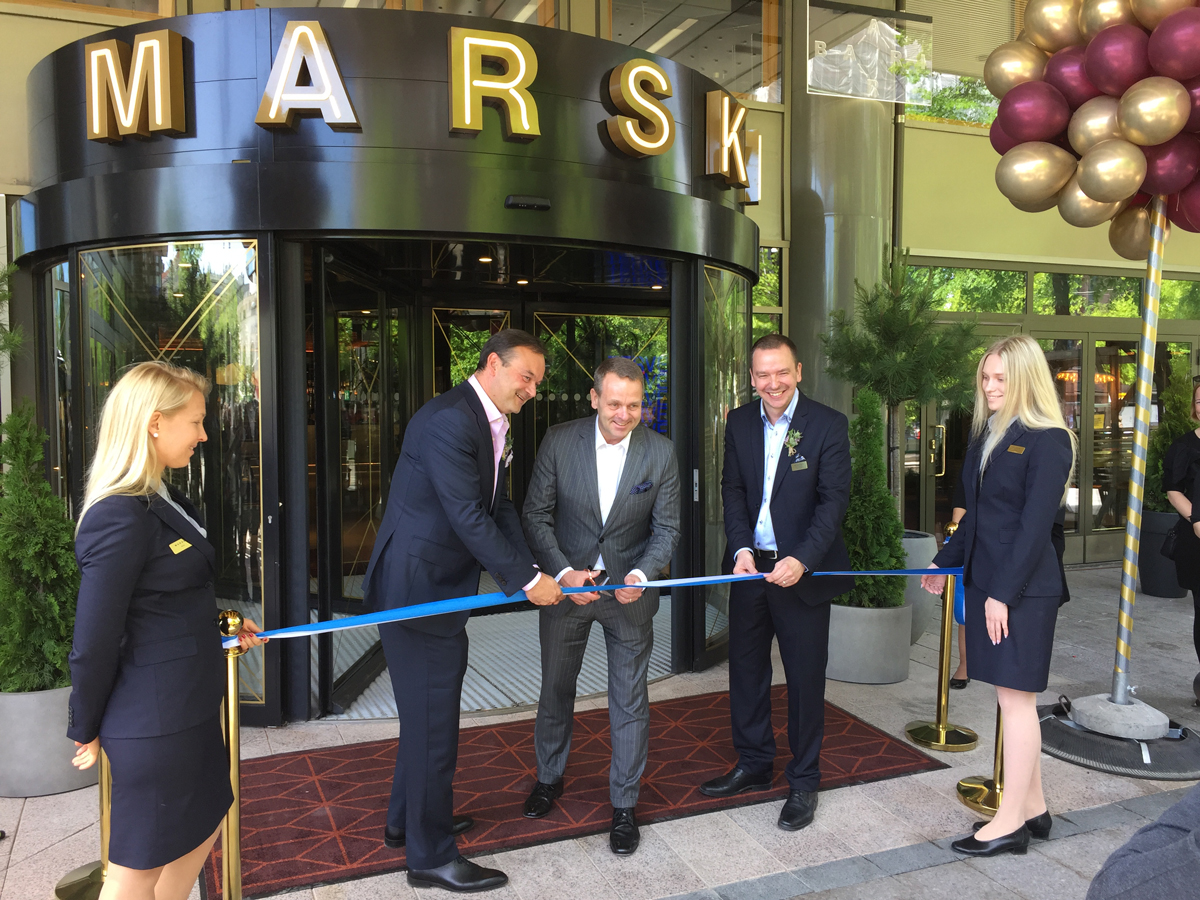 The atmosphere of the event was very welcoming and warm; all the guests could enjoy drinks and food, as well as some nice company. During the private part guests could get inspired by the speech of the Managing Direct, Aki Käyhkö. At the event guests could clearly hear and see the message of FinnFullness, where one might ask what that means. Meanwhile, it was obvious that every guest was waiting for that special moment when the tape to the entrance was cut and the re-opening would officially happen. 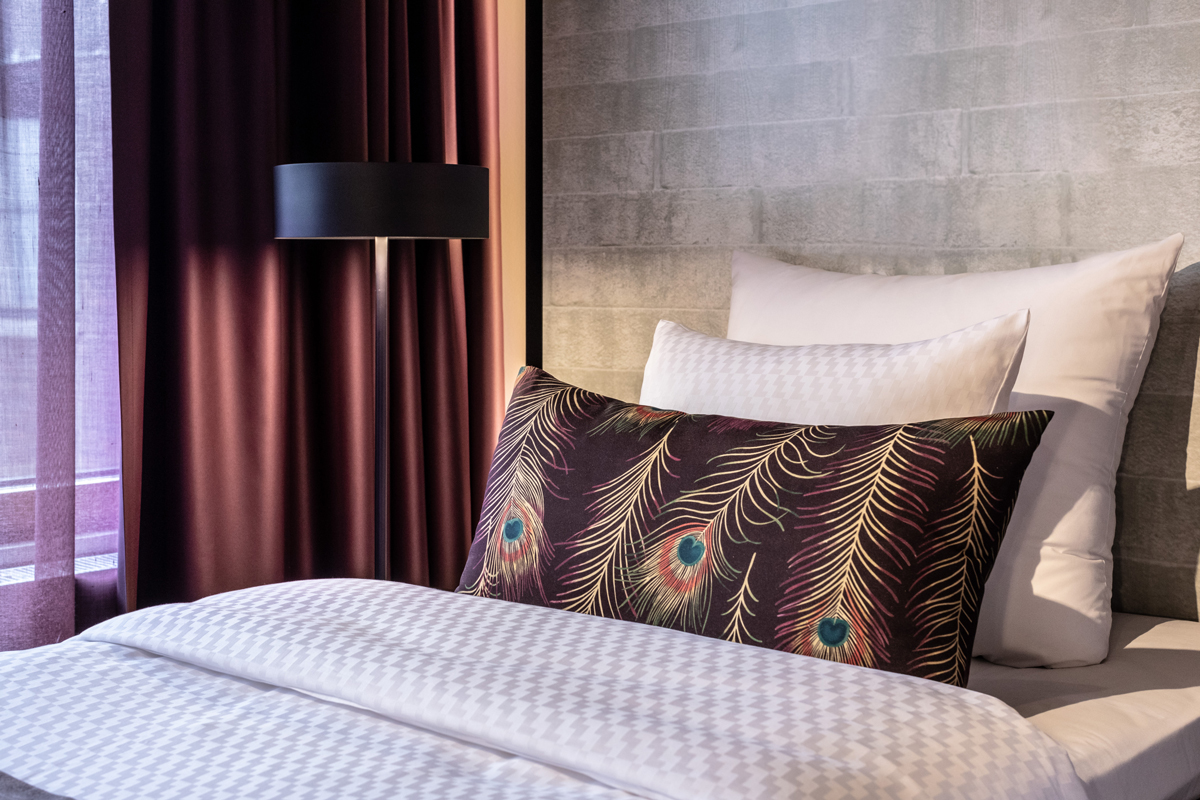 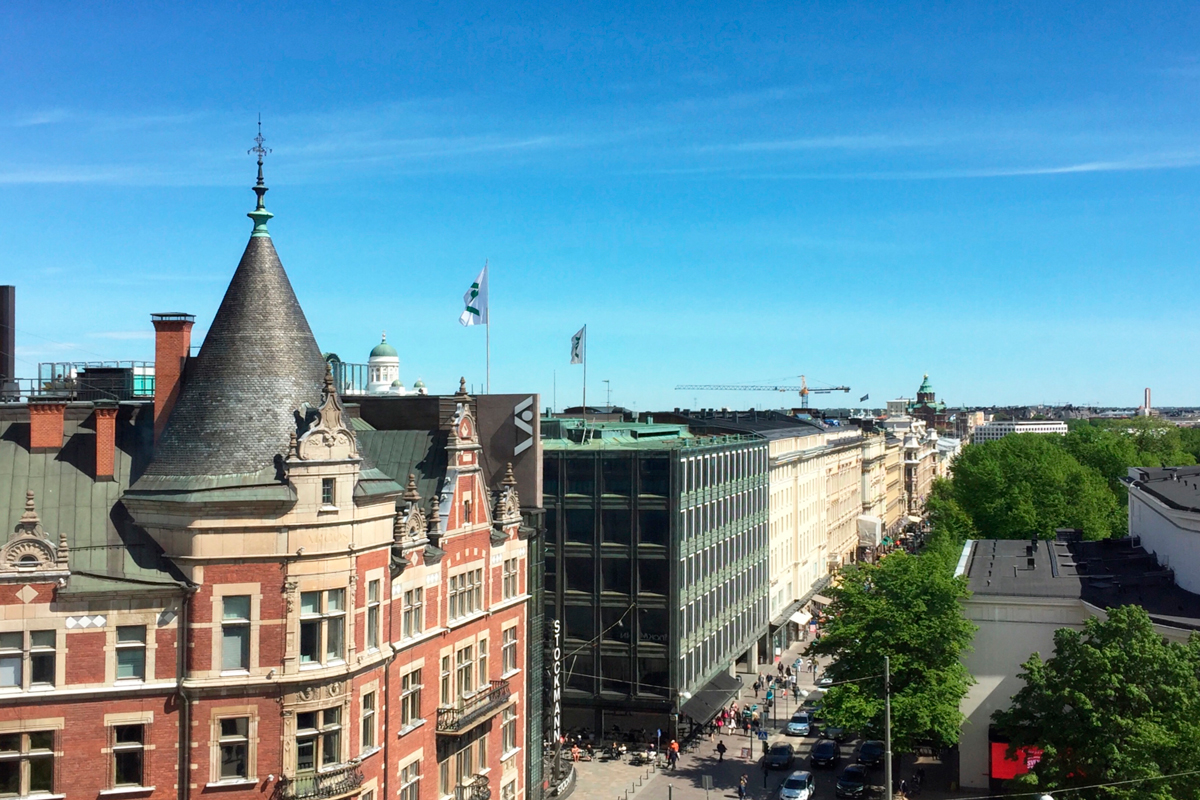 A little after the official part was over, guests had a chance to enjoy a little excursion to the rooms and try to comprehend the meaning of FinnFulness. Having eight floors, Marski also has a -1 floor with actual rooms for the guests willing to hide from white summer nights. Each floor has its theme, for instance, eighth floor has a symbolic Swedish Theatre scheme on the carpet supplemented by small schemes of it for the rest of carpet. As a matter of fact, it creates a unique atmosphere. 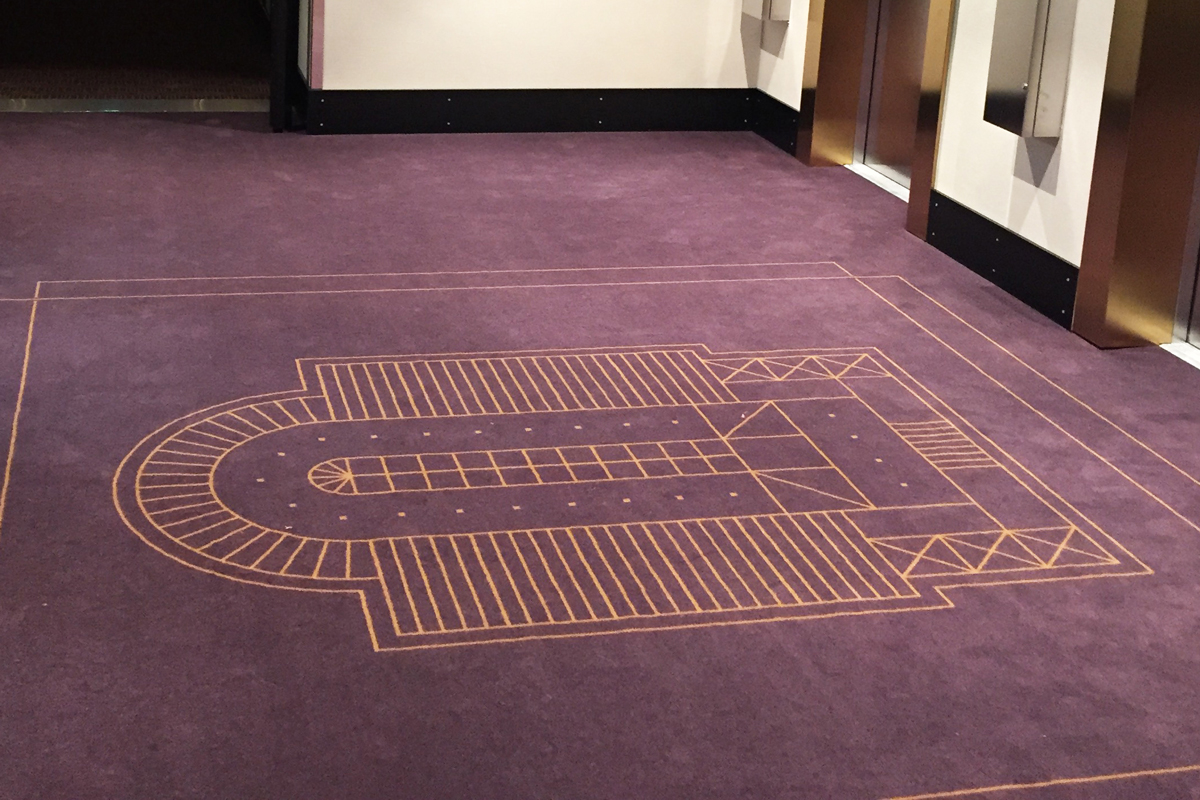 Once visitors had a chance to see the rooms, it became clear what this FinnFulness means. The secret is in its core: every little aspect, a touch of class, a very careful and respectful attitude to details, in order to create a truly historic and modern Finnish experience. Marski was already a unique hotel with its history, so the goal was to emphasize all its importance and add a truly Finnish feeling with combination of a Signature hotel by Scandic. The outcome is great and distinctive; however, to be able to truly understand the concept of FinnFullness, one must come here to stay for some time and experience Marski by Scandic at its best.

The mountain 110 metres high above the lake Saimaa or 184 above the sea level is located approximately 35 km away from Mikkeli.

Canada is the second largest country in the world, which means it has a lot to offer and lots of beautiful places to explore. We will also try to get to know people living here and get an idea of a true Canadian spirit.