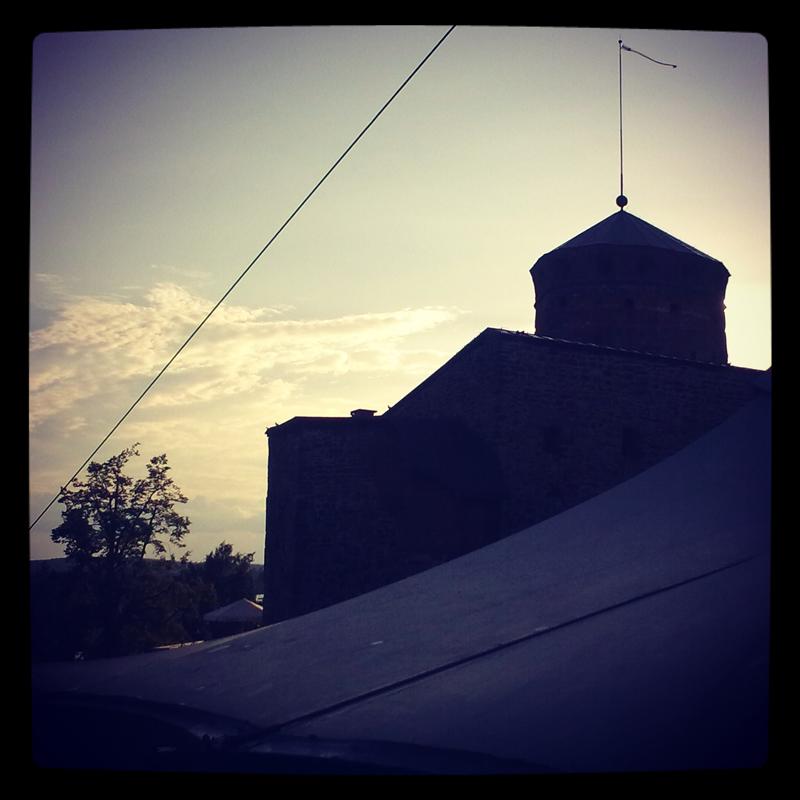 There were lots of people coming from different places to see the performance; there were guests not only from Finland, but also from Russia, France, Germany, and some other countries. People had a good chance to enjoy the city before and after the Gala. The weather was great, warm and sunny; thus, the festival was complemented by a good impression of a perfect day. 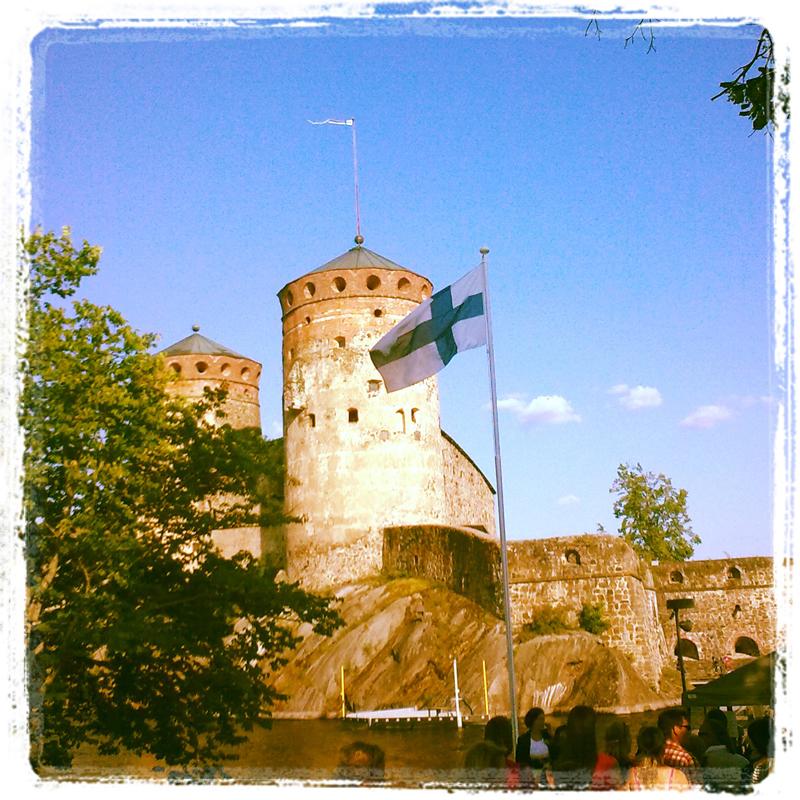 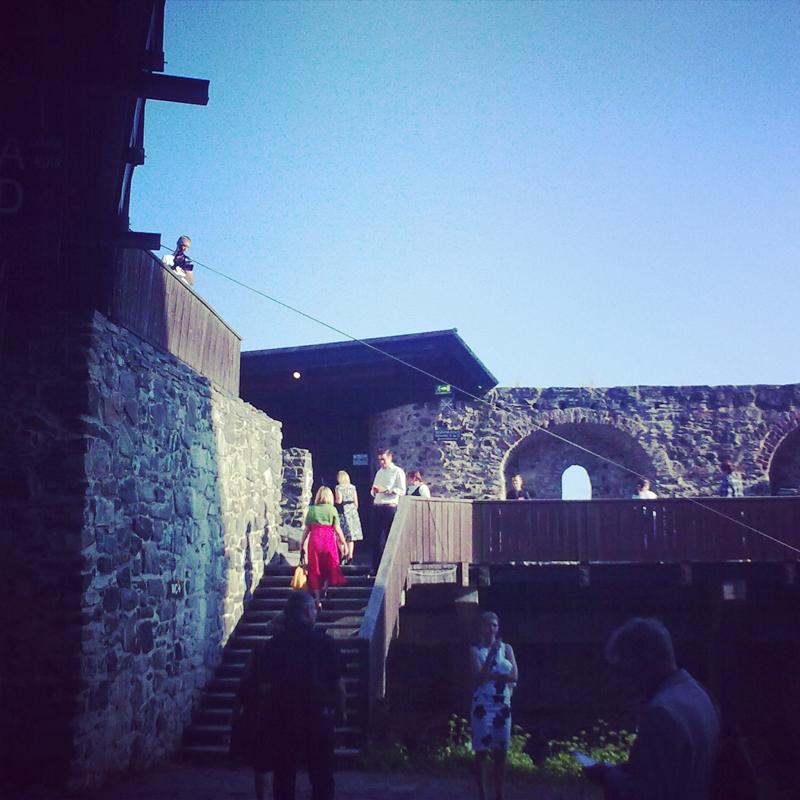 Inside of the castle 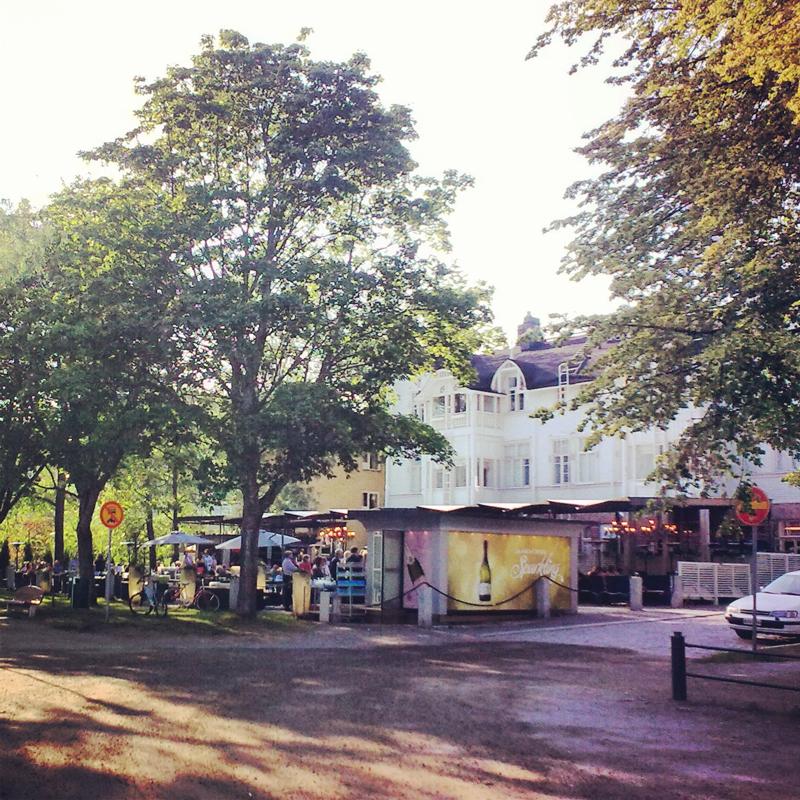 Cafés and restaurants near Olavinlinna 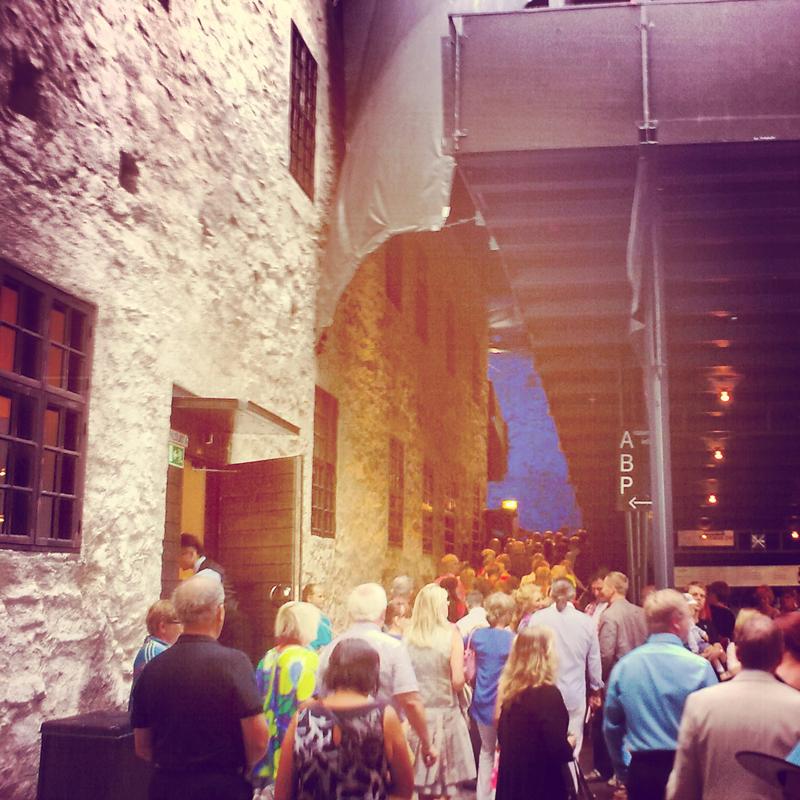 Inside of the castle (before the performance)

The performance consisted of two parts, i.e. act I and act II. The whole event was called Gala because there were short parts of different world famous classic and modern ballets. Among the shown performances there were “Grand pas de deux from Satanella”, “Fragment from the Ballet Quatro”, “Pas de deux from Swan Lake”, “Pas de six from Esmeralda”, “Farewell to jungle”, and “Je Suis Malade”, where guests could actually observe a very beautiful dance complemented by a song of Celine Dion, and many more. 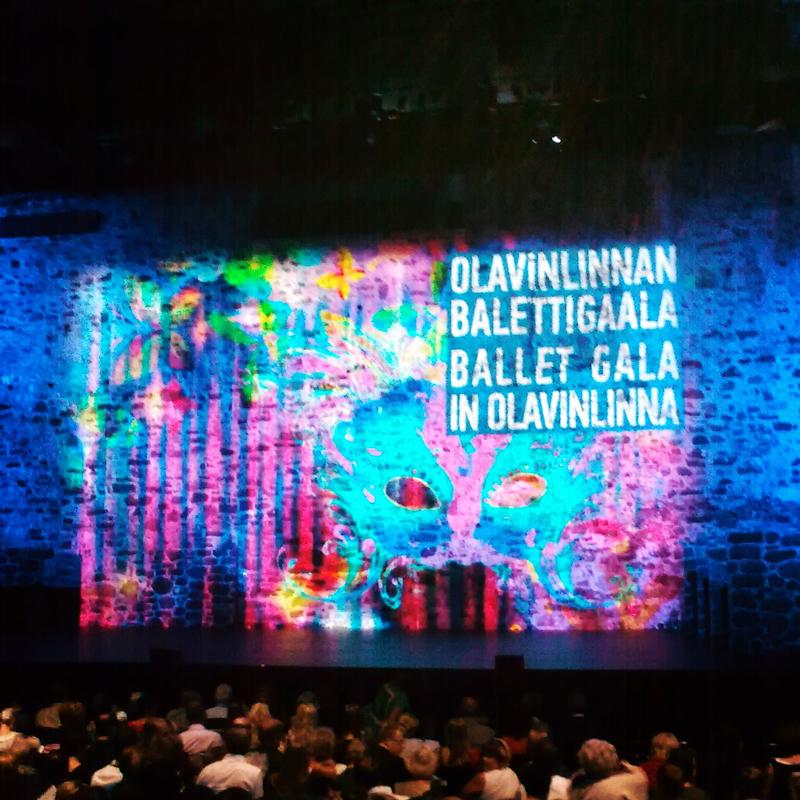 Stage before the performance 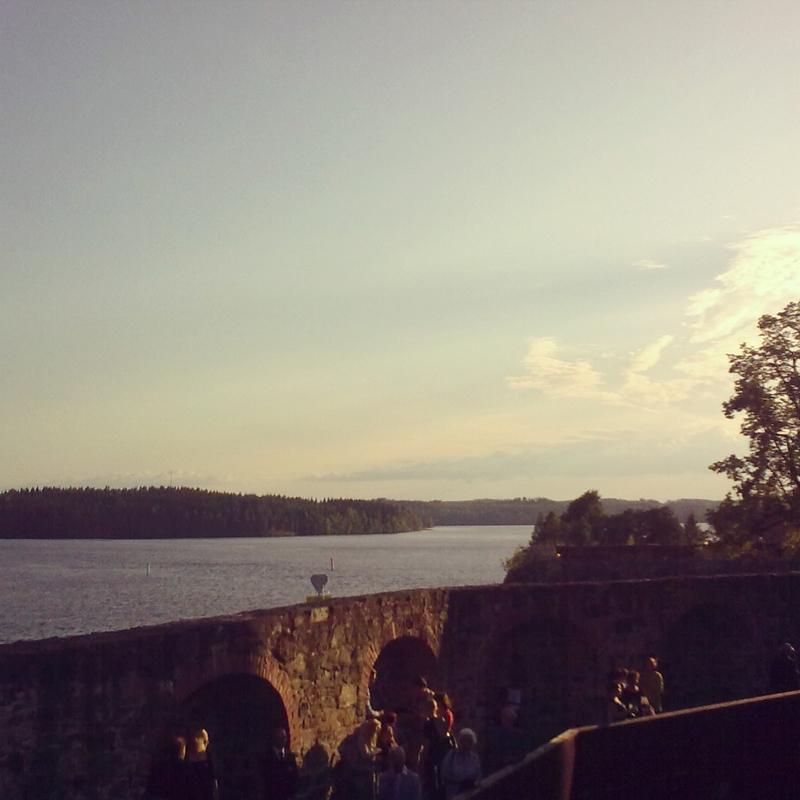 View from the castle

The festival was beautiful and picturesque; every part of the programme was very interesting and different. Even if you are a new to ballet, you might like at least some parts of the gala. There was an after-party for the ballet stars and invited guests right in Olavinlinna castle, where the stars were happy to give their autographs. Among the stars performing the festival, there were Anastasia and Denis Matvienko, Irina Perren, Marian Walter, Leonid Sarafanov, Dinu Tamazlacaru, Anna Tsygankova, Matthew Golding and the others. 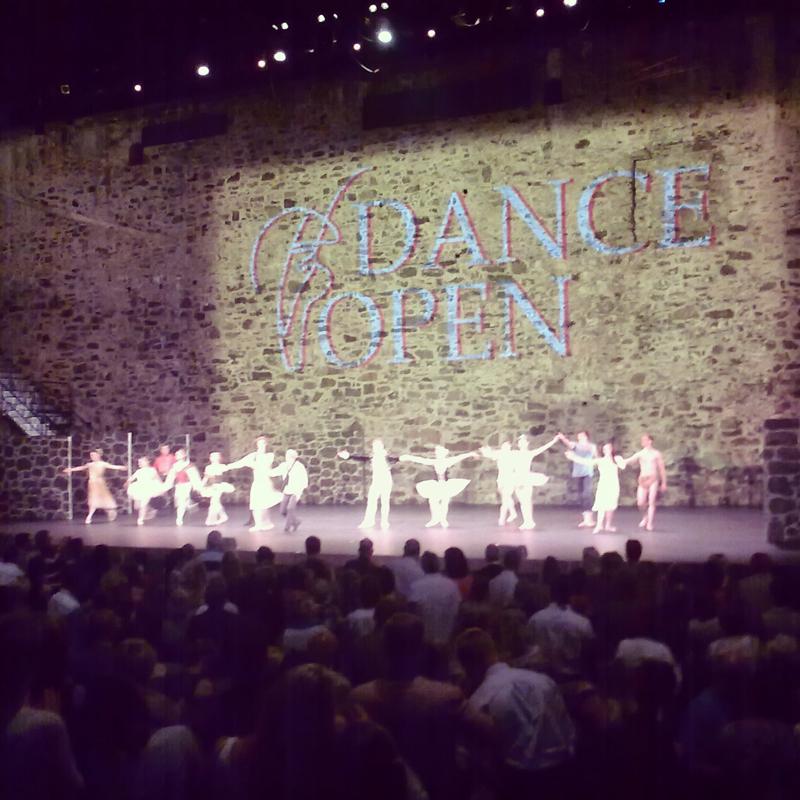 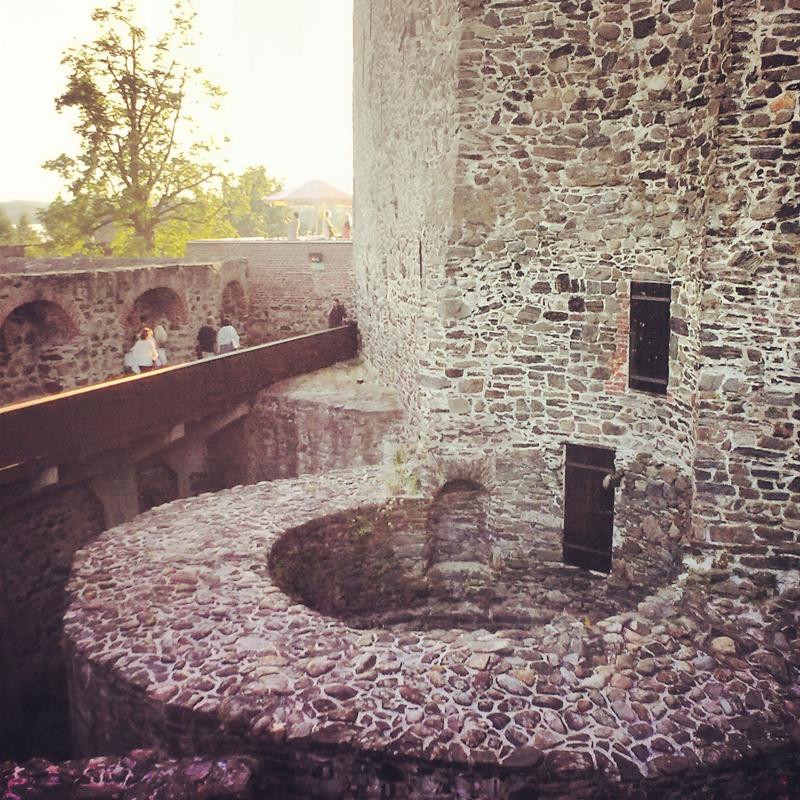 Break between acts I and II 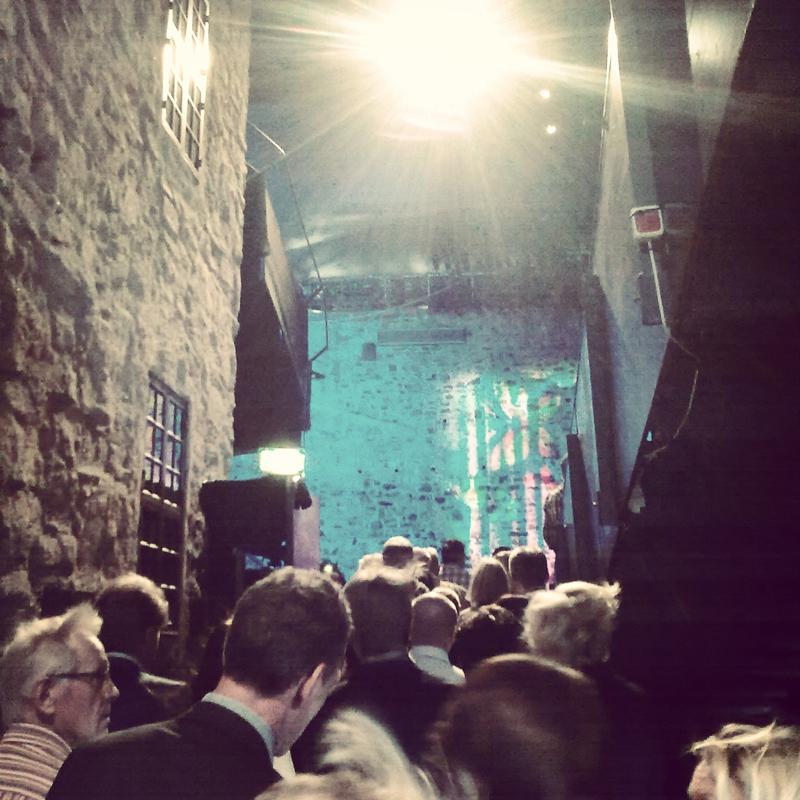 Savonlinna was a right place for that event, especially having a stronger impression being inside of the fortress with lights projecting the required views on the wall. The Ballet Festival went great and there are certain hopes for more ballet festivals to come. 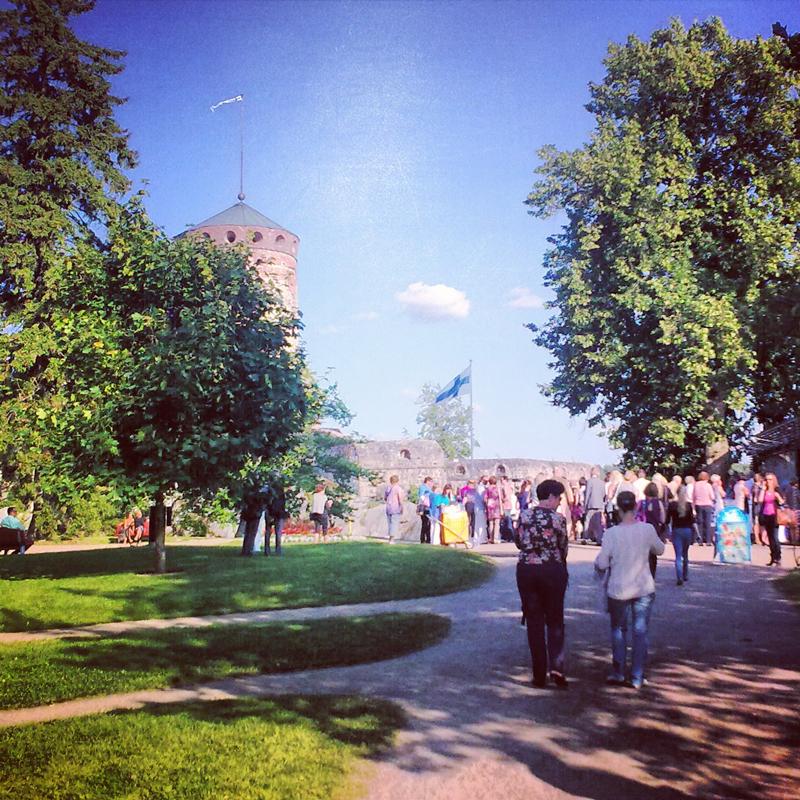 All Kempinski Hotels celebrates 10th anniversary of its hospitality Icon, Lady in Red, this year. Grand Hotel Kempinski Riga in cooperation with MCouture fashion house and its designer Julia Malahova gathered partners, friends and guests for an official presentation to celebrate Lady in Red's birthday.

Helsinki has lots of interesting historic buildings, some of which are used as offices, apartments, whilst some were renovated into hotels. One of such examples is Hotel Lilla Roberts, charming hotel with its own story.