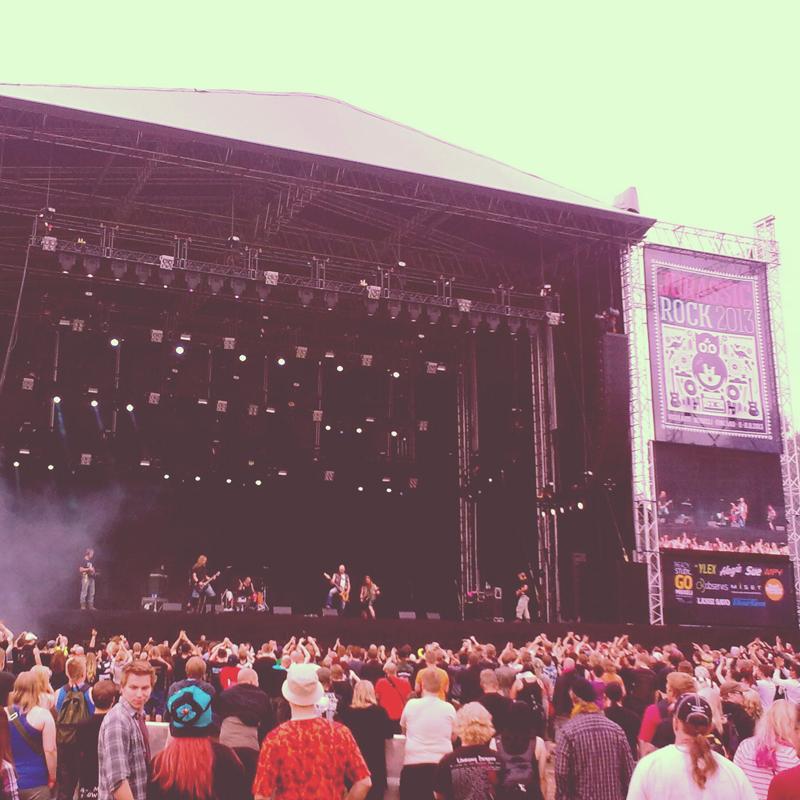 “Jurassic Rock” is an annual music festival taking place in Visulahti park in Mikkeli, Finland. The festival comprises a lot of different groups from all over the world performing their most famous songs. The festival usually lasts for a couple of days from early afternoon till late night.

“Jurassic Rock 2013” has been a huge festival with lots of world stars performing. The event lasted for three days from August 9 till 11, 2013. I guess something that all guests could mention was a very bad weather. Unfortunately, the whole weekend as well as the whole week it was the same, raining and a little windy. Despite that, people were happy to see their favourite groups and enjoy the atmosphere of the festival. There were two stages, the main stage, and the second smaller stage so that groups were performing one after another with no breaks between them. 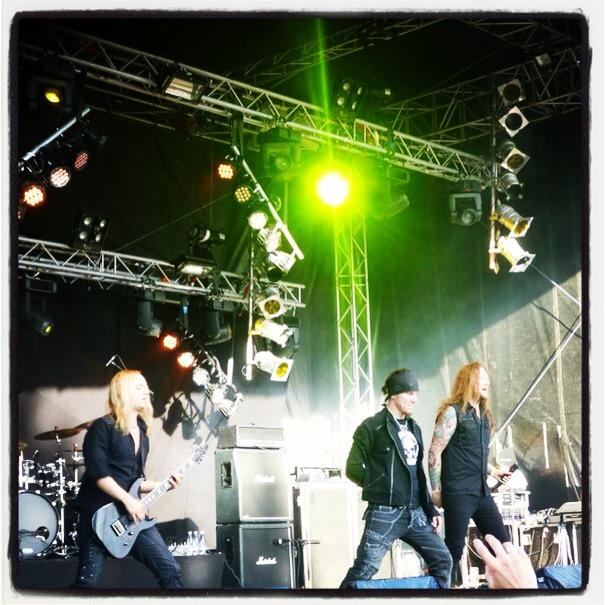 The first day of the event started at about 1 p.m. with first groups appearing on the stage. A Finnish band “Mariska & Pahat Sudet” opened the festival, followed by other bands from Finland, United States, Australia and United Kingdom. The whole event was very energetic and beautiful. Around 6 p.m. it started to rain and people had to look for a shelter or umbrellas; though, some people continued enjoying the performance. Guests had a chance to walk in the park and enjoy some funny games on a territory of Visulahti. There were some fairs, educational fair presenting some universities in Saimaa region, including Mikkeli University of Applied Sciences. There were also a lot of kiosks with food and souvenirs to purchase. Everywhere in the park there were places where guests could drink water from taps. There were plenty of places for garbage. Undoubtedly, there were lots of volunteers working on the event in different departments, also lots of cleaning people to keep the territory clean and guests satisfied. 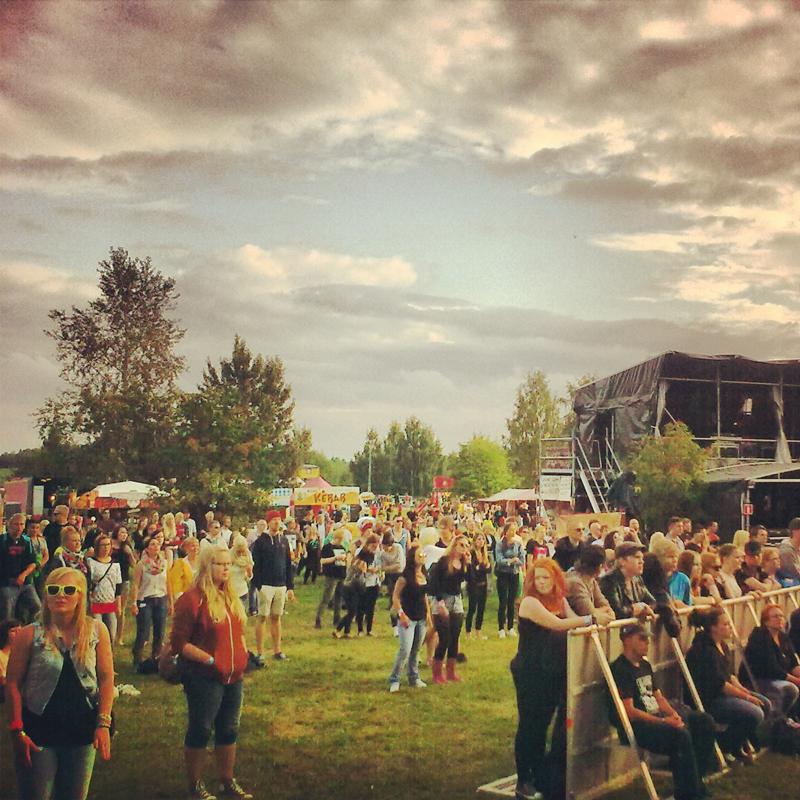 The second day was also interesting, beautiful and energetic. Among the performing bands were “Haloo Helsinki!”, “Stam1na”, and others. On the second day weather seemed to have the same joke and it rained again after 6 p.m. 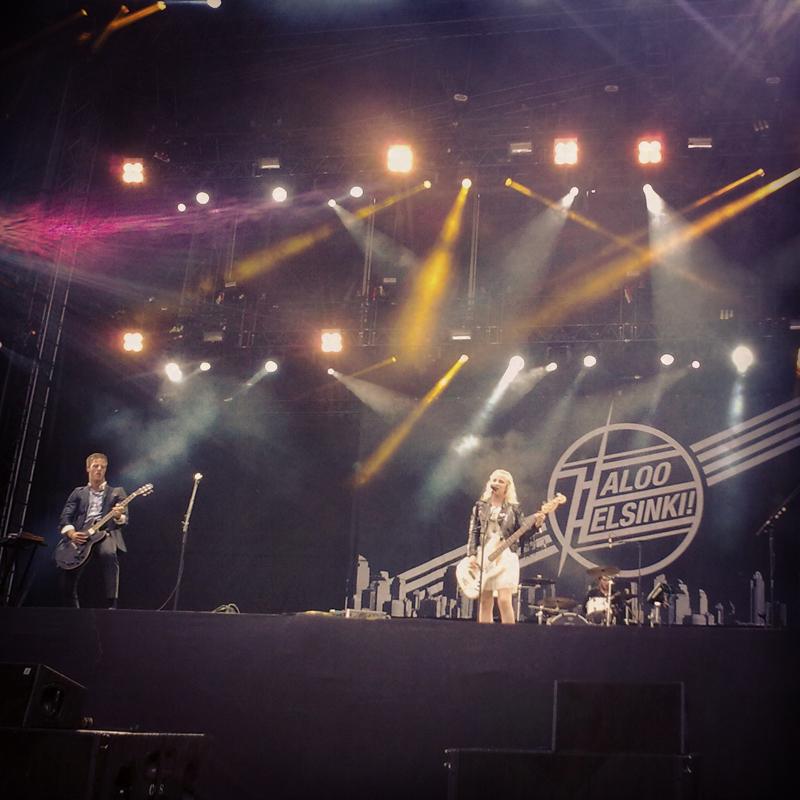 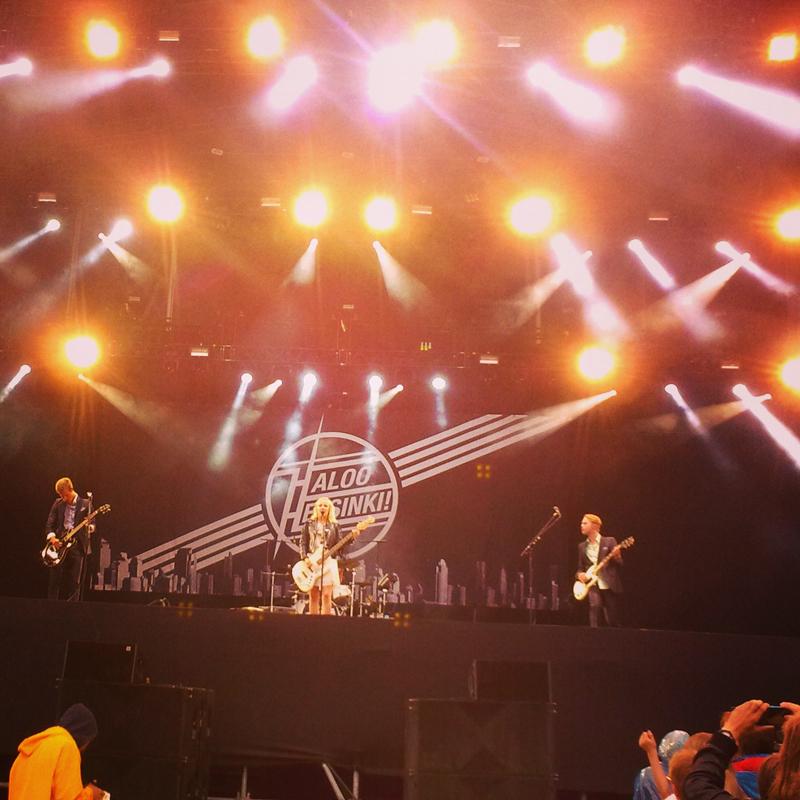 The third day was shorter in performance, the event started with a band Cheek. There were other famous singers and bands performing, Frank Turner, Amaranthe. People seemed a little tired on the third day of the festival parting and having fun. But it was worth it. Besides, weather was unexpectedly nice to people; it was sunny and quite warm despite the forecast. Guests of the festival could enjoy the final performance ending at 9 p.m. and it was not even dark. The final day concluded the festival on a high note with great music. 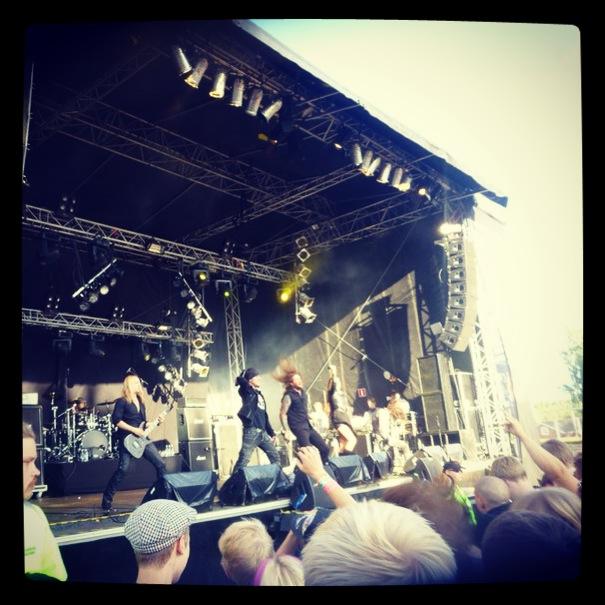 As for the headliners of the festival, on Day one it was a band from Australia & United Kingdom, called “Pendulum DJ-set & Verse”. Day two had a band from Canada as a headliner, called “Devin Townsend Project”. The final, third day was the most expected on the festival as there was a band from the United States “System of a Down”. 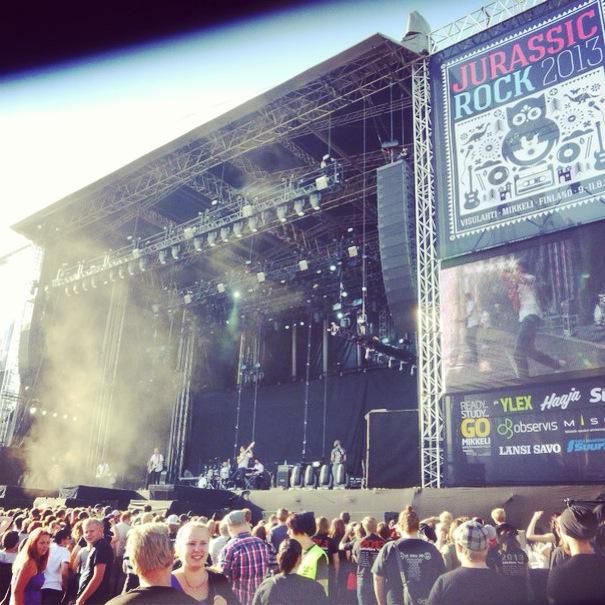 As for accommodation, guests of the festival could choose between Visulahti park, Sokos Hotel Vaakuna, Cumulus Hotel or other options. More detailed information on accommodation is in the story about Mikkeli. 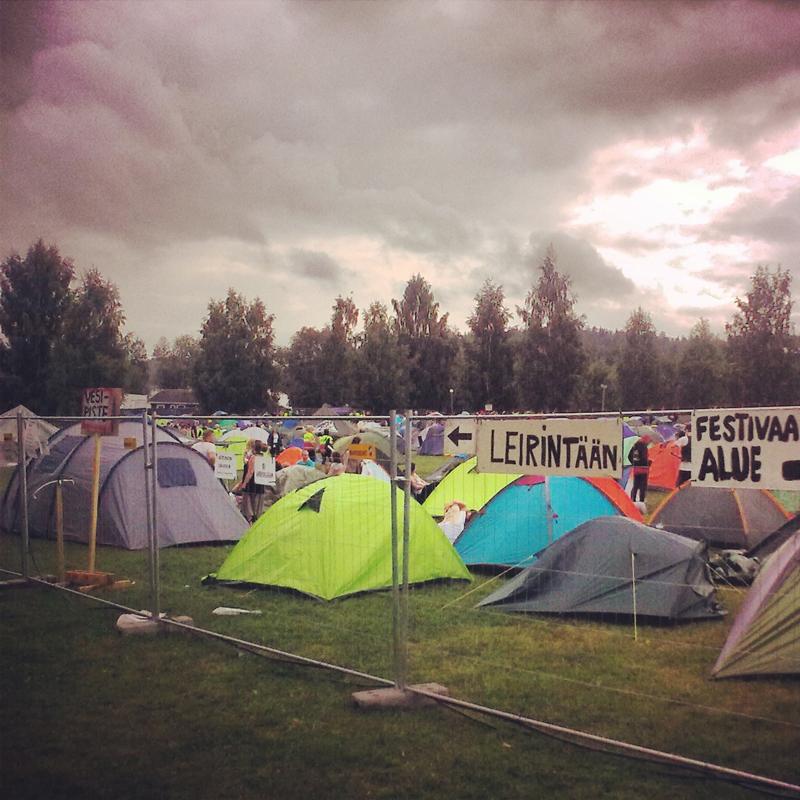 To sum up, the festival has been great and very interesting. However, there were some things which were disappointing, i.e. there were no covered tents for guests during the rainy weather. All in all, the festival went on a high level and guests were satisfied with “Jurassic Rock 2013” in Visulahti Park in Mikkeli, Finland. 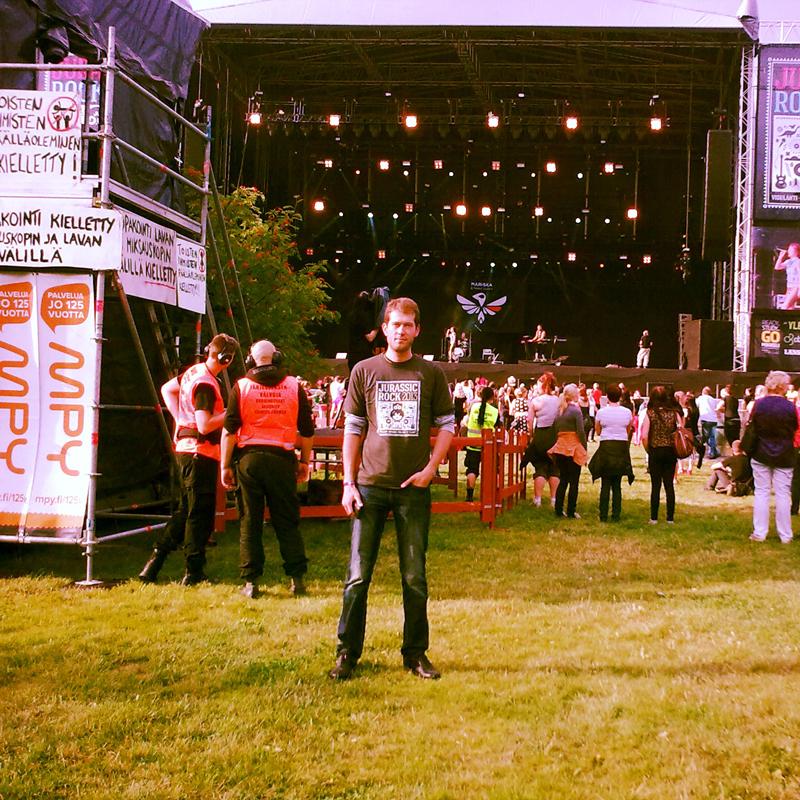 St. Petersburg hosted the festival of short fashion films “A Shaded View on Fashion Film”. We were attracted by the fact that the director's movie was shot at the hotel.

Helsinki has lots of interesting historic buildings, some of which are used as offices, apartments, whilst some were renovated into hotels. One of such examples is Hotel Lilla Roberts, charming hotel with its own story.