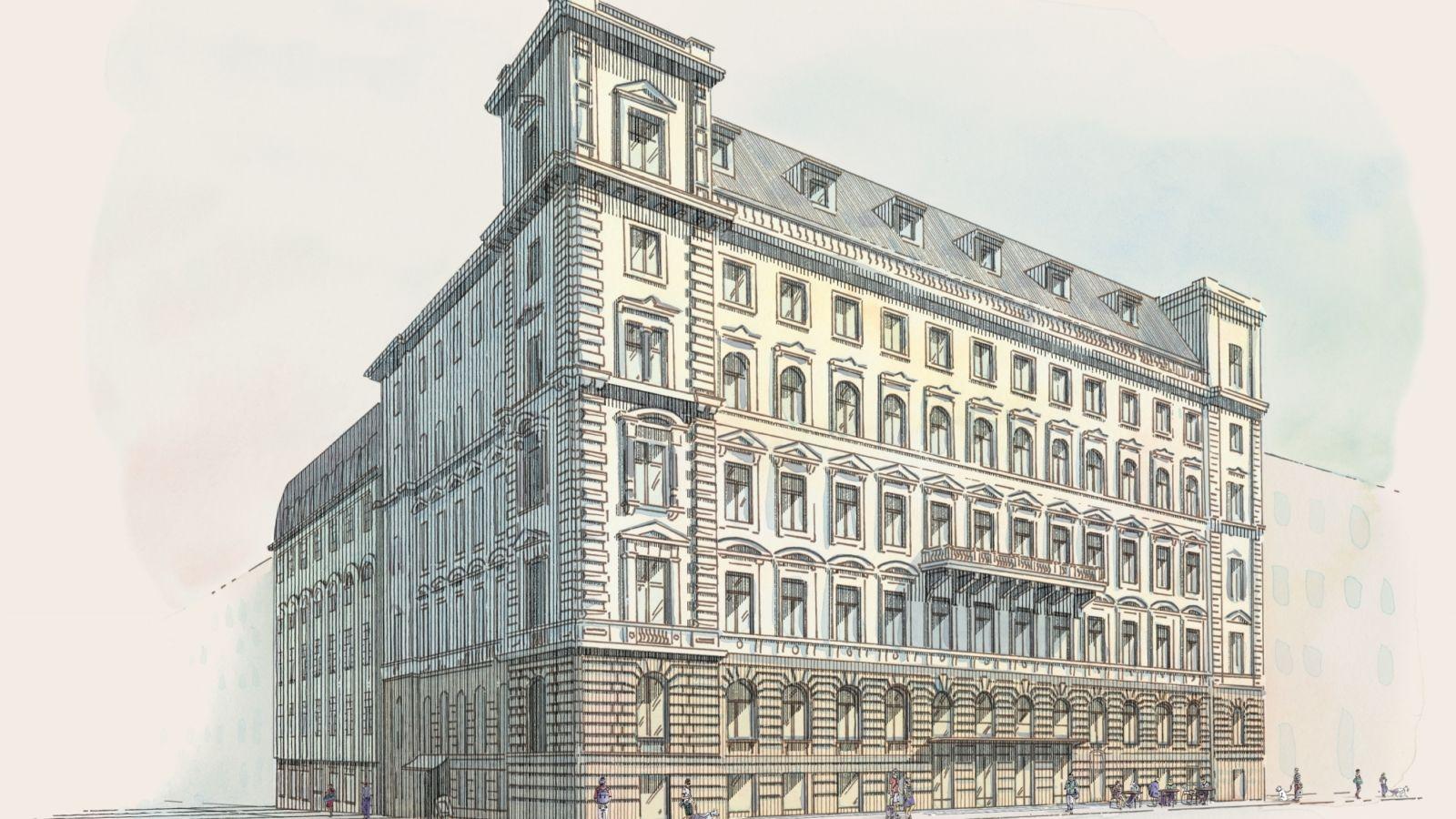 Finland has always been remarkable for peculiar architecture and distinctive approach to building construction. Unlike the majority of European countries, in Finland you will find no historic center with carefully preserved medieval constructions. Nonetheless, say, Helsinki will strike you right away by its very individual rigorous and austere architecture. One of such iconic buildings, which was once home to the Finnish literature society and the first Finnish newspaper Suometar, will house a 5-star Hotel St. George (a member of Design Hotels) in the beginning of 2018. The hotel will take you back to the 19th century: it was then that influenced by the Russian and Swedish architecture the first Empire style buildings appeared in Finland, majestic and sublime. The Empire style was succeeded by Art Nouveau, which has formed our current impression of Finland.

The new boutique hotel will be situated in a historic building designed by a famous Finnish architect Onni Tarjanne, one of whose oeuvres is also the Finnish National Theatre. The location of the hotel is advantageous as well: it is right in the heart of old Helsinki just one block away from popular Hotel Torni. 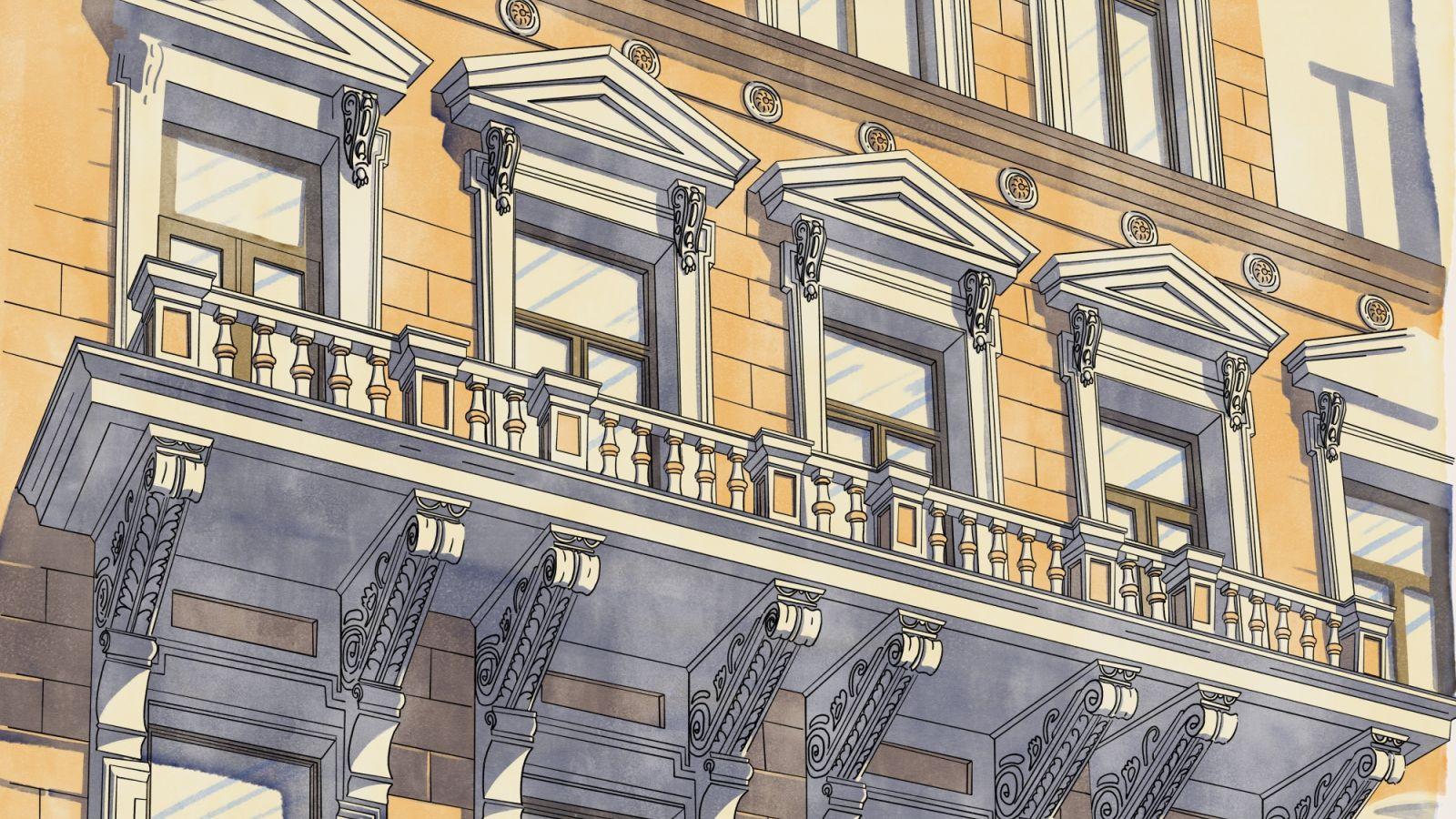 More than a century-long history of the building cannot help having an impact on the hotel’s interior design. Each luxury suite’s name is inspired by some event or personality contributing to the city development. For example, “100 Ans Suite” (“Centennial suite”) commemorates the centenary of the Finland’s independence celebrated in 2017. The creative approach to the naming of rooms and facilities on the hotel’s premises is truly remarkable. The hotel owners have departed from conventional room classifiers, such as “standard room” and “suite”: they have come up with individual identifiers accompanied by commentary explaining which type of guests the room is intended for. For example, “Cozy Studio” is perfect for rest and recharging one’s batteries. Meanwhile, the bakery is not a mere “bakery”, but a “love filled bakery”, where you can grab a takeaway coffee, have a lunch or taste the best (according to the hotel’s staff) bread in the city. 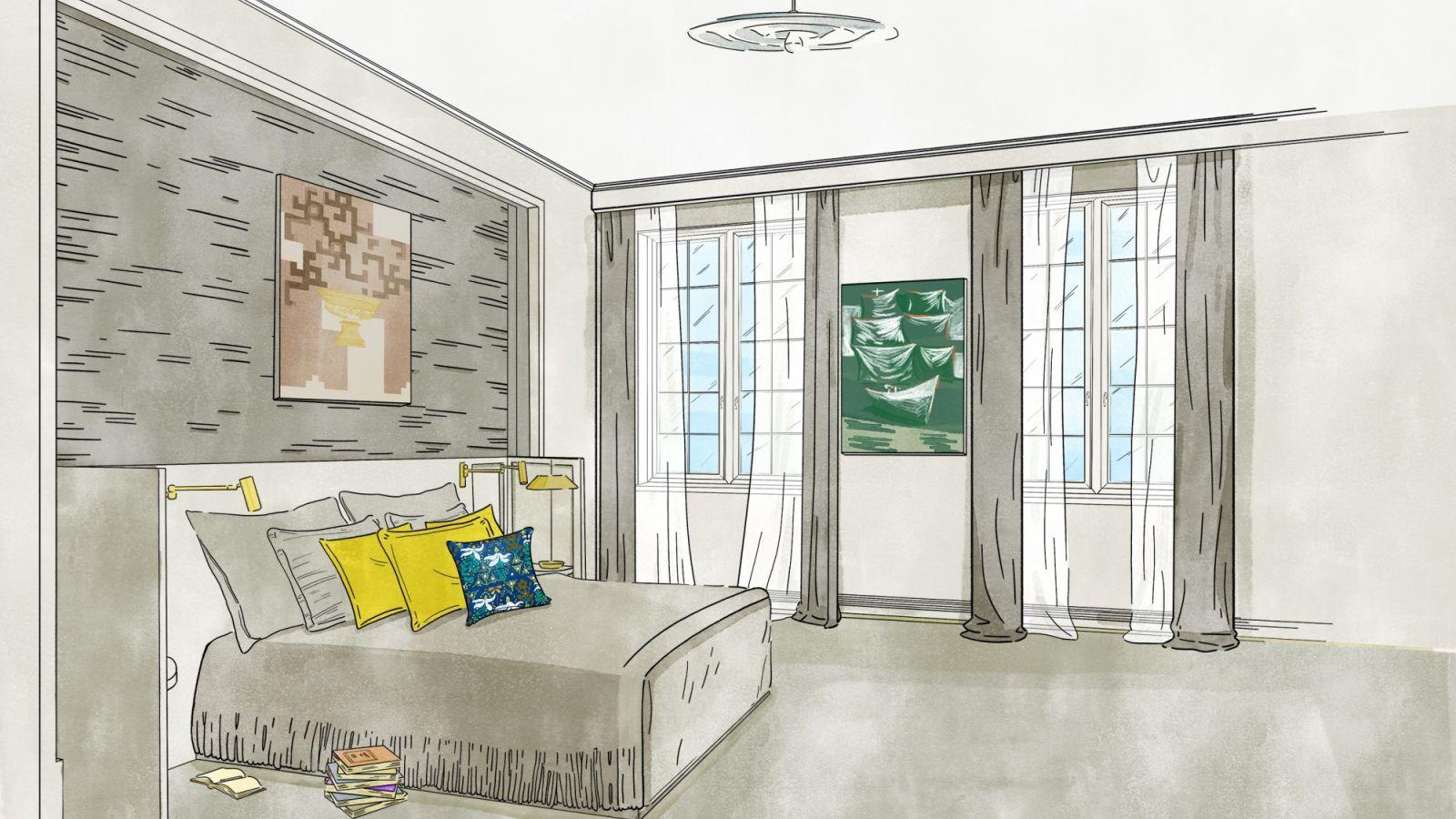 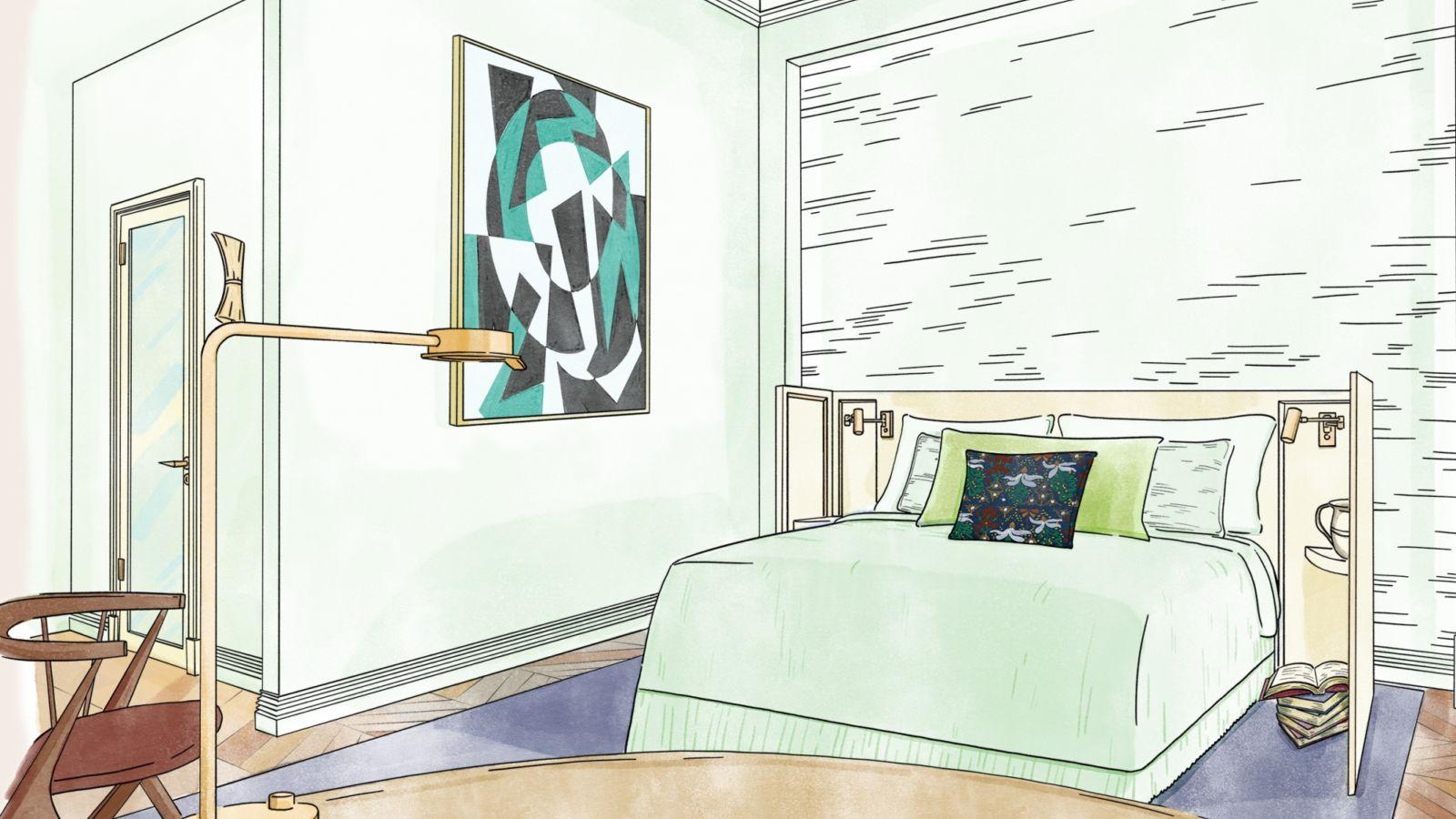 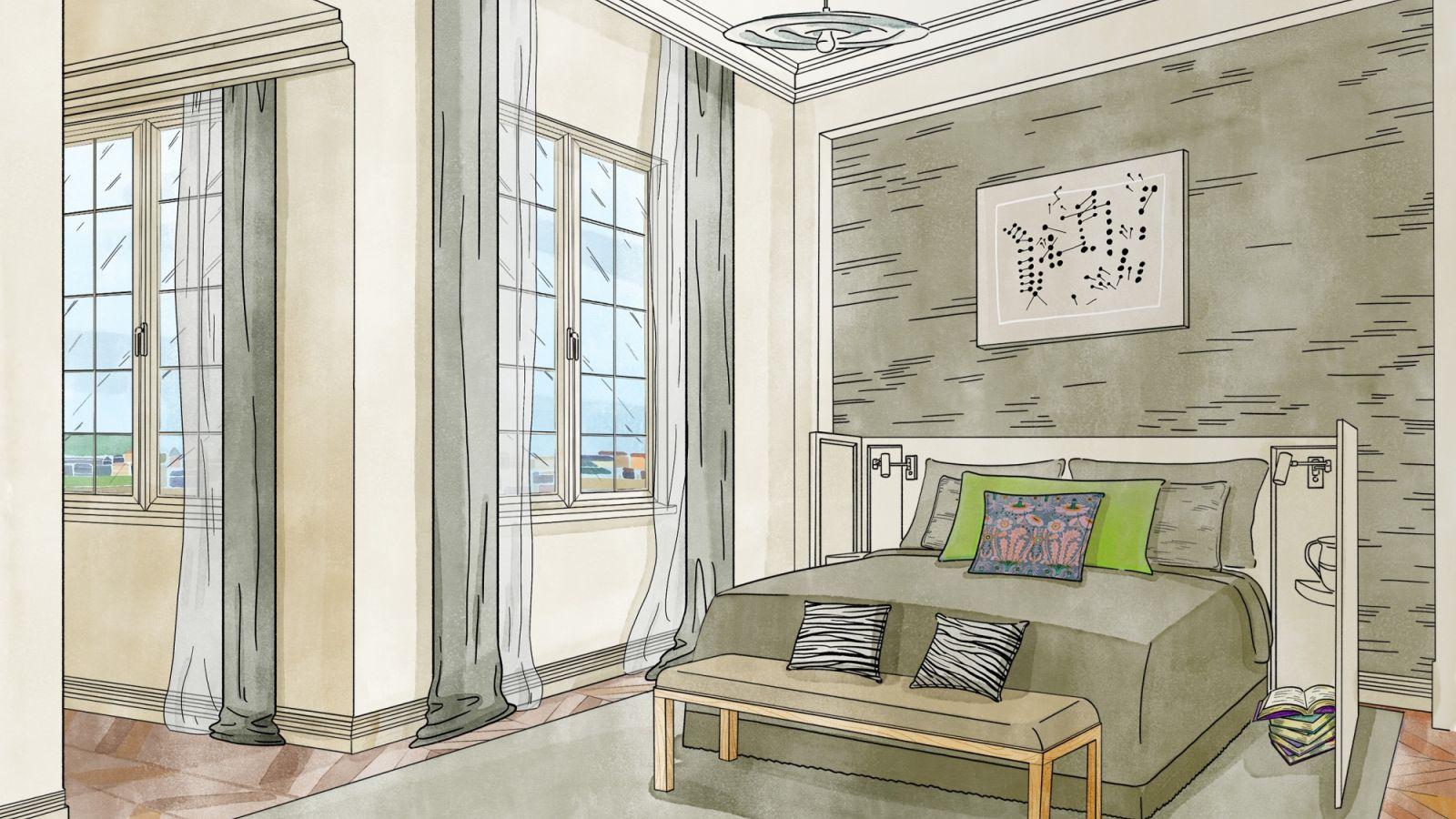 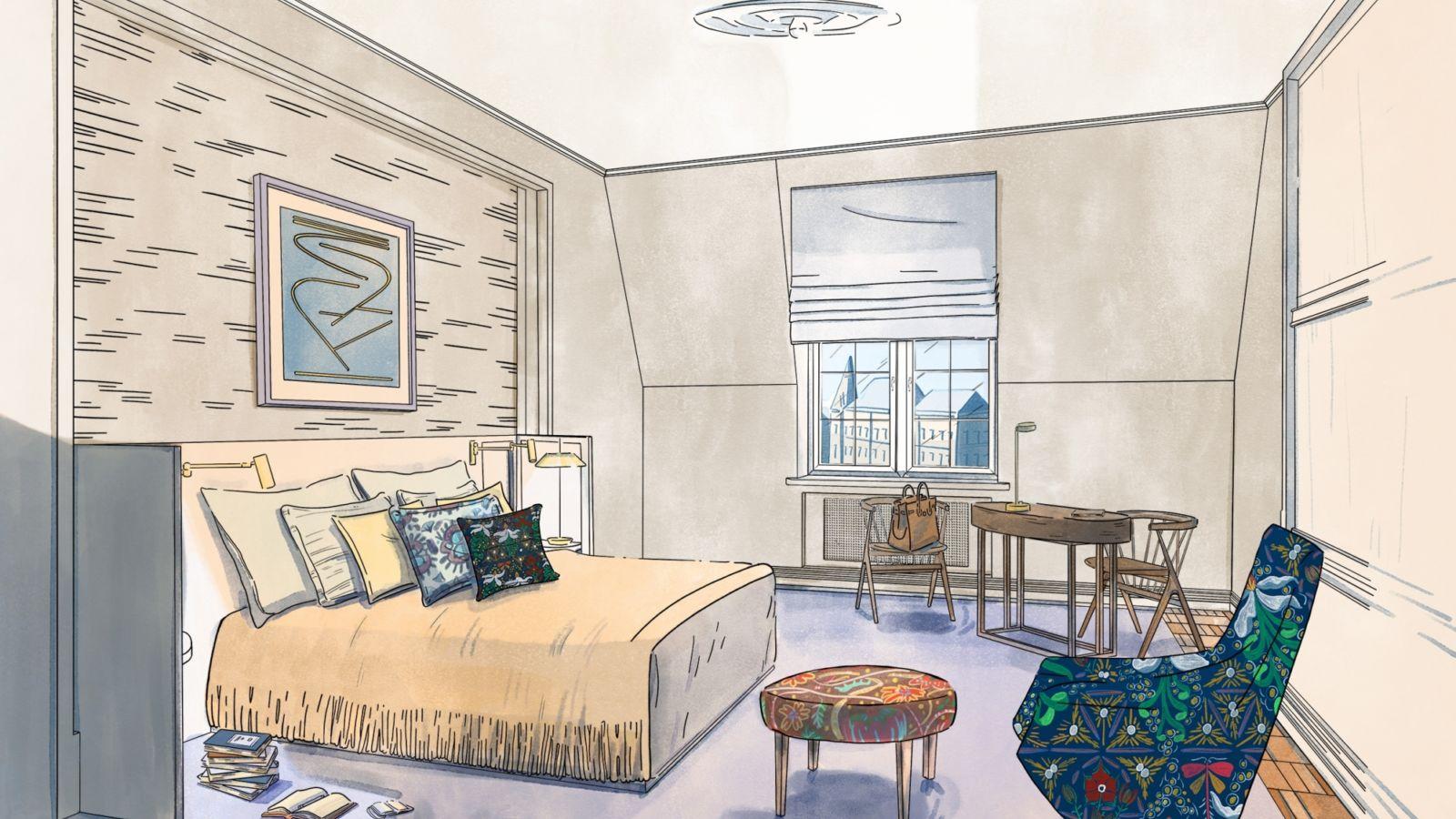 The luxury 7-floor Hotel St. George will occupy more than 10,000 square metres. Apart from the restaurant and bakery welcoming not only the hotel guests but any passers-by, there also will be a spa center with a swimming pool and saunas. Saunas are quite typical for Finnish hotels after all, and this leisure activity is always paid particular attention to.

A secluded winter garden hidden in the inner courtyard under elegant glass roof will become the hotel’s main zest. The idea of the garden has also been inspired by 18th-20th centuries noble houses, the majority of which could boast a garden and a gallery for works of art. It is worth mentioning that art is a crucial ingredient in the hotel’s design concept. The lobby will be decorated with a bamboo handmade dragon fully covered with white silk. This piece has been created by a famous modern artist Ai Weiwei and has been exhibited at many European galleries. Another artwork designed specifically for Hotel St. George is a six-meter brass bird hovering under the dome of the winter garden. 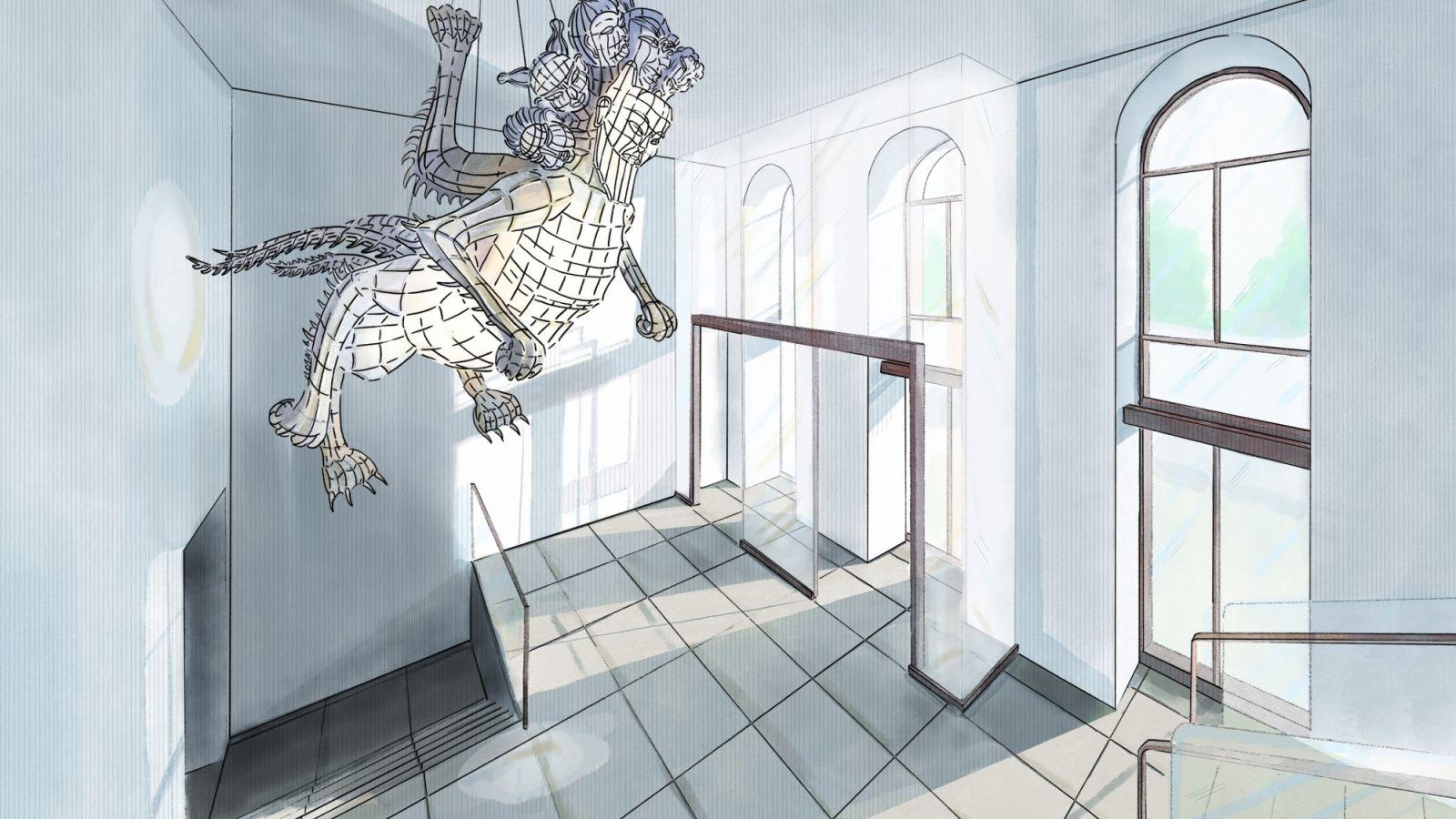 To make the guests of Helsinki and Hotel St. George more familiar with the modern art, the representatives of Kämp Collection Hotels operating Hotel St. George will offer cards giving a 25% entry discount to a good deal of museums and galleries. 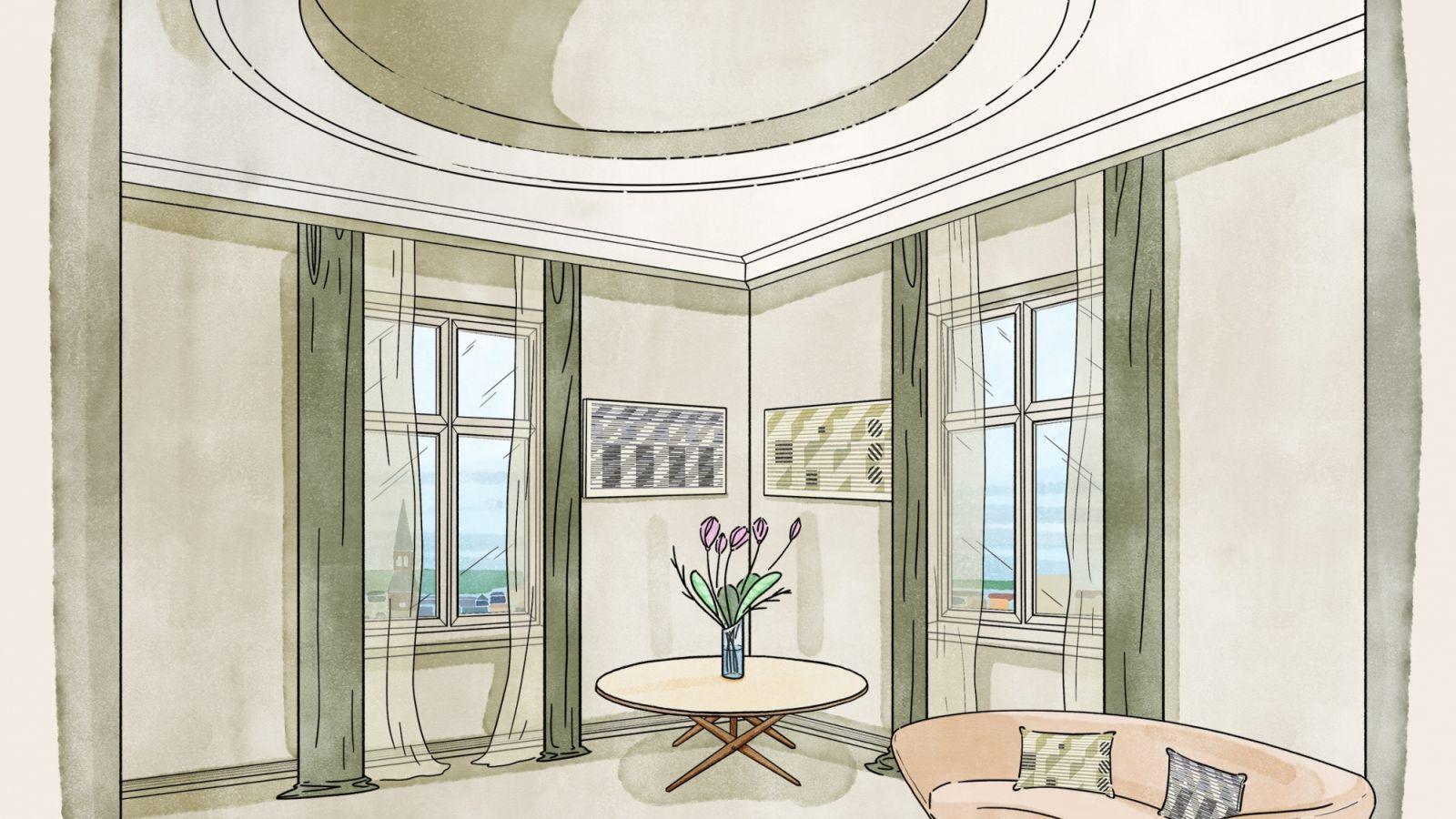 Among numerous modern buildings gradually changing Helsinki’s landscape, the debut hotel housed by a historic building will certainly become a notable tourist attraction. Let us hope that the hotel owners will be able to truly amaze us with the hotel’s exceptional style and top-flight service standing out against Hotel Indigo with a somewhat resembling concept and creative approach to interior design, which is just a block away from Hotel St. George on Bulevardi Street, 26.

Näsinneula tower in Tampere is the second tallest observation deck in Nordic countries and the tallest free-standing building in Finland.